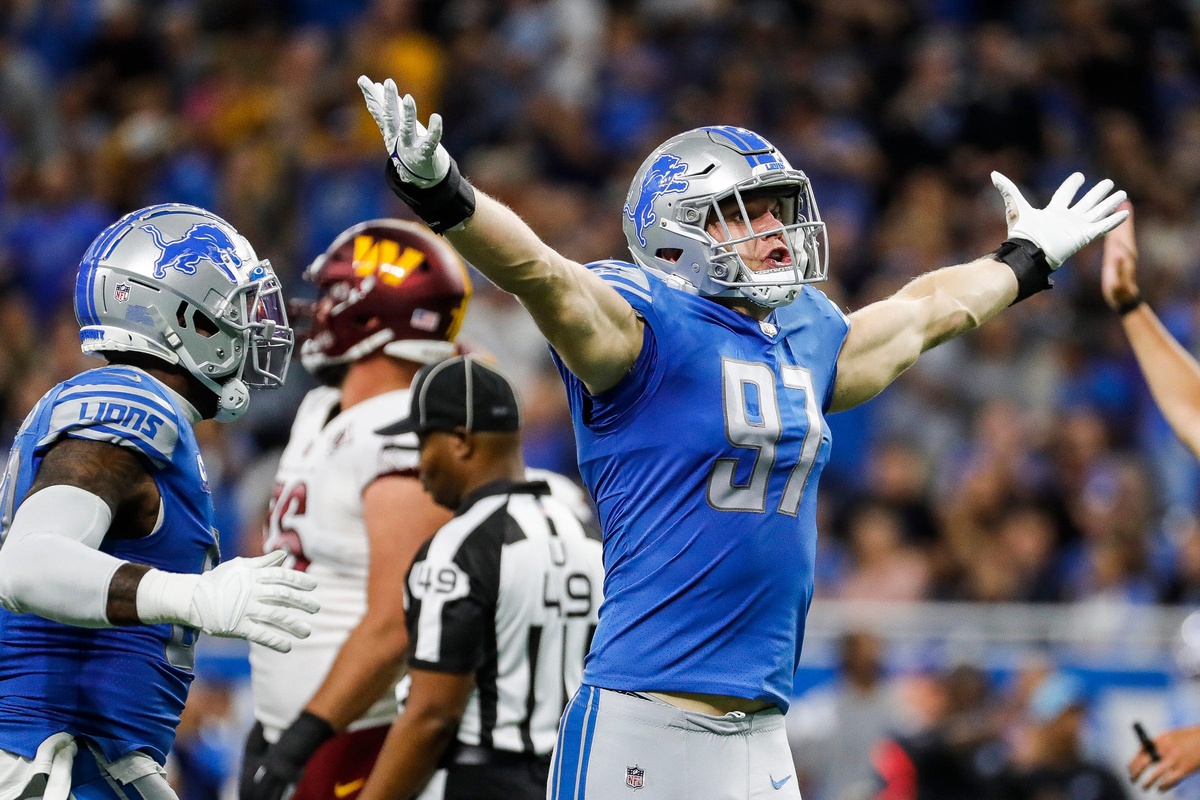 The top half of the 2022 NFL Draft was surprisingly dominated by defensive difference-makers. The first five overall selections were spent on defenders as general managers aimed to combat today’s high-octane offenses. Several of these defensive stalwarts have already made immediate DROY-level impacts with the 2022 NFL campaign approximately a quarter of the way through completion.

The NFL futures prop betting landscape for the 2022 NFL DROY has officially begun to take shape. BetOnline recently updated their odds. The top 12 are as follows:

It’s easy to understand why the oddsmakers currently view Devin Lloyd as the favorite. Lloyd has had a profound impact on the surging Jacksonville Jaguars, who many now consider the favorites in the AFC South. The No. 27 overall selection in the 2022 NFL Draft, Lloyd is tied for the Jaguars lead in total tackles (28), interceptions (2), and passes defended (6). Lloyd has simply been outstanding while directly impacting the game as a run defender, pass rusher, and in coverage.

Lloyd is firmly in the mix for DROY honors. We’re simply backing a pass rusher to capture this award…

Sacks are the “sexier” stat that typically captures nationwide attention and Lions rookie EDGE Aidan Hutchinson is off to a terrific start. Hutchinson has already recorded 3.0 sacks—he leads all Lions defenders in that department. Hutchinson has added two additional tackles for loss and 14 total pressures. Hutchinson has been fairly quiet since a three-sack performance against the Washington Commanders, but his overall play indicates increased sack production will soon arrive.

A pass rusher has claimed DROY in three consecutive seasons. Just one linebacker and two cornerbacks have won since 2014. The Lions are counting on Hutchinson to improve their underwhelming defense. Hutchison has played 57-plus snaps in four consecutive contests. Hutchinson’s season-low mark still represented 79% of Detroit’s defensive snaps. Hutchinson will continue producing while receiving such volume.

Kansas City Chiefs rookie defensive end George Karlaftis has quietly enjoyed a fruitful start to his NFL career despite his first career sack eluding him. Karlaftis currently ranks ninth overall in pass-rush win rate with an astounding 25%, per ESPN Stats & Info. It places Karlaftis in elite company and easily makes him the top pass rusher on the board. Karlaftis has to start finishing plays, but those results indicate sack production is simply a matter of time.

Karlaftis ranks second among all Chiefs defenders in total pressures. Karlaftis is using his advanced rushing techniques to create havoc in opposing backfields. Karlaftis’ burst, hands, and motor have routinely been on display. The former Purdue product has played 77% or more of Kansas City’s overall defensive snaps in three of four contests. Karlaftis’ influence is beginning to grow. Karlaftis is an intriguing sleeper for this year’s DROY award. 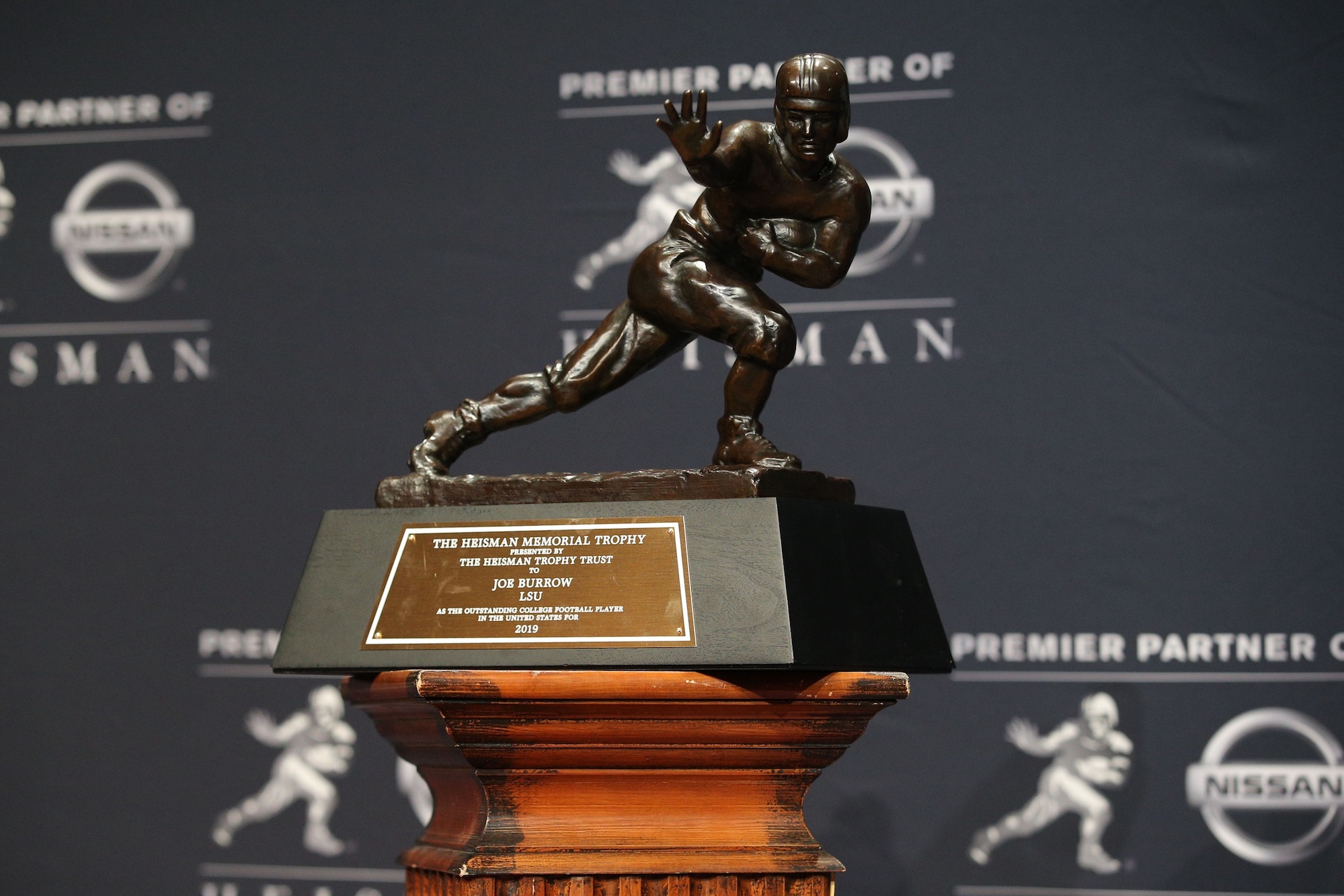