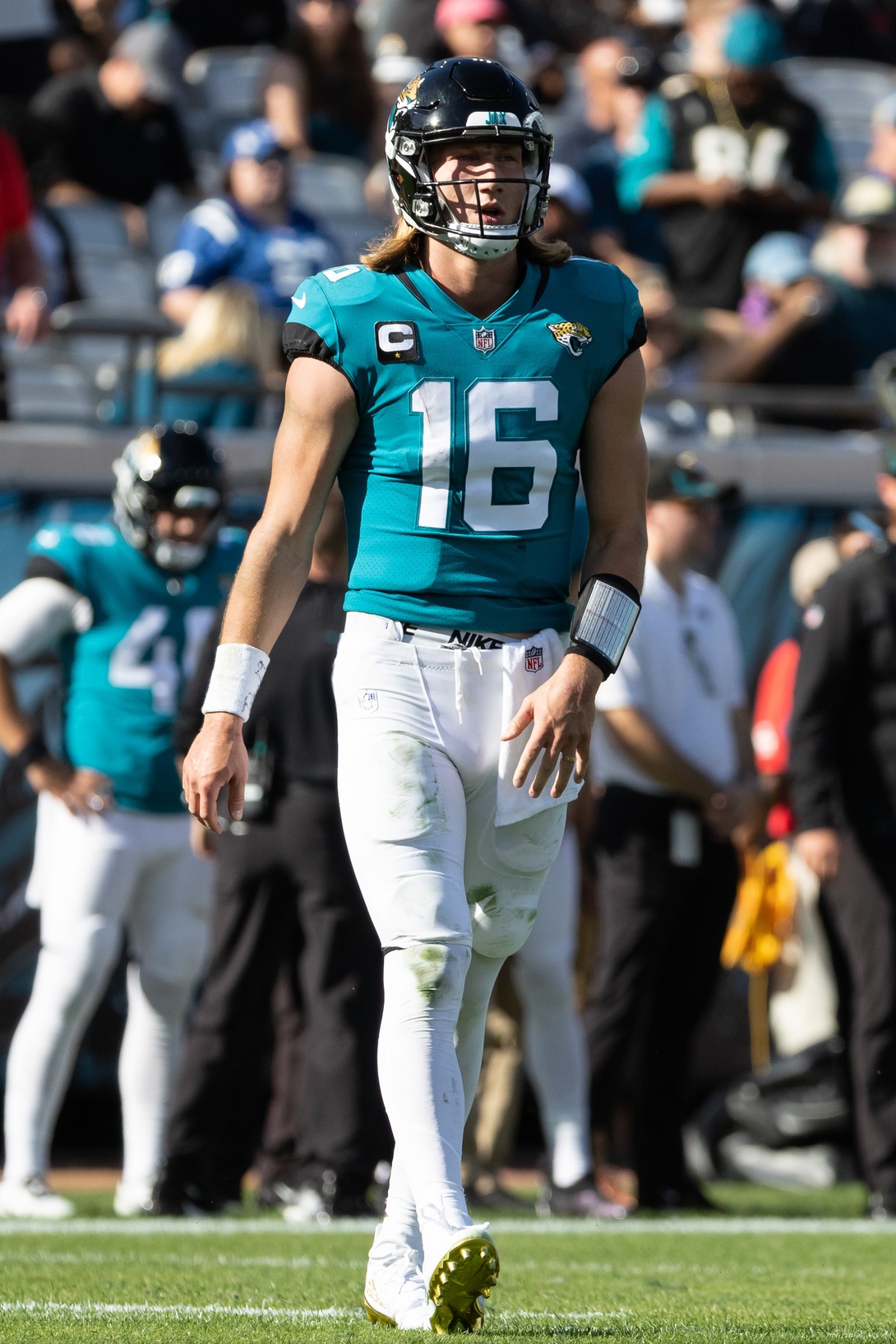 ‘Generational’ is a term often used to describe a player unique to the position unlike anything seen in the last few decades. It’s time we shelve the often-used label as few of the NFL’s most recently coined talents have represented anything more than average-to-above-average football players. A title too often given to a prospect either to garner a brighter spotlight or separate himself from the surrounding draft class because a player is exceptionally unique in some facet of the game, singling out an athlete as a once in every 50-60 year prospect requires a backing only a handful of professional talents have lived up to in the history football. While history has presented many names to hone in on, let’s look back to the most forefront talents of the last decade labeled as ‘generational.’ Andrew Luck The year is 2012, and Stanford’s Andrew Luck has transcended both college football and league-wide scouting meetings for what seems like a lifetime. An elite-level signal-caller with the “processing ability of Peyton Manning'' and skill set that saw many label him as the best thing since Joe Montana, Luck was selected No. 1 overall by the Indianapolis Colts. His career, at first, saw Luck live up to his almost unreachable expectations with three consecutive 11-5 seasons and back-to-back-to-back playoff appearances. But a career expected to conclude in Canton quickly saw a turn toward life post-football. An illustrious start to his NFL tenure was quickly followed by injuries, however, as a lacerated kidney suffered in 2015 limited him to just seven games that fall and a nagging shoulder injury forced him to miss the entirety of the 2017 season. Following his constant rehab efforts and attempt to work back to full strength, and despite winning the NFL’s Comeback Player of the Year Award in 2018 for leading Indianapolis to a 10-6 mark that season, Luck sent shockwaves through the sports world after a tweet leaking his intentions to hang up his cleats for good spread like wildfire during a Colts preseason game in 2019. At 29 years old, Luck retired, ultimately failing to live up to the extraordinarily high bar, and in turn, leaving behind a career destined for success. He sourced his constant battle back to full strength that “took the joy out of the game” as his reason for walking away. It was a disheartening way to see a career come to a close—no matter the surrounding storylines. Luck was outstanding—herculean at times—but never had the type of impact seen only once in a lifetime from inside the pocket. Trevor Lawrence A 5-star recruit and Mr. Everything out of Lawrenceville, Georgia, Trevor Lawrence needs no introduction. The No. 1 overall selection in the 2021 draft by way of Clemson, the clamoring for him as the NFL’s top selection came long before he ever heard his name called on draft night. Labeled a ‘generational’ talent from local and national media alike, a look into Lawrence’s first season in Jacksonville, albeit premature to make assumptions based on surrounding circumstances, has seen the direct opposite of a kid destined to revolutionize the quarterback position—at least in his rookie season. While it would be sinister not to consider the effect of a lack of talent or any type of shoulder to lean on from a coaching staff perspective in his rookie campaign, we can only focus on Lawrence’s play and a season that saw him take his lumps—much more than just the overused catchphrase of ‘rookie struggles’ in 17 games. Lawrence was labeled as a guy that would find success no matter where he ended up or what his perimeter talents were—simply put, expectations that coincide with being a true ‘generational’ talent. Let’s pull the reins back a little bit on molding Lawrence’s bronze bust. The comparisons stem out past the quarterback position, as many this fall have compared projected Defensive Rookie of the Year Micah Parsons to arguably the most impactful defensive player in NFL history in New York Giants great Lawrence Taylor due to his physicality and overwhelming versatility. Let’s quickly take a much-needed step back for a second. Expectations for the elite of the elite set to make their way into Sunday football both this spring and in future cycles down the road need to be realistically tempered. Let’s reel back forecasting gold jackets for magnificent film and ideal measurables. ‘Generational’ is a characterization that has been thrown around far too often and too inaccurately over the last decade, and a term that has factually described just a handful of talents since the turn of the century. While there will always be athletes that provide unique traits and unrepeated skill sets to that of their forefathers, very rarely does it present a ‘once in a lifetime’ prospect. That, for what it’s worth, should mean something.