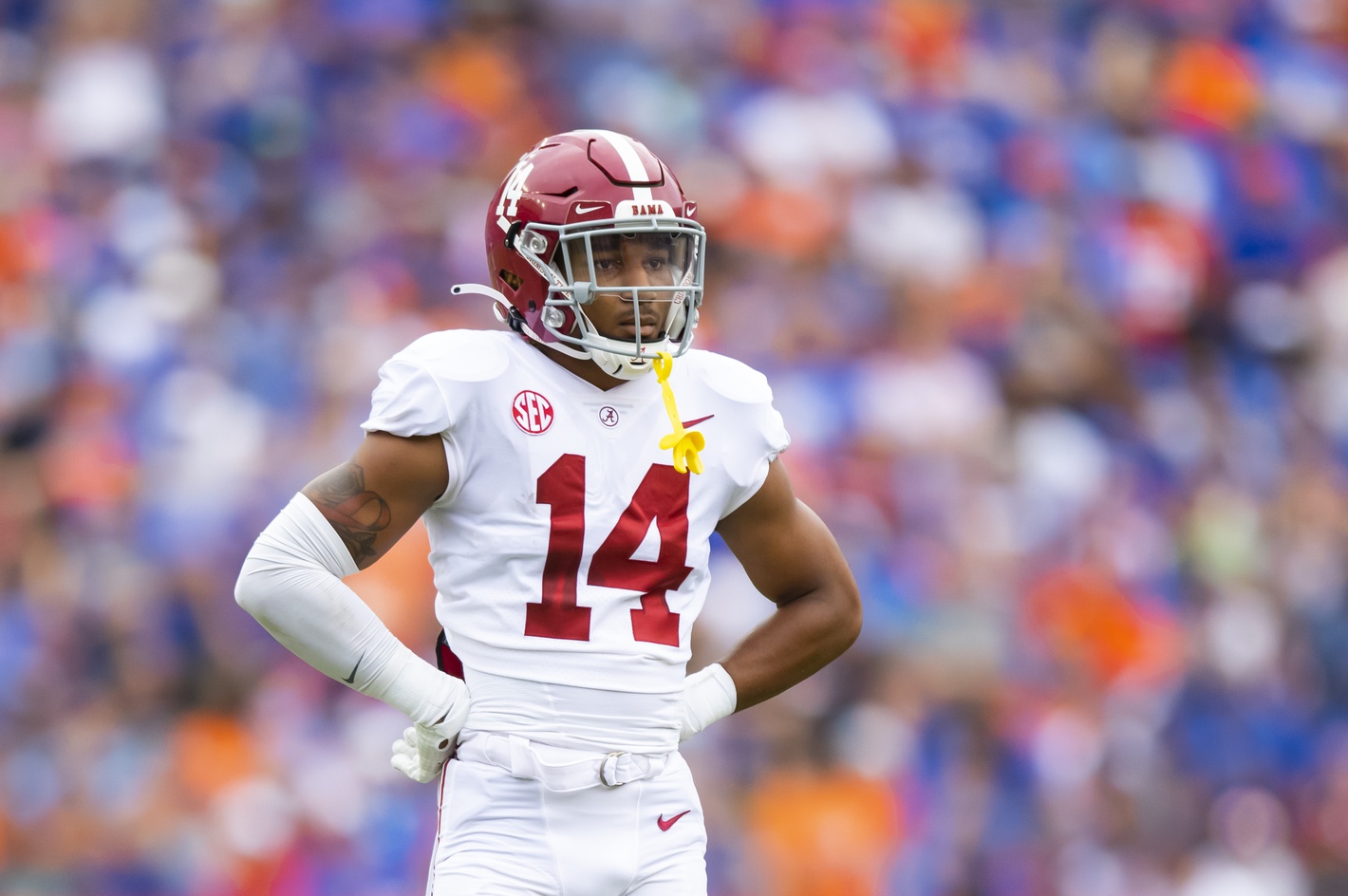 Several NFL franchises are swiftly looking toward the offseason with four regular-season contests remaining in the NFL’s 2022 schedule. Offseason plans are being assembled. Luckily for our fans of lifeless franchises, Draft Network has you covered with our weekly NFL mock draft series. I’ve been selected to dissect our latest 2023 NFL mock draft completed by in-house scout Keith Sanchez.

December’s TDN100 update has served as a reference point for both Sanchez’s mock draft and my analysis. I’ve identified my favorite selections, value picks, and the best player not selected. I also have some question marks.

The Lions are in an excellent position. Jared Goff is currently playing like their quarterback of the future. The Lions now find themselves in postseason contention as a result of rounding off five victories in their last six contests. General manager Brad Holmes owns this selection as a result of the blockbuster trade that sent Matthew Stafford to the Los Angeles Rams.

Anderson Jr. is currently our No. 1-ranked player in the 2023 NFL Draft, so landing him at fourth overall would be the definition of a steal. Pairing Anderson alongside Aidan Hutchinson would be even better. Hutchinson and Anderson would quickly form the league’s scariest one-two punch at the EDGE position.

Would Bengals general manager Duke Tobin use back-to-back first-round selections on a safety? The Bengals drafted former Michigan safety Dax Hill with the No. 31 overall selection in the 2022 NFL Draft. Positional value would certainly come into question if Tobin doubled down at the position.

Jessie Bates III‘s public standoff with the Bengals is expected to conclude with him departing the franchise that has so often refused to offer him the extension he desires. But selecting Hill last year felt like Tobin’s post-Bates plan. It’s worth noting fellow safety Vonn Bell is also scheduled for unrestricted free agency, so Sanchez’s reasoning isn’t overly wacky. Bell would be cheaper to re-sign, however, and the Bengals also drafted a day-three safety in Tycen Anderson last season.

I love this mock draft pick. The Falcons are currently averaging 158.9 rushing yards per contest. They’re the fourth-ranked unit in that department, but a deep dive indicates they could use more talent at the running back position. Quarterback Marcus Mariota has accounted for 438 rushing yards this season. Mariota is averaging a team-high 5.2 yards per carry (minimum qualifiers).

The problem? Mariota has officially been benched in favor of rookie quarterback Desmond Ridder. Mariota was promptly placed on season-ending IR. Atlanta’s overall rushing numbers will come back down to earth without Mariota’s scrambling efforts.

Falcons head coach Arthur Smith believes in running the football after coaching Derrick Henry in Tennessee. Smith is utilizing many of the same zone-based concepts in Atlanta that he frequented throughout his tenure with the Titans. Robinson is an ideal fit for outside-zone concepts. This fit couldn’t make more sense from both a coaching and scheme perspective.

The Rams have received abysmal left tackle play throughout the 2022 campaign in the wake of Andrew Whitworth’s retirement. Joe Noteboom was initially identified as Whitworth’s heir apparent, but he failed to meet expectations. Noteboom was credited with allowing 5.0 sacks on just 225 pass-blocking reps, via Pro Football Focus. Noteboom eventually landed on season-ending IR with a torn Achilles injury. It places his future effectiveness in doubt. Veteran journeyman Ty Nsekhe has been playing left tackle ever since.

General manager Les Snead needs to maximize his remaining draft selections given his penchant for trading them away. Sorting through his left tackle of the future may be his biggest need. Johnson Jr. is a first-round talent that would immediately step into the Rams’ starting lineup in 2023.

Anudike-Uzomah enjoyed yet another fruitful campaign in 2022. He recorded 8.5 sacks and 11.0 tackles for loss. He also shined on the biggest stage by recording a quarterback takedown in Kansas State’s Big 12 Championship triumph over TCU. Anudike-Uzomah should ultimately land somewhere in the top 64 selections of the 2023 NFL Draft.