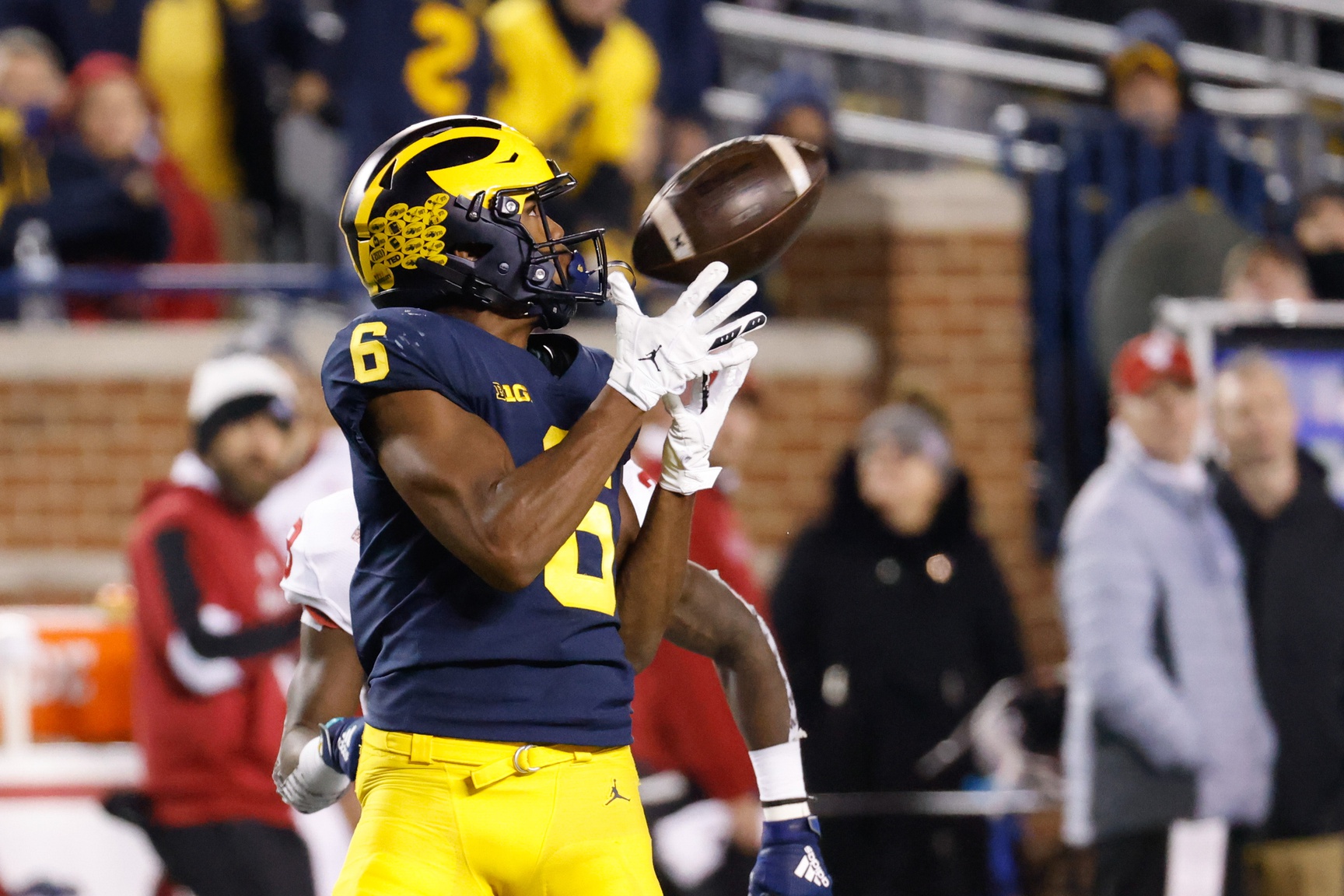 Oh my, where has the college football regular season gone? We blinked one too many times and we arrived at Week 12 with one more week left. This has been a fun and unpredictable season. Perceptions of NFL draft prospects are as unstable and everchanging as I can remember.

Momentum has fluctuated for some prospects, while others quietly remain steady. Heading into this weekend’s slate of games, I scoured the prospects list and found three worthy players that can raise or solidify their draft stocks with good performances.

One of the most polarizing names in the 2023 NFL Draft class, the Kentucky quarterback has a tantalizing skill set worthy of adoration and projection. He has not performed up to the status of his NFL traits with any level of consistency this season. Levis has played in some big-time matchups versus Anthony Richardson (Florida), an undefeated Ole Miss, and Tennessee Volunteers. He is 1-2 in those contests.

Will Levis. On the money. pic.twitter.com/B8mV3f79yd

This week is his toughest test to date with the Bulldogs coming to town. Does Levis need to throw for 300-400 yards? Absolutely not—but it would not hurt. Protecting the football, making smart/quick decisions, and showcasing his physical tools to keep his team competitive is all it takes. Everyone expects the Bulldogs to win this game because they are the better team, but Levis can prove why the NFL is high on his traits ahead of the 2023 NFL draft.

Johnson was one of my favorite studies from summer scouting. The Wolverines pass-catcher has the right blend of size, speed, and agility to garner NFL scouts’ attention. Unfortunately, Michigan’s offense relies upon a run-oriented philosophy, limiting Johnson’s opportunity to produce.

MICHIGAN! JJ McCarthy to Cornelius Johnson for the 29 yard TD! That was a 98 yard scoring drive for the Wolverines! pic.twitter.com/xjTZcU7Zdv

Johnson has a very stiff test this weekend versus Illinois and one of the best secondaries in the Big Ten. Cornerback Devon Witherspoon is a physical coverage defender that will punch you in the mouth. Johnson could see one-on-one coverage battles against Witherspoon. This defense has plenty of NFL-caliber talent that poses difficult passing matchups. Winning his solo matchups will be a plus on his 2023 NFL draft resume.

The vibe around the Tigers has shifted a bit since firing Bryan Harsin and promoting Cadillac Williams as interim head coach. They are playing more competitively and as a team. This week, they are hosting Western Kentucky Hilltoppers and their red-hot QB Austin Reed.

Linebacker Owen Pappoe is one of the more athletic specimens at the position in college football. He can work well downhill attacking the line of scrimmage, either as a blitzer or versus the run with his explosiveness and range.

Showcasing he is more than just an athlete will do wonders for him in NFL draft circles. His athleticism must continue to translate on the field, especially in the passing game. Pappoe could use a nice performance versus Western Kentucky and their explosive offense proving his overall value at the next level.

Owen Pappoe fights through the double team and gets the sack! #Auburn pic.twitter.com/23RcHhk8Am