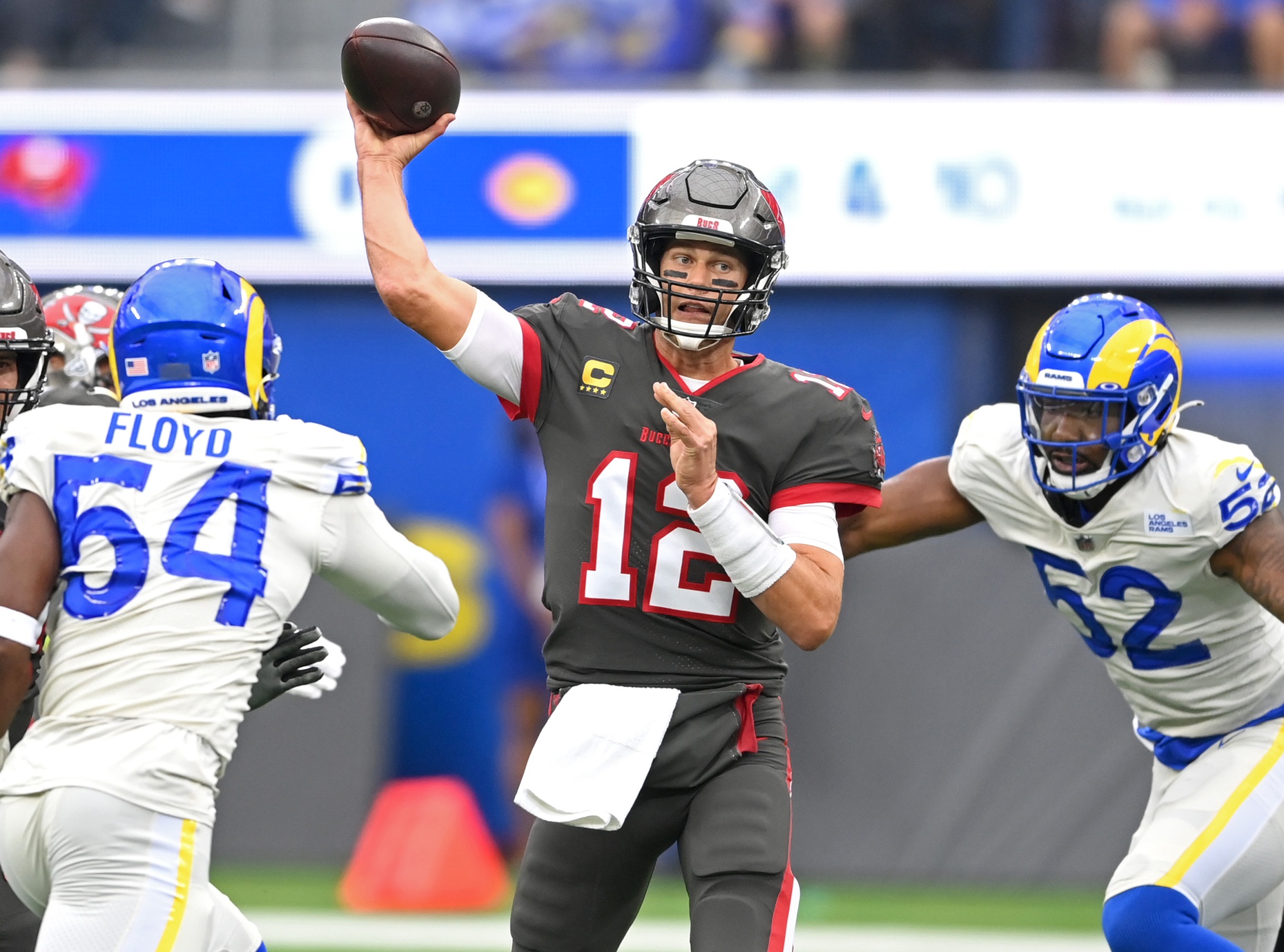 NFL Divisional Round Rankings: Which Matchup Is Most Entertaining?

The divisional round of the postseason is arguably the most entertaining weekend on the calendar. Audiences will get treated to four highly-intense contests that feature eight excellent teams that all rightfully possess Super Bowl dreams. “Super Wild Card Weekend” failed to deliver many memorable moments, as the Buffalo Bills, Kansas City Chiefs, Los Angeles Rams, and Tampa Bay Buccaneers ran out as comfortable winners without encountering much adversity or difficulty. The contests ahead should be much more tightly contested than the letdowns we witnessed a week ago. Spots in AFC and NFC Championship games are up for grabs as we continue to inch toward Super Bowl LVI, which is to be played at SoFi Stadium on Feb. 13. It should all lead to a plethora of intriguing and entertaining matchups throughout the divisional round weekend. All four of these pairings offer intrigue for various reasons. With our eyes firmly pointed toward the action, we've ranked the four divisional playoff contests one through four.

Saturday's divisional kickoff game also slightly qualifies as the least intriguing contest on paper. Unsurprisingly, the NFL placed this matchup in the Saturday afternoon window, as it features franchises from two of the league's smaller markets. We mean no disrespect, however, because all four of these games are exciting. Joe Burrow and his surging Cincinnati Bengals are in the midst of a phenomenal season that has surpassed any and all expectations. Burrow and the Bengals are capable of scoring 30-plus on any given game day and will be looking to unfathomably qualify for the AFC Championship Game with a win on Saturday. The Bengals are playing with house money at this point as they travel to Nashville to encounter the one-seed Titans, who are healthier than they've ever been as superstar running back Derrick Henry is set to make his triumphant return after suffering a Jones fracture injury back in late October. The Titans are considered slight favorites but must approach Cincinnati's passing attack with extreme caution.

The 49ers are a dangerous team. Kyle Shanahan's men pulled off the lone upset on wild-card weekend as the only road team to win their initial playoff contest. The surging 49ers will now travel to Lambeau Field for a date with MVP-candidate quarterback Aaron Rodgers and the one-seed Green Bay Packers. Shanahan will undeniably prefer to avoid getting into a high-flying shootout with the Packers. The 49ers will aim to control the clock via their multifaceted and well-drawn-up rushing attack that even features do-it-all wide receiver Deebo Samuel. The best defense for Rodgers is keeping him on the sidelines, which the 49ers can achieve by controlling the tempo and clock. It's all easier said than done, as the Packers are largely expected to reign victorious and advance to the NFC Championship Game.

Sunday's battle between the Rams and Buccaneers doesn't lack star power. The likes of Tom Brady, Aaron Donald, Odell Beckham Jr., Rob Gronkowski, Von Miller, Jalen Ramsey, and Mike Evans will take the field in a rematch from Week 3 that saw the Rams defeat the Buccaneers 34-24. The Rams are traveling to Tampa on a short week after defeating the Arizona Cardinals on the first postseason edition of Monday Night Football. It qualifies as a bit of an advantage for the Buccaneers, who are playing at home on an extra day's rest. Still, the Buccaneers will encounter a fired-up Rams squad that may be playing its best football of the season currently. Injuries to Leonard Fournette, Tristan Wirfs, and Ryan Jensen also threaten to leave the Buccaneers in a difficult, short-handed spot. This contest is truly up for grabs and is extremely difficult to predict, which should lead to four (or more) quarters of entertaining football.

Playoff football legitimately doesn't get better than this. The high-flying Buffalo Bills and Kansas City Chiefs will meet in an ever-important playoff contest for the second consecutive season. These two high-flying offenses combined for an astounding 960 total yards of offense and a staggering 89 points in separate victories over the New England Patriots and Pittsburgh Steelers on wild-card weekend. Josh Allen and Patrick Mahomes are straightforwardly two of the best quarterbacks in the NFL, and watching them do battle for a spot in this year's AFC Championship Game is going to be a fascinating exercise. These two Super Bowl hopefuls and favorites met back in Week 5, with the Bills having dismantled the Chiefs to the tune of 38-20 on national television. That ugly beating served as a wake-up call for Andy Reid's Chiefs, who were only defeated in two more instances throughout the remainder of the regular season. The energy level inside Arrowhead Stadium will be palpable on Sunday evening as these two teams are fully capable of combining for 70-plus points. This qualifies as can't-miss television.