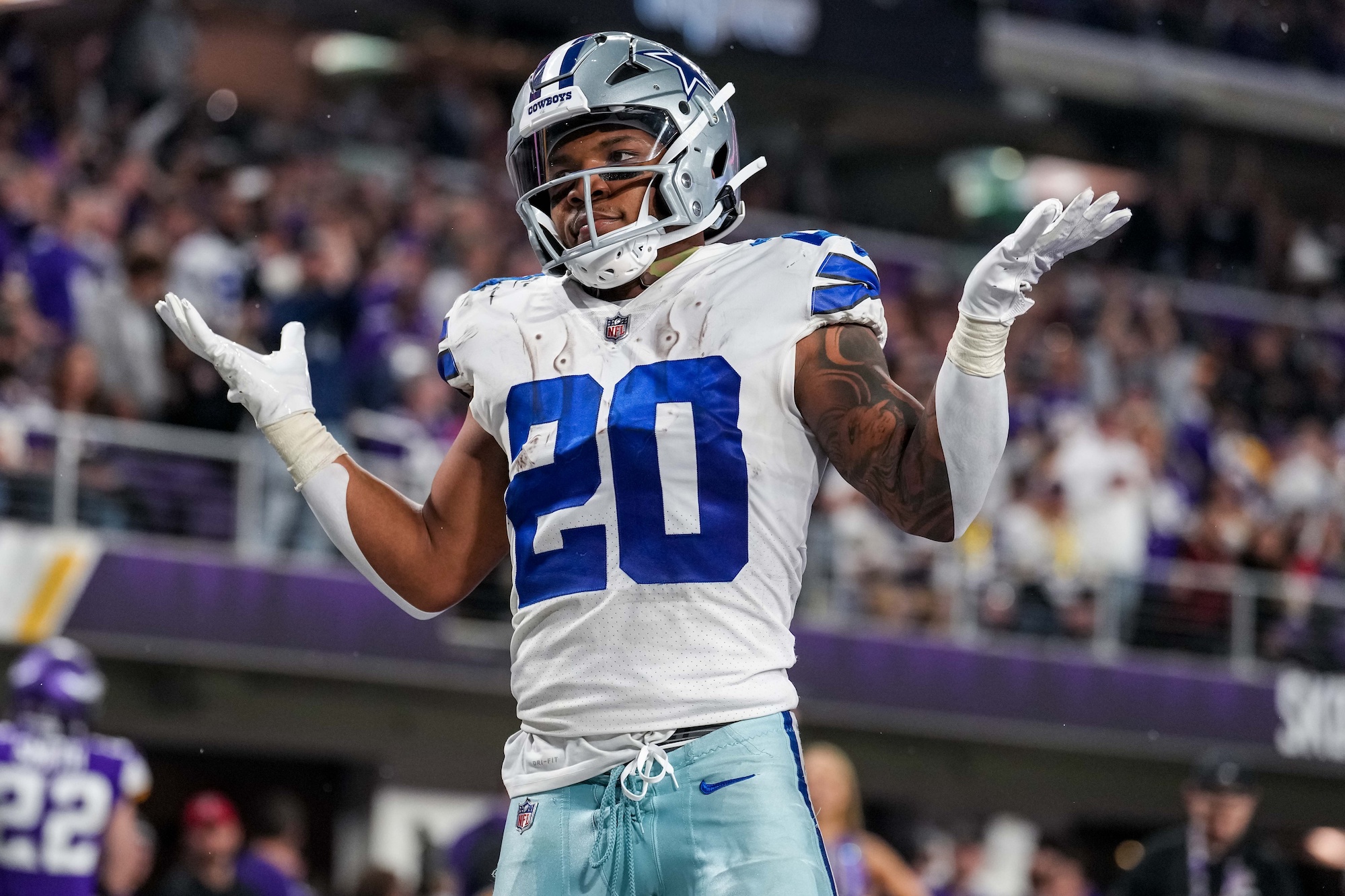 The never-say-never Jacksonville Jaguars will battle the Kansas City Chiefs this Saturday as the divisional round of the NFL playoffs announces its arrival. An NFC East showdown between the New York Giants and Philadelphia Eagles concludes Saturday’s festivities. Rivalries will be renewed.

The Cincinnati Bengals and Buffalo Bills lock horns on Sunday. The surging Dallas Cowboys play the San Francisco 49ers in the weekend’s final contest. Dak Prescott will look to build on his five-touchdown performance against Brock Purdy and the 49ers.

The AFC and NFC Championship Games await their participants. The action will be jam-packed. We’ve identified one “X factor” per matchup that could help decide each NFL divisional round contest this weekend.

Much will be made of the Jaguars’ defensive efforts to slow down Chiefs superstar tight end Travis Kelce. Kelce torched the Jaguars for six receptions, 81 receiving yards, and a touchdown in a Week 10 victory over Jacksonville. While limiting Kelce is crucial, the Jaguars need to score points in bunches to defeat the Chiefs. Tight end Evan Engram is key to Jacksonville’s offensive efforts.

Engram was outstanding in Jacksonville’s historic come-from-behind wild-card victory over the Los Angeles Chargers. Engram recorded seven receptions for a team-leading 93 yards and a touchdown. Engram’s touchdown was the kick-start to Jacksonville’s comeback efforts. Engram was limited to three receptions for 14 yards in his regular-season meeting with the Chiefs. He’ll need to be significantly better.

Giants starting quarterback Daniel Jones continues to prove his naysayers wrong. Jones was outstanding in the Giants’ wild-card win over the Minnesota Vikings. The Giants entered that contest as road underdogs, but Jones was the difference-maker.

The Giants will require additional Jones-Brian Daboll magic if they’re to upset the Eagles. Saturday’s showdown against an MVP candidate quarterback in Jalen Hurts affords Jones with an opportunity to display how much progress he’s made. Jones’ abilities are no longer in question.

The Bengals-Bills matchup is undoubtedly the weekend’s tastiest NFL matchup. Both offenses are capable of scoring 40-plus points on any given Sunday. The storylines are endless, as these two sides were scheduled to meet in Week 17 when Bills safety Damar Hamlin suffered an on-field medical emergency.

Both the Bills and Bengals will pepper their elite receivers with targets as Joe Burrow and Josh Allen attempt to outduel one another. For Borrow and the Bengals, getting Tee Higgins involved is of the utmost importance. Ja’Marr Chase may be shadowed by Tre’Davious White. Higgins could square off with rookie cornerback Kaiir Elam.

Higgins wasn’t productive throughout Cincinnati’s wild-card victory over their arch-rival Baltimore Ravens. Higgins was held to four receptions for 37 yards. The Bengals need to make Higgins’ involvement a point of emphasis against the Bills’ secondary.

The San Francisco 49ers arguably put forth the most impressive performance during the NFL’s wild-card weekend. They scored a wild-card-high 41 points and gained more than 500 yards (!) of total offense. The best defense is a good offense as the Cowboys should attempt to control the tempo and keep San Francisco’s explosive offense on the sideline.

Tony Pollard rushed for a team-high 77 yards on 15 carries against the Tampa Bay Buccaneers. Pollard averaged an effective 5.1 yards per carry. The 49ers allowed a stingy 77.7 rushing yards per contest throughout the regular season. They were the second-ranked run defense, trailing just the Tennessee Titans. Getting Pollard going won’t be easy, but the Cowboys must attempt to establish the run while playing keep-away.