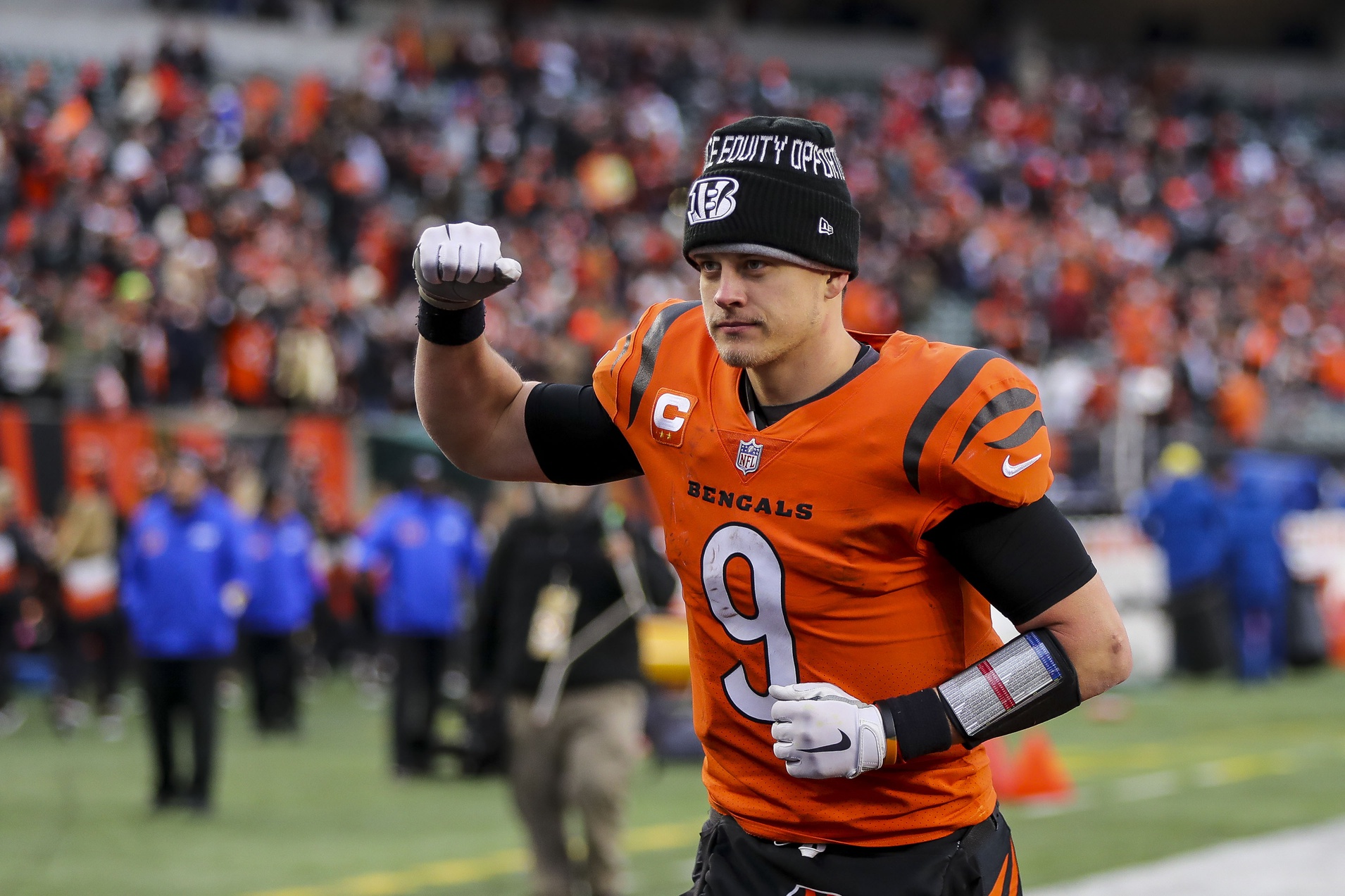 NFL COMEBACK PLAYER OF THE VOTING

While we are still a few weeks away from the NFL unveiling its official award winners for the 2021 season, we here at The Draft Network feel like there’s no need to wait. The regular season has concluded and the final resumes for players and coaches have been submitted. Let’s pick some winners! The TDN staff put together their ballots for MVP, Defensive Player of the Year, Offensive Rookie of the Year, Defensive Rookie of the Year, Comeback Player of the Year, and Coach of the Year. The Offensive Player of the Year award was intentionally omitted to make the MVP race a little more interesting. More than a dozen TDN scouts and writers submitted their ballots listing the top five players/coaches for each category. First-place votes received five points, second-place votes received four points, and so on and so forth. Tie-breakers were decided in the following order: Number of first-place votes, number of ballot appearances, number of second-place votes. Let’s get to it! Below, you will see the list of every player who received at least one vote from a TDN staff member. Here is how the voting shook out for Comeback Player of the Year, starting with our winner.

COMEBACK PLAYER OF THE YEAR

Key Stats: 4,611 yards, 36 total touchdowns, league-high 70.4% completion%, league-high 8.9 Y/A Why Joe Burrow Deserved To Be CPOTY Ryan Fowler: With 34 touchdowns through the air this fall, Burrow has captained one of the most intriguing, high-octane, youth-infused offenses in football. Back from an ACL/MCL tear suffered in his rookie season, he’s placed Cincinnati in prime position to finish atop the AFC North, and potentially win its first playoff game since 1991. With 11 touchdowns compared to zero interceptions over the last month of play, he’s playing his best ball at the right time. Jack McKessy: Joe Burrow came back in 2021 after a gruesome injury that cut his rookie season short. His expectations weren’t sky-high entering this season, especially given that the big reason he suffered the injury in the first place—Cincinnati’s offensive line—hadn’t gotten any big upgrades in the offseason. And yet, in his first full season in the NFL, Burrow led the Bengals to their first AFC North title since 2015 and showed flashes of MVP-caliber talent doing it. Don’t get me wrong, it’s great that Dak Prescott was able to return this season and lead the Cowboys back to the playoffs after a terrible 2020 showing, but Burrow’s incredible end-of-the-season performances did enough to push him over the top in my book. Justin Melo: Burrow has recovered from 2020's torn ACL and MCL in incredible fashion. The unfortunate injury occurred in Burrow's left knee among other damage to his PCL and meniscus. Burrow returned to the field in 2021 and miraculously put up MVP-worthy numbers, throwing for 4,611 yards and an astounding 34 touchdowns while leading the Bengals to their first division title since 2015. The Burrow-led Bengals will now play a home playoff game against the Las Vegas Raiders in the first round of the postseason. The sky's the limit for this Bengals team, who are fully capable of stringing together an exciting postseason campaign. Burrow's presence and playmaking ability under center is a large reason why. Dissenting Opinion(s) Crissy Froyd (Dak Prescott): The compound ankle fracture and dislocation Prescott suffered last year was nothing short of gruesome—and one some could have speculated that he would never fully bounce back from. There have been some rough patches for him this season, but the way Prescott has bounced back and is prepared to lead a hot Cowboys team into a highly anticipated postseason run has been nothing short of admirable. Prescott ended the season with a completion percentage of 68.8%, 4,449 passing yards, 37 touchdowns, and 10 interceptions. In the regular-season finale, Prescott tossed five touchdown passes over the Philadelphia Eagles defense to break the franchise record for single-season touchdown passes, which now stands at 37, previously held by Cowboys legend Tony Romo (36).