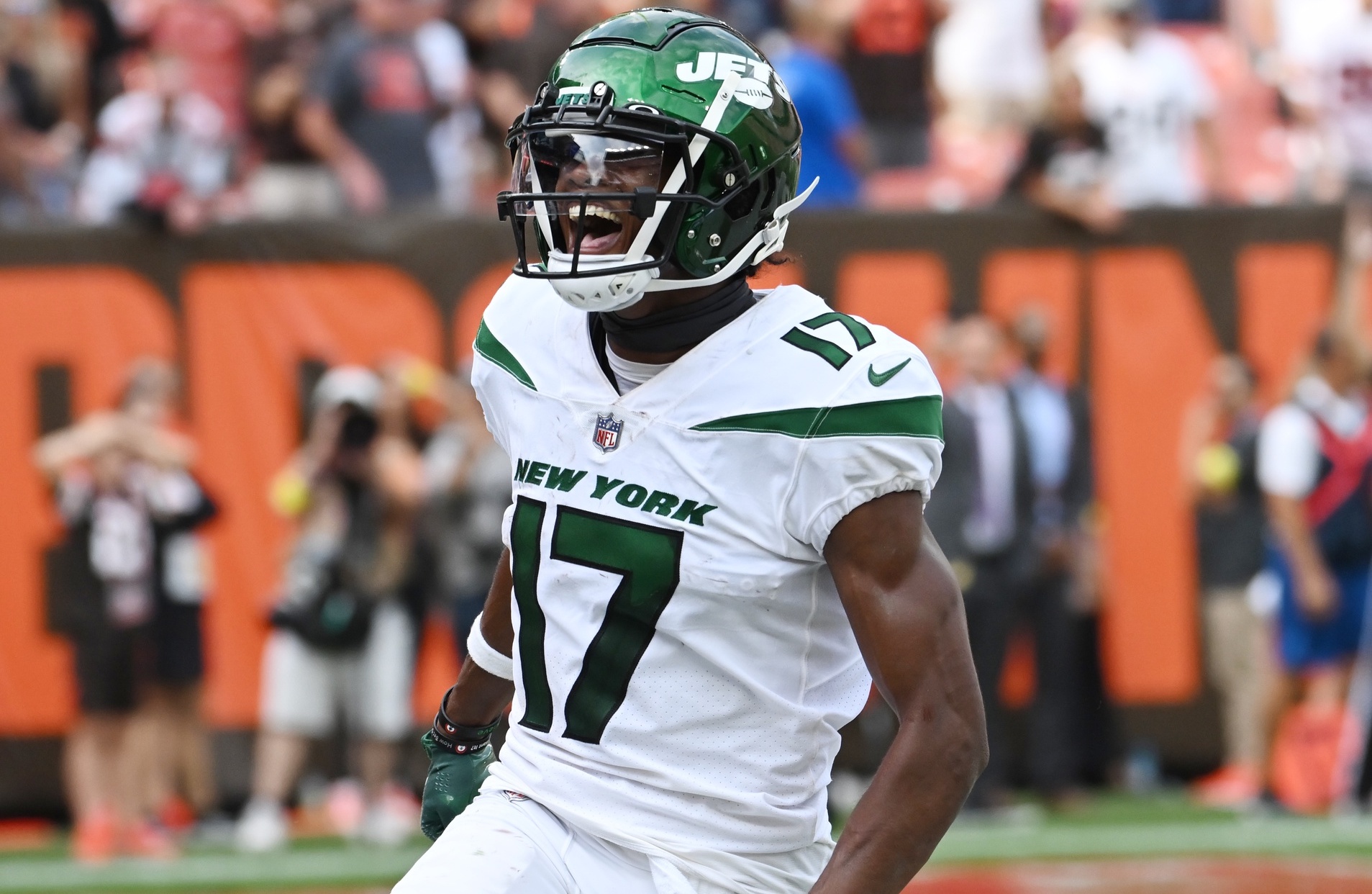 The 2022-23 NFL regular season is over. Fourteen teams have earned the right to keep playing, while 18 are officially on the clock for the 2023 NFL Draft. But before the playoffs begin, let’s take a look back at the best of the best from the NFL regular season that was.

Patrick Mahomes was shockingly NOT a unanimous pick to be TDN’s NFL MVP, with Jalen Hurts getting one first-place vote. Still, Mahomes runs away with this award from our staff and is the heavy favorite to win the actual NFL MVP award as well. Hurts, Joe Burrow, and Josh Allen were all worthy candidates and finished relatively close in the race for second place.

Like in the NFL MVP race, the Offensive Player of the Year award was one vote shy of being unanimous. Justin Jefferson had a remarkable season by leading the NFL in receptions (128) and receiving yards (1,809) to go along with eight touchdowns. Tyreek Hill was the run-away winner at the midseason mark and finishes second here. Saquon Barkley was the only player other than Jefferson to receive a first-place vote.

Nick Bosa takes home the NFL Defensive Player of the Year award after leading the league with 18.5 sacks. He also finished with 48 QB hits, 19 tackles for loss, and two forced fumbles. He was a near-unanimous selection with 10 first-place votes. Micah Parson received a pair of first-place votes himself after getting 13.5 sacks, 17 QB hits, 14 tackles for loss, and three forced fumbles for Dallas this season.

The NFL Offensive Rookie of the Year vote went down to the final ballot and was the second-closest race among all the awards. Garrett Wilson and Kenneth Walker III appeared on every ballot, with Wilson nudging out the Seahawks’ running back by two first-place votes and three points overall. Wilson led all rookies in receptions (83) and receiving yards (1,103), and was tied for third in receiving touchdowns (4).

What an exciting year it was for defensive rookies! While there were several strong candidates to choose from, three players really separated themselves from the pack: Sauce Gardner, Aidan Hutchinson, and Tariq Woolen. Gardner won TDN’s vote after leading the league in passes defensed (20) and earning a spot in the Pro Bowl. He also had two interceptions and 75 combined tackles this season.

Despite having one of the weaker rosters on paper, first-year head coach Brian Daboll led his team to the playoffs, seemingly turning Daniel Jones’ career around in the process. That was enough for the TDN staff to give him the NFL Coach of the Year award. Shoutout to Nick Sirianni for coaching up Jalen Hurts and leading his team to the No. 1 seed, Kyle Shanahan for winning the NFC West with a third-string QB, and Doug Pederson for brining the Jaguars back to relevance.

This was the closest race of the bunch, with two points separating first place from third and no players appearing on all 12 ballots. Geno Smith edged out Saquon Barkley and Christian McCaffrey after earning the Seahawks’ starting QB job and leading a team that many expected to lose double-digit games to the playoffs.