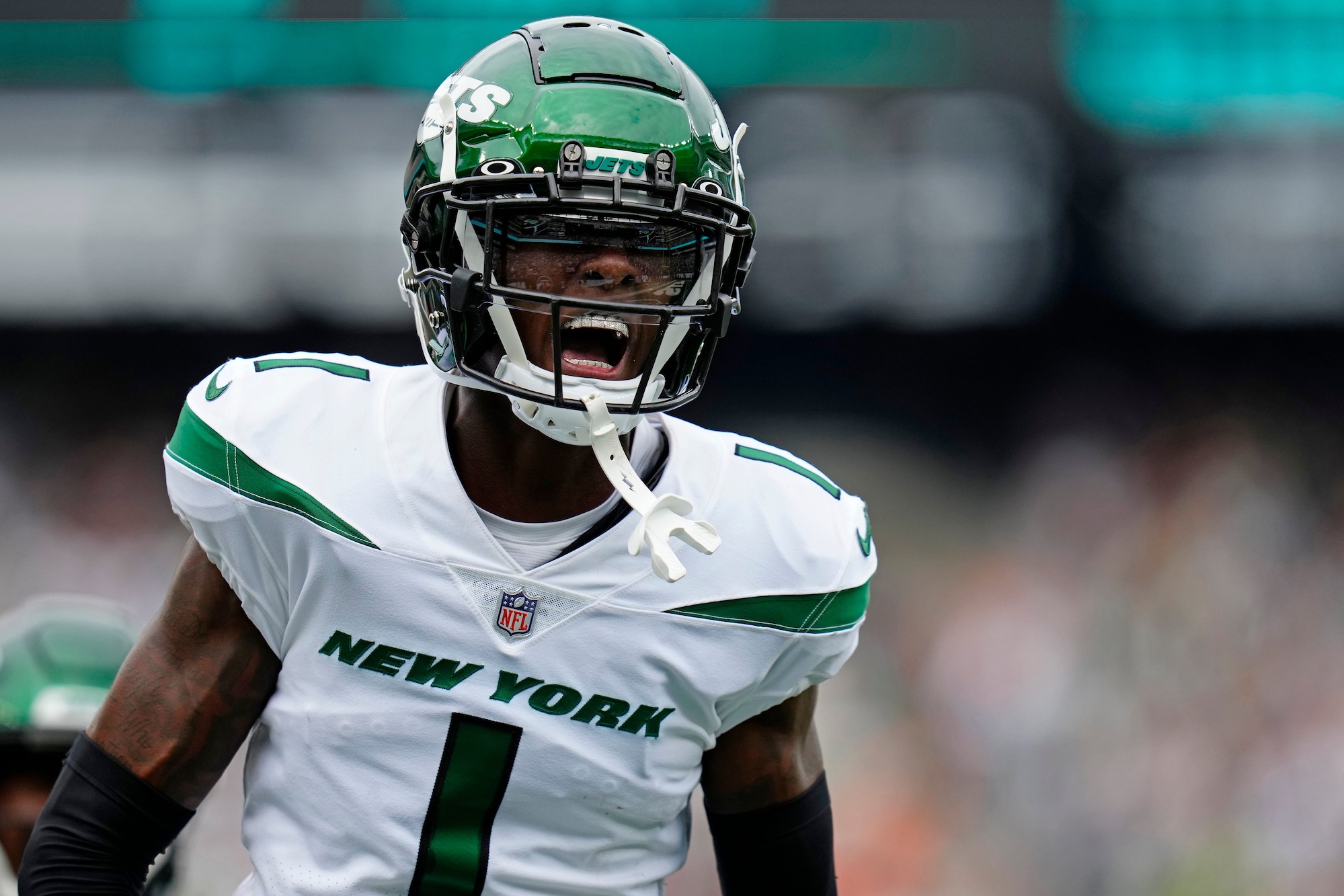 Draft Network’s NFL Midseason Awards: Who Are The Top Rookies?

The NFL has reached the midway point of its 18-week regular season. The first nine weeks of the new campaign have been filled with some surprises, some confirmations, and a whole lot of wild action. What better time to stop and take a look back at what has transpired so far?

Even without Tyreek Hill, Kansas City Chiefs quarterback Patrick Mahomes leads the NFL in passing yards and passing touchdowns through nine weeks. Despite being showered with praise since his first year as a starter, the TDN staff doesn’t have any Mahomes fatigue when it comes to handing out awards.

What more can be said about the year Tyreek Hill is having? Hill leads the NFL in receiving yards, yards from scrimmage, and receptions. He’s thriving alongside Jaylen Waddle and Tua Tagovailoa on the high-flying Miami Dolphins.

After finishing second in the NFL Defensive Player of the Year voting as a rookie, Micah Parsons has picked up right where he left off last season. Parsons has eight sacks, 14 quarterback hits, a pair of forced fumbles, and has been an all-around disruptive force for the Dallas Cowboys defense.

Ken Walker III has really surged in recent weeks. Walker III has 512 rushing yards and seven touchdowns in his last five games, four of which are starts in the wake of Rashaad Penny’s season-ending injury. Walker III is averaging 23.5 touches per game in his four starts, as the Seattle Seahawks offense runs through him.

No. 4 overall pick Sauce Gardner has been downright sensational this season—he even got some DPOY votes. He’s the epitome of a true shutdown corner who has had no trouble adjusting to the NFL. He leads the NFL with 13 passes defended to go along with his pair of interceptions.

No team has outperformed expectations quite like the New York Giants. In his first year as a head coach, Brian Daboll has his team at 6-2 and firmly in the playoff conversation despite a clear lack of talent—particularly on offense.

After dealing with an ACL injury in 2020 and various ailments in 2021, Saquon Barkley is back to being the straw that stirs the drink in New York. He’s already run the ball more this year than last year despite playing in five fewer games. Barkley ranks third in the NFL in rushing, behind only Derrick Henry and Nick Chubb.