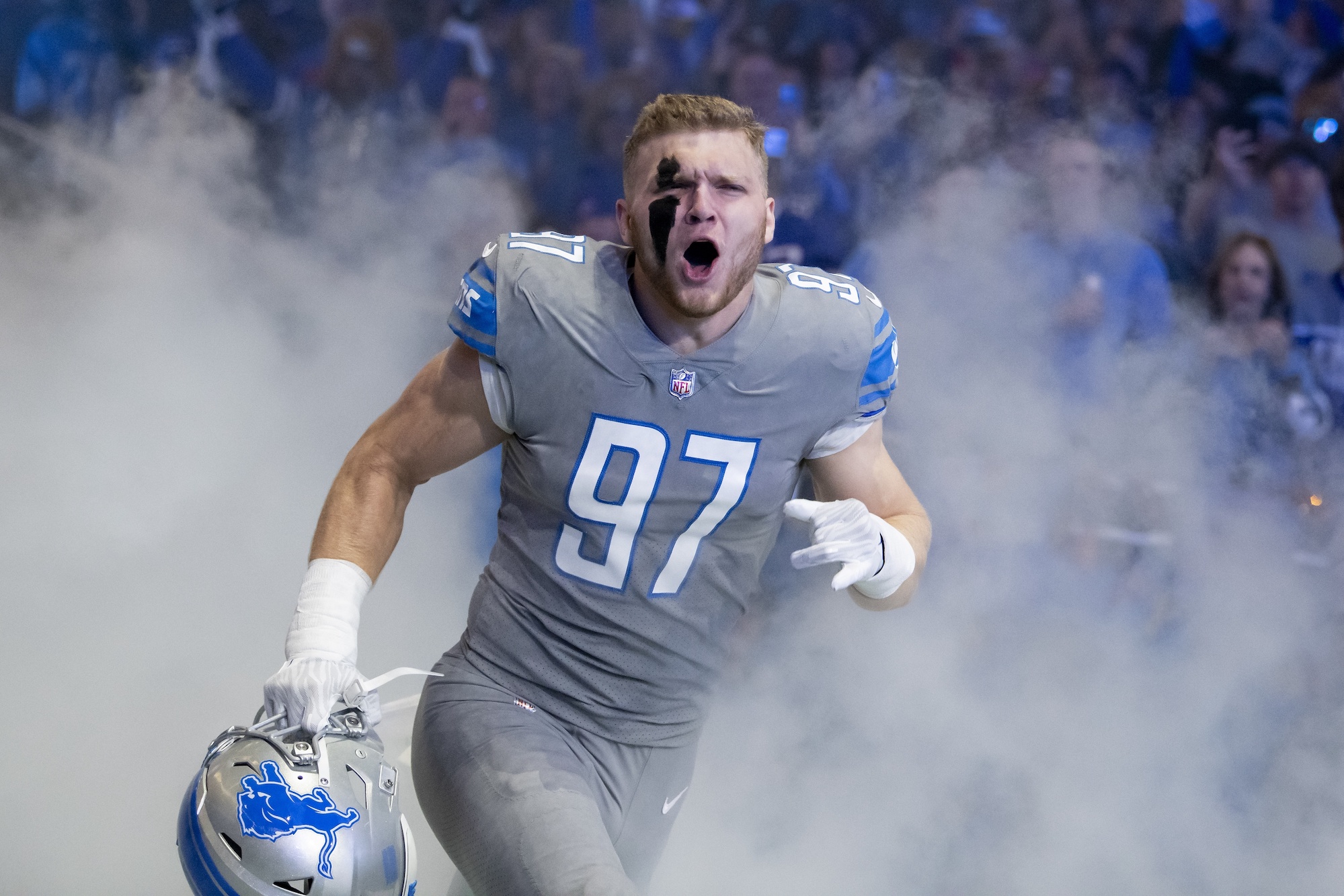 NFL 2022 Rookie Class Having Unreal Impact Across The League

The NFL’s 2022 rookie class missed the memo that it takes time to get your feet wet at the NFL level. On offense, defense, and special teams, first-year players have flashed in abundance seemingly for all 32 clubs. Some have looked like future All-Pros, some earned Pro Bowl nods, and others have progressed into excellent impact starters and depth pieces.

The 2022 NFL Draft class in its first taste of pro football has wasted no time in introducing itself at the highest level of the game.

While there hasn’t been a first-year signal-caller to boast about despite nearly a full year of Kenny Pickett in Pittsburgh, the running back and wideout class have been nothing short of spectacular. From Houston’s Dameon Pierce to Jets running back Breece Hall, Seattle’s Kenneth Walker III, Atlanta’s Tyler Allgeier, and Washington’s Brian Robinson Jr., the group features different skill sets that have all been successful. Despite how pass-happy the NFL has become, the future at running back is as bright as it’s ever been.

At wideout, the names go on and on and on. A group of athletes that were a common topic of conversation heading into the 2022 NFL Draft in the spring, the Chris Olaves, Drake Londons, Garrett Wilsons, and George Pickens’ of the world have shown out all year long. While the Jets’ Wilson currently leads all rookies in catches (67) and yards (966), it’s been additional players like Green Bay’s Christian Watson (seven TDs) and Washington’s Jahan Dotson (six TDs) that have flashed when peppered with targets as well.

At tight end, it’s been a mixed bag of production outside of the headliners in Tennessee’s Chigoziem Okonkwo and Denver’s Greg Dulcich, but Cade Otton in Tampa Bay and Isaiah Likely in Baltimore look like dynamic flex weapons for the future as well.

Then we get to the big boys up front, where an overwhelmingly deep class has enjoyed some rookie speed bumps but also showcased a long list of standouts when thrown into the fire. Tyler Linderbaum has been fantastic anchoring the offensive front for the Ravens, Zach Tom—in limited work—has been stellar for Green Bay and Ikem Ekwonu in Carolina has allowed just one QB hit all season long (825 snaps). While Kenyon Green (Houston) and Evan Neal (New York) haven’t had the debut seasons they had in mind, flashes here and there are plays to build upon moving into the 2023 NFL season.

In an NFL draft headlined by elite pass rushers in Travon Walker (Jacksonville), Aidan Hutchinson (Detroit), and Kayvon Thibodeaux (Giants), each have showcased their future All-Pro potential. From Walker recording an interception in Week 1 to Hutchinson’s explosion for three sacks in the first half of Week 2 to Thibodeaux’s dominance against Washington in primetime in Week 15, they’ve all come into their own rapidly along the trenches. Hutchinson leads all rookies with eight sacks, but players like Detroit’s James Houston IV—five sacks in four games—and George Karlaftis (Kansas City) have also been consistent threats at 5-tech.

Moving back to linebacker, Green Bay’s Quay Walker, Detroit’s Malcolm Rodriguez, and Chicago’s Jack Sanborn have been excellent. There was a reason why the Bears felt comfortable enough moving on from Roquan Smith, and the Wisconsin product in Sanborn has made general manager Ryan Poles look like a genius. Then there’s Eagles LB Nakobe Dean, who was invisible for the first three months of the season. While his first taste of action didn’t come until Week 13 aligning as the weakside LB against Tennessee, as he did at Georgia, Dean has consistently made an impact when awarded with snaps and will only continue to improve as time goes on and the Eagles lean on his physicality come NFL playoff time.

At corner, Sauce Gardner and Tariq Woolen have been everything they expected to be. While the league got cute when it came to Woolen’s evaluation that saw him slip to the fifth round, he’s tied for the league lead in interceptions (6) and has become a face-of-the-franchise-type player in Seattle. For the Jets, Gardner has been fantastic on the perimeter under the bright lights of New York. A top-five pick, he’s been arguably the league’s top aerial stalwart this year allowing just one touchdown against on 59 targets, headlined by a minuscule 44.1 receiving percentage.

The buck doesn’t stop there, however, as Chicago’s Jaquan Brisker, Baltimore’s Kyle Hamilton, and New England’s Jack Jones have all looked like high-level perimeter defenders. While Brisker and Hamilton call the safety spot home, Jones has been a nice surprise for head coach Bill Belichick as a fourth-round pick that does a little bit of everything at corner and on special teams.

While I could talk all day long about the job Ryan Stonehouse (Titans) has done in rapidly becoming one of the league’s top punters, the New England tandem of Brenden Schooler and return man Marcus Jones have been the poster children for taking advantage of snaps when they’re presented.

Jones is top five in the NFL in both kickoff and punt return yardage, and is one of just three players to return a punt for six this fall—he has also earned snaps on offense as a gadget weapon for a run-heavy Mac Jones-led unit. Schooler, a former UDFA out of Texas that doesn’t have a single snap on defense, has amassed 288 snaps on kickoff, punt, and field goal block units and will probably wash your car if you need him to do that too.

It’s about fitting a role, and while playing special teams isn’t looked upon as the sexiest thing to do in high school or in college, it changes the course of football games every single week. For many rookies across the league looking for more snaps, standing out on special teams is often the first step in the door for an increased workload.