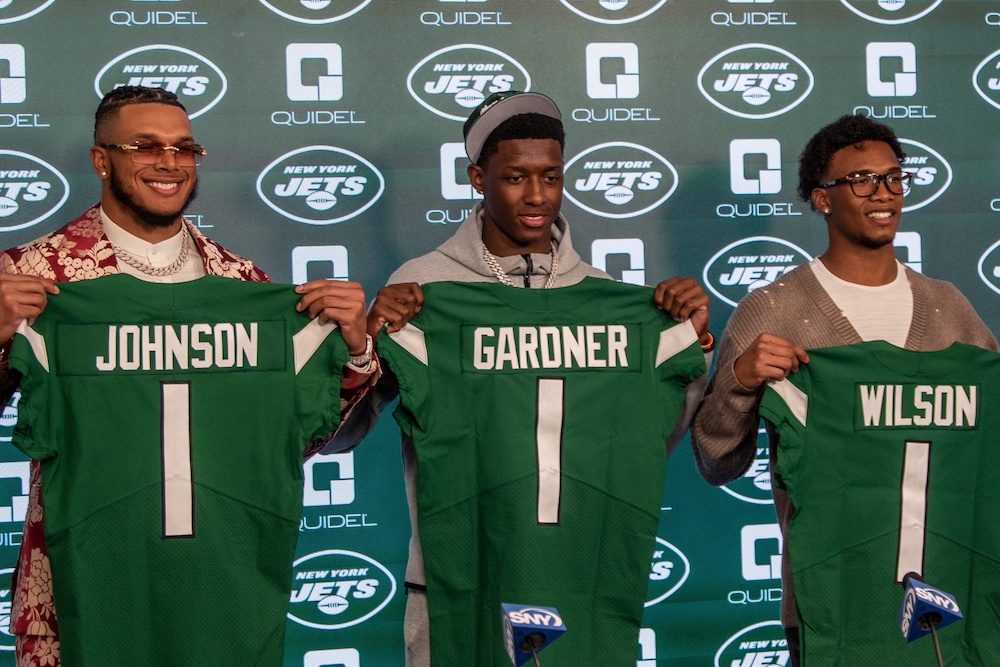 Since the 2022 NFL Draft, New York Jets fans have been very optimistic about this upcoming season and so they should be. They were able to walk away with three blue-chip prospects in cornerback Sauce Gardner, wide receiver Garrett Wilson and edge rusher Jermaine Johnson – and that was just in the first round. They also added the perceived top running back in the draft in Breece Hall in the second round.

All of these guys should be immediate contributors on a team that desperately needed an overall upgrade talent-wise. If this draft turns out to be what many think it could be, the Jets’ haul could be viewed as a key turning point to the franchise.

With that said, I think Jets fans should still temper their expectations a little bit for next year. My rule of thumb is that it usually takes two to three years before you actually see great results on a draft class, so while I expect the Jets to be a better team next year, I also expect them to have some learning curves this season. The margin for victory in the NFL is so small and just a couple minimal errors can lose you games. So, I’m going to go through and lay out what I believe to be the worst-case scenario, best case scenario and what I believe will ultimately happen for New York this season.

While it won’t always look pretty, I’m expecting New York to make strides forward this season. I believe that last year was more about the coaching staff understanding what Wilson can and can’t do and this year, they will put him in position to be successful. I believe the Jets will benefit from being having an improved roster and a division that is rather pedestrian outside of the Bills. So, I’m expecting the Jets to be competitive in games and while they won’t have a huge jump in wins, the overall process will look better and will be something Jets fans can buy into for the 2023 football season. 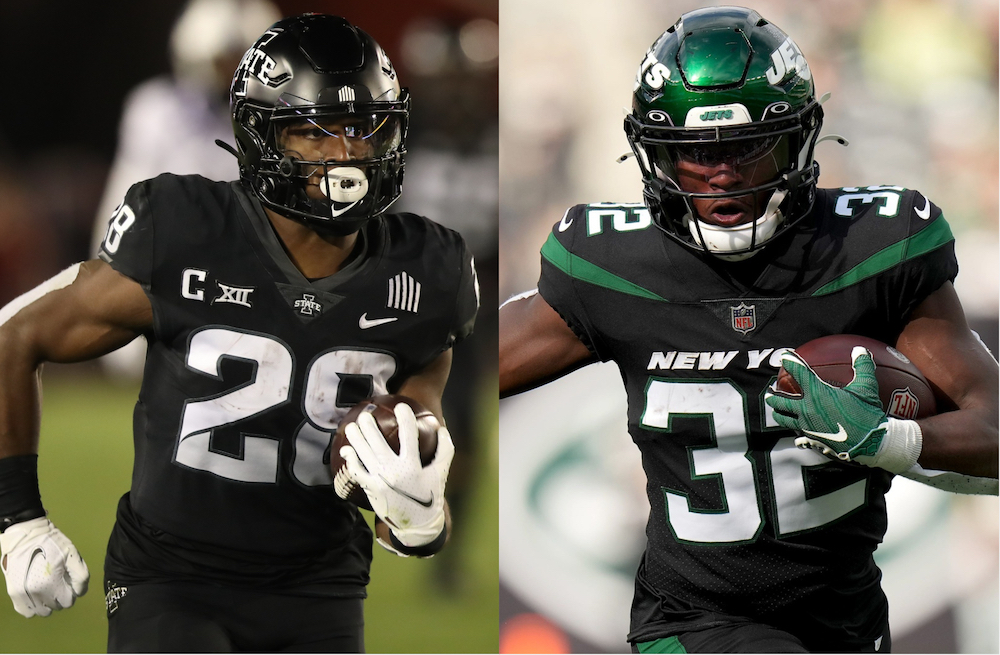