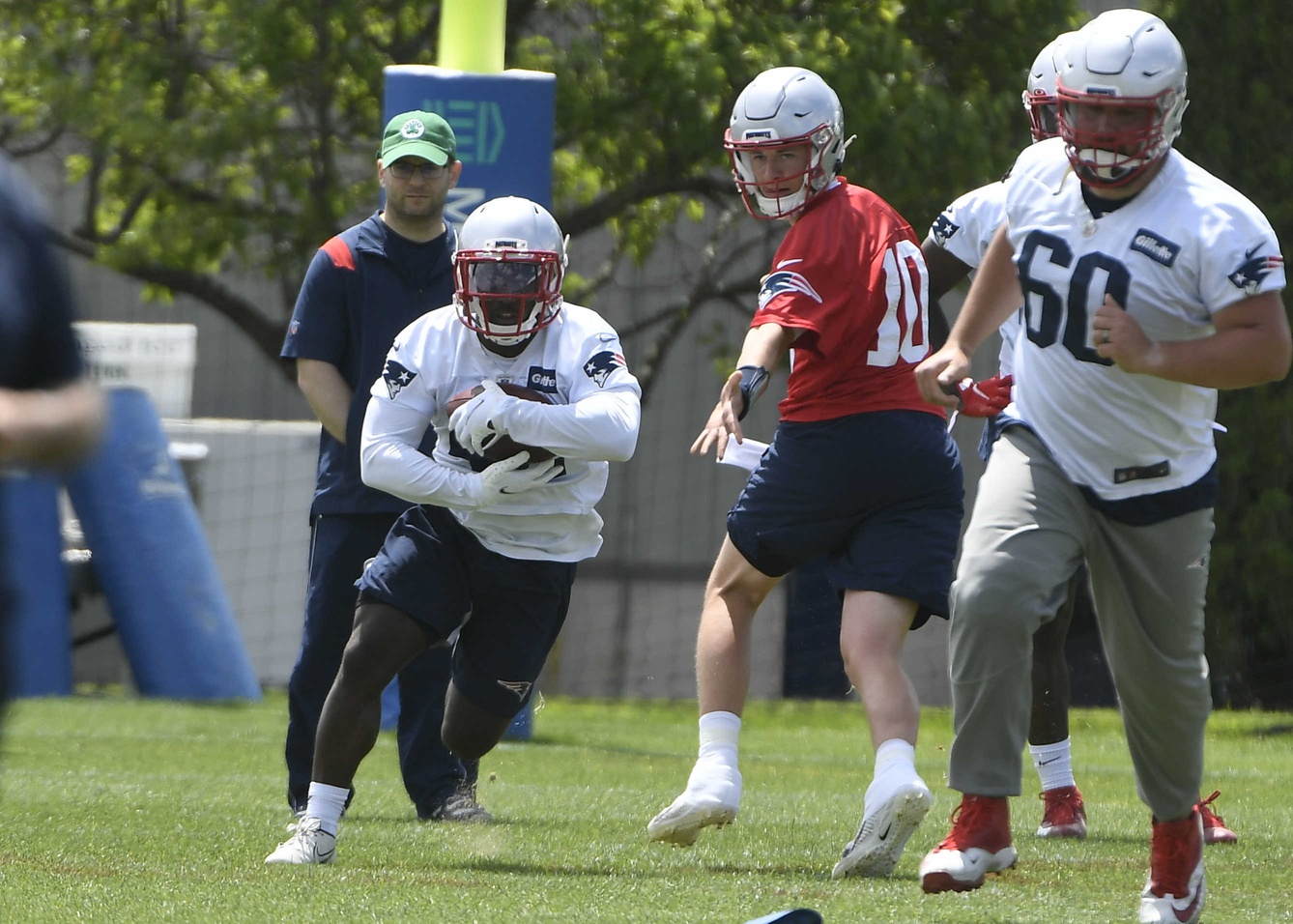 We got our first glimpse at the Patriots’ Mac Jones era during the 2021 season and it was a relatively promising start. New England went 10-7 and made the playoffs, making Jones the most successful rookie quarterback in 2021 with the highest win total and only playoff berth among rookie gunslingers. A lot has changed in the Patriots’ coaching staff and roster so far this offseason already though, so what exactly will Jones’ and the Patriots’ ceiling be in 2022?

The first big question that comes into play is how this season’s roster compares to last year’s squad. Taking a glance across New England’s depth chart, the results are not promising.

Cornerback J.C. Jackson is a huge loss for the Patriots’ secondary, especially after his first full season as a 17-game starter that led to a second-team All-Pro nod and a Pro Bowl appearance. To replace Jackson, the Pats brought in Terrance Mitchell and Malcolm Butler.

Butler is on the wrong side of 30 and isn’t the same player he was in his previous stint in New England. He hasn’t even played a snap in an NFL game since 2020. So it’s not a hot take to say that he and Mitchell together don’t bring nearly the same level of ball production to the Patriots’ secondary that Jackson did.

On the offensive side of the ball, New England traded away guard Shaq Mason for a fifth-round pick and let center Ted Karras walk in free agency. It was already a weird decision to trade Mason, but the move got even stranger (sorry) when the Patriots didn’t address finding a replacement until they reached for Chattanooga guard Cole Strange in the first round.

Strange may end up being a great guard, but New England’s decision to take him in the first rather than helping their roster in other places could hurt them. Strange likely would’ve been available later in the draft, and the Patriots passed up on a great chance to upgrade at cornerback or wide receiver at the tail end of the first round.

On that note, the receiving corps does not look as improved as it should be following a season that saw mostly disappointing production from the Pats’ wideouts. New England acquired DeVante Parker in a trade, but his performance has steadily declined in the couple of seasons since a career-best 2019. Parker also has a long history of injuries keeping him off the field.

Their other big pass-catching addition, 2022 second-round receiver Tyquan Thornton, was another reach. As it stands now, he’s got a ways to go from being a starter according to the team’s current—albeit unofficial—depth chart.

It just does not seem like the Patriots are a better team on paper than they were a year before. That’s a problem that gets a little more troubling with the big changes to their coaching staff and the improvements other teams have made within their division.

Not only is New England a worse team as far as their personnel on the field, their coaching staff situation looks weaker as well. Former offensive coordinator Josh McDaniels left to become the new head coach in Las Vegas, and the turmoil he left behind as the team tries to replace him still hasn’t been resolved.

Losing McDaniels was a big deal in itself. His play-calling for Jones in New England last year was a big reason that the team and the quarterback had so much success. The struggle to replace him shouldn’t be taken lightly, yet the current candidates don’t inspire any confidence.

It seems that the Patriots’ former defensive coordinator, Matt Patricia, and their former special teams coordinator, Joe Judge, are the most likely candidates to replace McDaniels. Neither one has a background of running offenses, and Jones is probably going to struggle a lot more this season than he did in 2021.

Finally, there are the improvements the other teams in the Patriots’ division have made. The Dolphins brought in receivers Tyreek Hill and Cedrick Wilson, offensive tackle Terron Armstead and running backs Raheem Mostert and Chase Edmonds to upgrade their offense. The Bills made a big move to enhance their defense with edge rusher Von Miller. Even the Jets have brought in tight ends C.J. Uzomah and Tyler Conklin along with safety Jordan Whitehead and guard Laken Tomlinson.

New England isn’t the dynastic AFC East champion year after year that they once were. They don’t beat up on their divisional rivals—besides the Jets, anyway—like they used to. The 2022 season is going to be a bigger challenge for the Patriots than 2021 was and a much bigger challenge than any they faced in the Tom Brady years.

The Patriots’ ceiling for the 2022 season is somewhere around eight or nine wins. They could have a winning season, but they’re probably not making the playoffs. New England is definitely not going to win the AFC East, and they’re going to have a very hard time clinching a Wild Card spot with how stacked the rest of the AFC is.

Buckle up for a relatively tough 2022 season, Patriots fans. 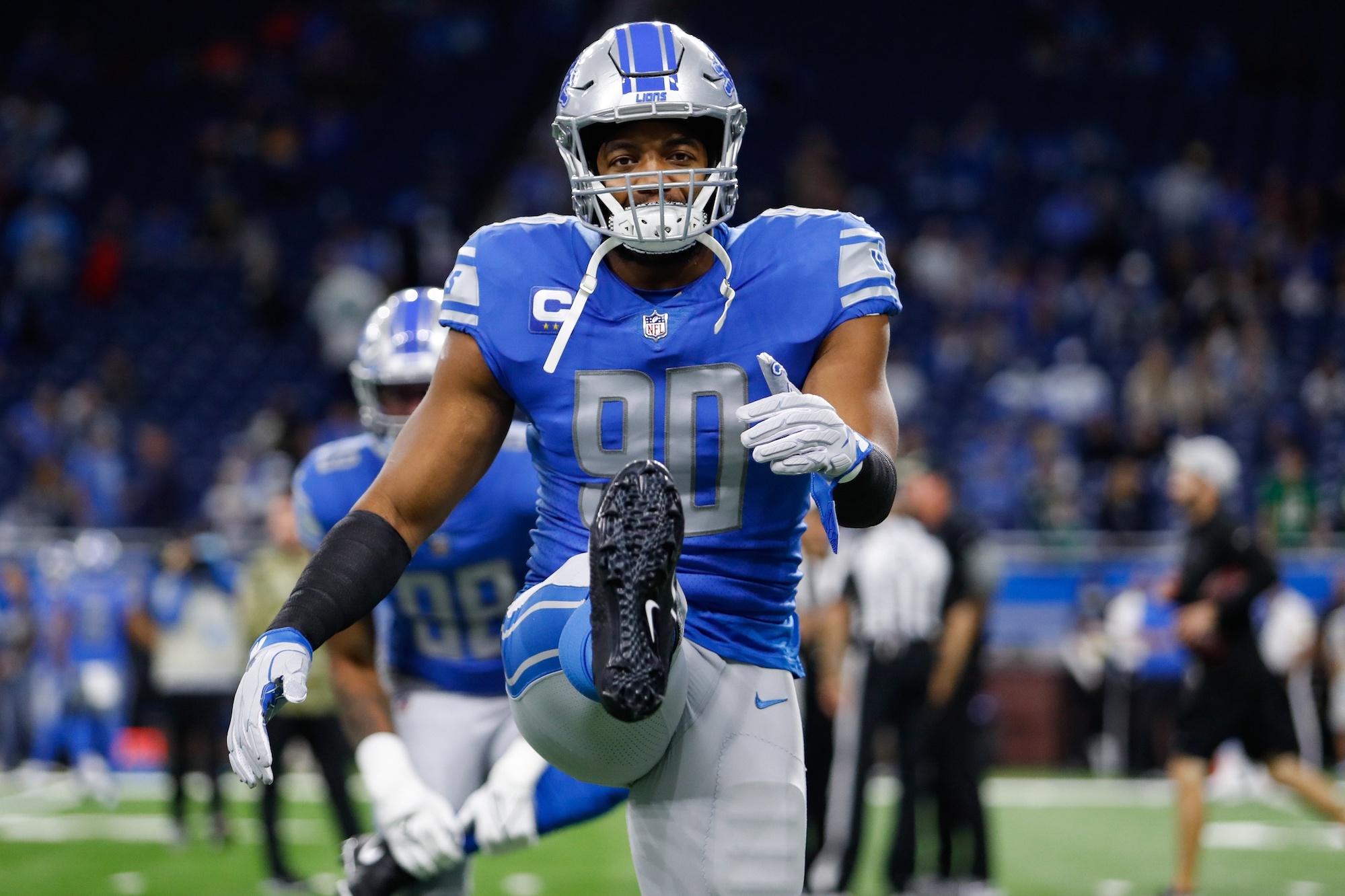 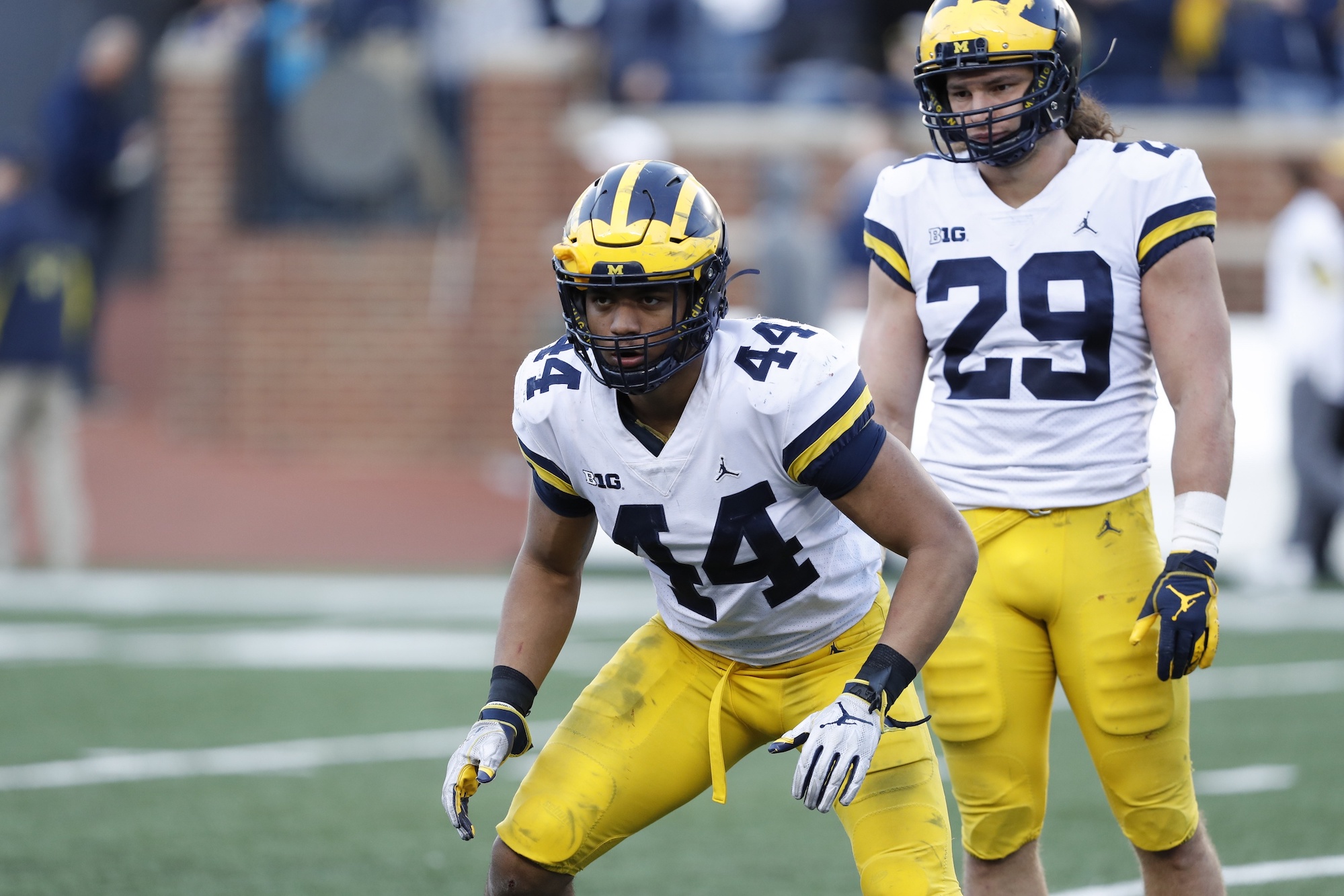 Why Patriots’ Cameron McGrone Is Poised For Breakout 2022 Season