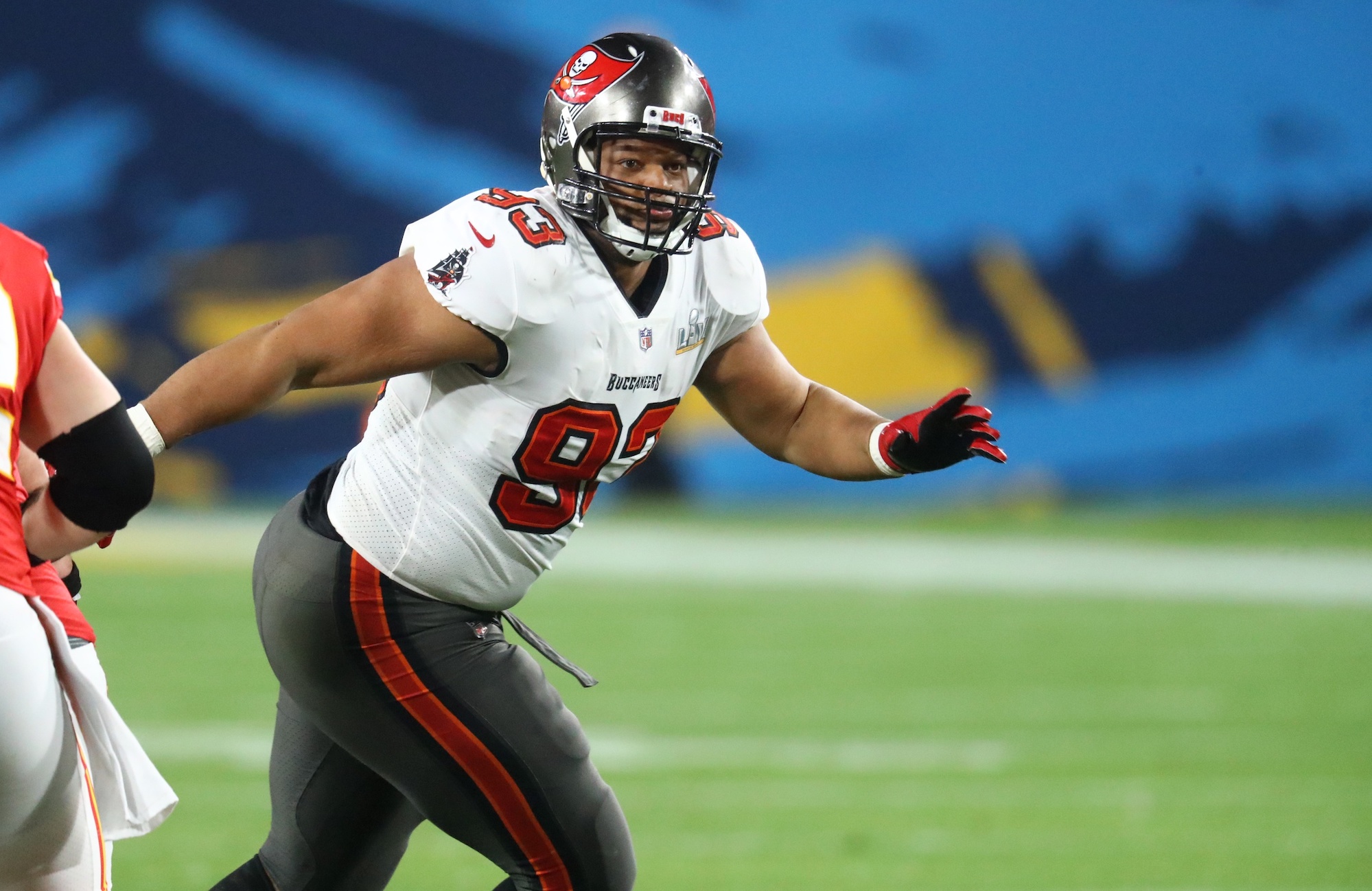 Suh started all 17 regular-season contests for the Tampa Bay Buccaneers last season. Suh finished the campaign with 6.0 sacks, 37 total pressures, and 24 quarterback hurries. Suh proved he has plenty of juice left in the tank. The Buccaneers and Suh failed to reach an agreement for him to return to Tampa earlier this offseason. Suh has been patiently bidding his time while waiting for the right opportunity to reveal itself. He now joins an 8-1 Eagles squad that’s strapped with legitimate postseason aspirations.

Eagles general manager Howie Roseman is responding to the struggles of his defensive line in recent showings. Philadelphia’s latest three opponents have rushed for an astounding 464 yards of offense. The newfound weakness through the teeth of defensive coordinator Jonathan Gannon’s defense led to Philadelphia’s first loss of the season, a 32-21 primetime defeat at the hands of the run-heavy Washington Commanders in Week 10. Roseman became proactive in the face of defeat.

Both Joseph and Suh are being added to a defensive line room that’s riddled with injury. Rookie defensive tackle Jordan Davis suffered a high-ankle sprain in Philadelphia’s Week 8 victory over the Pittsburgh Steelers. Davis was placed on IR in early November as a result and is ineligible to return until Week 13 at the earliest, although his timeline remains undefined.

Creating pressure on opposing signal-callers via the interior is the quickest route to the quarterback and the Eagles possess that ability in spades. Defensive tackle Javon Hargrave leads all Eagles defenders with 7.0 sacks. The aging Fletcher Cox isn’t his most effective self but has still chipped in with a respectable 3.0 quarterback takedowns. Adding Suh to this group makes the Eagles’ defensive line a downright scary group, particularly on third-and-obvious passing downs where the likes of Suh and Cox can disregard the threat of the run, pin their ears back and attack the pocket.

Suh represents Roseman’s third high-profile defensive line addition over the previous month. Roseman also acquired EDGE Robert Quinn from the Chicago Bears at the NFL trade deadline. It’s safe to say Roseman has pushed his chips into the middle of the table.

The 8-1 Eagles are firmly in contention for Super Bowl LVII. Their defensive line is a balanced unit versus the pass and run. It’s loaded with depth and game-changing playmakers. Ndamukong Suh represents yet another massive late-season addition as the Eagles pursue football’s ultimate prize.