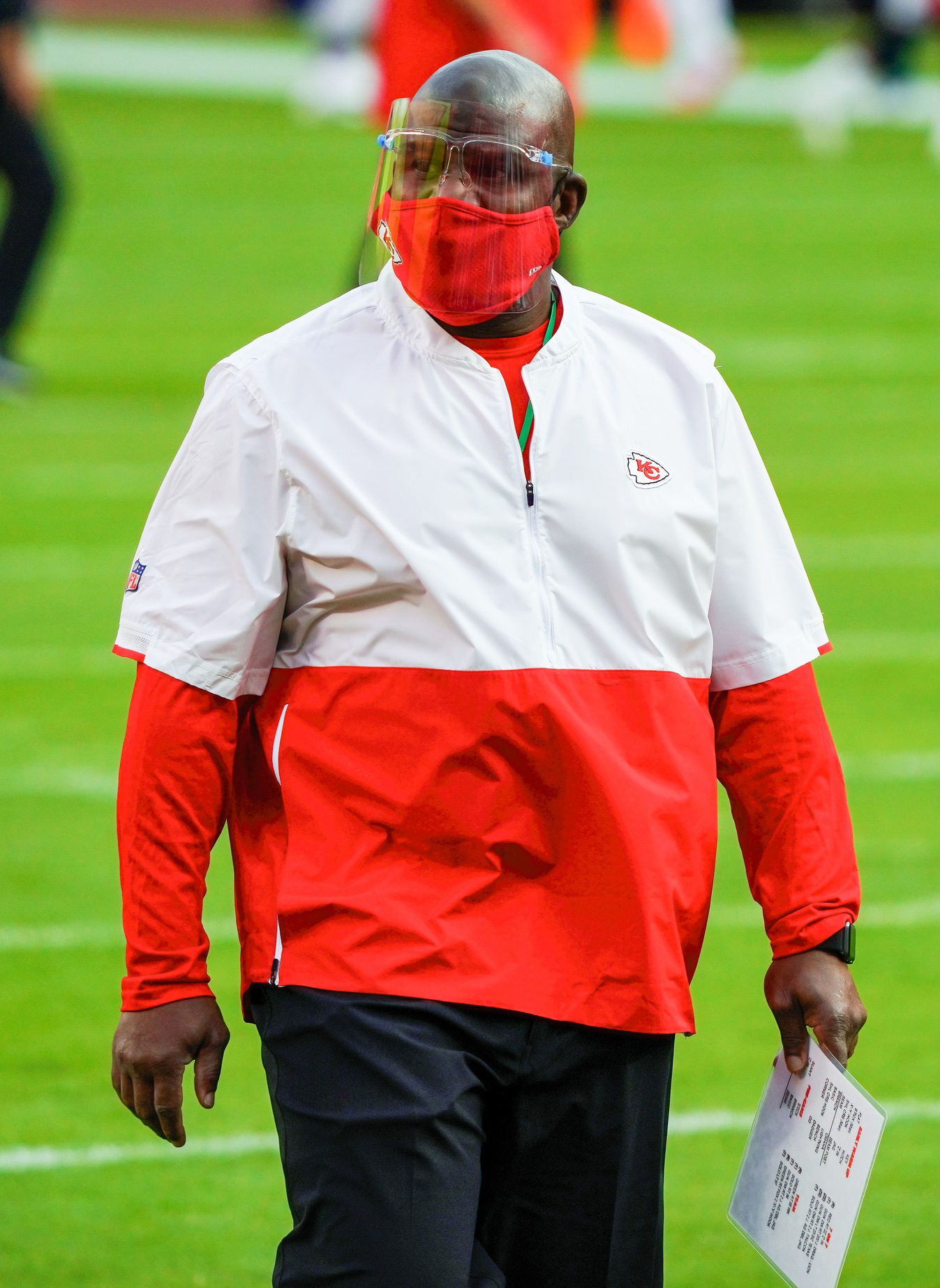 Who Are Most Likely Vikings Head Coach Candidates?

The Minnesota Vikings possess one of the more intriguing openings on the head coaching market. The Vikings decided to part ways with long-time general manager Rick Spielman and decorated head coach Mike Zimmer following the conclusion of a disappointing 2021 campaign that failed to result in a postseason appearance. The vacancies in Minnesota represent a prime opportunity for a general manager and coach to rebuild the franchise from the ground up while bringing their shared vision to fruition. The presence of star players such as Justin Jefferson, Dalvin Cook, and Adam Thielen makes Minnesota a desirable destination. Questions at the quarterback position loom somewhat large, as the soon-to-be 34-year-old Kirk Cousins prepares to enter the final year of his lucrative contract in 2022. Cousins may find himself available via trade this offseason, which could make this vacancy more or less appealing depending on your opinion of the situation. Before any personnel-related decisions are made, the Vikings must first hire a head coach that is going to oversee an impending rebuild. The betting odds reveal several intriguing potential candidates. They are as follows: The list of potential candidates includes several intriguing candidates from all walks of life. Minnesota may cast a wide net in their search for their next head honcho. These three coaches particularly stand out.

THE FAVORITE AND MY PICK: ERIC BIENIEMY

Eric Bieniemy has done an outstanding job as Kansas City's offensive coordinator and absolutely deserves an opportunity to become a head coach. Bieniemy has long been considered a finalist for several job openings in recent years but has yet to nail down the correct opening. Perhaps this is the year Bieniemy is finally viewed as capable of ushering a franchise forward. Bieniemy has been primped and prepped by one of the brightest minds in the history of professional football in Andy Reid while serving as an asset to Reid in Kansas City. The Chiefs are largely viewed as potential favorites to reach the Super Bowl for the third consecutive campaign and Bieniemy's impact and imprint on the Chiefs' offense is a large reason why they continue to place themselves in opportunistic positions ahead of the postseason. The Vikings possess an exciting cast of offensive weapons and should consider hiring a head coach that would best understand how to place the likes of Cook, Jefferson, and Thielen in positions to be successful. After a failed tenure led by the defensive-minded Zimmer, perhaps it's time for Minnesota to travel in a different, more forward-thinking direction. Bieniemy represents the ideal candidate.

You won't find Andre Patterson on m(any) potential head coaching lists, but the Vikings' co-defensive coordinator ranks fairly high here. A 61-year-old coaching veteran that began his coaching career as a graduate assistant at Montana back in 1982, Patterson initially joined the Vikings' staff in 2014 as Zimmer's defensive line coach. Patterson has since held several titles on the Vikings' staff, including assistant head coach. The fact that Patterson currently remains employed by Minnesota as of now despite being an assistant to the now-fired Zimmer speaks volumes of the reputation he's managed to accumulate within their building. Patterson is extremely popular within Minnesota's locker room. He's managed to receive and maintain the respect and trust of Minnesota's star players, who would be thrilled to know the organization plans on retaining Patterson in some capacity. He seems like a lock to receive an interview for Minnesota's vacant head coaching position. A new general manager may have his say should the Vikings go outside the building, but Patterson is a popular figure with both the players and ownership group. Keep that in mind before you write off his chances.

Listed fairly low here is current Packers offensive coordinator Nathaniel Hackett. The Fullerton, California native qualifies as a rather popular aspirant that can be found popping up on most teams' list of candidates. Hackett initially joined Matt LaFleur's staff in Green Bay as his offensive coordinator ahead of the 2019 campaign. Although Hackett doesn't actually call the plays for Green Bay (LaFleur maintains those duties), there's no denying he's served as an excellent asset to LaFleur and the Packers in his current role. Star quarterback Aaron Rodgers is on the verge of capturing his second MVP honor in three years under the tutelage of LaFleur and Hackett. That's not a coincidence. After years spent under the thumbprint of the defensive-minded Zimmer, it may be time for the Vikings to appoint an offensive-minded head coach that's capable of constructing a more cutting-edge offensive scheme. Hackett certainly fits the bill. The Vikings lacked an offensive identity in 2021, an issue that must be addressed by the incoming staff. It's worth mentioning that plucking Hackett from Green Bay's coaching staff would not only improve the Vikings, it would also weaken a common division opponent in the Packers. That's a win-win. 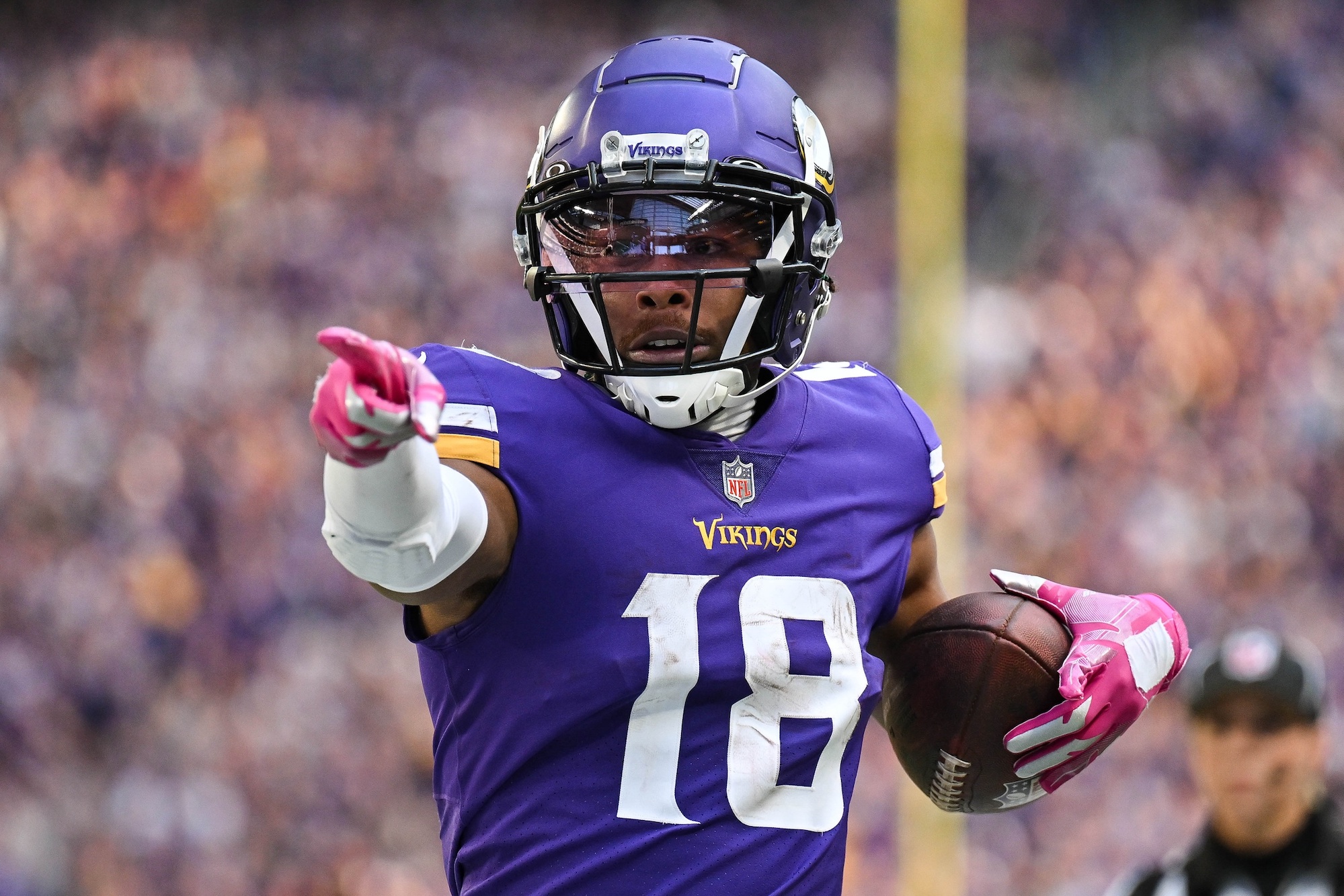 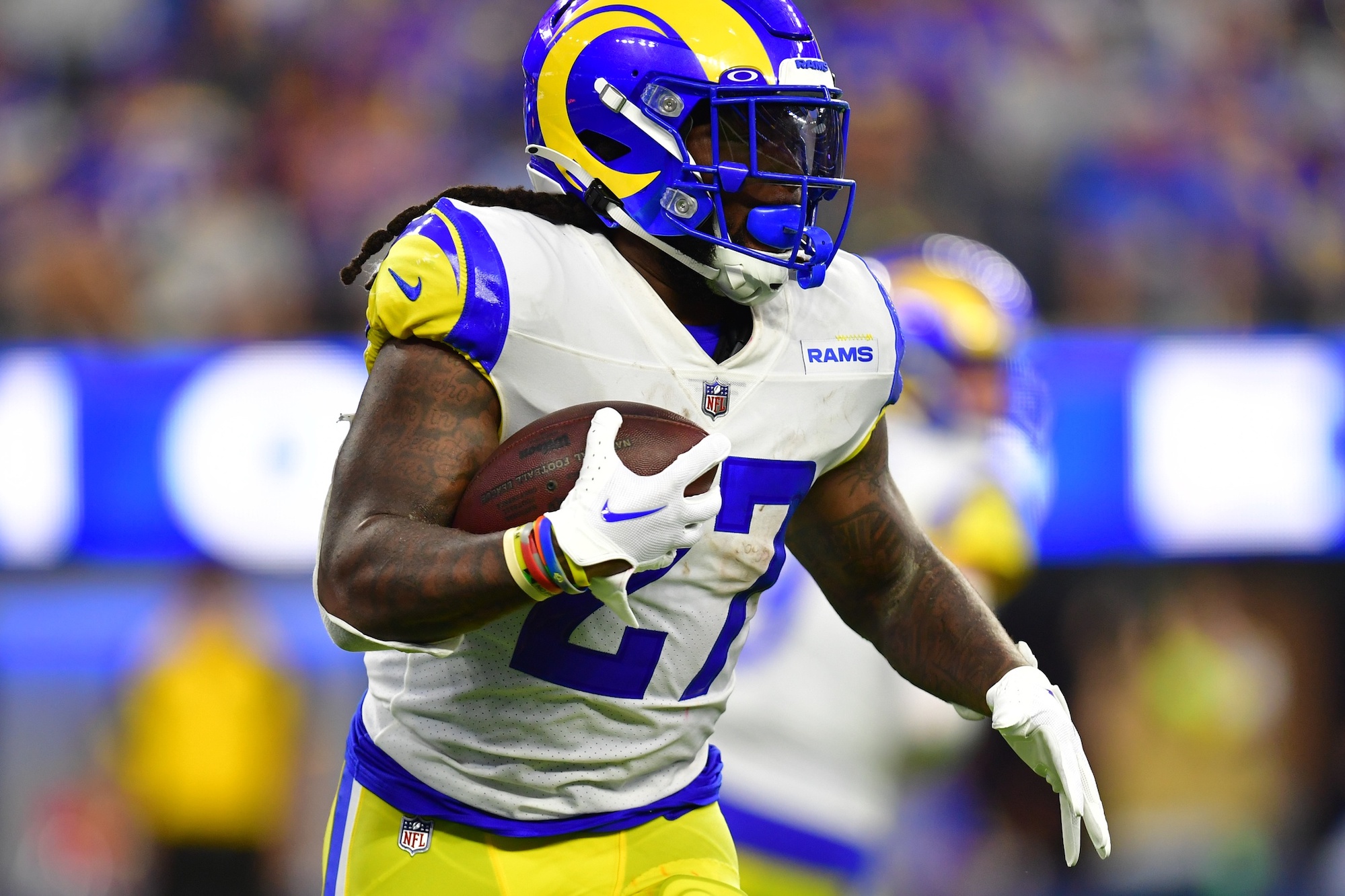