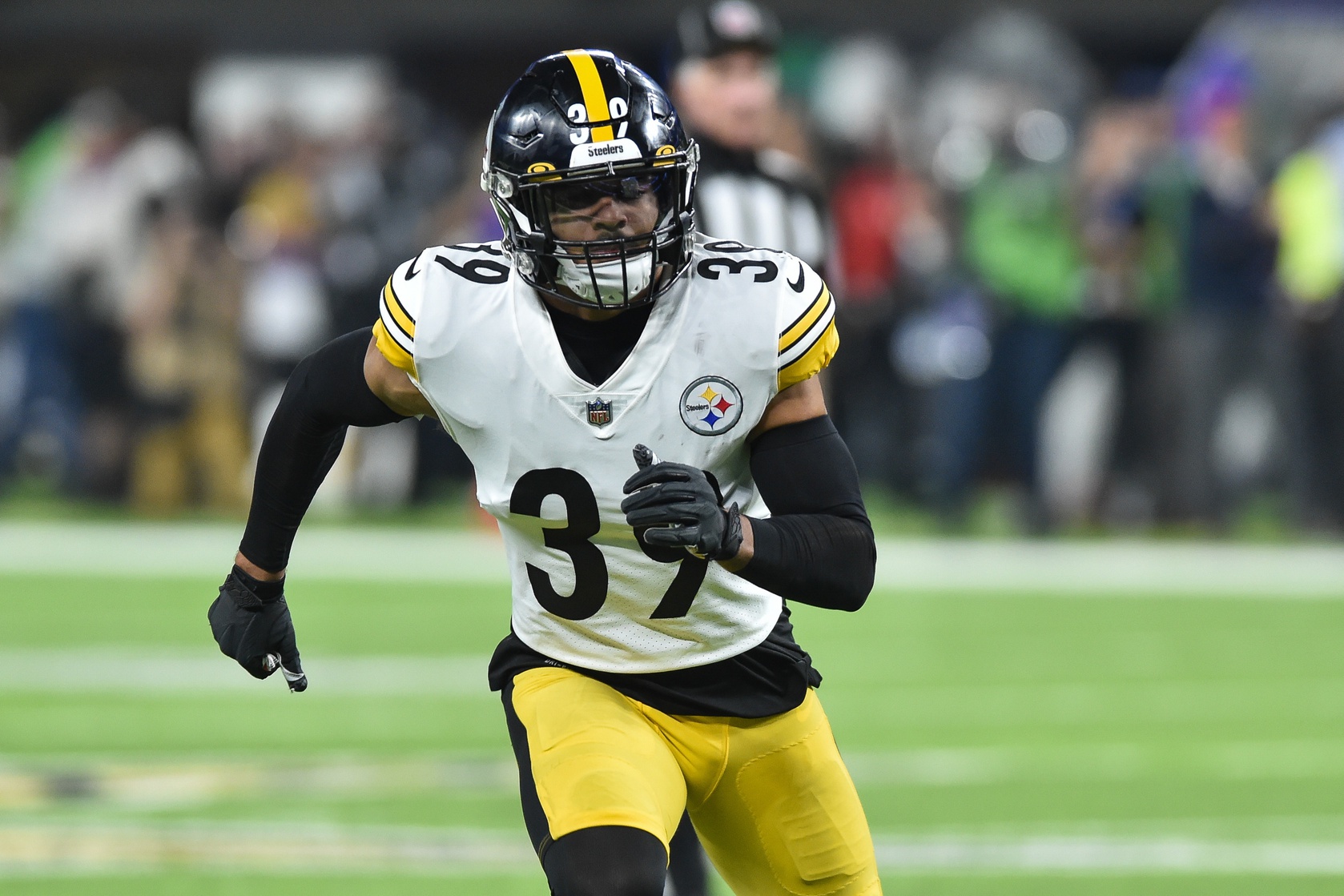 Pittsburgh Steelers superstar safety Minkah Fitzpatrick is seeking a new contract that would make him one of the highest-paid defensive backs in the league. Fitzpatrick is present at the Steelers’ mandatory minicamp but is refusing to participate in team drills. His intention is straightforward: Fitzpatrick’s attendance means the Steelers can’t punish him financially.

The collective bargaining agreement (CBA) grants teams the ability to fine players approximately $90,000 total if they miss all three days of mandatory minicamp. The fines become considerably more expensive for skipping days of training camp, $50,000 per day in most cases for veterans per the league’s CBA, but Fitzpatrick hopes to have a new contract in place by then. There’s also the possibility that Fitzpatrick could be present for training camp while only participating in individual work, much like fellow Steeler T.J. Watt did during his soft holdout a year ago. It would allow Fitzpatrick to avoid the fines while maintaining his stance.

Fitzpatrick is entering a contract season in 2022 and is understandably seeking extended security. The Steelers originally acquired Fitzpatrick in a blockbuster deal with the Miami Dolphins that saw Pittsburgh part with three draft selections, including a 2020 first-rounder. The Steelers have since then picked up the fifth-year option on Fitzpatrick’s rookie contract, which is worth a guaranteed $10.612 million for the 2022 season.

Fitzpatrick is disinterested in playing on what’s essentially a one-year deal that qualifies as a bargain for the Steelers, one that also fails to protect him long-term in case of injury. Given what the Steelers gave up to acquire Fitzpatrick, they possess little leverage. Trading three draft picks for a player that you plan to let walk at the expiration of his rookie contract wouldn’t exactly represent a winning business model.

What does a contract extension for Fitzpatrick look like? Fitzpatrick’s market value is currently projected at just over $61 million over four years with an annual average salary of roughly $15.3 million, according to Spotrac. Such a deal may actually represent the best-case scenario for the Steelers. It would make Fitzpatrick the third highest-paid safety in the league on a per-year basis while falling well short of the $17.6 million the record-setting Jamal Adams earns annually in Seattle.

It’s worth noting the Steelers may want to approach the situation with more of a sense of urgency than they typically do (Watt signed his extension in early September last season). Fellow superstar safety Jessie Bates III received the franchise tag from the Cincinnati Bengals earlier this offseason but doesn’t intend to actually play on the tag. Bates could also receive a lucrative extension this summer and should his potential multi-year deal surpass $16 million annually, Fitzpatrick’s representation will surely expect the same treatment from Pittsburgh’s front-office brass.

Fitzpatrick has proved to be a defensive difference-maker since the moment he arrived in Pittsburgh. One of the most versatile back-end defenders across the league, the Steelers have correctly utilized Fitzpatrick since acquiring him from Miami. The instinctive and rangy Fitzpatrick has been allowed to roam the secondary while placing his ball skills on full display. Instincts over the middle are a highly coveted trait and Fitzpatrick possesses the recognition skills necessary to impact the game on a snap-by-snap basis.

The Steelers are considerably better with him as opposed to without him. Fitzpatrick earned All-Pro honors throughout his first two seasons in Pittsburgh and made a career-high 124 tackles in 2021 while showcasing the versatility necessary to play as a high-end run defender when needed.

New Steelers Defensive Coordinator Teryl Austin is unbothered by Fitzpatrick’s lack of participation. Austin spent the previous three seasons as Fitzpatrick’s secondary coach, and although he now finds himself in a new role, is fully aware of what Fitzpatrick brings to the table.

“I have zero concerns about Minkah Fitzpatrick,” Austin recently said while making a local radio appearance. “He’s a unicorn. He’s always in great shape. He loves football. I have zero worries about it. All that stuff will take care of itself,” Austin concluded.

In two-and-a-half seasons as a Steeler, Fitzpatrick has totaled 244 tackles, 25 pass breakups, and 11 interceptions. Minkah Fitzpatrick has more than repaid the Steelers for the faith they showed in him. Fitzpatrick’s massive payday should arrive prior to Week 1. If his production continues to travel on the expected upward trend, he’ll be worth every penny.