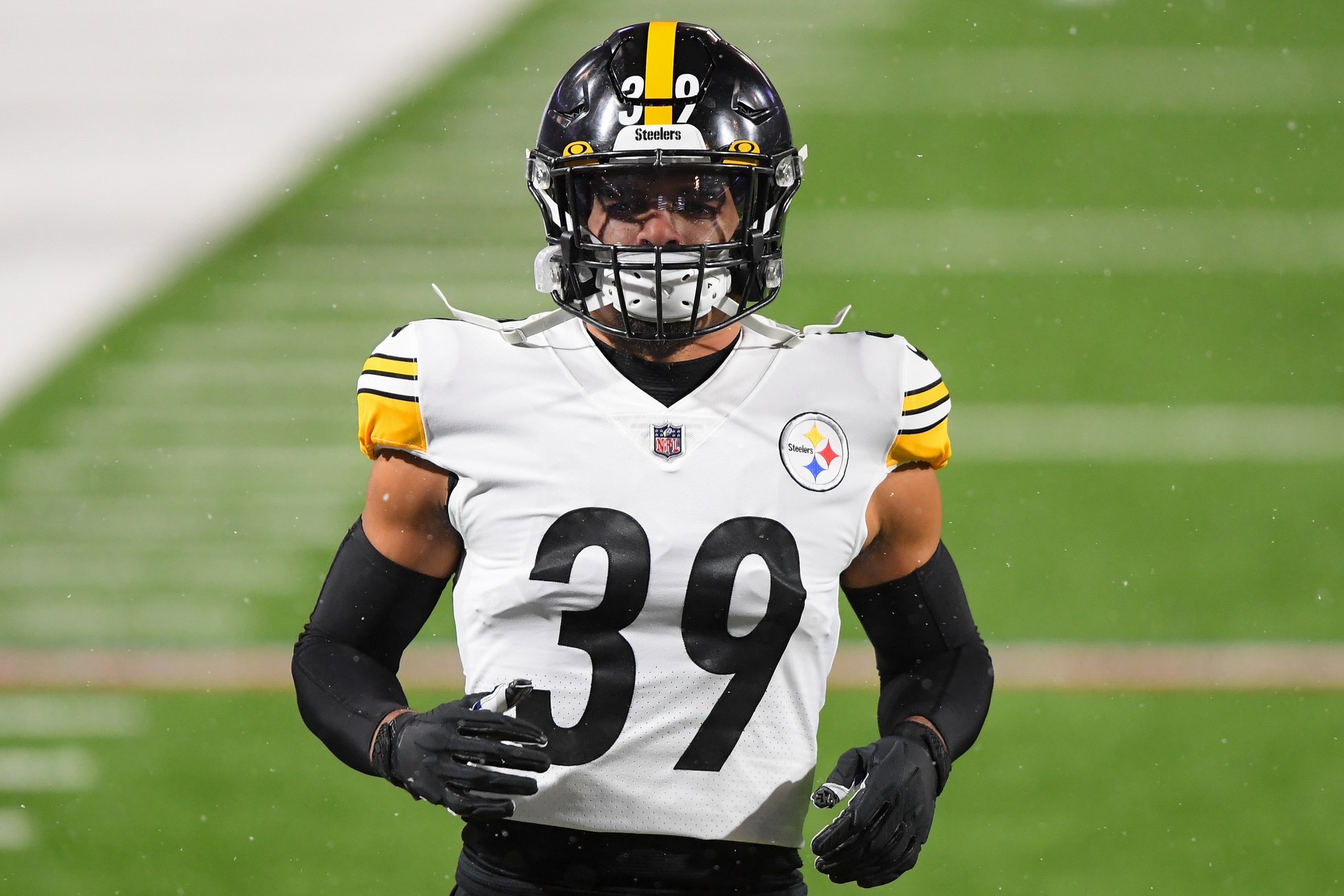 Did Steelers Overpay For Minkah Fitzpatrick?

The Pittsburgh Steelers have agreed to terms with safety Minkah Fitzpatrick on a four-year contract extension worth $73.6 million, including $36 million guaranteed. The contract will pay Fitzpatrick more than $18.4 million annually. It makes Fitzpatrick the highest-paid safety in NFL history and represents the first significant decision made by new Steelers General Manager Omar Khan, who replaced a retiring Kevin Colbert.

“We are very excited to sign Minkah Fitzpatrick to a new five-year contract,” Khan said. “Minkah is one of the top safeties in the NFL and we are thrilled he will be in Pittsburgh through at least the next five years. When we traded for him, we knew he was going to be an integral part of our defense and we look forward to that continuing as we prepare for the upcoming season.”

It’s a bit of an overpay for Fitzpatrick, but the Steelers essentially backed themselves into a corner. It’s the cost of doing business in Pittsburgh.

The deal was always expected to be completed before training camp officially opens in late July. Fitzpatrick has been present at Pittsburgh’s mandatory minicamp this week but was previously refusing to participate in team drills as a means to signal his desire for a new contract. Fitzpatrick’s presence at mandatory minicamp was simply a workaround to avoid being fined under the collective bargain agreement (CBA).

The Steelers originally acquired Fitzpatrick in a blockbuster deal with the Miami Dolphins that saw Pittsburgh part with three draft selections, including a 2020 first-rounder (which the Dolphins later used on offensive tackle Austin Jackson). The Steelers have already exercised the fifth-year option on Fitzpatrick’s rookie contract, which is worth a guaranteed $10.612 million for the 2022 season. Fitzpatrick was disinterested in playing out the final year of the contract without a promise of long-term security.

That financial security has arrived in bunches. Fitzpatrick’s shiny new contract tops the four-year, $72 million contract signed by Jamal Adams in Seattle, both in total value and annual average salary (although Adams received roughly $2 million more in guarantees). It remains to be seen how Fitzpatrick’s new contract impacts negotiations for Jessie Bates III and Derwin James, a pair of safeties who are also pandering to receive extensions.

The former Alabama standout has largely met expectations since arriving in Pittsburgh. The instinctive Fitzpatrick earned All-Pro honors throughout his first two seasons as a Steeler and made a career-high 124 tackles in 2021 while playing a bit closer to the line of scrimmage than he previously had in Pittsburgh. Box score scouting doesn’t tell the full story, however. Injuries to Pittsburgh’s secondary and defensive line forced Fitzpatrick to play more reps in coverage and as a run defender this past season as opposed to the ranginess he was previously allowed to showcase as a centerfield playmaker. Fitzpatrick’s overall effectiveness and explosive plays suffered as a result and he was considerably less impactful, even if his tackle numbers shot through the roof. Fitzpatrick especially struggled in coverage, earning a career-low grade of 49.4 from Pro Football Focus in that department.

Pittsburgh obviously isn’t concerned with that development and firmly believes it’s an anomaly and not the new norm. All in all, Fitzpatrick has totaled 244 tackles, 25 pass breakups, and 11 interceptions in two-and-a-half seasons as a Steeler.

Going forward, the Steelers can expect similar results from Fitzpatrick as he continues to grow into a defensive leadership role. The Steelers have retooled their front seven and secondary by adding the likes of DeMarvin Leal, Myles Jack, and Levi Wallace this offseason. These acquisitions, coupled with a return to health for some of their other defensive starters could mean Fitzpatrick is set to return to playing a role he’s more comfortable with.

Fitzpatrick is one of the more versatile back-end defenders in the league on his best days. He possesses an infectious amount of energy as a tone-setter on Pittsburgh’s defense. Fitzpatrick’s overall game coupled with his leadership qualities makes him the type of defensive player his teammates want to rally around. There’s no denying that it’s a lot of money for a safety in general, and for Fitzpatrick specifically, but the Steelers essentially committed to Fitzpatrick long-term when they parted with so many draft picks in order to acquire him.

Minkah Fitzpatrick possessed all the leverage in contract negotiations and he’s now landed the extension he and his representation desired. Meanwhile, Pittsburgh was forced to overpay a bit to keep one of their superstars happy and in the fold.