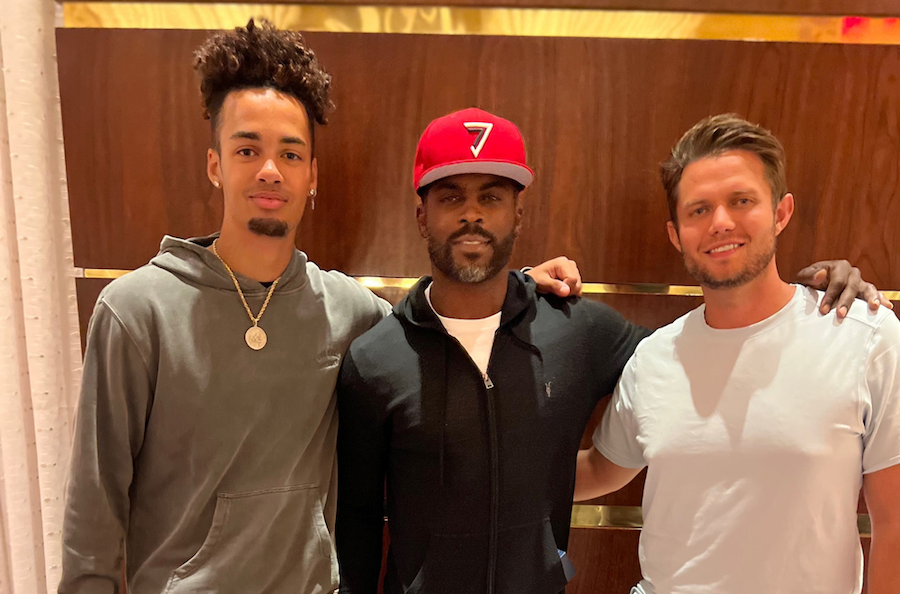 Nelson is currently the second-ranked quarterback in the nation and Lemon is the third-ranked wide receiver in the 2023 recruiting class. Nelson and Lemon should thrive under the guidance of USC Head Coach Lincoln Riley. Both Nelson and Lemon should be met with an abundance of NIL opportunities upon their arrival at Southern California, and Vick will guide both throughout their journey.

The landscape of college recruiting has been completely overhauled since the introduction of the new name, image and likeness rules. Vick has been touted to assist with the mental and physical development and preparation of certain Levels Sports talents while using his knowledge and experience to engage and educate athletes on how to safely navigate new NIL laws while appropriately monetizing their brand. Vick will help student-athletes make sound financial decisions.

Vick enjoyed an illustrious 15-year professional career, most notably as a member of the Atlanta Falcons (2001-08). A four-time Pro Bowler and the NFL’s Comeback Player of the Year in 2010, Vick changed the way the game was played while laying down the blueprint for how more athletic and dynamic quarterbacks could thrive in today’s league. Vick owns the league’s career rushing yards by a quarterback record (6,109) to this very day.

Vick is now taking the next step in his professional career. Giving back to the next generation of athletes can be a rewarding experience for former NFL players and Vick has decided to help amplify some of college football’s top superstars by sharing his wealth of knowledge with them. Vick was the type of superstar that would have financially benefited from NIL and he now plans to lend his greatness to help enhance further opportunities for student-athletes alongside Levels Sports Group.