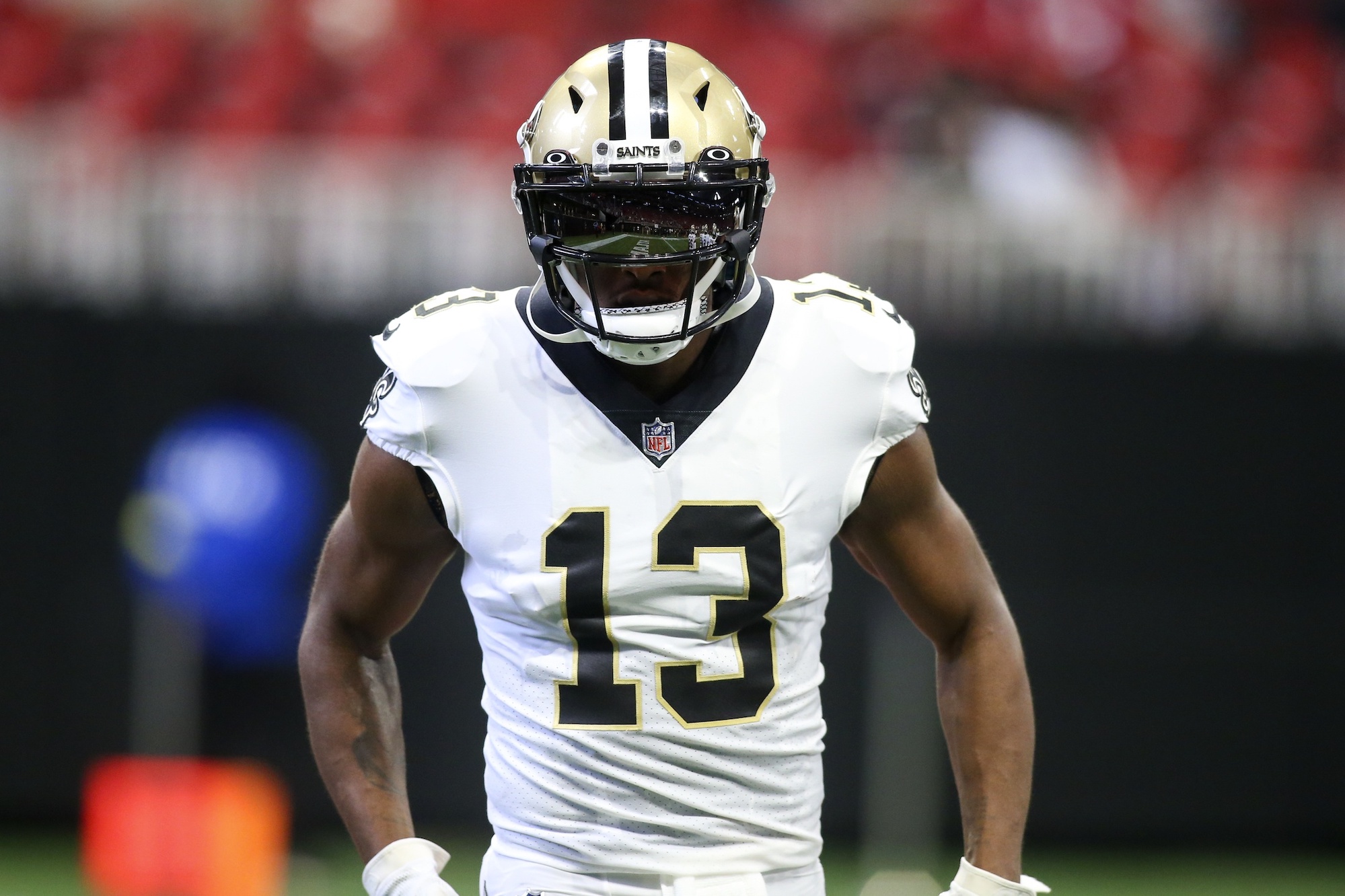 The New Orleans Saints delivered crushing news on Thursday when head coach Dennis Allen confirmed that superstar wide receiver Michael Thomas would miss the remainder of the season with a toe injury. Thomas will undergo surgery and has already been placed on IR. It’s a crushing blow for Thomas, who was enjoying his first season of significance since 2019 after recurring injuries robbed him of the majority of 2020 and the entire 2021 campaign. Saints general manager Mickey Loomis should attempt to trade Thomas in the offseason.

Thomas signed a five-year extension with the Saints worth $100 million in 2019. It contained $61 million in guaranteed money and tied Thomas to the Saints organization through the 2024 campaign. Due to the Saints’ recent salary-cap-related difficulties, Loomis restructured Thomas’ contract in each of the first three years in exchange for immediate financial relief. That decision leaves the Saints with a cap charge of $28.26 million in 2023 and $25.4 million in dead money should Thomas be released, per OverTheCap. Releasing Thomas pre-June 1 isn’t financially beneficial.

Trading Thomas as a post-June 1 designation presents Loomis with a significantly more realistic option, however. That outcome would save the Saints a sizable $16.45 million against the cap in 2023, with a reduced charge of $11.8 million in dead money, which Loomis could defer to 2024 given New Orleans’ financial commitments for the 2023 campaign. The Saints could also re-work Thomas’ contract, making the former Ohio State product a more attractive asset via the trade market. Thomas may be willing to work alongside the Saints toward a solution.

Locating a willing taker is another topic altogether given Thomas’ lengthy injury history. Trading Thomas is essentially about saving cap and turning the page as opposed to acquiring a worthy return in exchange for his services. The Saints must consider moving on from Thomas after his latest setback.

In three regular-season contests in 2022, Thomas totaled 16 receptions on 22 targets for 171 receiving yards and three touchdowns. Thomas was averaging a chain-moving 10.7 yards per catch and New Orleans’ signal-callers were enjoying a passer rating of 134.7 when targeting Thomas in the passing game, per Pro Football Focus. Thomas originally suffered the toe injury that now ended his season in New Orleans’ Week 3 loss to the Carolina Panthers.

Trading Thomas would leave no doubts regarding who New Orleans’ No. 1 receiver is going forward. It would represent a stronger commitment to 2022 first-round pick Chris Olave, who has been exceptional this season. Through seven contests, Olave leads all Saints receivers in receptions (37), targets (63), and receiving yards (547).

The No. 11 overall selection in the 2022 NFL Draft, Olave is averaging a chain-moving 14.8 yards per reception. His big-play ability has been routinely on display despite New Orleans’ passing game struggles. Olave will spearhead a new-look group of Saints pass catchers moving forward. Olave is the future in New Orleans as Thomas’ career in the NOLA continues to dwindle.

Thomas appeared primed to enjoy a heartwarming comeback storyline in 2022, but it ultimately wasn’t to be. Thomas’ latest injury may bring an unceremonious end to his career as a Saint. It’s unfortunate given what a healthy Michael Thomas is capable of achieving.