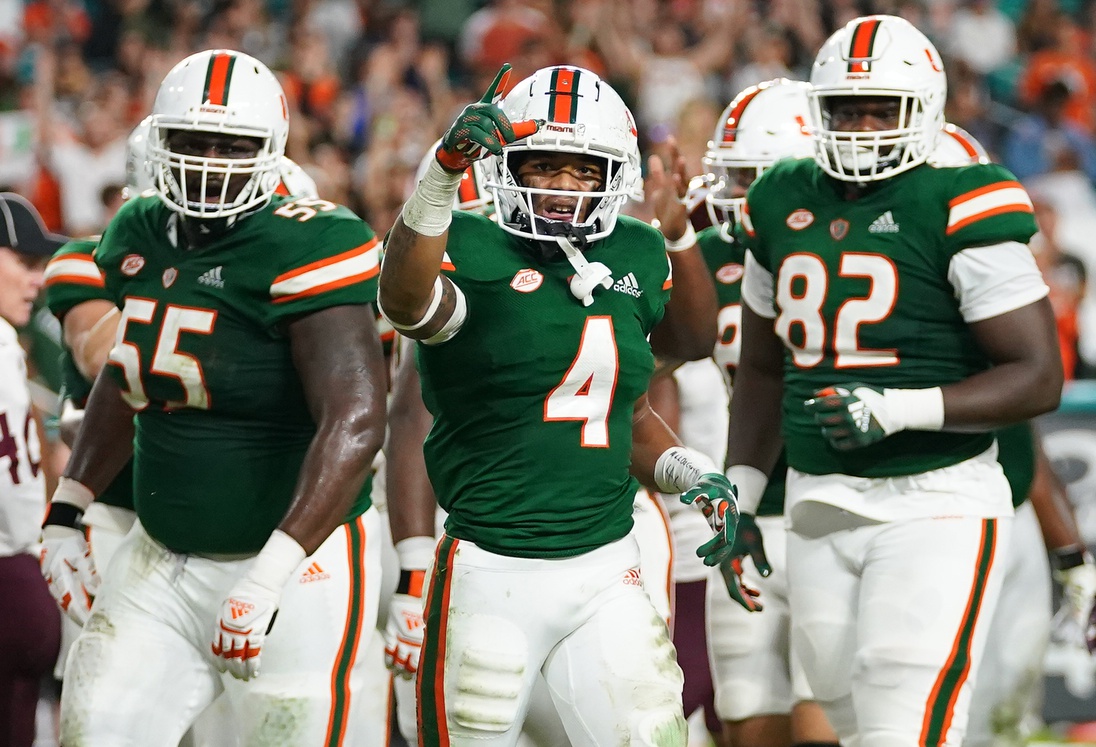 College football is only a couple of weeks away and for most college football fans, the excitement of seeing their team pursue a conference championship is escalating. In the Big Ten, Ohio State and Michigan are the favorites. In the Pac-12, USC leads the charge. In the SEC, it’s Alabama or Georgia. But there seems to be more intrigue in the ACC. With Clemson coming off a down year and no clear favorite in the conference, this should be one of the more exciting battles in college football. With that being said I have one team that I’m keeping my eye on: the Miami Hurricanes.

The Hurricanes have three key components to their program that should make them viable contenders in the ACC this season. Let’s break them down.

Miami has a ton of talent at key positions. At the most important position on the field, they have redshirt sophomore QB Tyler Van Dyke. After starting last year as the backup, Van Dyke came in and threw for nearly 3,000 yards and 25 touchdowns, showcasing that he is one of the better quarterbacks in college football.

As for the rest of the offense, they have a good trio at running back with Jaylan Knighton, Henry Parrish, and Donald Chaney heading the running attack. In the passing game, they have some big-time playmakers at the receiver position in Frank Ladson Jr., and Key’Shawn Smith. They also have an offensive line that has experience across all five starters.

Defensively, they also have very talented players. At the cornerback position, they have one of the top cornerback prospects in this year’s upcoming draft, Tyrique Stevenson. Across the rest of the defense, they have true sophomore James Williams—who made impact plays as a true freshman—and true sophomore Leonard Taylor on the defensive line. The Hurricanes have one of the more talented defenses that they’ve had in recent years, which should help them against some of the ACC’s better offenses

The Hurricanes moved on from Miami Diaz after this past season and turned over the reins to Mario Cristobal. Cristobal spent four years at the University of Alabama working under Nick Saban so he knows what a championship program looks like.

As the head coach at Oregon, he did a great job of recruiting and turning over a roster that still had players that fit Chip Kelly’s spread system and turned it into a team that can play smash-mouth, powerful, dominant football. Under Cristobal, Oregon competed for multiple Pac-12 championships and was a dominant team in the conference.

Cristobal also brought with him one of the brightest minds in college football to be his offensive coordinator, former Michigan offensive coordinator Josh Gattis. Gattis also had stints at Penn State and Alabama. Every program Gattis has been a part of has seen their offenses score points at a high level.

This may be the most important of the three factors.  The Hurricanes play in a conference and division that is coming off a down year last year. Outside of Clemson, nearly every opponent is essentially a winnable game for Miami. They have five games they should win (Bethune Cookman, Southern Miss, Middle Tennessee State,  Duke, Georgia Tech), a couple of toss-ups (North Carolina, Virginia, Virginia Tech, Florida State, Pitt), and a couple not in Miami’s favor (Texas A&M, Clemson). But if they manage to win the games they’re supposed to win and the toss-up games, they’ll have an opportunity to win the conference.

Historically, the Hurricanes have been one of the more talented and entertaining football programs in all of college football. Year in and year out, Miami fans wonder if the “The U” is back. While I can’t say the U is back, I do believe that this season could be the beginning of the Hurricanes’ rise back to national prominence. 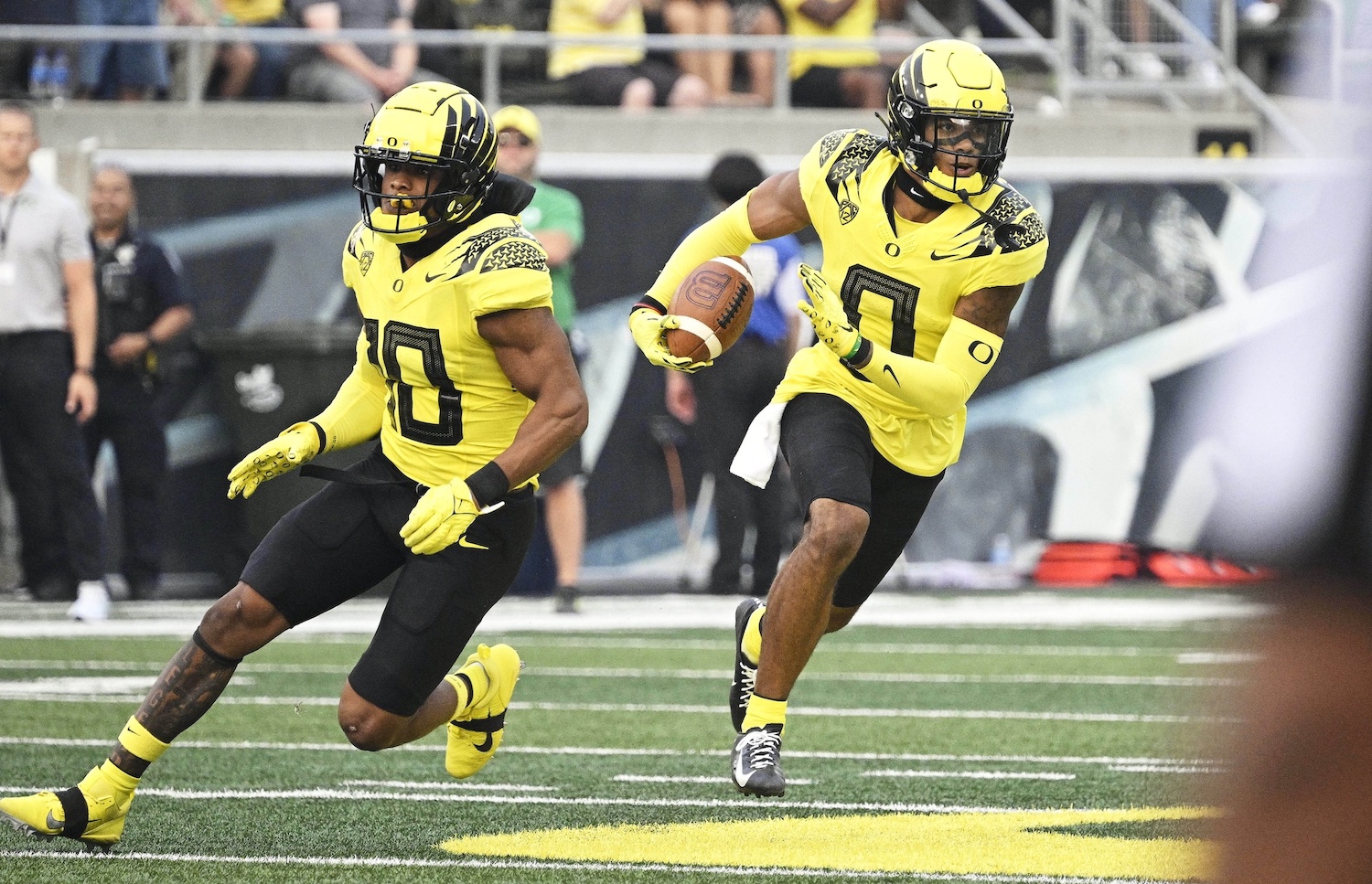 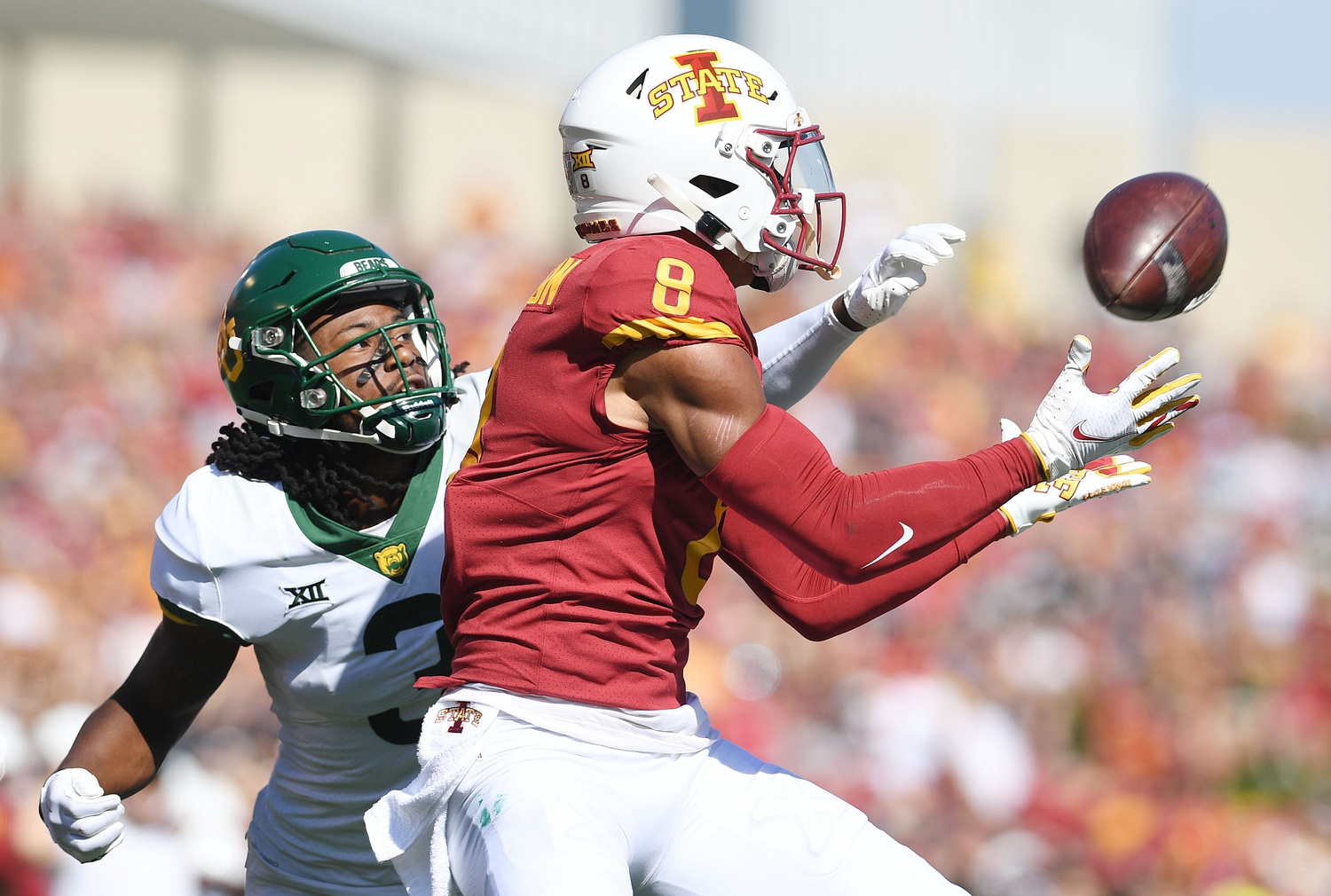