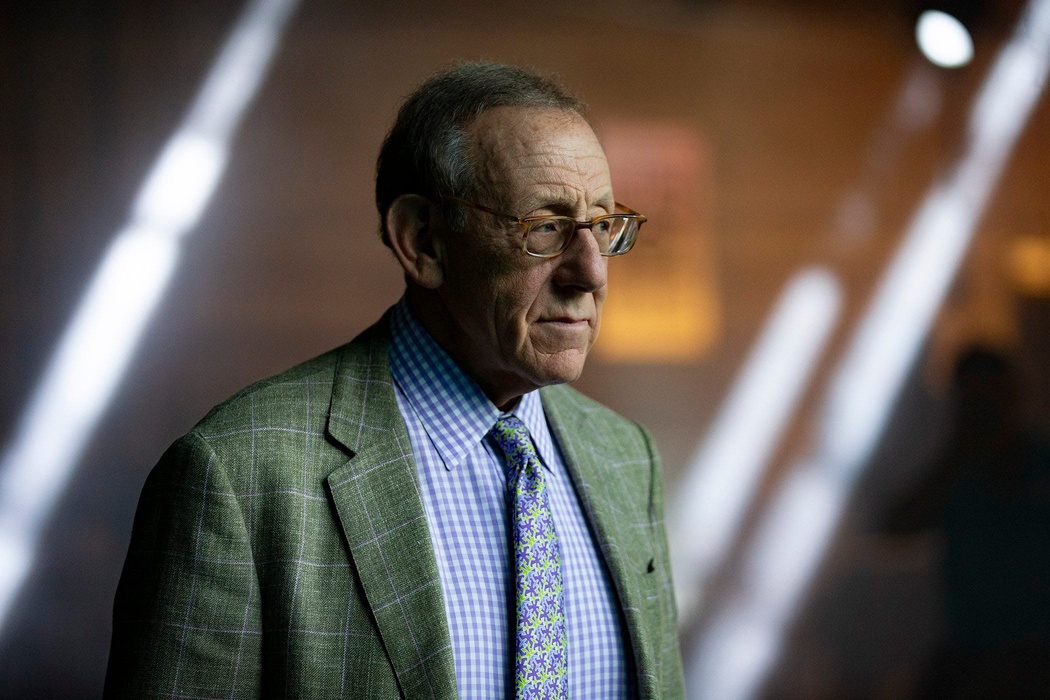 Did NFL Punish The Dolphins Enough?

The NFL has docked the Miami Dolphins two draft picks and suspended owner Stephen Ross following a lengthy investigation into tampering and tanking allegations. The Dolphins have forfeited a first-round selection in 2023 and a third-round selection in 2024 as a result. Ross will be suspended through Oct. 17, 2022, and is prohibited from being present at the club’s facilities, and is not allowed to represent the Dolphins at any events during that time frame, per the NFL’s release. Ross was also fined $1.5 million.

The announcement arrived following a six-month investigation covering events from 2019-2022 that was led by former U.S. Attorney and SEC Chair Mary Jo White. The punishment doesn’t fit the crime in this situation. Ross and the Dolphins deserved much worse.

The findings indicate Ross and the Dolphins violated the league’s “integrity of the game” policy. The Dolphins were found guilty of having communications with quarterback Tom Brady throughout 2019-20, while Brady remained under contract with the New England Patriots. Those communications began as early as August 2019 and continued throughout the entire 2019 campaign. These numerous and detailed discussions were conducted by Dolphins Vice Chairman/Limited Partner Bruce Beal, who in turn kept Ross informed of his discussions with Brady. Those conversations with Brady continued throughout the 2021 season when Brady was with the Buccaneers. Those talks focused on Brady becoming a partner with the Dolphins and possibly serving as a football executive. These illegal discussions extended to the possibility of Brady playing for the Dolphins in 2022. Both Ross and Beal were active participants in these discussions.

The Dolphins’ tampering efforts didn’t stop there. In January 2022, the Dolphins held prohibitive communications with agent Don Yee, who represents former New Orleans Saints Head Coach Sean Payton. The discussions centered around Payton becoming Miami’s next head coach—Payton was still employed with the Saints at the time. Miami did not seek consent from New Orleans to have these discussions until after Payton’s retirement.

“The investigators found tampering violations of unprecedented scope and severity,” Commissioner Roger Goodell said in the release. “I know of no prior instance of a team violating the prohibition on tampering with both a head coach and star player, to the potential detriment of multiple other clubs, over a period of several years. Similarly, I know of no prior instance in which ownership was so directly involved in the violations.”

The investigation also addressed whether the Dolphins intentionally lost games during the 2019 season to improve the club’s draft positioning in the 2020 NFL Draft and whether Ross offered financial incentives to at-the-time head coach Brian Flores to do so. Flores made such allegations, and although the investigation found that Ross expressed his belief that the Dolphins’ position in the draft should take priority over the team’s win-loss record to several executives and staff members, including Flores, the investigation concluded the Dolphins did not intentionally lose games during the 2019 season. It’s a near-admission from the league regarding Flores’ accusations.

The fact that some of Flores’ allegations were found as factual should serve as the smoking gun in this case. The investigation ultimately minimized Ross’ efforts and he escaped without any meaningful consequences.

It’s worth noting the league suspended Atlanta Falcons wide receiver Calvin Ridley for an entire season following an investigation that concluded Ridley gambled under $2,000 on his own games. Ridley’s suspension was severe due to his actions hurting the “integrity of the game.” Ross’ actions are arguably more severe, yet his punishment qualifies as significantly less severe than Ridley’s. It stinks of the league protecting their own interests (and owner).

This NFL never sleeps. When it comes to ugly scandals of this grand nature, the league could afford to tone it down a notch.