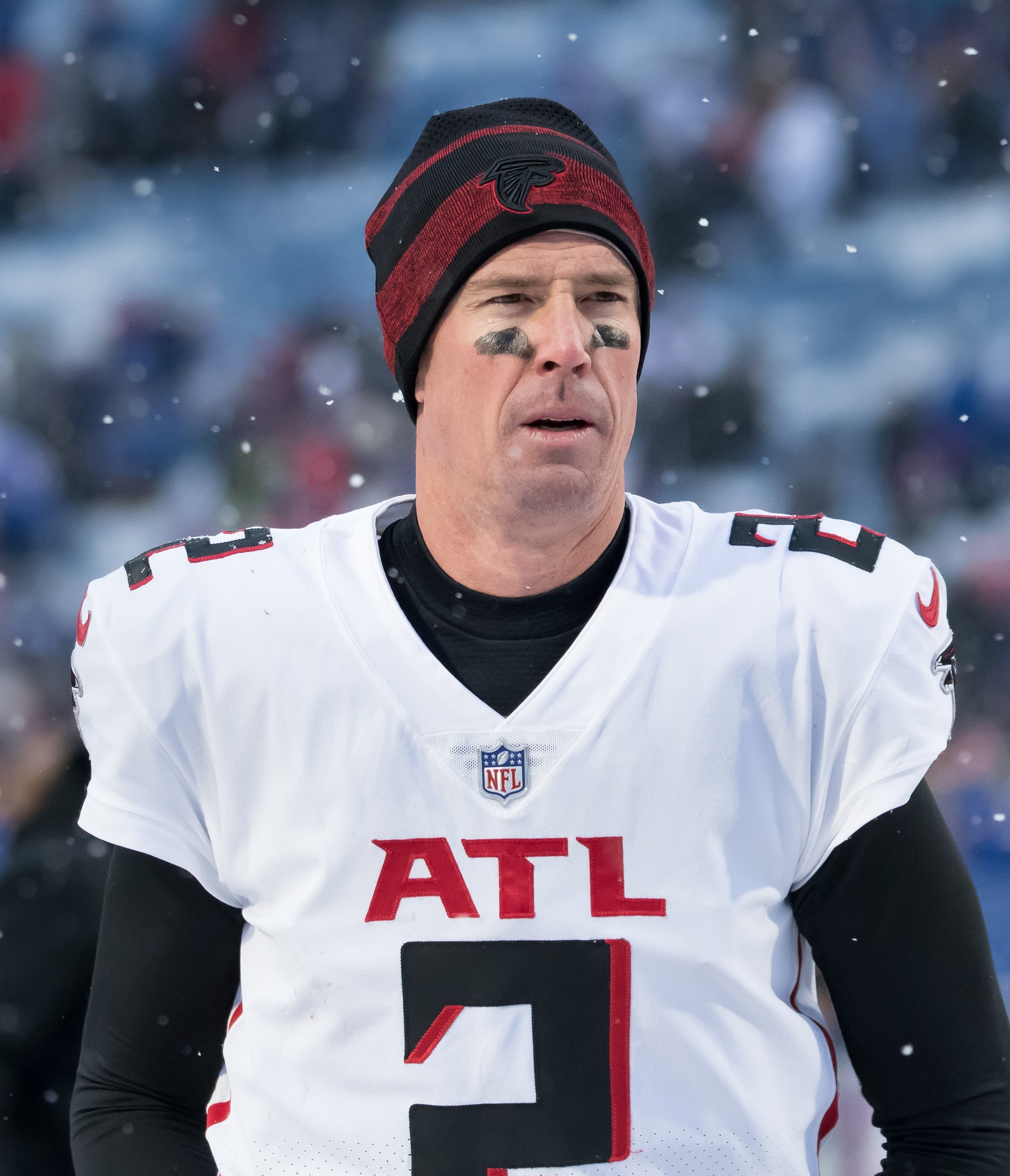 It seems like each day that passes without a Deshaun Watson trade, more teams enter the sweepstakes for the sought-after quarterback. One of the more recent teams to enter the picture was the Atlanta Falcons.

For the earlier parts of the Watson trade rumor mill, it didn’t seem to make a lot of sense. The Falcons had an established, former-MVP quarterback in Matt Ryan. Not only that, but reports last week suggested they had restructured his contract to stretch his cap hit into future years. If that were true, Atlanta would have had a hard time trading their veteran quarterback. Potential suitors in a trade would most likely be wary of taking on a big cap hit this year and in the future.

On Wednesday afternoon, there was a twist: the Falcons hadn’t yet made the restructure official. That puts Atlanta in a much better position to move Ryan if they continue their push to bring in Watson. If the Falcons do land the Texans quarterback, these are the teams that should try and make a trade for Ryan ahead of 2022.

This is by far the most obvious potential landing spot. After trading Carson Wentz, the only quarterback on the Colts’ active roster is Sam Ehlinger, and behind him, James Morgan, who only signed a reserve/future contract in January.

Indianapolis needs a definite starting answer under center before next season begins. It’s clear that the offense going forward will rely heavily on running back Jonathan Taylor, but without a solid quarterback, they risk making their offense one-dimensional. Adding a veteran quarterback like Ryan would open up the Colts’ offense in a big way.

The long-term Falcons starter is a volume passer who finished in the top five of NFL passing yardage every year from 2018-2020. A more run-heavy offense like the Colts’ could lessen the toll on Ryan’s arm and in turn make the most out of his skill as a passer complementing the run game as he enters his age-37 season.

The Colts have traded for an aging veteran quarterback in the past and found success doing so. Ryan could continue that trend.

Baker Mayfield’s future in Cleveland just gets murkier by the day. As each day passes, it seems more and more likely that the Browns are looking to move on from the former No. 1 overall pick. If the Browns do move on from Mayfield, their best bet to avoid another couple of decades of quarterback doom is bringing in an established veteran. Ryan fits the bill perfectly.

Like in Indianapolis, the Browns have a strong run game. That would allow Ryan to balance out that Cleveland offense as a better option than even Mayfield. The Falcons quarterback was better than Mayfield in almost every category in 2021. Pairing Ryan with a top-tier receiver again in Amari Cooper would allow him to succeed even more than he did in a Calvin Ridley-less Atlanta offense in 2021. It also might put the Browns in a better spot to contend for a division title in a highly contested AFC North.

Hear me out on this one. I know Pittsburgh just signed Mitch Trubisky to a two-year deal, but there are a lot of reasons trading for Ryan isn’t yet off the table.

First and foremost, we saw as recently as last year with Trubisky’s former team that signing a free agent quarterback doesn’t close the door on bringing other guys in. The Bears signed Andy Dalton then drafted Justin Fields about a month later. If the Steelers bring in Ryan, who has two more years on his contract, that frees them up to either keep Trubisky as a high-end backup for the next couple of years or trade him.

Second, Ryan is a more dependable quarterback than Trubisky. The Steelers are taking a bit of a risk on the former Bears starter who sat on the bench behind Josh Allen in Buffalo in 2021. Ryan has been an excellent starting quarterback for his whole career, and while he’s been slowly regressing as he ages, he hasn’t yet hit the dropoff Ben Roethlisberger did in his later years. In a quarterback room that as of now is made up of Trubisky, Mason Rudolph, and Dwayne Haskins Jr., having a truly dependable, veteran presence at quarterback like Ryan certainly wouldn’t hurt.

Third and finally, Ryan would not only keep the Steelers in contention in the AFC North, but he probably elevates the team past where they were last year with Roethlisberger. Like the other two aforementioned teams, Pittsburgh has a strong run game with Najee Harris in the backfield, so their offense wouldn’t rely too heavily on Ryan. With better talent at quarterback, the Steelers could win more than nine games in 2022 and compete for the division title rather than a wild-card spot. 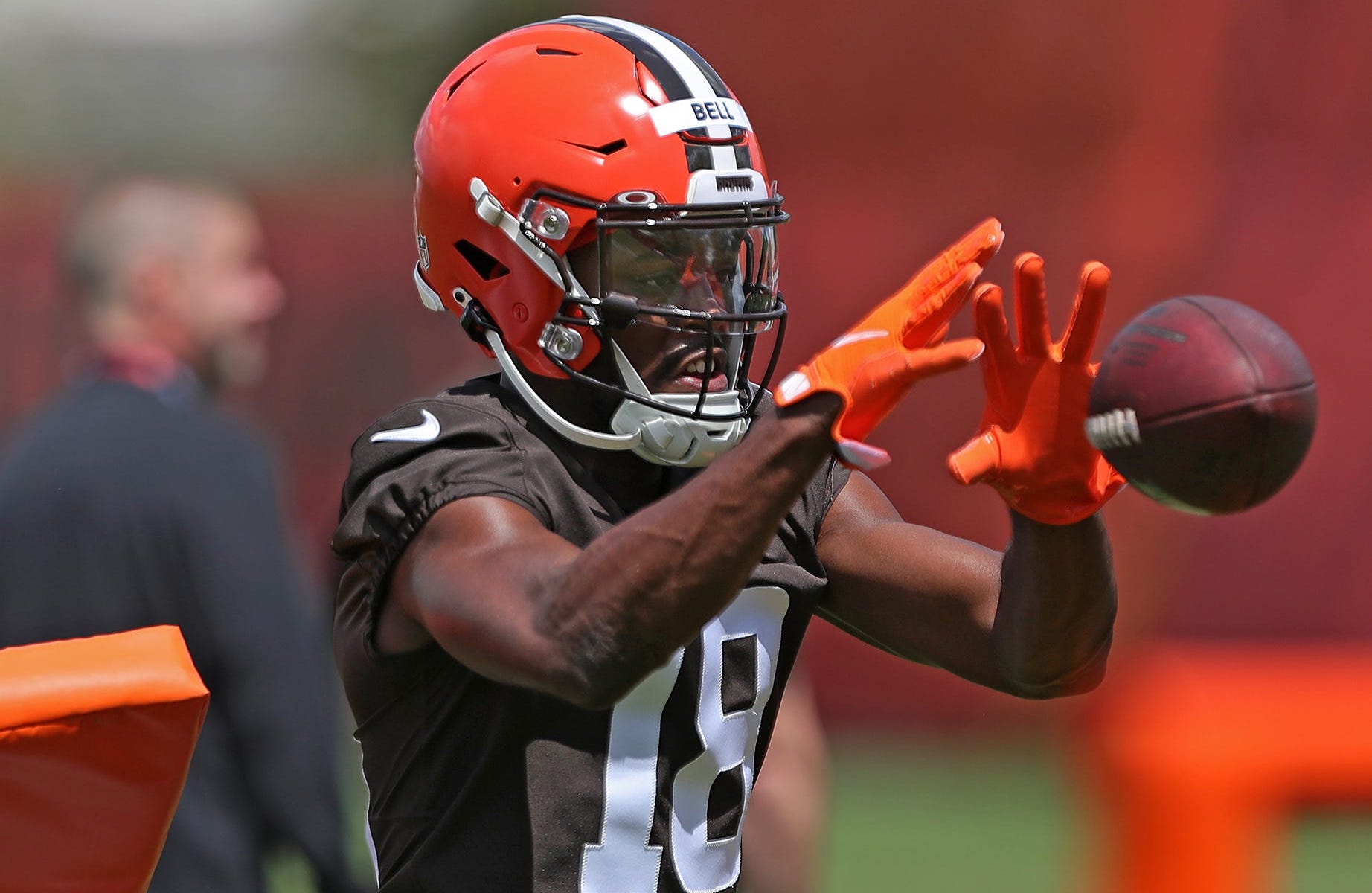 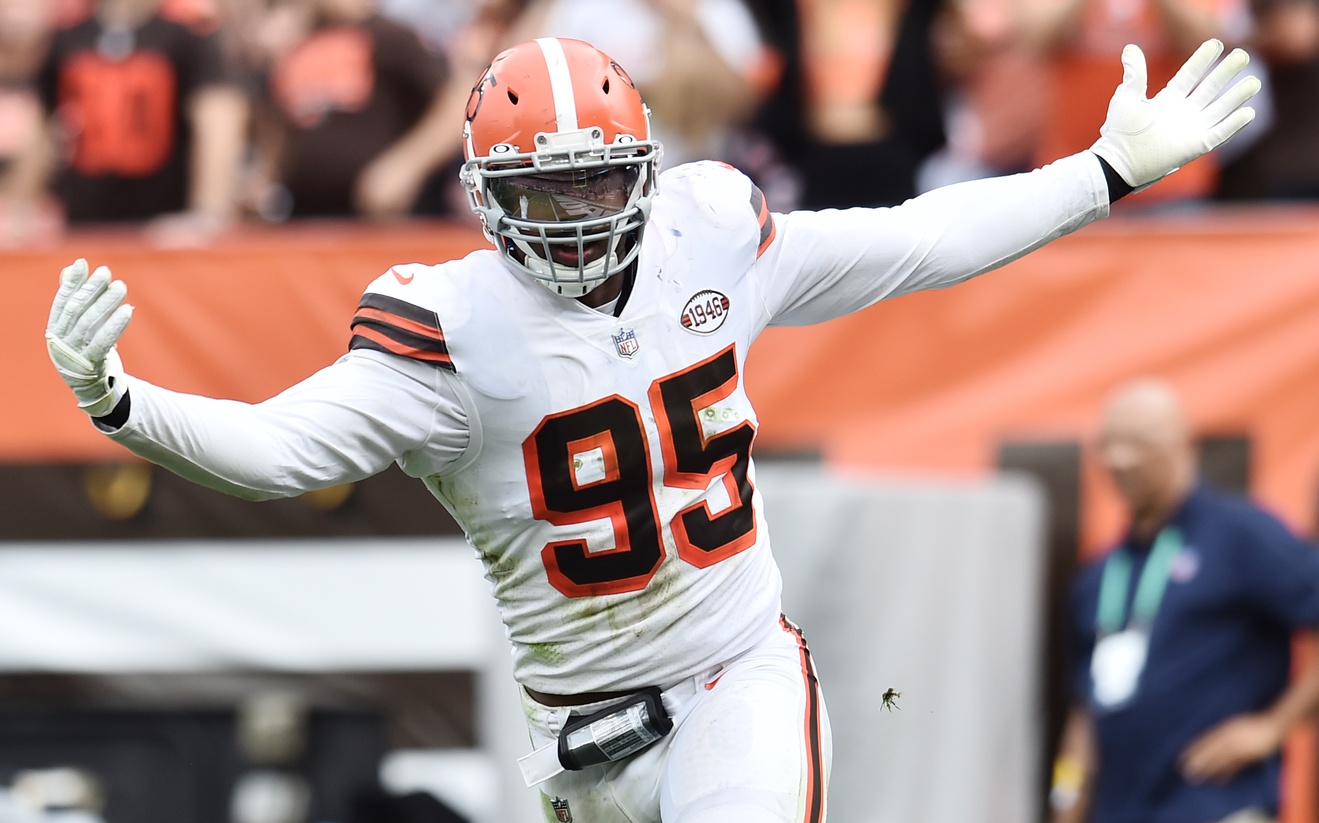