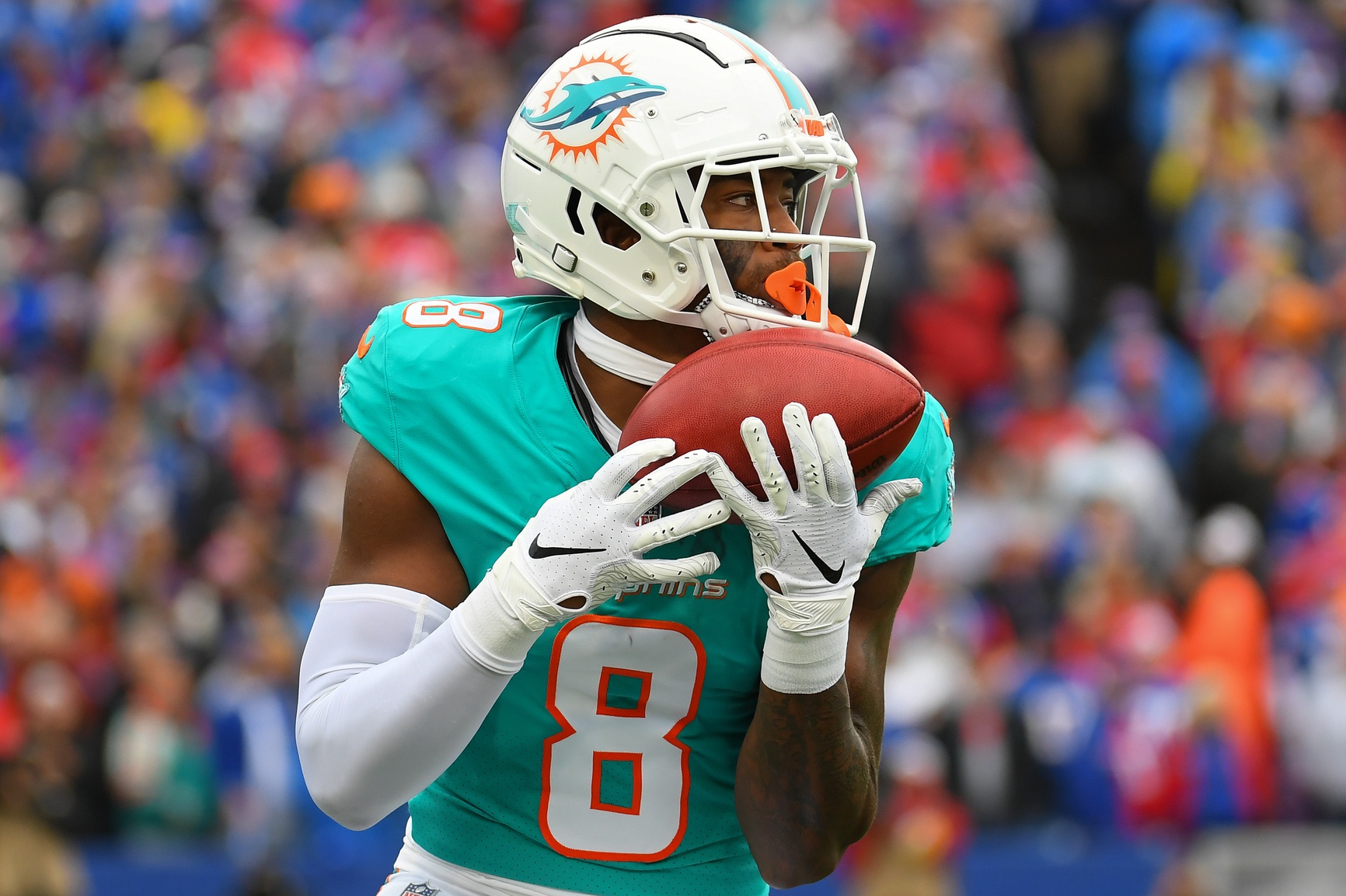 Madden 23 Ratings: These Safeties Are Rated Too High & Too Low

We’re not sure what Marcus Williams did to deserve to be ranked as the 16th-best safety in Madden 23. Williams deserves to be a part of the 90s club and there certainly aren’t 16 better professional safeties than Williams. Williams has been one of the best secondary defenders since originally entering the league as a second-round selection, bar none. Across five campaigns, Williams has recorded 15 interceptions, 38 passes defended, and three forced fumbles. In 2021, Williams allowed a career-low 48.8% completion rate when targeted. The Baltimore Ravens just made Williams one of the highest-paid safeties in the league via a five-year, $70 million contract. Madden is sleeping.

Minkah Fitzpatrick didn’t enjoy his most successful season in 2021, making his 89 overall rating feel like a slight oversight. Fitzpatrick was tasked with playing a bit closer to the line of scrimmage last season and his overall effectiveness and explosive playmaking ability suffered as a result. Fitzpatrick especially struggled in coverage, earning a career-low grade of 49.4 from Pro Football Focus. It’s a pass-happy league and Fitzpatrick’s overall versatility came into question when asked to wear a different hat last season. It’s possible Fitzpatrick returns to the All-Pro form he’s discovered in Pittsburgh, but this overall could have been slightly lower.

Madden typically takes a cautious approach to rating second-year players, firmly believing in a do-it-again-before-we-believe-it think tank. We’d encourage them to loosen up for Miami Dolphins superstar safety Jevon Holland, who scored an underappreciated 83 overall. A second-round selection in 2021, Holland proved to be an extremely versatile talent. Miami’s defense tasked Holland with playing in the box, over a slot receiver, and on the line of scrimmage. Holland even rushed the passer on a league-leading (among safeties) 65 occasions. Despite all his versatility, Holland is best when playing as a single-high safety with sideline-to-sideline abilities. There’s literally nothing he can’t do.

Chicago Bears starting safety Eddie Jackson has seen his play tail off considerably since signing a four-year, $58 million deal that included $30 million in guarantees in 2020. Jackson just hasn’t been able to locate that same consistency that once made him an intriguing and ascending talent, particularly in coverage. Not much has gone right for the Bears as of late and Jackson’s regression has contributed to their overall problems. A two-time Pro Bowler and All-Pro selection in 2018, Jackson’s rating feels like it’s leaning on his form of the past.

Finding out that Madden rated New Orleans Saints DB C.J. Gardner-Johnson as an 82 overall truly took us by surprise. Gardner-Johnson has been an outstanding chess piece for the Saints’ defense. Gardner-Johnson enjoyed another fantastic campaign in 2021, totaling 46 tackles, 4.0 tackles for loss, four quarterback hits, and a career-high three interceptions. Gardner-Johnson is equally as effective playing any position in New Orleans’ defensive backfield. New Saints Head Coach Dennis Allen put plenty on Gardner-Johnson’s plate as his defensive coordinator, and the former Florida Gator is always prepared to step up to the plate, no matter the duty necessary.

The 34-year-old Kareem Jackson has enjoyed an incredibly successful career. The No. 20 overall selection in the 2010 NFL Draft, Jackson has stood the test of time in a league that’s placing increased emphasis on secondary speed. Jackson even endured a change from cornerback to safety upon signing with the Broncos and has been a terrific leader for a young Broncos secondary. The 13-year veteran appeared to lose a slight step last season, however. Father Time catches up to everybody. Something in the mid-to-high 70s would have felt more appropriate.