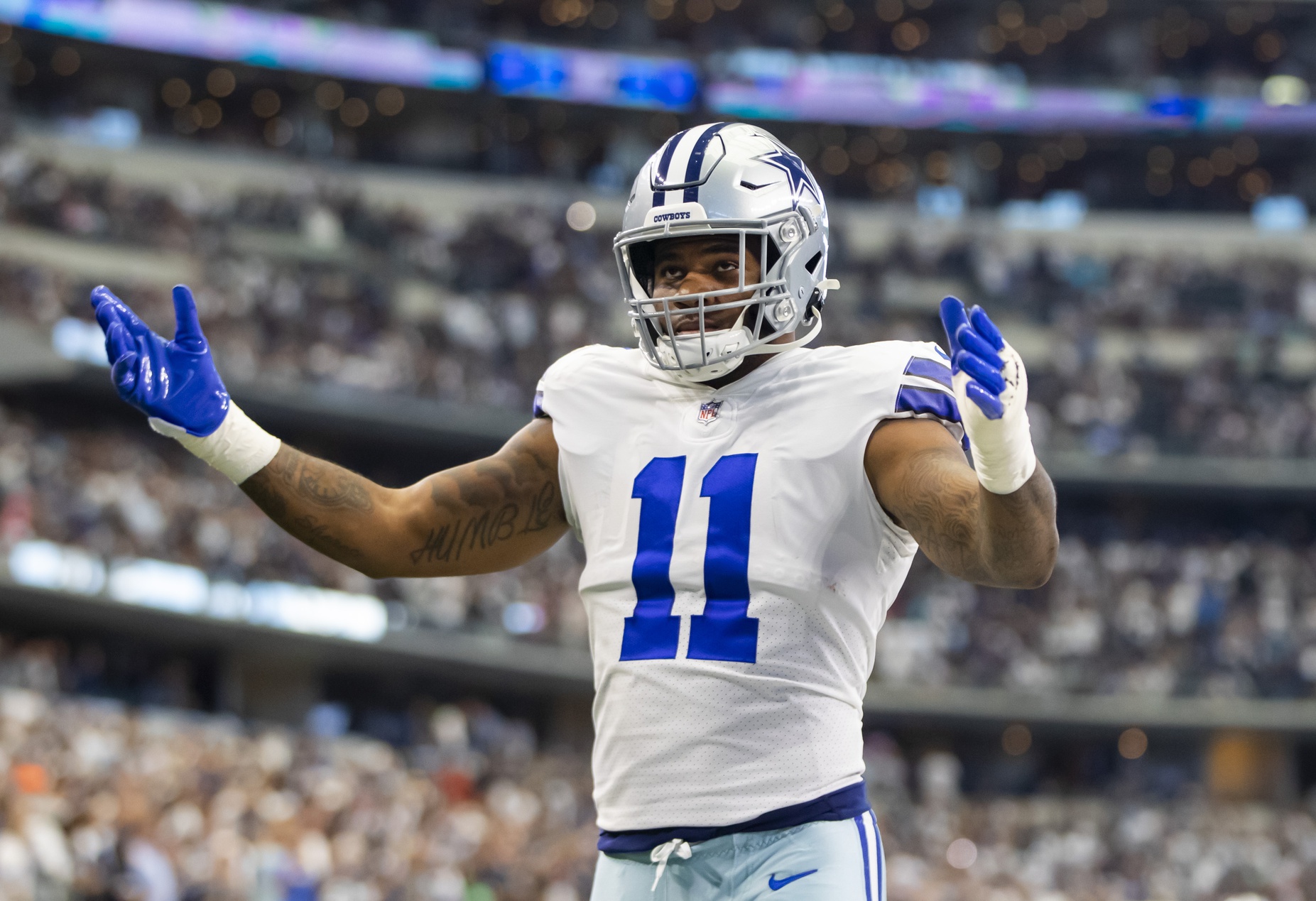 Madden 23 Ratings: These EDGEs Are Rated Too High & Too Low

Much like Ja’Marr Chase, the Madden decision-makers are likely showcasing caution before getting carried away with Micah Parsons’ overall rating. We’d encourage them to get carried away. The reigning NFL Defensive Rookie of the Year, Parsons took the league by storm as a first-year player by recording 84 total tackles, 13.0 sacks, and 20 tackles for loss. Forget rookies, Parsons was one of the most impactful defenders across the entire league in 2021. An overall rating in the low 90s already feels appropriate for Parsons. His Madden 24 rating has the potential to skyrocket.

Khalil Mack is one of the greatest, most productive pass rushers in the modern NFL. That’s why we can somewhat understand why the Madden decision-makers have graced him with a 92 rating. It makes Mack the fourth-highest-rated EDGE defender in Madden 23, however. That feels like a slight overrating. The 31-year-old Mack recorded 7.0 sacks in just seven regular-season appearances for the lowly Chicago Bears last year and hasn’t enjoyed a double-digit sack season since 2018. Mack’s per-game production indicates he still has plenty of juice, but he’s no longer a top-five quarterback hunter. Mack was traded from the Bears to the Chargers earlier this offseason in exchange for second and sixth-round picks in the 2022 NFL Draft. We’ll see if a change of scenery can help Mack get back to his previous heights.

Raiders EDGE rusher Maxx Crosby continues to be one of the more underappreciated defenders in the league. Don’t get us wrong, an 87 rating for Crosby in Madden 23 doesn’t qualify as overly disrespectful, but he should be a part of the 90s club. Crosby has been a consistent performer since entering the league in 2019. The Eastern Michigan product has totaled 25.0 sacks in three seasons, including 8.0 sacks in 2021. Crosby recorded a league-leading 82 quarterback pressures last season, via Next Gen Stats. Crosby’s efforts landed him a much-deserved four-year contract extension worth $98.98 million earlier this offseason. Crosby is barely ranked as a top-15 pass rusher in Madden 23. We certainly can’t think of nearly 15 pass rushers that are better than Crosby.

Once considered one of the league’s most ascending pass rushers, Vikings EDGE Danielle Hunter has unfortunately struggled to maintain health over the previous two campaigns. In September of 2020, Hunter underwent season-ending surgery to clean up a herniated disc in his neck. Hunter was on course for a triumphant return in 2021 before suffering a season-ending torn pectoral muscle in Week 7. Hunter had impressively accumulated 6.0 sacks in those seven contests, but an 88 overall rating feels overly generous for a defender that’s appeared in seven of a potential 33 contests since 2020.

Trey Hendrickson was the best free-agent signing of the 2021 offseason. Hendrickson rewarded the Bengals’ faith in him by stringing together a career-high 14.0 sacks. Over the previous two seasons, Hendrickson has totaled 27.5 sacks for two different teams and defensive systems. It’s time Hendrickson gets properly recognized as one of the league’s elite quarterback hunters. He hasn’t received that treatment from Madden’s rating adjustment department, which rated him at a middling 85 overall. Few EDGE rushers have been as productive as Hendrickson over the previous two campaigns. In a what-you-have-done-for-me-lately league, Hendrickson should be rated somewhere in the 90s.

Once upon a time, new Dolphins EDGE rusher Melvin Ingram was considered one of the most feared pass rushers. Those prime years are behind him. Make no mistake, Ingram remains a quality rotational pass rusher, but an 84 overall rating is probably more than Ingram deserves. The 33-year-old Ingram recorded zero sacks as a member of the Chargers in 2020 and totaled just 2.0 quarterback takedowns while playing for both the Steelers and Chiefs in 2021. Ingram can still rush the passer, but his upside is fairly limited nowadays.