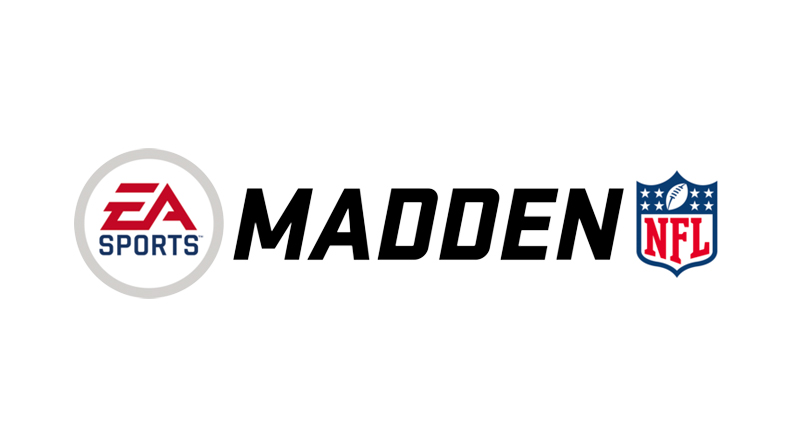 Madden 23: Who Should Be On The Cover?

EA Sports will release its Madden 23 video game sometime in August. Gracing the cover of Madden has long been considered a true honor by athletes from all generations. Last year’s game contained a historic cover featuring both Tom Brady and Patrick Mahomes just months after the two historic signal-callers met in Super Bowl LV. Madden NFL 21 had Baltimore Ravens superstar quarterback Lamar Jackson on the cover.

Over the previous two years, EA Sports has revealed its cover star in June. With a recent pattern serving as our indication, we’re likely just weeks away from an exciting reveal.

An abundance of ascending talents deserve to be featured on this year’s cover. The league is bursting at the seams with talented playmakers that have officially risen to superstar status. We’re in the golden era of quarterback play. With a cover reveal swiftly approaching, we’ve identified three superstars that warrant consideration to be the cover star of Madden 23.

It’s safe to say big things are expected from Herbert and the Chargers’ high-octane offense in 2022. The former Oregon standout confirmed his status as an elite quarterback by throwing for more than 5,000 yards and 38 touchdowns in his first full season as Los Angeles’ starter. Herbert’s excellent sophomore campaign proved that he more than caught lightning in a bottle as a rookie and he appears more than prepared to take another sizable step forward. The Chargers are largely considered to be offseason Super Bowl contenders with Herbert at the center of their expected success.

Herbert has never graced the cover of Madden and the timing feels appropriate. He’s a legitimate MVP contender heading into the 2022 campaign. He should string together another 5,000-plus passing yards while reaching 40 or more touchdowns. EA Sports has routinely used Madden’s cover as an opportunity to recognize a rising star in the sport. Herbert meets the necessary requirements to garner fair consideration.

A running back hasn’t graced the cover of Madden since the legendary Barry Sanders and Canton-bound Adrian Peterson combined to headline Madden’s 25th year anniversary (otherwise known as Madden 2014). It qualifies as borderline disrespectful and Taylor is the type of talented ball-carrier that’s worthy of bringing an end to a drought that’s nearing a decade in length. Taylor is the type of rising superstar that’s earned a right to see his name displayed on the biggest of stages.

Taylor exploded while producing a league-leading 1,811 rushing yards and 18 touchdowns as a sophomore in 2021. At just 23 years of age, Taylor may be the league’s most exciting ball carrier heading into the 2022 campaign. Indianapolis’ offense will continue to lean on Taylor’s abilities. Celebrating Taylor’s 2021 season by awarding him with the Madden 23 cover would be an excellent decision.

Brady and Mahomes have dominated recent Madden covers. In fact, the latest three iterations have all been graced by the presence of quarterbacks. Buffalo Bills starting signal-caller Josh Allen would represent an appropriate follow-up.

Allen experienced an excellent 2021 season that saw the former Wyoming standout throw for 4,407 yards and 36 touchdowns. The Bills have become annual Super Bowl contenders since Allen broke out of his shell in 2020, and more of the same is expected in 2022.

Barring an unexpected outcome, the Bills will field one of the league’s most successful passing attacks for the third consecutive season. Allen is a rare talent that should catapult the Bills to 11-plus and another AFC East title in 2022.

The popular video game has been a proud product of John Madden’s namesake since making its debut as John Madden Football in 1988. The series has continued to pay homage to the legendary Madden, and the Hall of Fame coach and commentator has graced the cover on several occasions.

Madden unfortunately passed away in December at the age of 85. The name Madden has become synonymous with the game throughout the years. Honoring Madden’s long-lasting legacy by placing him on the cover feels like an appropriate decision given his contributions to the franchise.