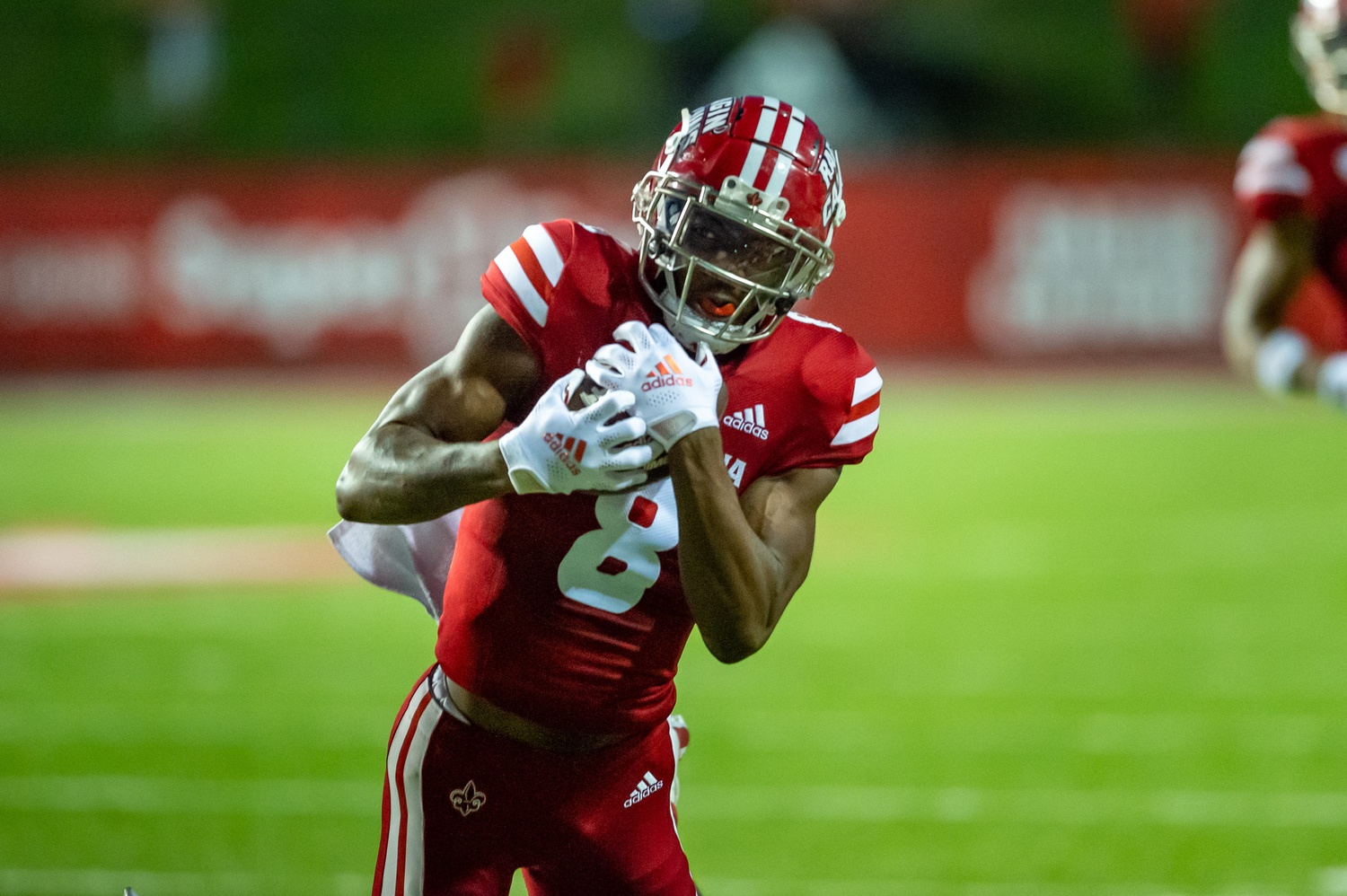 A university rooted along the Vermilion River in Lafayette, Louisiana, the Ragin Cajuns’ football program is no stranger to producing NFL talent. With multiple players drafted in three of the last five drafts, an exciting tandem of prospects has more than made their case to hear their name called come April.

A wideout turned 5-tech edge rusher, Jones’ flash plays pop off the screen. Quick to diagnose and never shy to stick his face in the mud, his instincts and athleticism have been a treat to watch all campaign long. His success dives much deeper than a box score shows, as his presence on the outside shoulder of both the left and right tackle forces offenses to often run opposite. While he isn’t the biggest, most physical edge-setter in the class, his knack for slipping off blockers to make tackles near the line of scrimmage has been apparent throughout his lengthy collegiate career.

Blessed with 34-inch arms, that length is above optimal when looking to project his success to Sundays. As prior mentioned, he won’t overpower NFL tackles, but to have the dexterity to win technically out on the fringe areas of the LOS are paramount for edge rushers like Jones.

A tick above 200 pounds when he entered campus back in 2017, Jones’ attention to detail both in between the hashes and beyond the football field has seen him evolve into one of the more underrated pass-rushers in the entire class. Now five years later and nearly 50 pounds heavier than he was as a wide-eyed kid from the small town of Varnado, Jones has become a name to know as we approach the conclusion of the college football season and the beginning of the pre-draft process.

A first-year member of the program after transferring in from Alabama State, Jefferson has been everything and more for the Louisiana aerial attack. With touchdowns in three of his last four games, the 6-foot-4 talent has rapidly become a big-bodied perimeter threat scouts within the industry have become familiar with.

His top-end burst won’t blow anyone away, but his elongated strides make him a tall task to holster as he’s able to consistently gain ground on opposing corners. Play speed is a term you’ll hear a lot as we move closer to the draft, and while it may not look like he’s moving at a rapid pace, his gliding get-up allows him to cover ground efficiently when granted the opportunity.

Then he’s able to showcase his hands and playmaking ability as you saw in the clip above. A high-riser that has the ability to play above the rim, leveraging smaller corners, he presents a vast throwing window for quarterbacks that should immediately allow him to become a legit red-zone target at the start of his NFL career.

With two upperclassmen that possess the traits necessary not just to earn a roster spot on Sundays but compete and produce at a high level, the pro pipeline at Louisiana looks to remain fruitful this spring. With Percy Butler (Washington Commanders) and Max Mitchell (New York Jets) last year, and Elijah Mitchell (San Francisco 49ers) the year prior, Jones and Jefferson look to be next in line to hear their name called. 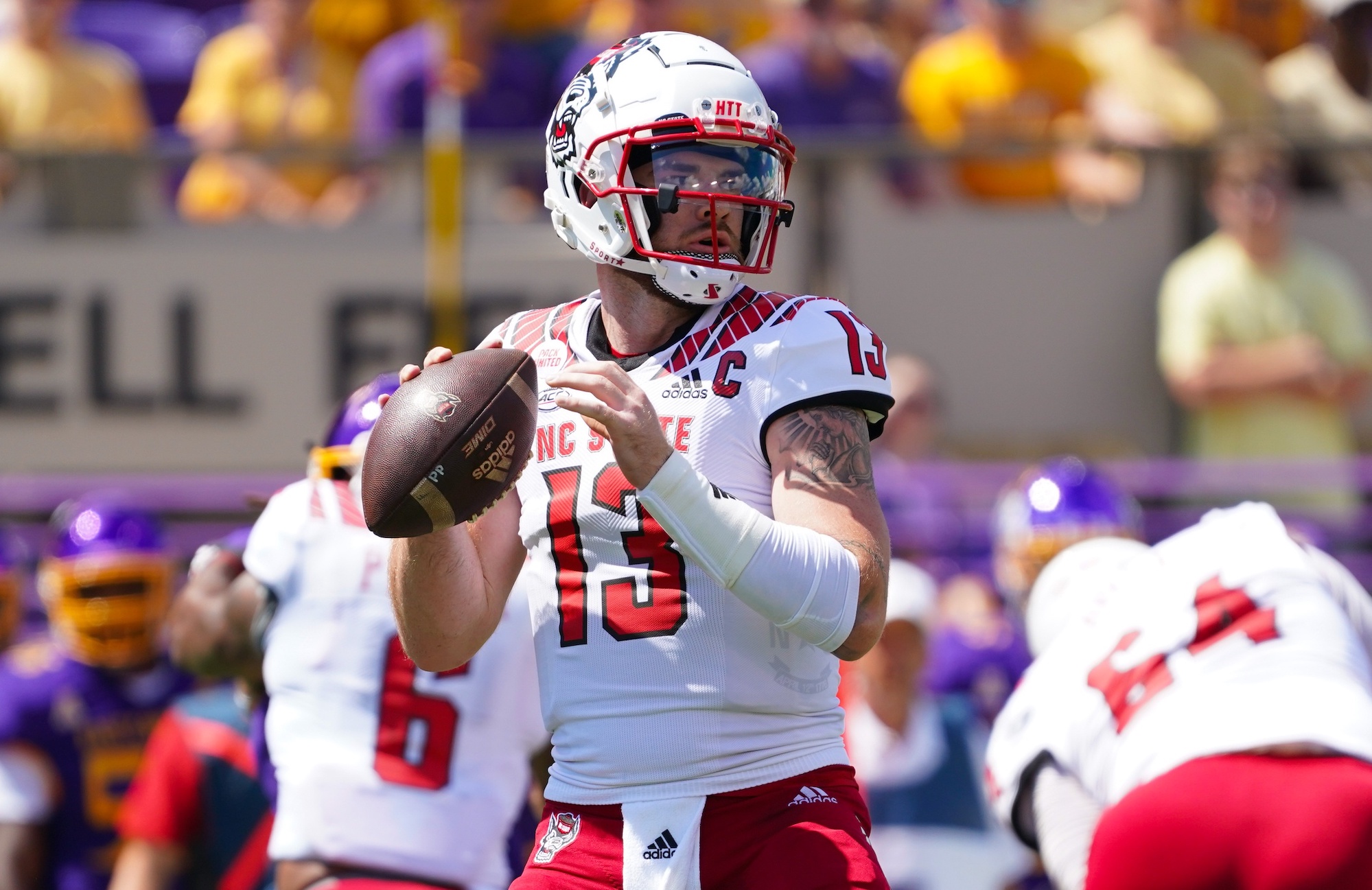 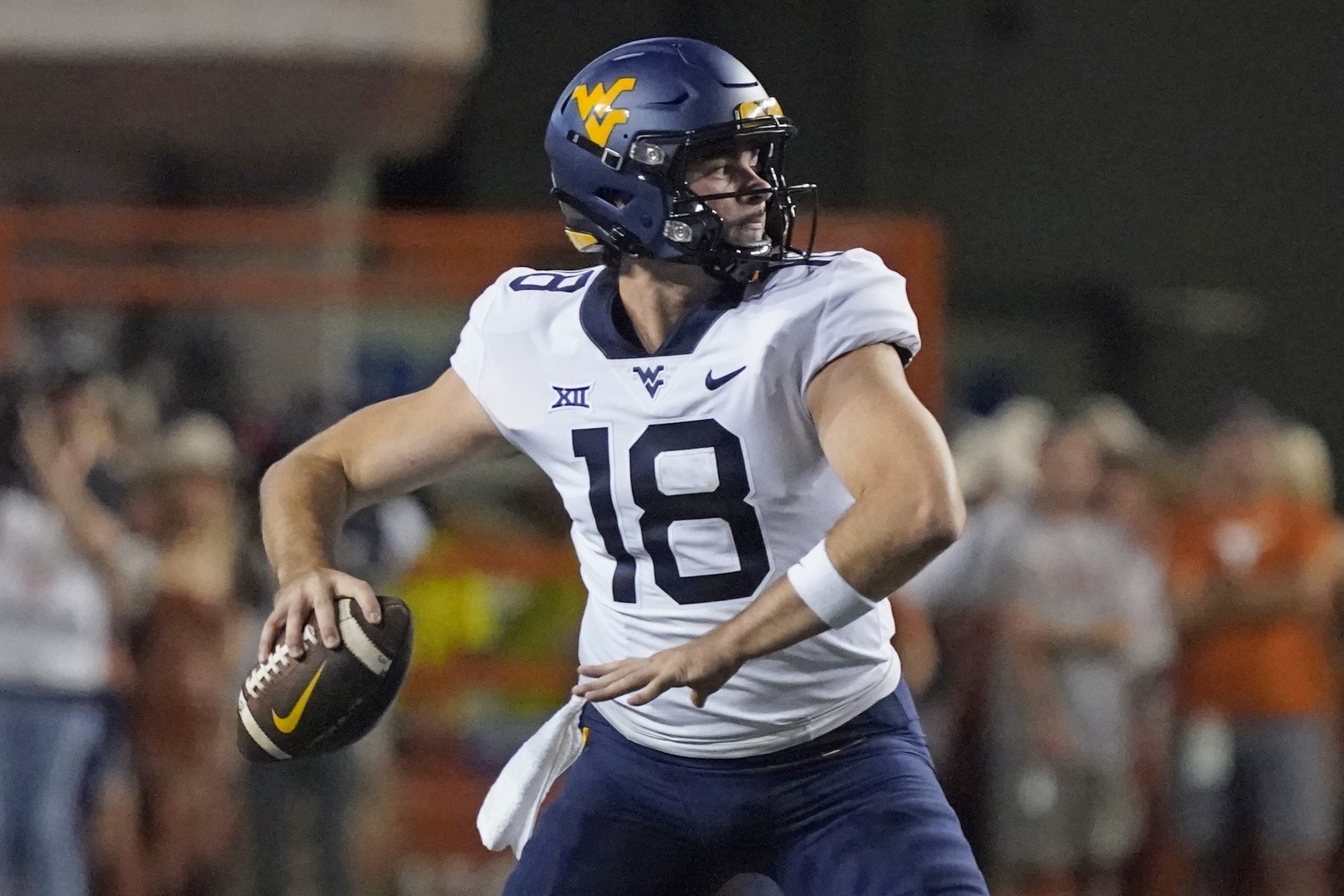