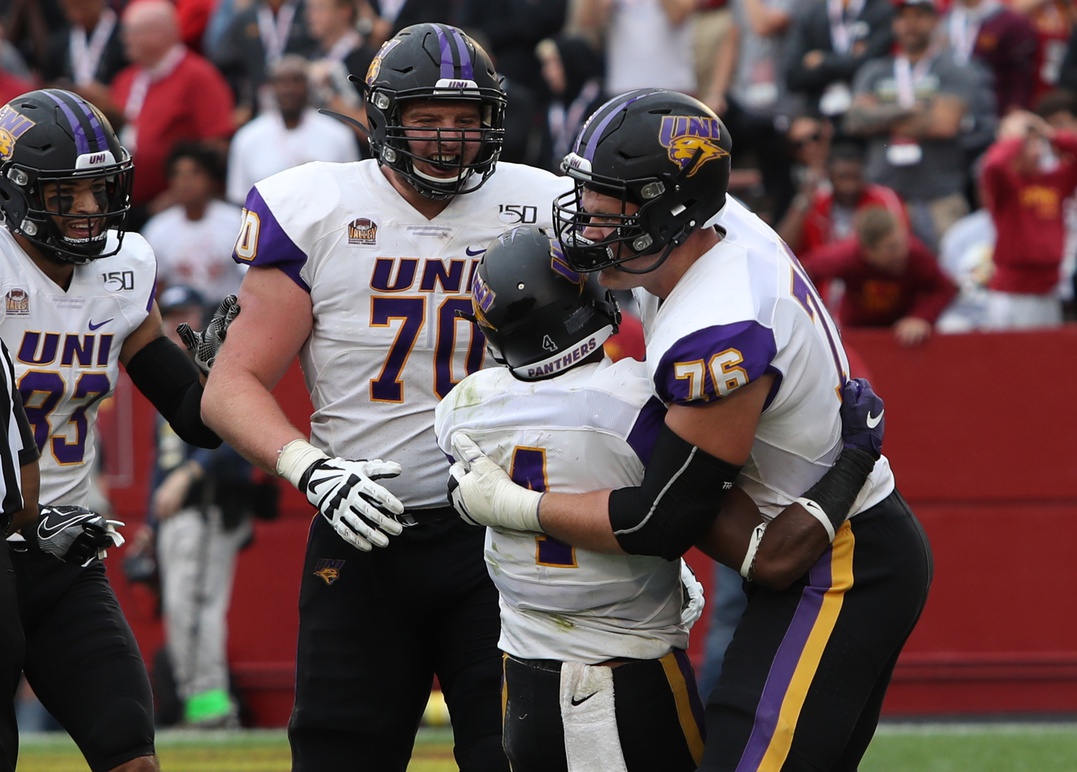 Week 18 was arguably the most exciting day of NFL Sunday that I can remember. With so many games having major playoff implications, the level of drama, excitement, and high-stakes football was through the roof. Perhaps no game had more on the line than Sunday night’s matchup between the Las Vegas Raiders and the Los Angeles Chargers. The two AFC West teams entered Sunday’s showdown in a win-or-go-home situation, although the two teams could have also made the playoffs if they had decided to tie. After an electrifying game that had a ton of huge plays, highly questionable coaching decisions, and a heroic effort from a top young quarterback, the Raiders came out victorious—sending the Chargers home. Losing Sunday night’s game and missing the playoffs is a tough pill to swallow for Charger faithful. The team started out 4-1 and looked like one of the best teams in all of football and a team that was all but guaranteed to make the playoffs in an expanded playoff field. However, as the season went along, it became increasingly clear that this team was winning games not because of a well-built roster but because of the fact that they have a top-five quarterback who can will his team to victory. Justin Herbert is sensational. He kept this team in nearly every game and covered up a lot of glaring holes on this roster that unfortunately wound up being the downfall of their season. The team was so reliant on Herbert’s right arm to execute big plays and lead clutch drives to win games and they didn’t really have a counter if Herbert was even remotely off his game. After Sunday’s loss to the Raiders, in a game that saw Herbert almost pull off a miraculous 15-point comeback in under five minutes in spite of an offensive line that can’t protect him, a defense that can’t stop the run, and pass catchers who have inconsistent hands, it is painfully clear that this roster needs an influx of talent both through free agency and in the draft. There are a ton of things to be excited and optimistic about if you are a Chargers fan. Your team has a top quarterback on his rookie deal, a star left tackle entering his second season, a top-five pass rusher, and an All-Pro safety. You could certainly be worse off. That being said, there is still work to do. As the Chargers head into the offseason and begin to focus on the draft, they need to prioritize adding pieces around Herbert to field a competitive roster that is less top-heavy and has more depth at key positions. Below is a seven-round mock draft for the Chargers that would greatly improve this roster.

The Chargers hit it out of the park with their selection of left tackle Rashawn Slater with last year’s first-round pick. Slater earned an invitation to the Pro Bowl and has already developed into one of the best left tackles in the NFL. While the left side of the Chargers line is solved, the right side is in dire need of improvement. The team signed Byan Bulaga to a big contract a few years back but he has been unable to stay healthy. In Bulaga’s place has been a rotation of replacement-level players and those players have been exposed this season and are a big reason why this team loses football games. Adding a talent like Trevor Penning who offers outstanding size, power, and plays with a physical attitude makes a ton of sense as the Bolts secure protection for Herbert for years to come.

Joey Bosa is a terrific edge rusher, but the team is lacking talent behind him. The loss of Melvin Ingram definitely impacted this football team as they did not have a player who could generate pressure if Bosa was ever off his game. Myjai Sanders is a long and explosive edge rusher who would provide much-needed juice off the edge.

Building around Herbert is always going to be a high priority for the Chargers front office. The team has a star receiver in Keenan Allen but may be in the market for more pass-catching help depending on whether or not they decide to bring back Mike Williams. While I fully expect Williams to be back with the Bolts, I also think they could stand to add more speed to their receiving corps. Memphis’ Calvin Austin III is an explosive playmaker who has the speed to stretch the field and get behind defenders with ease.

[Editor's note: Billingsley has decided to enter the transfer portal since this was published] One of the most underrated storylines of the Chargers’ season was the lack of production from the tight end position. The team certainly missed having a top receiving threat from the tight end spot and running it back with Jared Cook is simply not an option. Adding Jahleel Billingsley here would give the Chargers an athletic player with very good hands and ball skills.

Chris Harris has been on a steep downward trend and will likely not be back on the roster next season. While I love Asante Samuel Jr and his future as an impact defensive back, it was clear that when he was out of the lineup this team struggled to defend the pass. Chase Lucas is an instinctual corner who offers good length, agility, and is a playmaker when the ball is in the air.

The Chargers may have whiffed on 2020 first-round pick Kenneth Murray. Depending on what happens with Kyzir White’s looming free agency, linebacker could be a big need. McFadden is one of the most productive linebackers in the entire country and is an above-average athlete who plays with tremendous energy. He is one of the best blitzing linebackers I have seen in quite some time and he could be a nice addition to the aggressive Chargers defense.

Adding depth to the trenches of this defensive front must be a priority heading into the offseason. Linval Joseph and Justin Jones are both set to be free agents and Jerry Tillery has been a disappointment after being selected in the first round back in 2019. Stanford’s Thomas Booker is a versatile player who has the length, quickness, and hand use to be a disruptive player whether he is lined up inside or outside.

The Chargers have tried to find a bigger back to help complement Austin Ekeler but have failed to do so successfully. I like D’Vonte Price more than the current backs on their roster and Price has a chance to be a steal come draft day. He is big, physical, and has excellent vision.

Los Angeles has major depth issues up front on their offensive line and they would be wise to add bodies here late in the draft. Doug Nester is an experienced interior offensive lineman who offers excellent power and firmness at the point of attack. He would be a great addition as a developmental lineman.

At this point in the draft, front offices often begin to start thinking about adding players who can contribute on special teams. UCLA’s Quentin Lake is a good-sized safety who has above-average movement skills. A productive player who is tough and a sound tackler, he would provide good depth on the back end while also being a solid player covering kicks.

You need bodies on the defensive line as it’s often a position group that rotates in and out in order to stay fresh. The Chargers are thin up front, so adding a player who has versatility like Nick Figueroa makes sense. He is a stout and powerful edge defender who plays with a relentless motor.