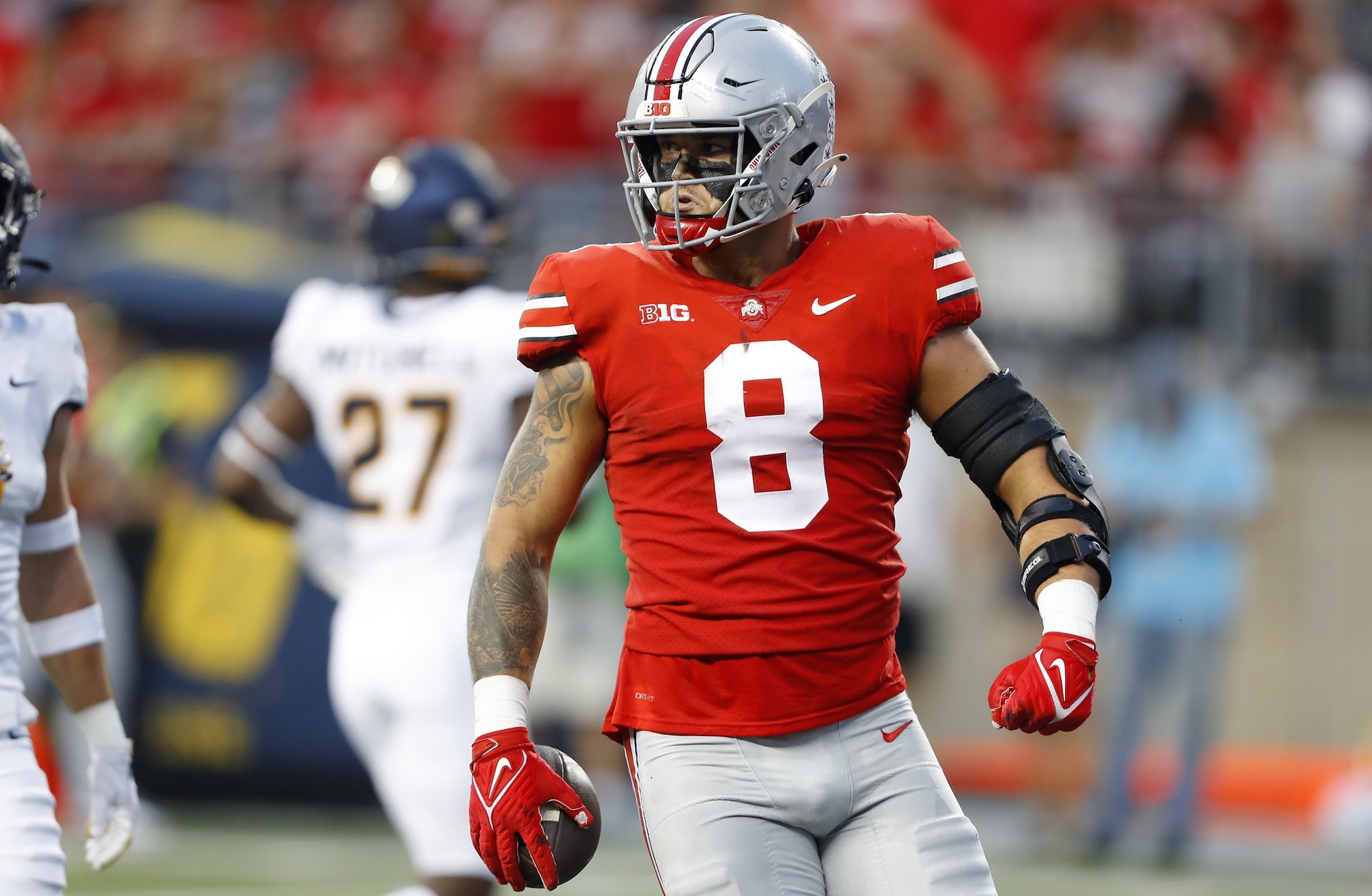 3 TEs Lions Fans Should Know About In 2023 NFL Draft

The Detroit Lions have just made it clear that tight end T.J. Hockenson was not a part of their vision for the future by trading him to the Vikings ahead of the trade deadline on Tuesday. Hockenson was a former top-10 pick for the Lions and appeared to be a foundational piece for their rebuilding effort before the new regime—led by general manager Brad Holmes—took over in 2021. As Holmes reinitiated the rebuild with his own vision, he seems to have decided that Hockenson didn’t fit into that vision and was more valuable as a tradable asset for better draft capital.

Still, just because Hockenson didn’t fit into the Lions’ future plans, that doesn’t mean he’s a player that will be easily replaced. He leaves Detroit as the team’s leader in receiving yards (395) and touchdowns (3) this season and is on pace for the best season of his career. Hockenson was also one of just four players on the Lions’ roster to have previously been named to a Pro Bowl roster.

Second-year tight end Brock Wright, who joined the team as an undrafted free agent last year, will likely replace Hockenson as the starting tight end for the remainder of the season. Considering his status as an undrafted free agent and the lack of production in his career (18 catches for 205 yards and two touchdowns), it’s likely the Lions will look for a better replacement for Hockenson in the 2023 NFL Draft. With that being the case, here are a few tight ends in the 2023 class that the Lions should be keeping an eye on ahead of next April.

Darnell Washington is a Dawg, and it’s not just because he plays for the University of Georgia. Washington is a 6-foot-7, 265-pound natural mismatch at the tight end position that uses that combination of his height, weight, and speed to give opposing defenders nightmares trying to cover him downfield. Washington would give the Lions a huge target over the middle to move the chains and in goal-line situations for whoever would be throwing to him next year.

Washington doesn’t have a touchdown yet this season, but he’s averaging 17.5 yards per reception with 332 yards on 19 catches, so his ability to create, even with limited opportunities, is evident. Washington is also a capable in-line blocker in the run game that could help open up more big plays for running back D’Andre Swift.

Sam LaPorta led all of Iowa’s receiving targets in production in 2021 with 670 yards and three touchdowns on 53 receptions. Eight games into the 2022 season, LaPorta is doing the same thing as the lone bright spot in a Hawkeyes offense that has struggled to get things going all season. He leads the team with 41 receptions—more than twice the number of catches as the next guy—and 387 receiving yards. He doesn’t have a touchdown yet this season, but he led the team with his three last year, and his lack of scores this year has more to do with the abysmal offense he plays for than a lack of talent.

LaPorta can play in-line and as a receiver from the slot and thrives with his good route-running and solid hands, providing consistency to his quarterback when targeted. He’s also got good yards-after-catch potential once he secures the catch and is a competitive blocker when asked to do so.

Cade Stover is a recent breakout tight end on this list that has come virtually out of nowhere this year to be the Buckeyes’ fourth-most productive pass-catcher. He’s played a variety of different positions in his time at Ohio State—including linebacker and defensive end—which makes him a pretty raw prospect at a position that’s notoriously difficult to develop. However, the upside he brings with his natural athletic ability and football IQ has helped him create separation and develop into a vertical threat in the Ohio State offense. He’s also a run-after-catch threat as a physical runner when he gets the ball. Like the other players on this list, Stover is also a willing and competitive blocker whenever he’s asked to do so.

What makes Stover an especially intriguing tight end prospect past his athletic upside is the possibility of staying with his quarterback at the next level should the Lions draft C.J. Stroud in the first round. The two have clearly developed good chemistry this year and could continue to build it up at the pro level. Being in a good spot with that quarterback chemistry could also help Stover develop past the raw prospect he currently is.