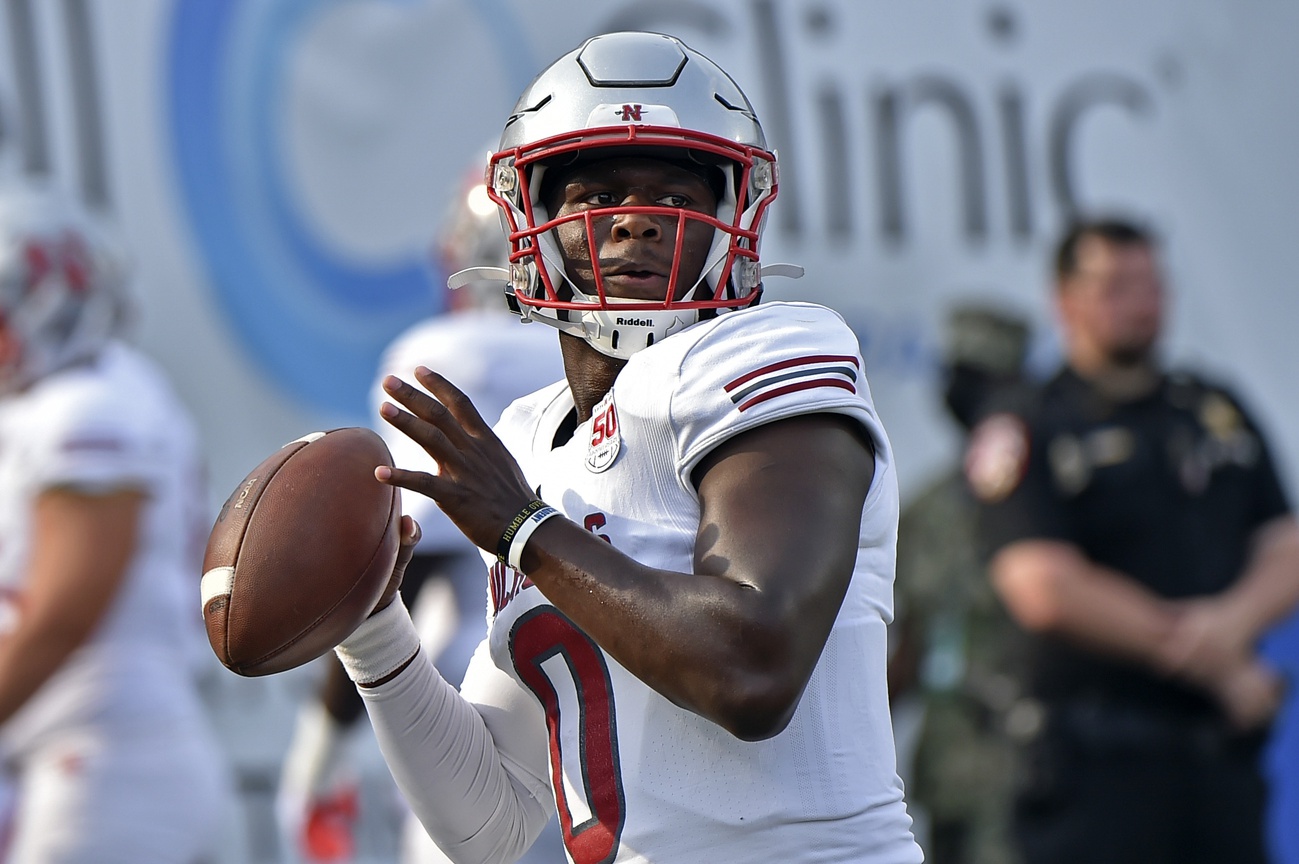 There’s something to be said about the Incarnate Word offense. A year after Cameron Ward lit up the FCS ranks, its newest signal-caller has raised the bar even higher as one of the nation’s most productive quarterbacks in 2022.

Meet Lindsey Scott Jr., a transfer from Nicholls State and the country’s most dynamic weapon you haven’t heard of until now. A native of Zachary, Louisiana who initially committed to play for the Missouri Tigers out of high school, the JUCO route provided the platform for him to shine. After lighting up the scene at East Mississippi C.C., transferring to Nicholls State saw Scott’s name become a topic of conversation among some of the country’s most high-octane offensive attacks. And with Ward departed to Washington State, the QB1 spot within the Cardinal offense was Scott’s for the taking.

“Nicholls [State] allowed me to get some real experience,” Lindsey Scott Jr. said. “I think the biggest thing was just carrying my mistakes and learning from them. Some things I did great and some things I could improve on. Making sure I didn’t make some of the mistakes on the field again as a QB allowed me to raise my level of play at UIW.”

Scott more than just elevated his play—he was historic. A season unseen at his level, his 62 touchdowns accounted for this fall were the most ever in a single campaign in the FCS. 55 through the air, seven on the ground, there wasn’t a thing that defenses could do to counter him. It was comical at times in just how good he was, as throws that looked improbable would consistently find their way into welcoming arms.

This is a throw that’s since gone viral on social media and so has his skill set. But despite the attention, Scott has stuck to the pillars that led him here and his focus remains on fine-tuning the smaller intricacies of the position.

“I’ve focused on throwing from the pocket… making uncomfortable throws while going through my progressions,” Scott said.

A game modeled after talents he looked up to as a kid in Drew Brees and Kyler Murray, flashes of both the longtime Saints quarterback within structure and explosive plays outside the tackle box similar to the Cardinals’ weapon have continued to evolve his game.

“I always admired those two for their success at the QB position at the size they are… I try to be somewhere in between.”

At 5-foot-11 and a tick over 210 pounds, Scott is used to being overlooked. It’s the fuel that continues to feed an engine that has powered through the FCS level as one of the nation’s most dynamic dual-threat quarterbacks in 2022. Now, it’s about continuing to improve and forcing the masses to not focus so much on the lack of height under center. It’s a checkbox that is a constant for scouts, but bolding the intangible boxes like Scott does has showcased one of college football’s elite playmakers who more than deserves his overdue spotlight.