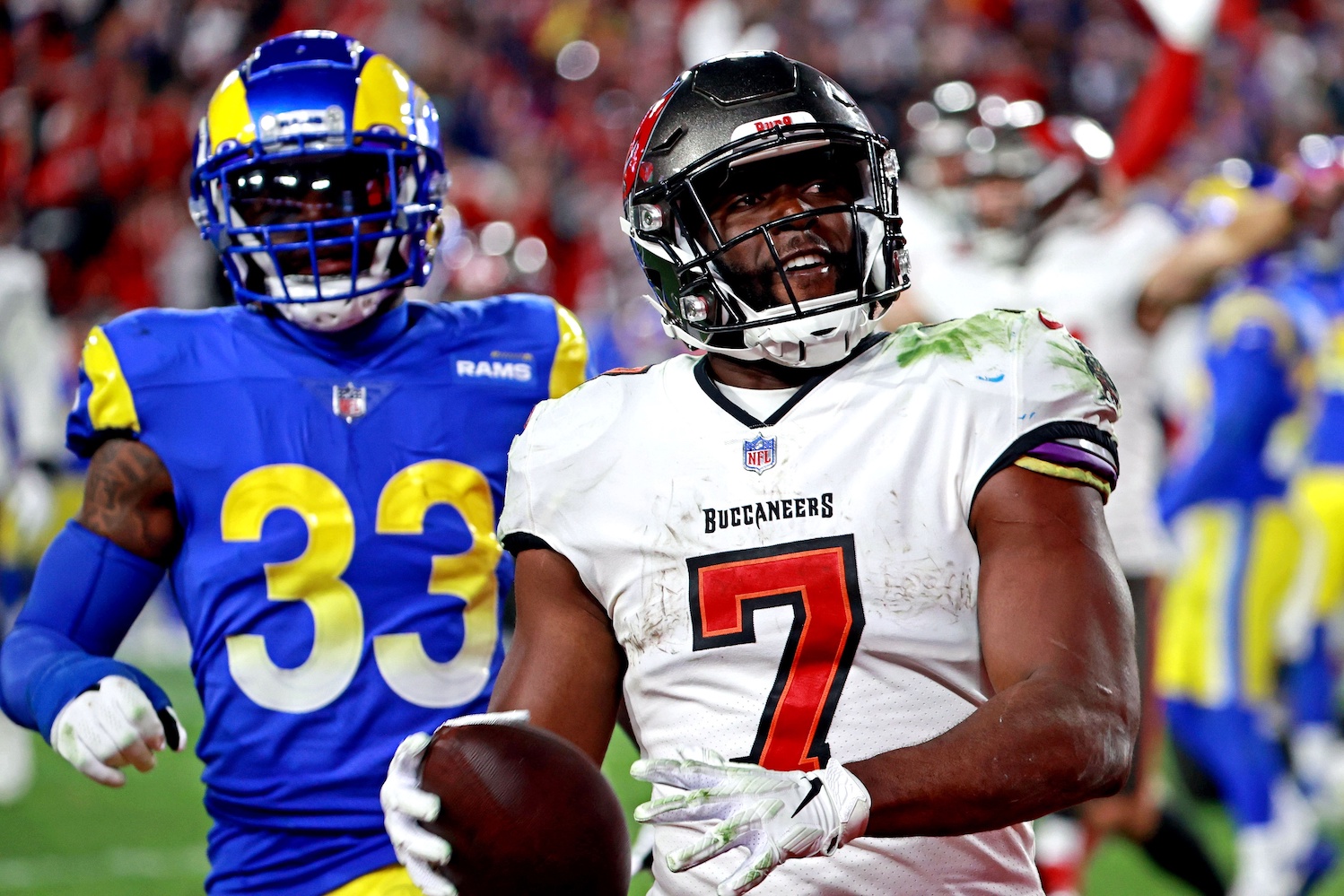 As things stand, Leonard Fournette is the most intriguing running back that’s set to reach free agency next week. Fournette has experienced an exciting resurgent period as a member of the Tampa Bay Buccaneers after washing out in Jacksonville.

Since joining the Buccaneers, Fournette has accumulated 2,421 total yards of offense and 22 touchdowns in 32 regular-season and playoff appearances. Fournette was especially productive and efficient in Tampa’s Super Bowl LV triumph over Patrick Mahomes and the Kansas City Chiefs, having rushed for 89 yards and a touchdown, while also recording four catches for an additional 46 yards. The nickname “Playoff Lenny” was born.

Fournette’s impressive 2021 campaign proved he did more than capture lightning in a bottle throughout the 2020 postseason run. Fournette is a legitimate three-down back that’s capable of serving as the workhorse in your backfield. The Buccaneers have several difficult decisions to make this offseason, and they’ve already prioritized re-signing Chris Godwin. The likes of Ryan Jensen, Carlton Davis, Ndamukong Suh, Jason Pierre-Paul, and Rob Gronkowski are also set to hit the open market. The Buccaneers may lose Fournette next week as he looks to capitalize on his newfound success via a lucrative, multi-year contract.

Chase Edmonds and James Conner are set to become unrestricted free agents, and the Cardinals may encounter difficulties retaining both players. The duo of Edmonds and Conner was so effective in 2021 due to their complementary skill sets. Edmonds is an undersized slasher that does excellent work in the passing game. Conner is a power back that established himself as one of the more efficient goal-line backs in all of professional football. Conner scored an astounding 15 touchdowns this past season and should look to capitalize by landing significantly more guaranteed money than Arizona paid him on a one-year, cost-effective deal.

The Cardinals could prioritize Edmonds over Conner, who’s a year younger and a better fit for Kliff Kingsbury’s version of the Air Raid offense that aims to spread opposing defenses thin. Should Conner ultimately depart the franchise for greener pastures and more financial protection, general manager Steve Keim would be wise to pair Edmonds with yet another power back in order to maximize his backfield. Edmonds lacks the desired size to serve as a bell-cow and is more efficient when spelled by a larger back a la Fournette. Arizona should have plenty of interest in Fournette.

The offseason is all about building around franchise quarterback Zach Wilson and investing in his future development and success. The former BYU standout struggled to live up to his No. 2 overall draft billing at times throughout his debut campaign, but Wilson managed to string together several impressive performances down the final stretch of the regular season. Head coach Robert Saleh and offensive coordinator Mike LaFleur will be encouraged by what they eventually saw from Wilson and it’s up to general manager Joe Douglas to promote and build a stronger environment around their signal-caller in 2022.

Tevin Coleman is an unrestricted free agent and struggled to remain healthy throughout 2021. Coleman’s career has unfortunately been ravaged by injury and the Jets must better protect themselves going forward. Michael Carter experienced an exciting rookie campaign but lacks the desired size to serve as the Jets’ three-down workhorse.

Pairing Carter with a veteran back such as Fournette would pay dividends for all parties involved. A successful running game is often a young quarterback’s best friend. Saleh and LaFleur understand the value of this, having previously worked for the run-heavy Kyle Shanahan in San Francisco. The Jets possess the cap space necessary ($44.7 million) to aggressively pursue Fournette.

General manager Nick Caserio is essentially working with a blank slate this offseason. The Texans possess an astounding 25 unrestricted free agents after signing a plethora of players to bridge one-year deals an offseason ago. Running backs David Johnson and Royce Freeman are among those free agents, and neither player is expected back in Houston in 2022. The aging Rex Burkhead is the only proven ball-carrier currently under contract and his effectiveness remains in question after the 31-year-old Winchester, Kentucky native averaged a less-than-desirable 3.5 yards per carry last season.

The Texans seem to be moving forward with Davis Mills as their quarterback. Mills performed admirably all things considered as a third-round rookie out of Stanford. New head coach Lovie Smith and offensive coordinator Pep Hamilton must help place Mills in a better environment this coming season, as opposed to the tumultuous one he encountered in 2021. Alleviating some of the pressure placed on Mills’ shoulders by investing in a more successful and efficient rushing attack would work wonders for Mills’ continued development.

Houston’s offense desperately requires a running back capable of carrying a heavy workload. Fournette would qualify as an excellent addition for a franchise that remains in transition. 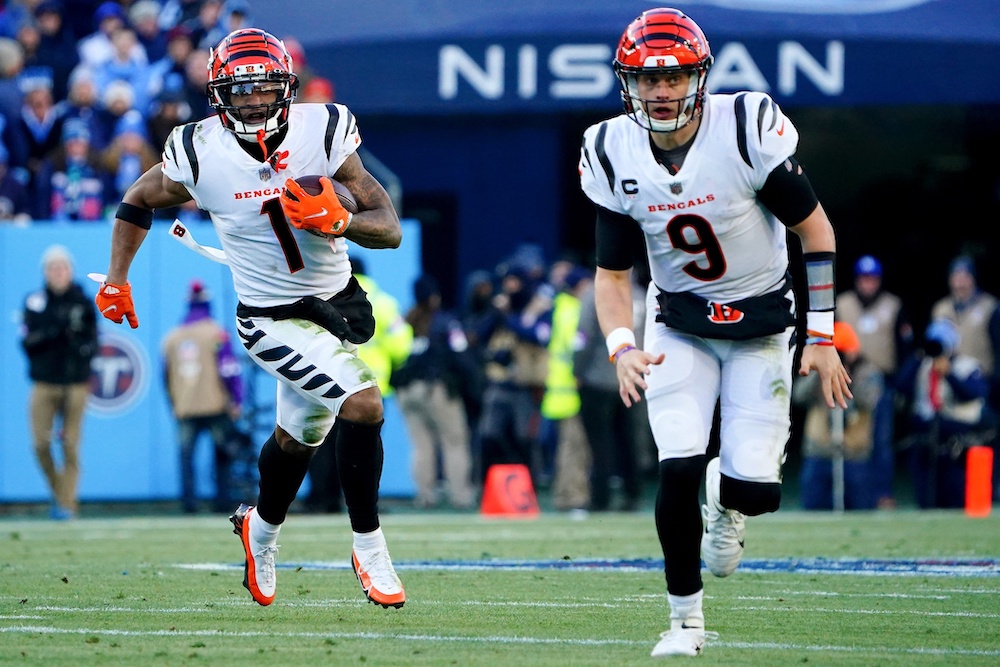 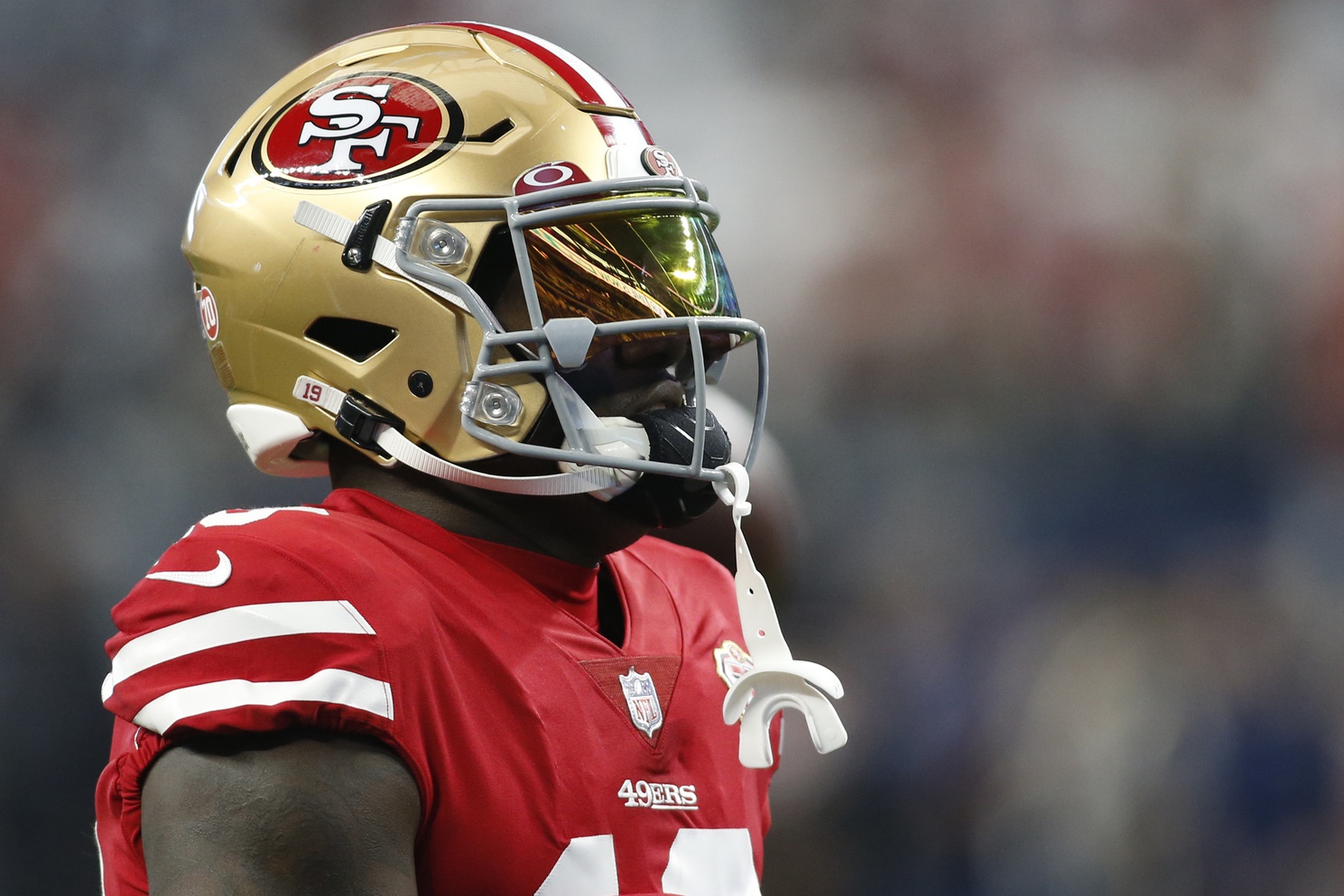