The Tampa Bay Buccaneers are signing former Jacksonville Jaguars cast-off Leonard Fournette. Just two days after shockwaves were sent through the fantasy community when Fournette was unceremoniously released, even bigger shockwaves were made on Wednesday night with this signing. Finding a trustworthy top back for Bruce Arians’ Tampa Bay offense has been a hot topic in the fantasy community for two years now. Maybe they’ve finally found their guy.

So what does this mean for Fournette, Ronald Jones, Ke’Shawn Vaughn, and fantasy managers? Let’s explore. Note: All rankings below are for PPR leagues, but stat projections can be used to fit you league's specific scoring.

Before his release, Fournette ranked as my RB14. He was set to drop down to RB30 given the uncertainty of his next destination. Where does he rank now? Tampa Bay is obviously a great place for him to land, especially given the pass-catching prowess he showed last season. But, he’s not going to be the undisputed three-down back right out of the gate.

Figuring a season-long 60-40 split in favor of Fournette over Jones (it’ll get increasingly more in Fournette’s favor as the season goes along), I’ve landed on the following new projection for the former top-five pick in the 2017 NFL Draft:

On the ground: 180 rushing attempts for 720 yards and five rushing touchdowns (plus a fumble). Through the air: 74 targets, 57 receptions, 430 receiving yards, and one touchdown. This is a 14-game projection because Fournette’s injury history doesn’t go away after one healthy season. That’s good for 206.0 fantasy points in PPR formats, placing him between James Conner and Melvin Gordon as my RB19.

While he’s obviously not in Jacksonville anymore, here is a fantasy fun fact about Fournette:

As for Jones, he was primed to be my RB24 but now falls to RB42 with a new projection of 120 rushing attempts for 507 yards and four touchdowns on the ground (plus a fumble) and 40 targets, 30 receptions, 266 receiving yards, and no touchdowns through the air. Final projected PPR point total: 129.3.

The rookie Vaughn was just barely hanging on to his top-50 spot among running backs, but now should likely be undrafted in most formats. He missed some time and wasn’t having a standout camp anyway. Veteran LeSean McCoy and all others in the backfield can also be ignored in all formats.

Those who already drafted Fournette are quite happy he didn’t take a bigger hit to his value. He’s still an RB2 and we’re all excited to see how he meshes with the Buccaneers.

Note: Projections for Jones, Fournette, and Vaughn are based on Tampa Bay’s rushing tendencies from last season with Jones and Peyton Barber and the expectation of a slight increase given the quarterback change. Target projections are based on Tom Brady’s recent trends during his time with the New England Patriots. 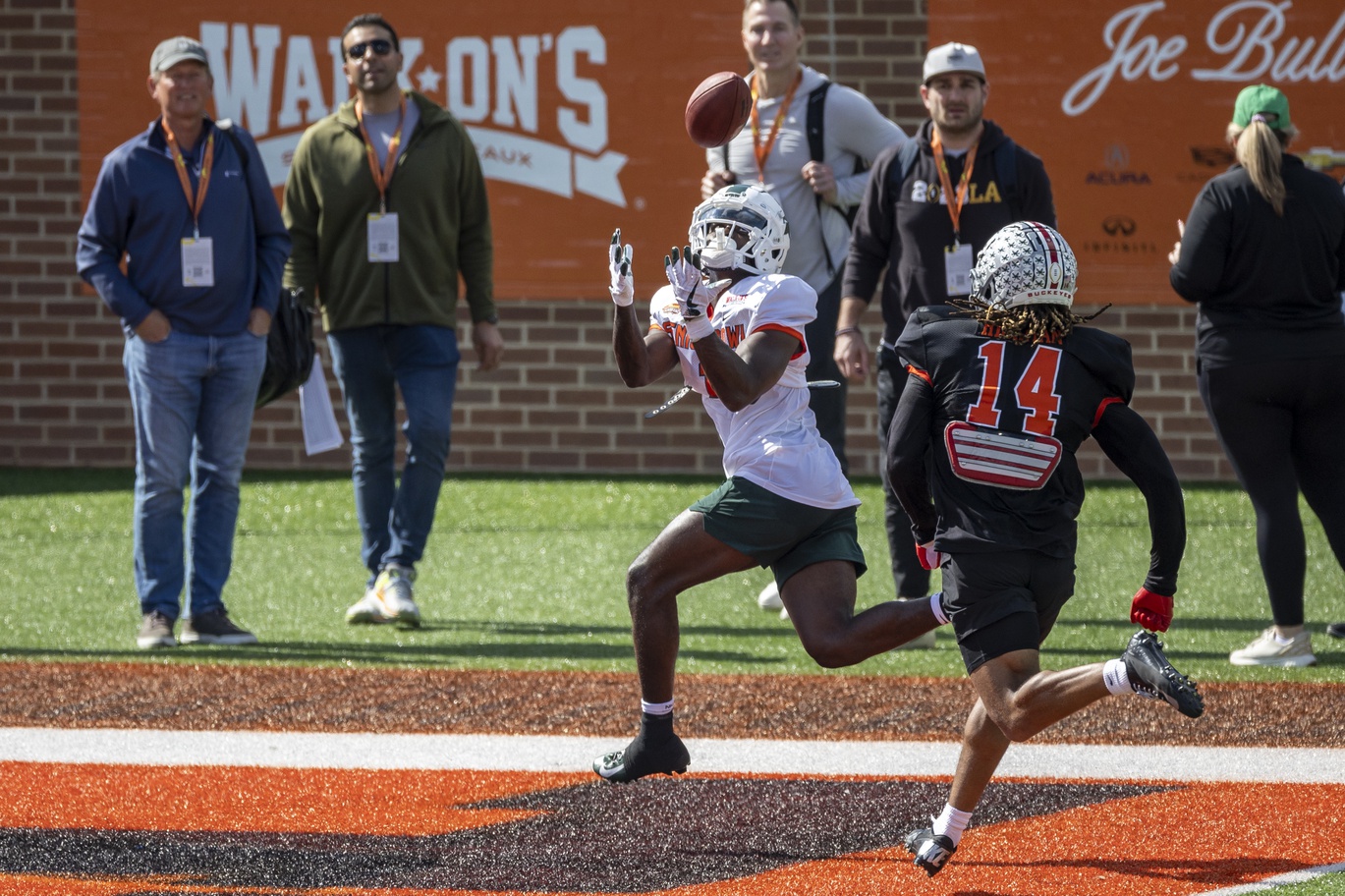 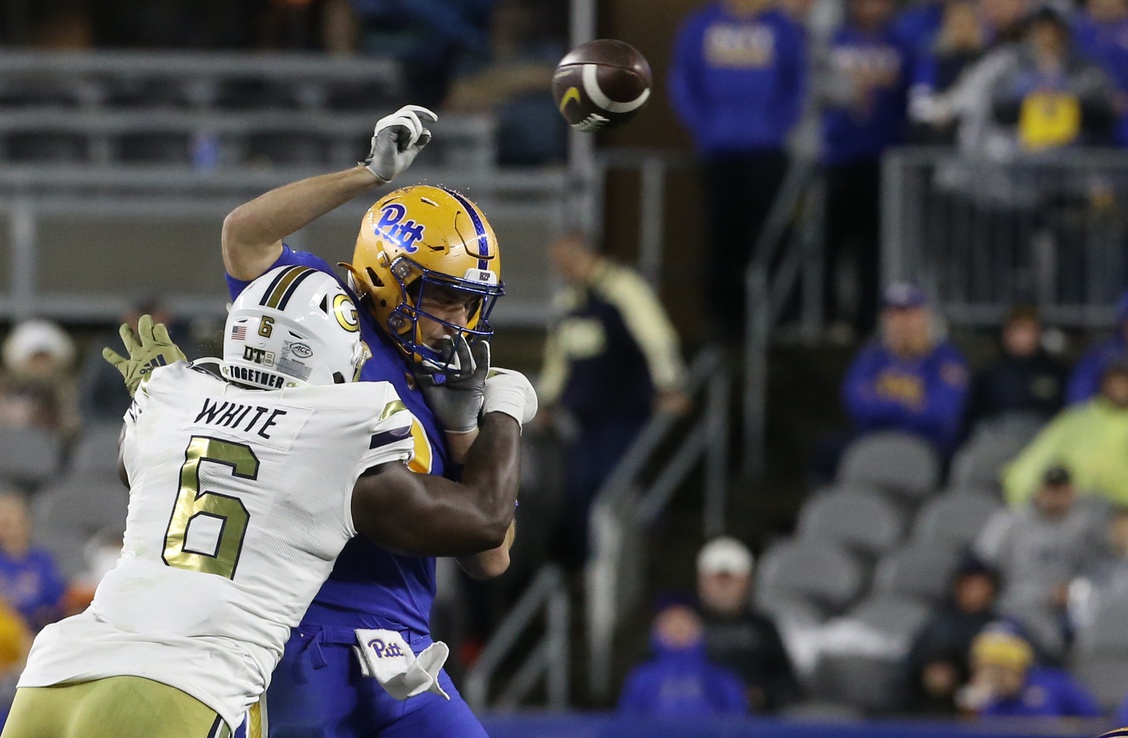 Keion White Could Steal The Show At Senior Bowl