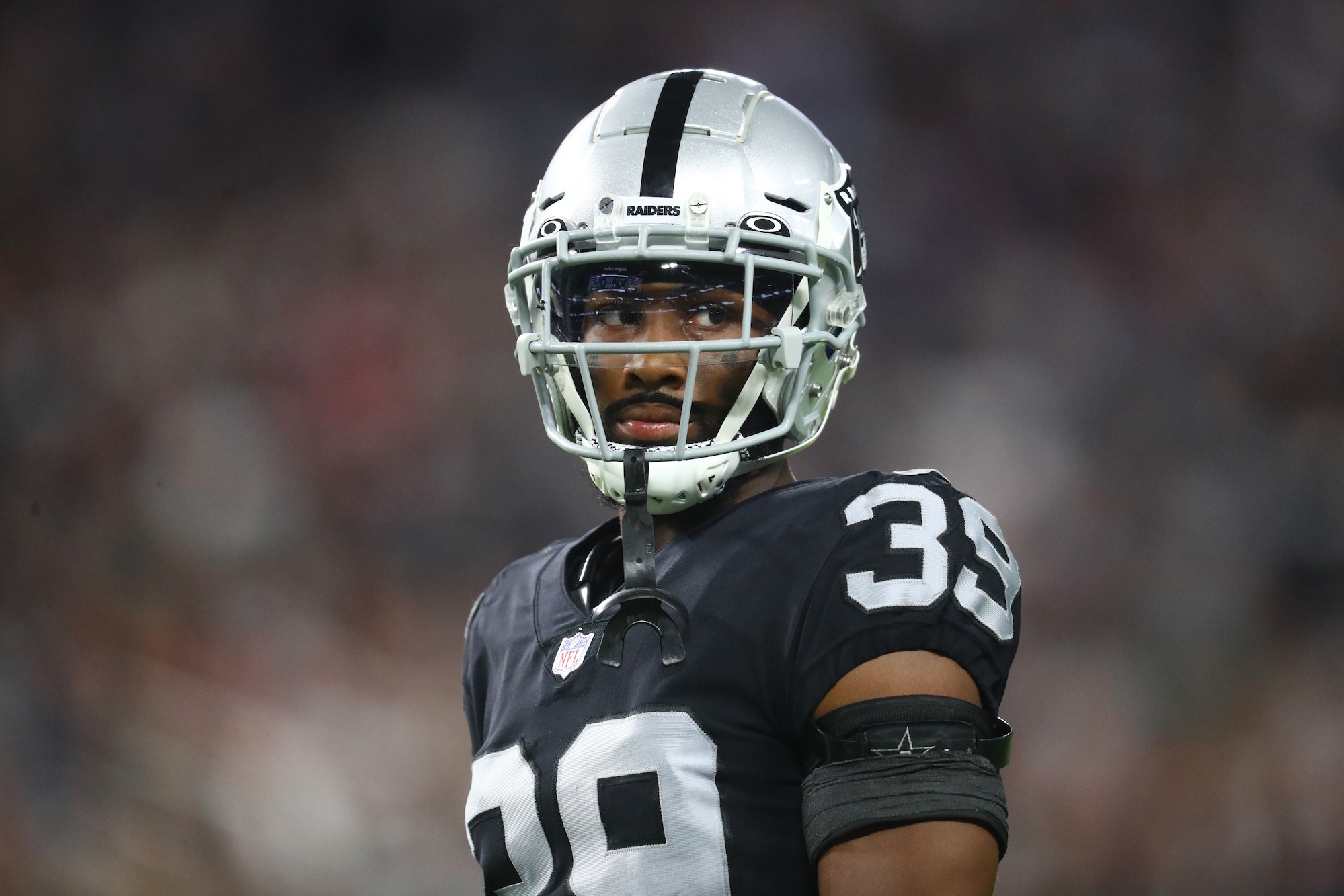 A unit that could hold the key to the Raiders’ success this fall, it’s about time you get familiar with the Las Vegas secondary. In what will prove to be a race to the finish line in a stacked AFC West, a group of unknowns to the casual eye must blossom quickly if the Raiders eye a playoff berth in 2022.

A group littered with high-round draft selections, the Raiders have a ton of pop on the backend. They have a multitude of roof defenders that showcase a variety of different skill sets, from the range and downhill ability of safety Tre’von Moehrig to the mirroring ability of nickel corner Nate Hobbs to the playmaking prowess of newly acquired Rock Ya-Sin. The Raiders have bodies, it’s just a matter of evolving into a unit that can take relief off of Derek Carr and the offense.

Last year showcased a group that finished in the middle of the road in passing yards allowed, yet ninth-worst in passing touchdowns given up with a league-low six interceptions. Those three statistical categories will remain key in finding an equilibrium. If all fails at the roof this season, things could quickly spiral downward despite lofty amounts of optimism surrounding the team in training camp.

Let’s start with Hobbs, who made a name for himself early last fall as a late-day-three selection. Lined up primarily as the nickel—where he’ll again call home this year—Hobbs’ success remained one of the more feel-good stories in all of football. It’s not often a fifth-round talent appears in 16 games during his rookie campaign, let alone produces and competes at the level he did from the moment his cleats hit the turf. After appearing in 76% of the Raiders’ defensive snaps in nine starts, year two has provided an entirely new set of expectations for Hobbs.

The same can be said for Moehrig, who was arguably the poster child of the safety class during the pre-draft process. A workhorse for the Raiders, the former TCU standout didn’t miss a snap in his rookie season and represents the glue within head coach Josh McDaniels’ secondary. His ball production remained limited, as was the case with his name in the stat sheet as a whole in 17 starts, but as the game slows down, his impact will rapidly increase.

For Ya-Sin, his arrival could be a priceless addition for a franchise that has failed continuously in adding corners via the draft—the former Colt could be flying solo as Las Vegas’ true outside stalwart beyond Hobbs.

The Raiders’ DB depth chart has a long way to go as they prepare to face the Kansas City Chiefs, Los Angeles Chargers, and Denver Broncos twice a piece this fall. Las Vegas’ last line of defense must round into form sooner rather than later if McDaniels looks to outperform expectations.