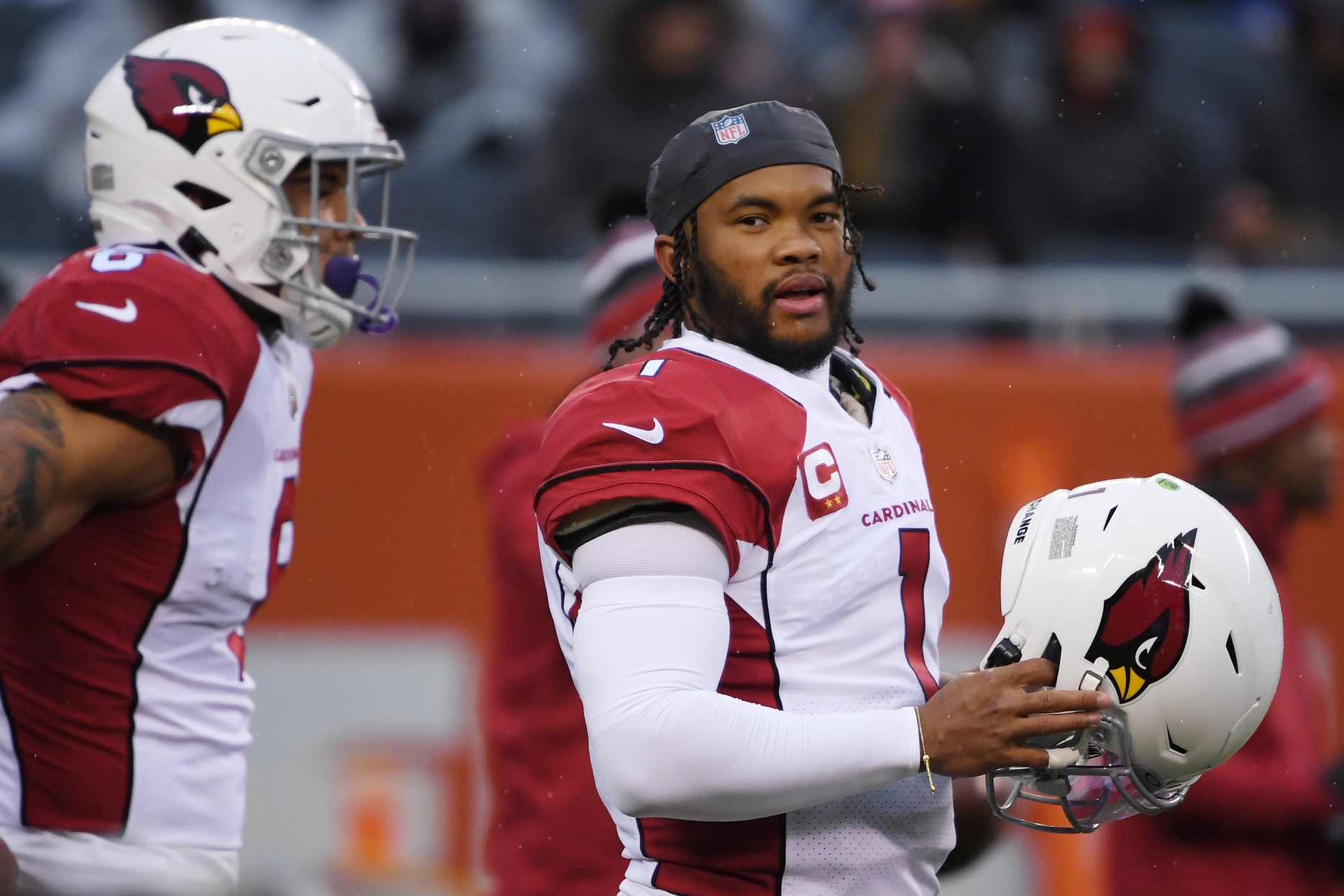 Is A Kyler Murray-Cardinals Split Inevitable?

Since the NFL season is officially over, it’s officially time to start thinking about what big roster moves and shake-ups could come in the offseason. Some of those moves won’t come as a surprise, but every once in a while, a team makes a big change no one expects. One such big change may be on the horizon, as recent reports suggest Kyler Murray and the Arizona Cardinals’ relationship has hit a rough patch. Murray’s frustration with the team may not be a huge surprise given the disappointing performances to end each of their last two seasons. Arizona began the 2020 season 5-2 entering their Week 8 bye before sliding to an 8-8 finish and missing the playoffs. The 2021 season was a similar story. The Cardinals were the only undefeated team in football entering Week 8, but they went on to lose six of their final 10 games, slipped out of the lead in the NFC West, and finished with the NFC’s fifth seed. An embarrassing 34-11 loss at the hands of the eventual Super Bowl-champion Los Angeles Rams was the icing on the cake. When the quarterback scrubbed his Instagram account of all pictures of himself in Cardinals gear recently, it was only a matter of time before the rumor mill started to heat up. According to ESPN, Murray felt like he had been made the scapegoat for the team’s late-season collapses and disappointing finishes. Other reports have suggested that those within the organization do have concerns about Murray’s maturity and self-centered attitude. NFL Network’s Mike Garafolo reported that the team hoped to see their young quarterback take steps forward in those areas. They’re specifically hoping to see him make improvements with his body language on the sidelines as well as take on a more active leadership role. Murray’s decision to give up snaps to end their wild-card matchup with the Rams, for example, was not a step in the right direction. At the same time, Arizona has to believe in Murray as their franchise quarterback. He won the Offensive Rookie of the Year award in 2019, and he’s earned Pro Bowl nods in each of the last two seasons. Head coach Kliff Kingsbury and some of the team’s veterans are working to support Murray in any way they can. All of that would suggest the Cardinals plan to see Murray back on the field and starting under center when the 2022 season begins. Murray, too, has since taken to social media to try and clear things up. He posted a picture of himself in his Cardinals uniform, and as part of the caption, he wrote, “All of this nonsense is not what I’m about.” The quarterback is now through the third year of his rookie contract, meaning he can begin to negotiate a long-term extension with his team this offseason. Meanwhile, the Cardinals have a few months to exercise his fifth-year option, if they so desire. Regardless of what either side says, Murray’s frustrations with the team, as well as Arizona’s potential reservations about their quarterback will likely play a part in salary negotiations and next steps. It’s more likely than not that the relationship between the player and the team will simmer down—and maybe it already has—but other, quarterback-needy teams may come calling. If the Cardinals aren’t fully sold on Murray for any reason and Murray decides he doesn’t want to stay in Arizona, things could change quickly. For now, don’t expect a big change just yet. Arizona has improved every year since they drafted the Texas native with the first overall pick in 2019, and it seems they’re doing all they can to keep him around. 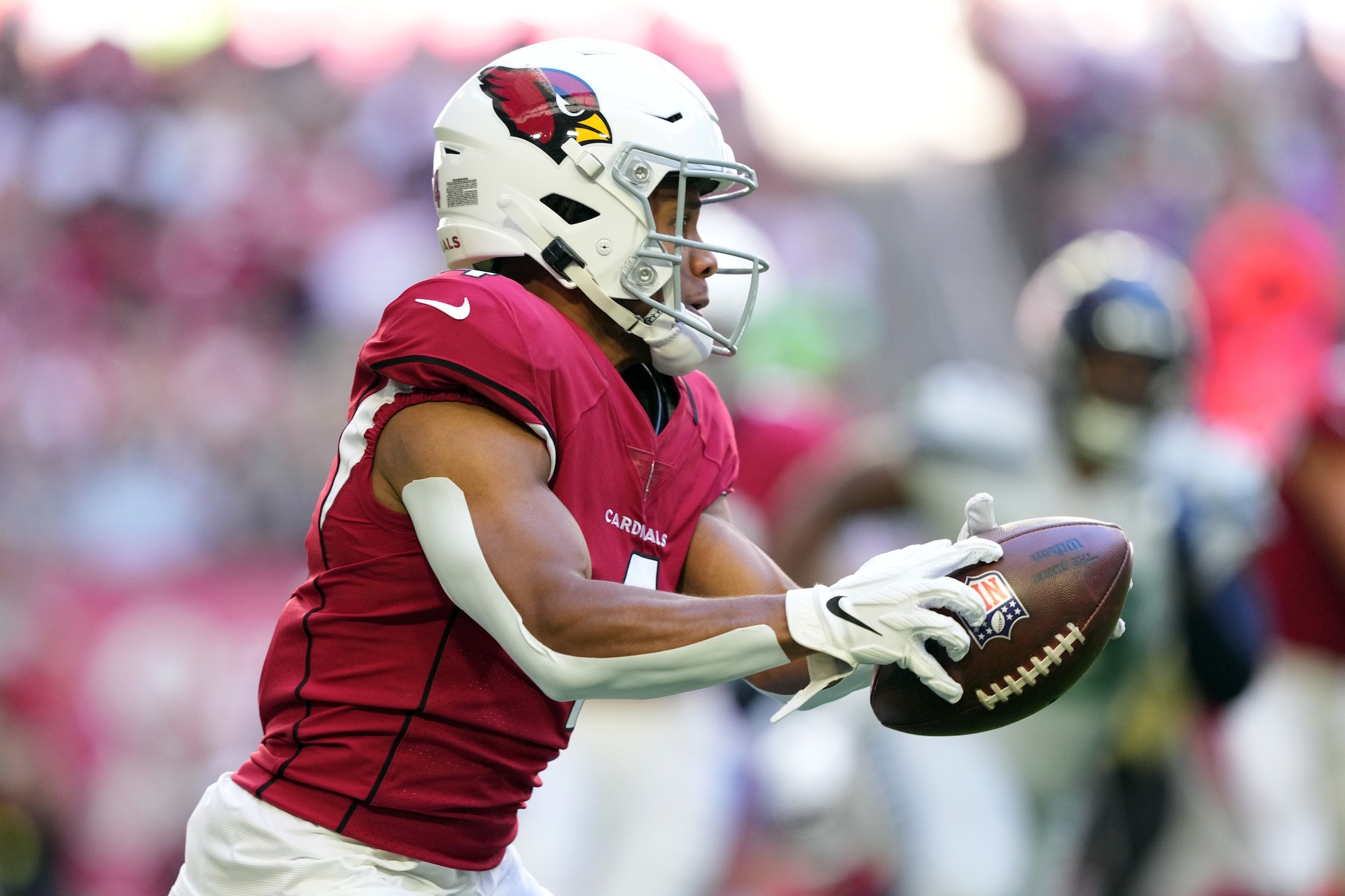 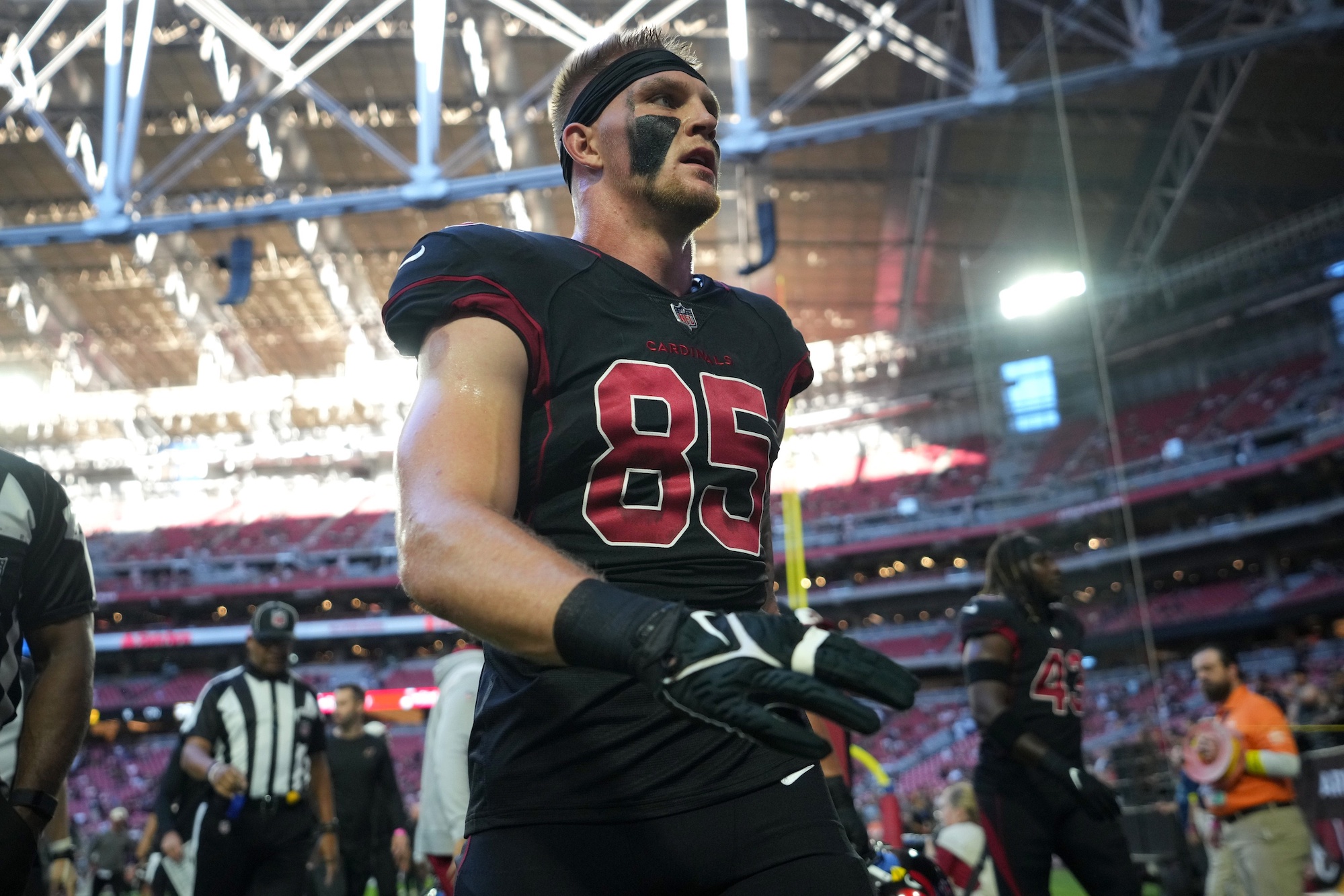