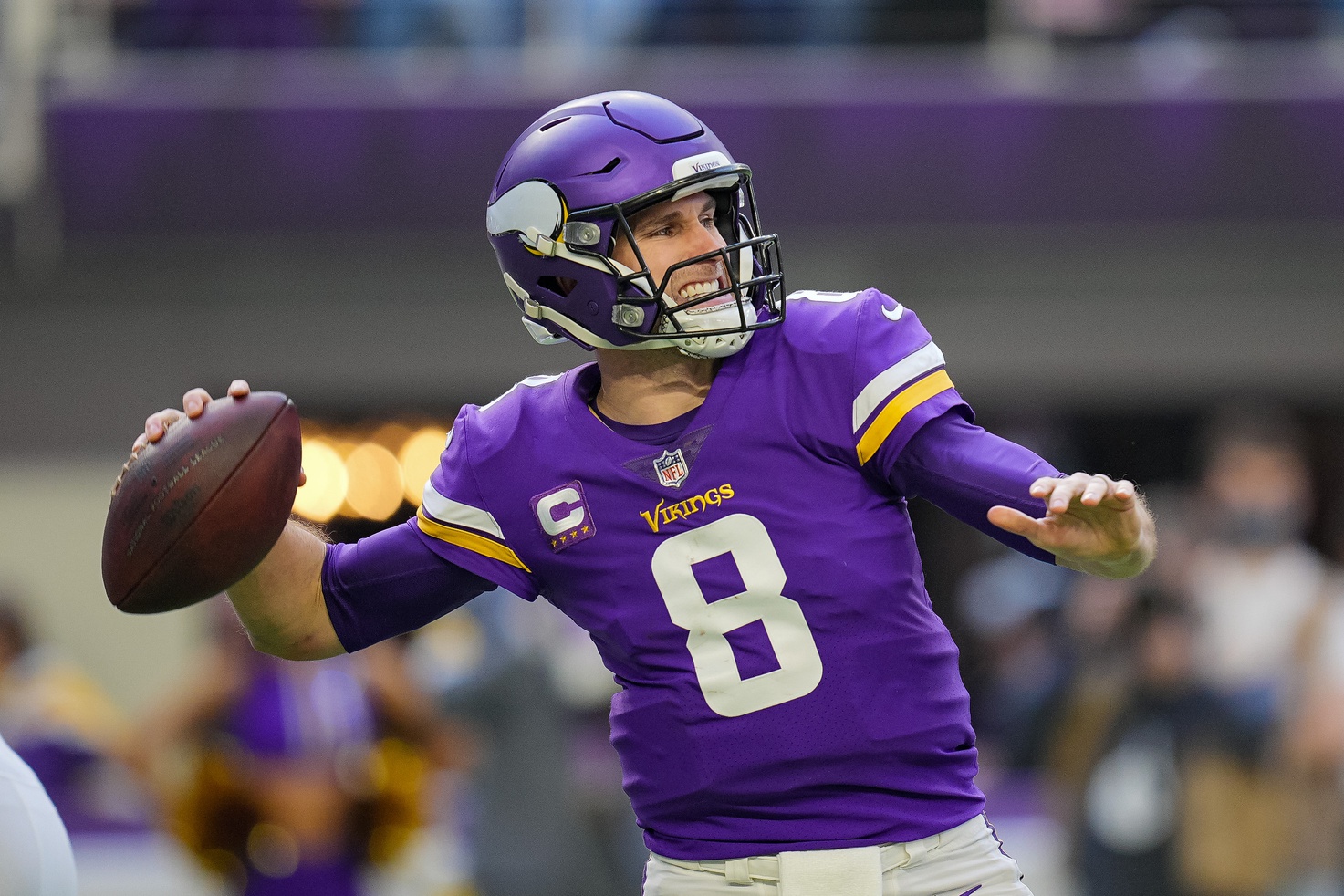 These 3 Teams Could Trade For Kirk Cousins

The Minnesota Vikings are embarking on a new journey. Long-time head coach Mike Zimmer and general manager Rick Speilman were relieved of their duties Monday as the Wilf family prepares to usher in a new era of Vikings football. Monday's unforeseen developments mean change is undeniably on the horizon, as the incoming regime prepares to put their stamp on Minnesota's roster. Change breeds uncertainty. Part of that change may involve starting quarterback Kirk Cousins, who disappointingly failed to lead the Vikings to the postseason. Cousins remains under contract for the 2022 season as a result of a two-year, $66 million contract extension signed in March of 2020. Cousins will earn a healthy $35 million in 2022 with a sizable cap hit and dead cap of $45 million. Cousins will enter his age-34 season in 2022 and the new regime is extremely unlikely to view him as their quarterback of the future following their analysis of the situation. The new general manager will undoubtedly turn to the trade market in hopes of offloading Cousins' contract and hefty salary. A dead cap hit of just $10 million would remain behind in the wake of a trade, as Cousins’ new team would inherit his $35 million salary. It represents a manageable number for all hypothetical parties involved. These three teams should express interest in acquiring Cousins via trade this summer.

The Panthers are interviewing Houston Texans passing game coordinator and quarterbacks coach Pep Hamilton for their vacant offensive coordinator position, according to multiple reports. Head coach Matt Rhule is searching for Joe Brady's successor. The former LSU play-caller ultimately disappointed in Carolina. Rhule is reportedly searching for a coordinator with more experience following the Brady failure, and Hamilton is a well-respected coach that fits the bill. Should Rhule and the Panthers go in a similar direction with the quarterback position, pursuing the experienced Cousins makes sense on the surface. Rhule has struggled to find consistent quarterback play throughout his tenure as Carolina's head coach. From Sam Darnold to Cam Newton, it all qualifies as a miserable failure. Darnold remains under contract in 2022 for $18.8 million, but his presence shouldn't stop the Panthers from seeking an upgrade this offseason. Acquiring Cousins would, however, tie up a lot of money in the quarterback position, so any hypothetical deal for Cousins would likely be contingent on finding a willing partner to take on yet another Darnold reclamation project. Cousins would likely provide the Panthers with better quarterback play than they've received over the past two years. That sentiment is music to Rhule's ears.

According to reports, the Cleveland Browns will move forward with Baker Mayfield as their quarterback. It's a long offseason, however, and general manager Andrew Berry and head coach Kevin Stefanski will have plenty of time to mull over this ever-important decision. The relationship between Mayfield, Berry, and Stefanski has encountered adversity in recent months, as the Browns continue to refuse to make a long-term financial commitment to Mayfield. Should the situation reach the point of no return, Berry and Stefanski could shift their attention to the veteran market in hopes of finding a successor capable of welcoming immediate and sustained success. Stefanski would likely be extremely intrigued by the thought of reuniting with Cousins, who he coached for several seasons in various coaching roles in Minnesota. Cousins arguably experienced his most fruitful campaign as a quarterback under Stefanski's offensive coordinator run in 2019, having completed north of 69% of his passing attempts while throwing for 26 touchdowns and a career-low six interceptions as a starter. The Vikings ultimately finished 10-6 and won a playoff game. Stefanski has been successful with Cousins in the past and has plenty of reasons to believe he could replicate that success in Cleveland.

If Monday's surprise firing of Brian Flores negatively impacts Miami's chances of landing Houston Texans quarterback Deshaun Watson via a blockbuster trade as Ian Rapoport reported it may, general manager Chris Grier may find himself forced to go in a different direction at the quarterback position ahead of the 2022 campaign. Current starter Tua Tagovailoa remains in limbo following a less-than-desirable sophomore season, and Miami's next head coach will ultimately make the final decision of the future of the quarterback position. Grier has successfully rebuilt a Dolphins roster that is capable of winning now should they get the quarterback position right. Tagovailoa is set to eat up just $8.2 million worth of cap space in 2022, making his contract extremely manageable. Should Miami go in a different direction, they'd likely find a willing trade partner that would be intrigued by acquiring the 23-year-old Tagovailoa as a continued developmental project that's shown flashes of brilliance. Cousins represents a decent backup plan should a potential offseason deal for Watson fall apart. 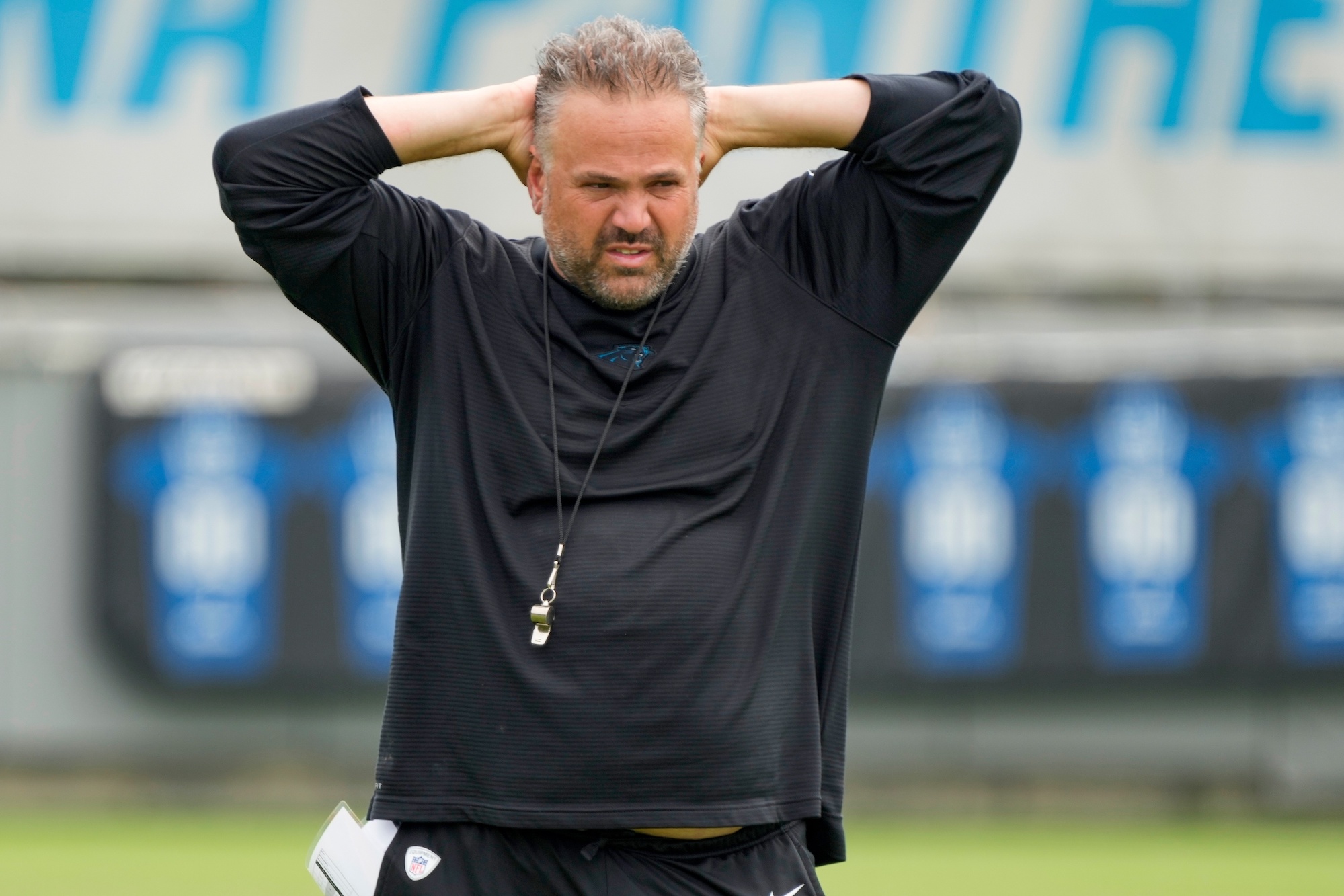 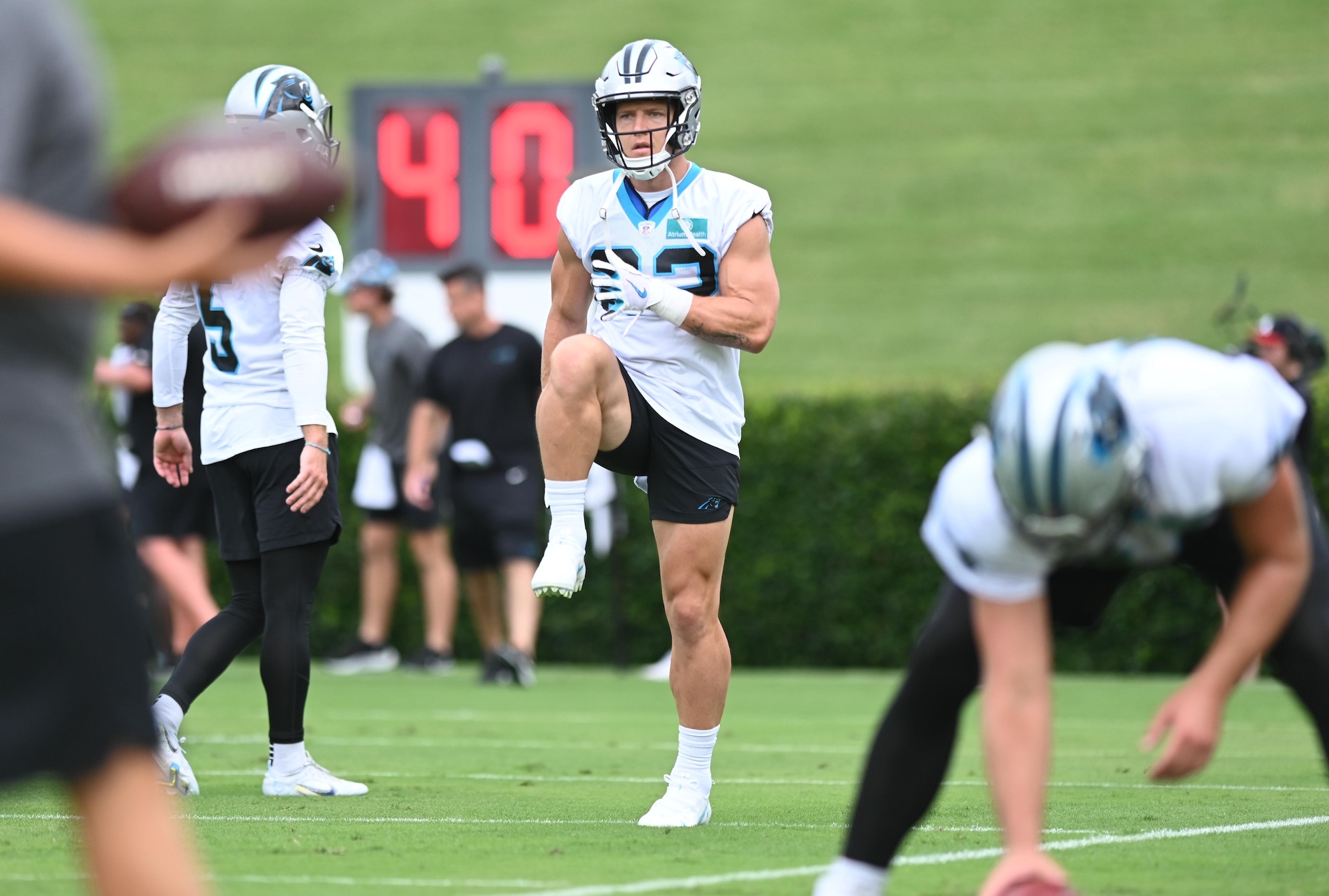