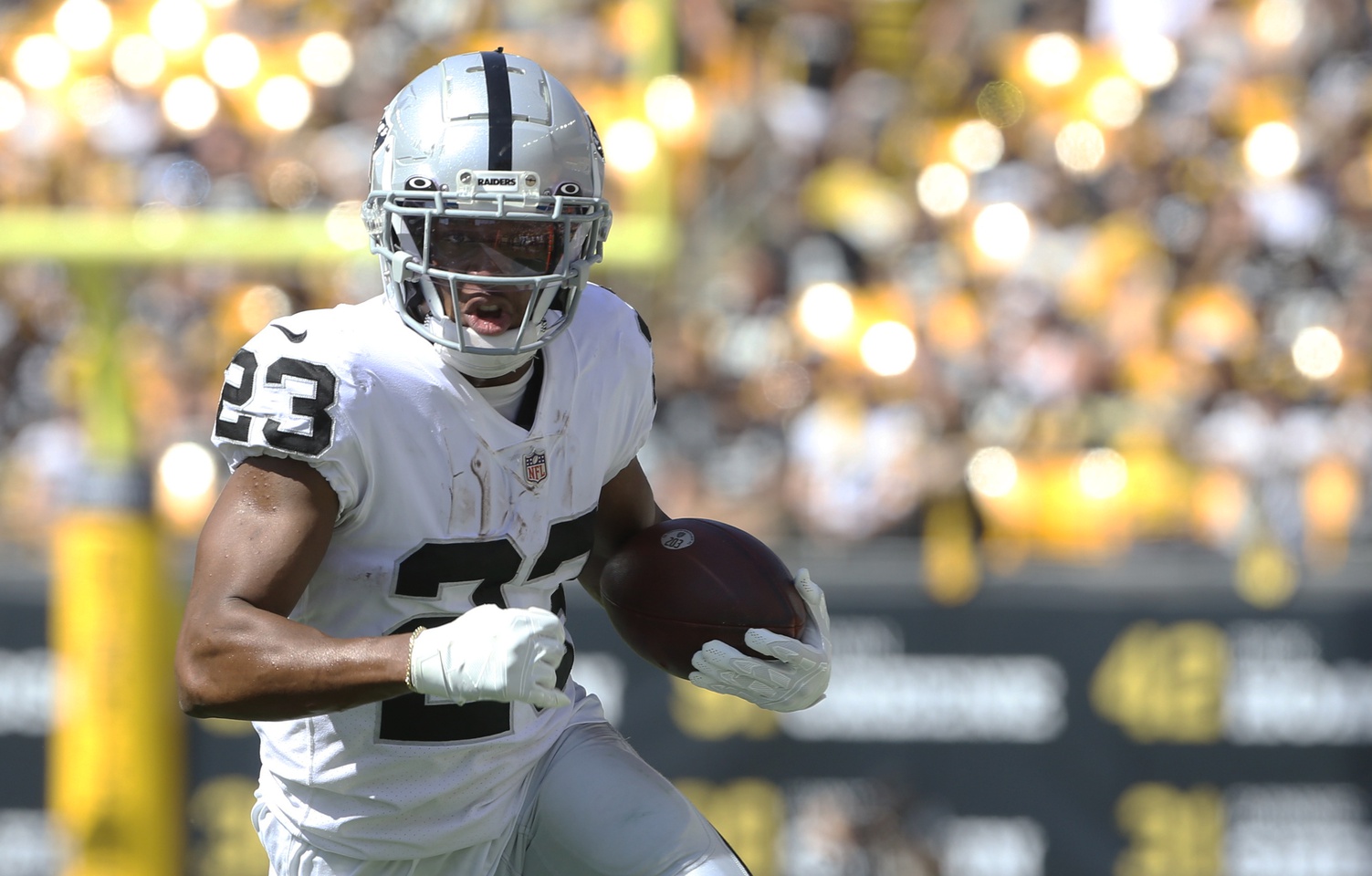 3 Teams That Should Add Kenyan Drake

The Las Vegas Raiders plan to release running back Kenyan Drake on Monday evening, according to multiple reports. Drake originally signed a two-year contract with the Raiders worth $11 million when previous general manager Mike Mayock was in charge. New GM Dave Ziegler and head coach Josh McDaniels have revamped their running back position group this offseason. Drake was deemed surplus by a new regime that didn’t bring him to Vegas in the first place.

Drake had been featuring deep into Vegas’ exhibition contests, so the writing was always on the wall for his unlikely future in Vegas. Drake will soon reach free agency and is allowed to sign with a franchise of his choosing. His veteran status allows him to bypass exposure to the waiver wire. The veteran ball-carrier possesses a dual-threat skill set that’s in high demand in today’s pass-happy league. We’ve identified three fits for Drake on the open market.

Could the Cardinals pursue a reunion with Drake? Drake played two seasons in Arizona (2019-20) before signing with the Raiders last offseason. Drake was extremely productive in Arizona, totaling 1,598 rushing yards across two seasons, including a career-high 955 in 2020. Drake also added 308 receiving yards and 18 total touchdowns.

Drake’s price tag has ultimately gone down after a lackluster year with the Raiders. It’s a development that could thrust the Cardinals to the forefront of his interest. Cardinals head coach Kliff Kingsbury understands how to best utilize Drake. General manager Steve Keim was the one who originally acquired Drake in a trade with the Miami Dolphins. The Cardinals lost a similar player in Chase Edmonds earlier this summer, and their current RB2 is Eno Benjamin or Darrel Williams. Returning starter James Conner was at his best last season when paired with a runner like Edmonds. Drake to Arizona makes a lot of sense.

No NFL offense ran the ball as effectively as the Eagles did last season. The Eagles averaged a league-high 159.7 rushing yards per contest in 2021. Dual-threat quarterback Jalen Hurts played a big role in that success, but Eagles head coach Nick Sirianni also utilizes several running backs in his backfield.

Furthermore, presumed “starter” (I’m not sure there’s such a thing in this backfield) Miles Sanders has missed several consecutive practices with a hamstring injury and has worked with the second-team offense on occasion. Kenneth Gainwell has received reps with the first-team offense as a result. Sanders appeared in just 12 regular-season contests last year and has been labeled as injury prone.

Given how much the Eagles rely on their rushing attack, they shouldn’t go into the season with a banged-up Sanders, Gainwell, and Boston Scott. It’s going to take more than that to keep their dominant rushing offense afloat. We anticipate the Eagles will at least kick the tires on Drake.

The Texans should feel comfortable heading into the season with rookie ball carrier Dameon Pierce as their starter. That’s how impressive Pierce has been throughout training camp and the preseason. This is more about the depth behind him.

Marlon Mack is an intriguing reclamation project that’s attempting to revive his career in Houston following a devastating torn Achilles injury. Mack has looked better than expected this summer, but counting on him still represents a sizable risk. The aging Rex Burkhead has very little left in the tank.

There’s also a fairly notable connection worth exploring. Texans running backs coach Danny Barrett is entering his fifth season in that role. Prior to his arrival in Houston, Barrett served as Drake’s running backs coach in Miami for his first two seasons (2016-17) with the Dolphins. Barrett is well-liked in Houston, surviving multiple coaching and regime changes. Drake once thrived under Barrett’s tutelage and would likely welcome an opportunity to work alongside him again. Drake would bring a sense of familiarity while upgrading the depth behind Pierce. 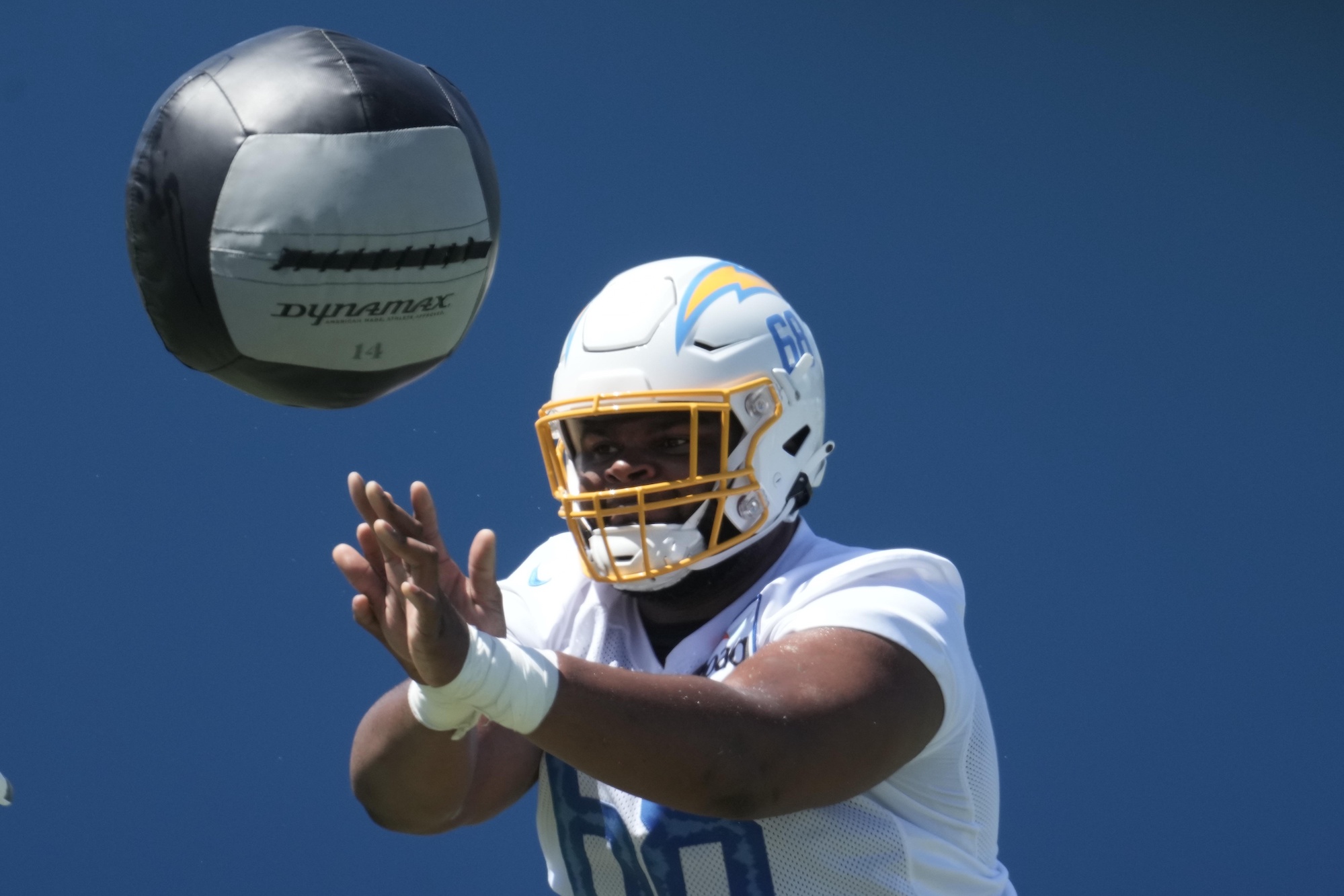 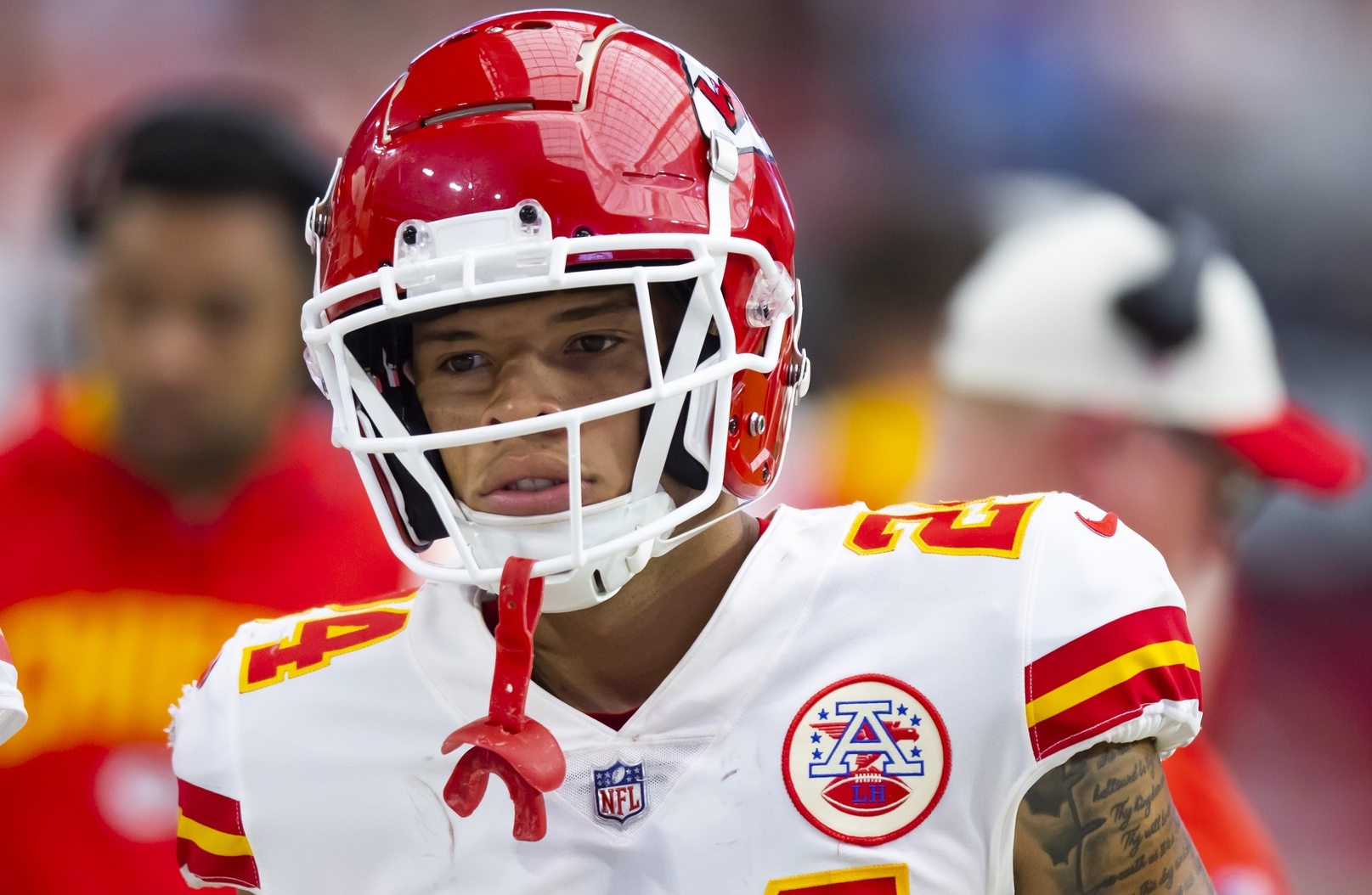