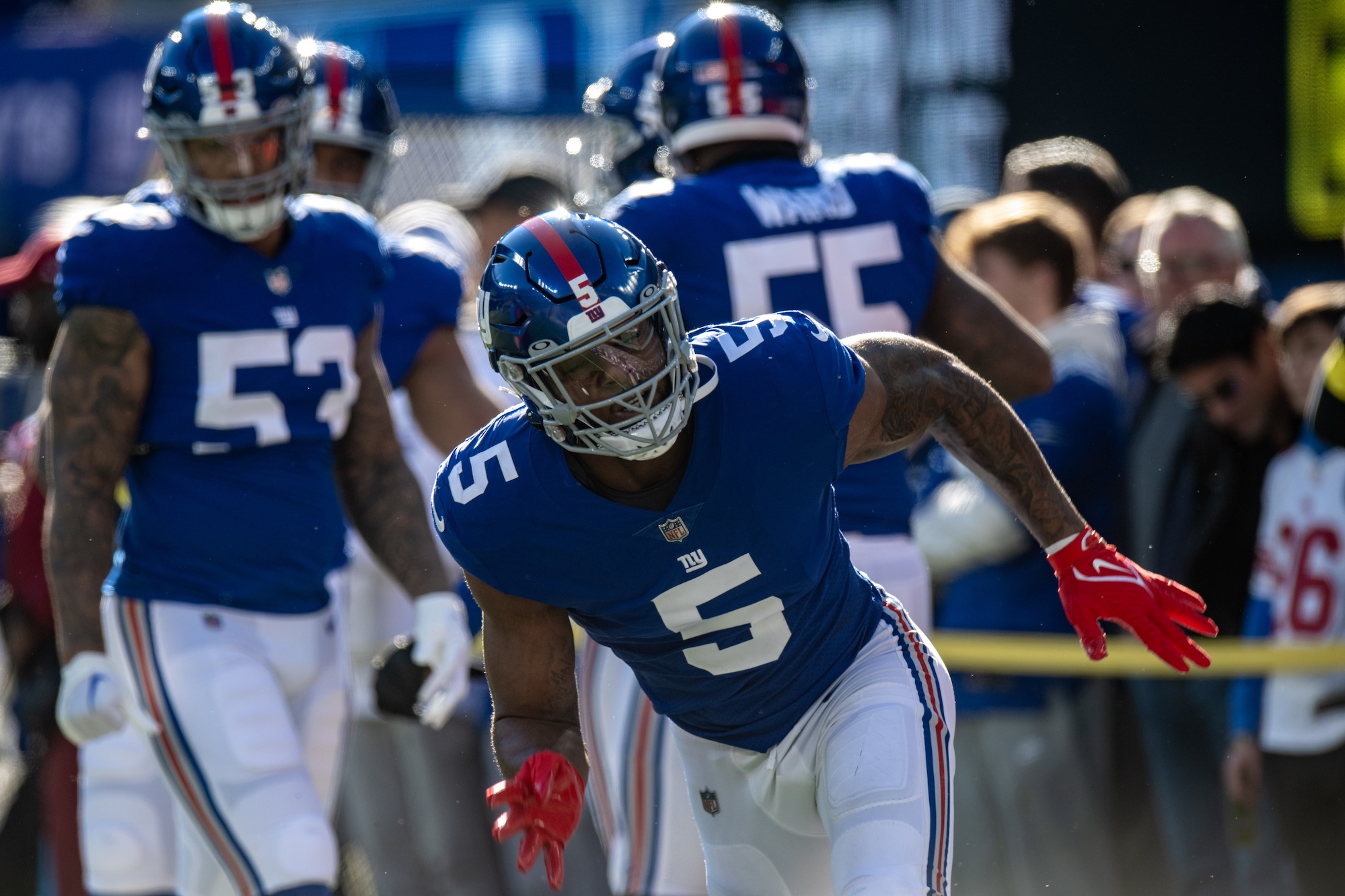 Since New York Giants edge rusher Kayvon Thibodeaux’s post-Thanksgiving breakout, the rookie has continued to perform at a high level in New York’s defensive front. Now that the Giants have clinched a playoff berth, Thibodeaux could be a real X-factor for them as they try to make a deep postseason run.

In fact, it’s in no small part thanks to Thibodeaux that the Giants have made it back to the postseason for the first time in six years. Over the last six weeks, Thibodeaux has generated 21 pressures and three of his four sacks this year. His breakout came right in time for a late-season run as he helped stop New York’s brief losing streak in his first game against the Washington Commanders. Two weeks later, he was a huge part of helping secure the Giants’ biggest win of the season against the same opponent with another monster game. And, of course, the rookie edge rusher played a huge role last Sunday in the Week 17 win over the Indianapolis Colts to clinch the playoff berth officially.

As good as Thibodeaux has been rushing the passer this season, his skills as a run defender have started to flash in recent weeks as well. Two weeks ago in that aforementioned big game against the Commanders, Thibodeaux recorded three tackles for a loss. This Sunday, on the very first play of the game, the rookie made his mark early with a nice tackle for a loss that set the tone for the rest of the game.

Thibodeaux did a great job in this play scraping down across the line of scrimmage as the offensive line blocked down away from him. Lined up as a 5-technique defender, Thibodeaux got a great jump off of the snap, beating rookie tight end Jelani Woods to his spot. Once he got into the backfield, he just wrapped up running Zack Moss and took him down for a three-yard loss. For the Colts, it was all downhill from there. For Thibodeaux, it was only the beginning of what became a huge game.

Twenty-nine in-game minutes after his tackle for a loss, Thibodeaux got the chance to show off his pass-rushing ability with a big sack on Nick Foles on third down. It may have been a free rush because of the designed blitz and break down in the blocking assignments, but the speed and explosiveness he used to close the gap were on full display. Snow angel celebration aside, it was a big play for Thibodeaux and the Giants to keep the Colts’ offensive momentum to an absolute minimum.

Kayvon Thibodeaux with a HUGE 3rd down sack and then the snow-angel to top it off 😎 #NYG pic.twitter.com/LfoxHwL1UR

As the game progressed, Thibodeaux continued to ruin Indianapolis’ day. On the Colts’ first possession of the second half, the rookie edge rusher nearly had a pick-six when he broke up a screen pass on third down.

Kayvon Thibodeaux is a STAR… his IQ and vision are incredible already as a rookie #NYG pic.twitter.com/ltwxP3EONX

As the tweet suggests, that was just a great display of football IQ. Not getting too caught up in his pursuit of the quarterback, Thibodeaux realized it was actually a screen pass when quarterback Sam Ehlinger opened up to his right. At that point, the rookie changed his angle to get more width toward the sideline rather than continuing to get depth upfield, leaped in front of the pass, and almost came away with an interception. One play later, kicker Chase McLaughlin missed a 48-yard field goal. Once again, thanks to Thibodeaux, the Giants managed to keep the Colts from adding to their score.

Having a rookie edge rusher like Thibodeaux come into his own as both a pass rusher and run defender with excellent explosiveness and football IQ could be the key for the Giants in the playoffs. Thibodeaux has shown all of the potential to be a future star in the NFL and will get his first crack at the playoffs in his first season. Should he continue this streak of excellence, he has a good chance to propel New York into a deep postseason run, especially in a relatively underwhelming NFC field.