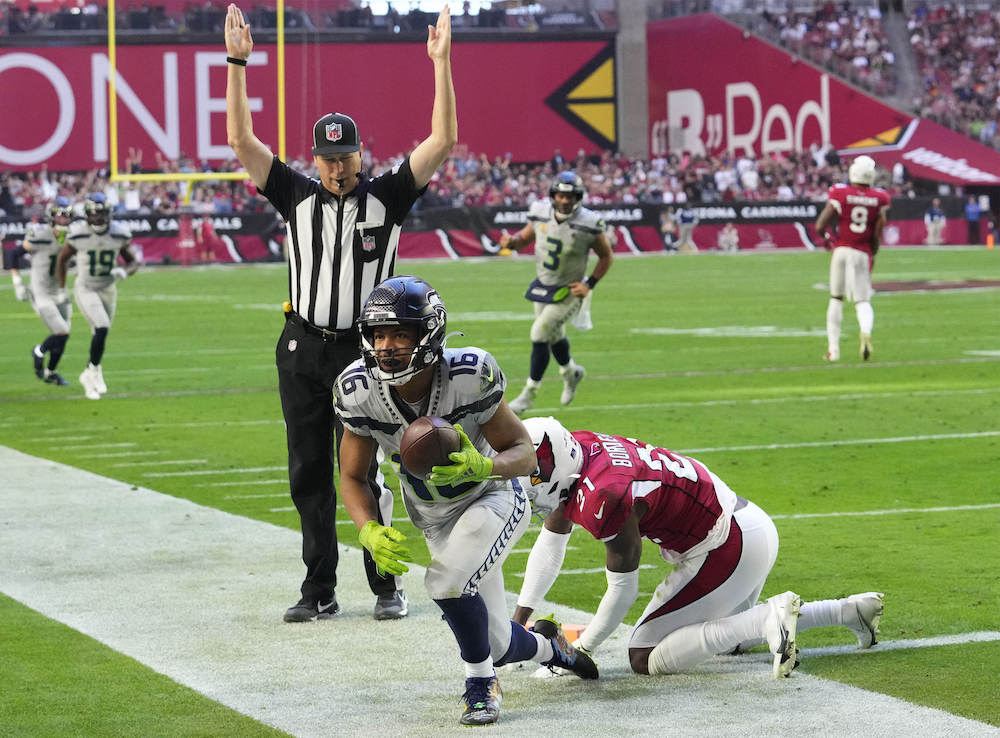 According to multiple reports, the Kansas City Chiefs are attempting to trade for an elite receiver and no one is wondering why. A shocking development and trade that sent one of the league’s superstar receivers, Tyreek Hill, to the Miami Dolphins in exchange for five immediate and future draft selections has left the Chiefs with an obvious hole in their potent offense. General Manager Brett Veach swiftly addressed Kansas City’s newfound need for speed by signing free agent vertical threat Marquez Valdes-Scantling away from the Green Bay Packers but Valdes-Scantling is currently miscast as Kansas City’s No. 1 receiver alongside the likes of JuJu Smith-Schuster and Mecole Hardman, among other receivers.

The Chiefs could, and should, attempt to use one (or two) of the picks they received from Miami in exchange for Hill to acquire a more suitable receiving threat to top their depth chart. Several big-named receivers have been dealt in recent weeks and it’s not difficult to forecast the Chiefs’ ability to land another proven threat via trade. Starting quarterback Patrick Mahomes makes Kansas City a desirable destination for receivers who seek to improve their current situation.

With Veach reportedly on the hunt for a game-changing pass-catcher, we’ve identified three veteran receivers for which the Chiefs could realistically trade.

Seahawks Head Coach Pete Carroll signaled his intention to retain D.K. Metcalf while speaking with reporters at Monday’s annual ownership meetings but Carroll used similar language publicly before the Seahawks traded away franchise quarterback Russell Wilson to the Denver Broncos.  Metcalf is preparing to enter the fourth and final season of his rookie contract in 2022, where he’ll earn just $3.9 million. It’s peanuts compared to Metcalf’s true value and he and his representation will undeniably be seeking a lucrative contract extension this offseason. Metcalf is expected to realistically demand north of $20 million annually and if we’ve learned anything from this offseason, it’s a situation that could turn ugly.

It’s difficult to imagine Metcalf outside of Seattle, but similar contract disputes led to Hill being traded to Miami, as well a trade of Davante Adams from the Green Bay Packers to the Las Vegas Raiders. The receiver market has exploded in recent weeks and Metcalf is next in line to take full advantage. Should the Seahawks have hesitation to commit 20-plus million to Metcalf annually on a long-term deal at the beginning of their rebuilding period, the Chiefs would likely be thrilled to take him off their hands. Metcalf and Mahomes would immediately form the most dangerous quarterback-receiver duo in the NFL.

From one Seahawk to another, Tyler Lockett may be the more likely member of Seattle’s current pass-catching corps to be traded. The soon-to-be-30-year-old Lockett is still an elite pass catche, who recorded a career-high 1,175 receiving yards in 2021 while averaging 16.1 yards per reception, proving that he still has a penchant for making the big play despite his advancing age. Lockett’s deep threat ability would make him a terrific fit alongside Mahomes in Kansas City’s high-octane passing attack.

Seahawks General Manager John Schneider essentially embraced an impending rebuild by trading Wilson to the Broncos. Seattle still hasn’t acquired a proven quarterback in the wake of Wilson’s departure and could realistically enter the 2022 season with Drew Lock or Geno Smith under center. Schneider further signaled his attention to embrace a youth movement by releasing veteran linebacker Bobby Wagner from his contract. Lockett is still playing the receiver position at an extremely high level but he’s also entering the twilight years of his career. Trading Lockett for more draft capital would be a wise decision for a franchise that is preparing to reload for the 2023 and 2024 campaigns. Lockett would immediately hit the ground running in Kansas City.

Houston Texans General Manager Nick Caserio can finally fully embrace a rebuild following the predetermined trade that sent disgruntled quarterback Deshaun Watson to the Cleveland Browns. Watson’s off-field legal situation forced Houston to be patient while delaying the inevitable. With the Watson era now officially in Caserio’s rearview mirror, it’s full-steam ahead on Houston’s rebuild. The Texans possess two first-round selections in 2022, 2023 and 2024, giving Caserio plenty of draft ammunition going forward. It could mean other veteran players are likely to be dangled on the trading block in hopes of acquiring even more draft capital. Starting left tackle Laremy Tunsil and wide receiver Brandin Cooks qualify as prime candidates, and the Chiefs should immediately have interest in Cooks.

The soon-to-be-29-year-old Cooks is entering the final season of a five-year, $81 million contract previously signed with the Los Angeles Rams in 2018. Cooks is set to earn a base salary of $12.5 million with the Texans in 2022 while carrying a sizable cap hit of $16.2 million. Veach would have to rework Cooks’ deal following his metaphorical acquisition but the Chiefs have routinely circumvented the cap via creative tactics in recent years. Cooks is unlikely to possess even a sliver of interest in returning to the lowly Texans following the expiration of his contract, which is precisely why Caserio should trade him now before it’s too late and Houston is forced to move on from him without earning any compensation in return. Cooks would provide Mahomes with another much-needed, sure-handed target. 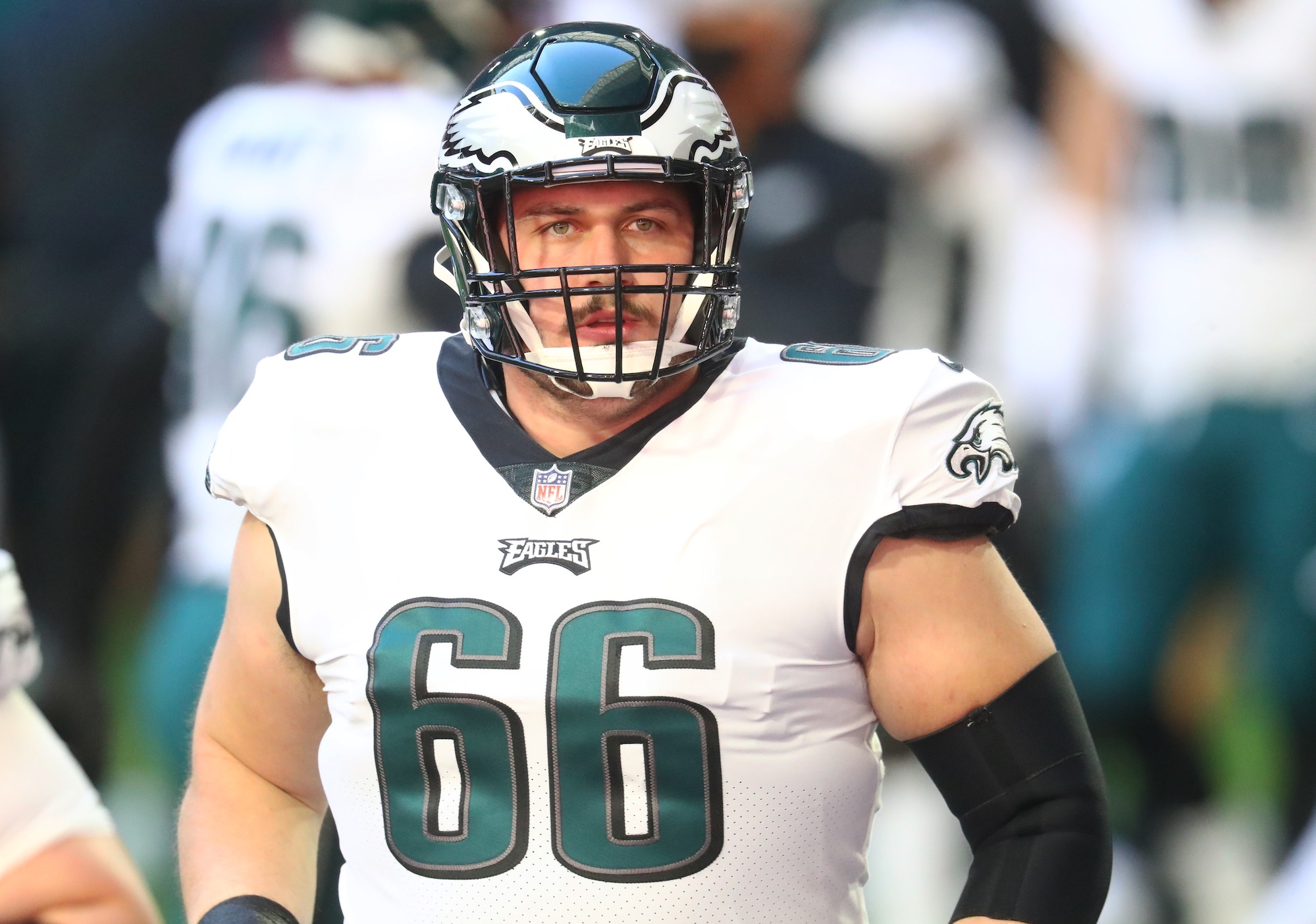 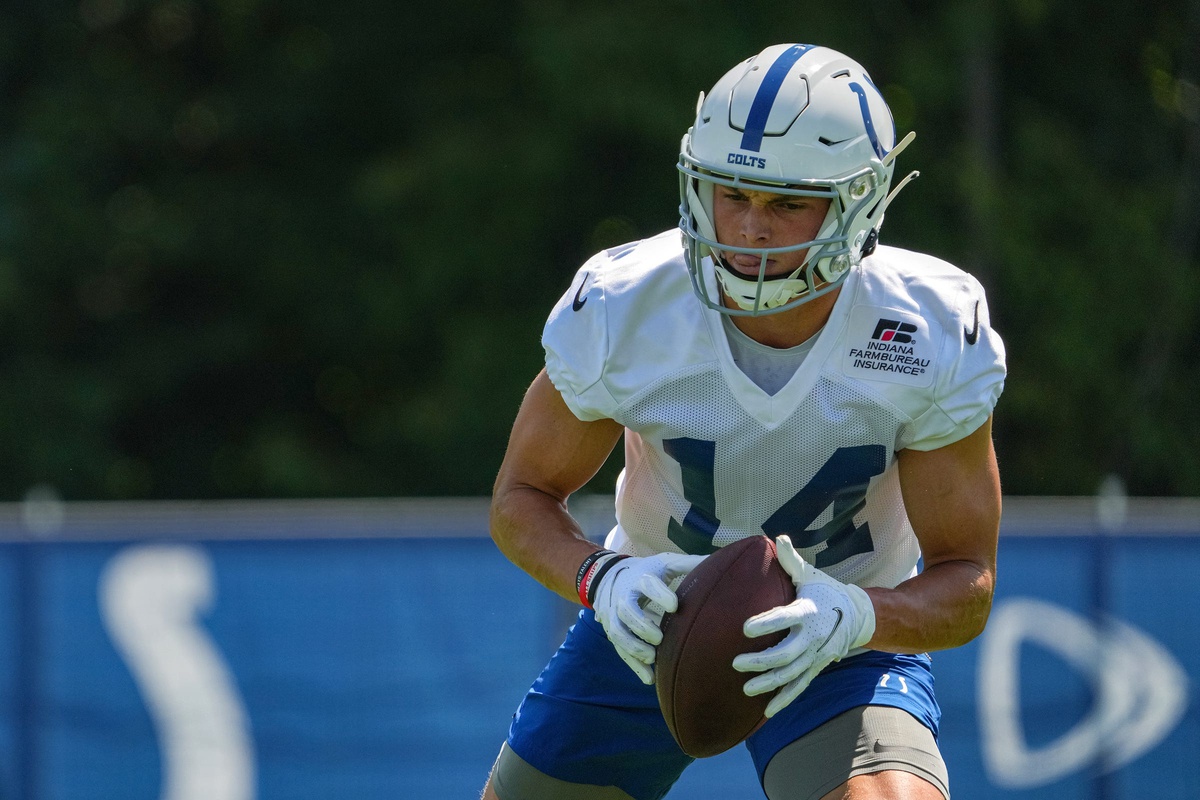