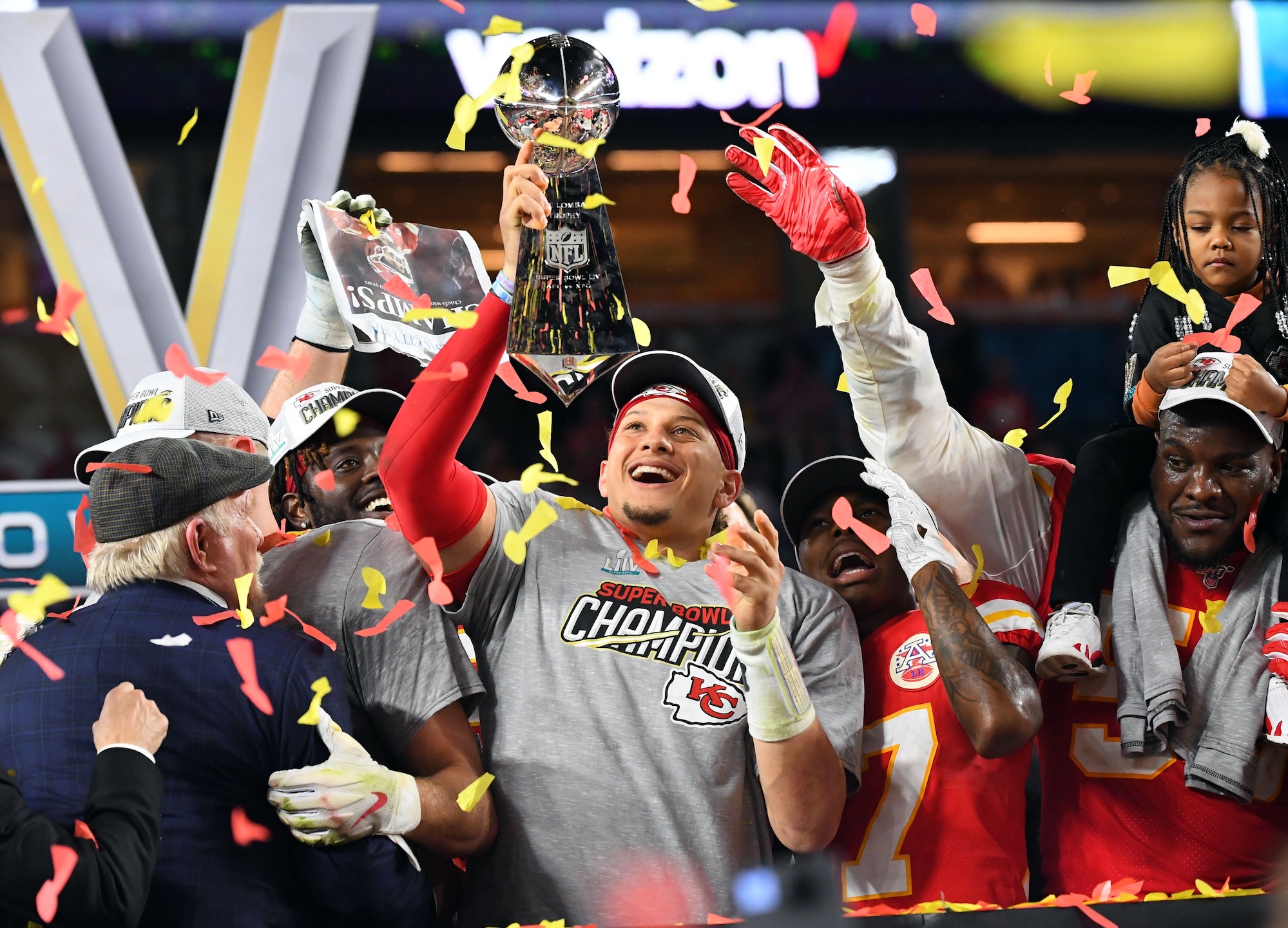 What Will Make 2022 Season A Success For Chiefs?

There’s no way around it: the Kansas City Chiefs need to win another Super Bowl this season or it will be a disappointment.

Even if they don’t win what will almost certainly be a tightly contested AFC West this season, the expectation with Patrick Mahomes and Andy Reid’s Chiefs is that they’ll be top contenders for another Lombardi Trophy every year. Going back to just last year, their loss to the Cincinnati Bengals in the AFC Championship Game after winning an epic shootout with the Buffalo Bills the week before marked a huge letdown from Kansas City’s expectations.

Adding a little extra spice to this year’s expectations is the fact that the Chiefs will have to battle harder for an AFC West title than they have in years past. That’s thanks to some of the massive upgrades that each one of their divisional rivals made over the offseason.

One of the biggest acquisitions by an AFC West team was obviously the Denver Broncos’ trade for quarterback Russell Wilson. For a team that many saw as being a quarterback away from competing for a playoff spot, if not potentially knocking the Chiefs off their AFC West throne, adding Wilson was massive. At the same time, the Las Vegas Raiders brought in edge rusher Chandler Jones and wide receiver Davante Adams to further upgrade both sides of the ball on what was already a playoff team. The Los Angeles Chargers got some huge upgrades in their passing defense by adding outside linebacker Khalil Mack to their pass-rush and cornerback J.C. Jackson to the secondary.

All of the teams around Kansas City in the AFC West have gotten better and make the division more competitive in a variety of ways, and all four teams now have top-tier quarterback talent. Of course, to make things even more interesting, the Chiefs also lost a couple of their best players—one on each side of the ball—at the same time.

It can’t be overstated how big the losses of both safety Tyrann Mathieu and receiver Tyreek Hill are. Mathieu was not only a supremely talented player but a big-time leader on the field and in the locker room for the defense. It was no doubt thanks to Mathieu that the Chiefs’ defense was able to pull it together in the back half of the season after early struggles in 2021. Hill was—aside from his quarterback—the most talented player on the field whenever he was in the game. His blazing speed and ability to create with the ball in his hands helped drive Kansas City’s offense to huge levels of success. Losing him is going to cause a big ripple effect on how they run their offense.

All of those factors still don’t make this season anything less than a Super Bowl-or-bust year. You can never count out Mahomes, and the roster still has some serious talent with tight end Travis Kelce, center Creed Humphrey and the high potential of rookie receiver Skyy Moore. On defense, D-linemen Frank Clark and Chris Jones are joined by rookie George Karlaftis, and rookie cornerback Trent McDuffie could provide a needed boost to the secondary.

The quest for a seventh straight AFC West title is going to be a difficult one for the Chiefs in 2022. Even if they have to secure a playoff berth as a Wild-card team, there’s an expectation that Kansas City will make a Super Bowl run again. If they want to make the 2022 season a success, the division title isn’t what matters. The Chiefs need to make another championship run, however they can, to be satisfied with their upcoming season.