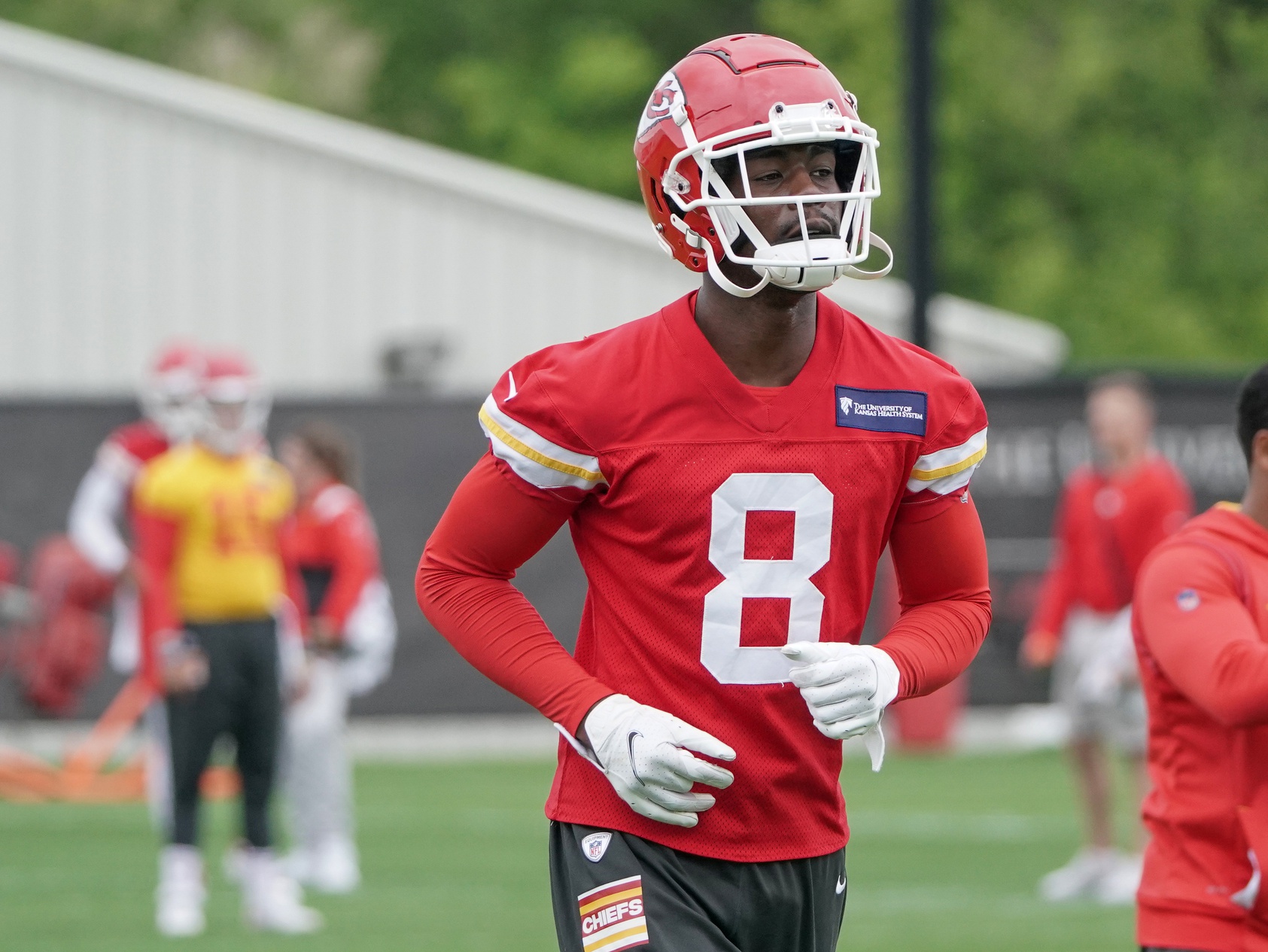 Don’t Give Up On Justyn Ross

The Kansas City Chiefs placed rookie wide receiver Justyn Ross on injured reserve on Monday—Ross recently underwent foot surgery. Offseason rules for IR mean Ross is now out for the entire 2022 season. It represents another unfortunate setback for a player who was once considered a big-time prospect coming out of Clemson. But you shouldn’t give up on Ross just yet.

Ross joined the Chiefs as an undrafted free agent at the conclusion of the 2022 NFL Draft. Injury concerns are largely why Ross went undrafted to begin with. His raw talent warranted a draft pick, but a buyer’s beware label indicated otherwise. Ross will now receive expert medical care from the Chiefs’ training staff. If approached correctly, Ross can view this as somewhat of a redshirt season.

Ross should remain active around the team and facility. He can use this as an opportunity to dive into the Chiefs’ playbook while learning what it takes to become a professional. Ross will miss the physical reps, but the mental reps can help him prepare to return for a crucial sophomore campaign in 2023. Ross has overcome adversity before, and this is no different.

Ross originally announced his arrival as a freshman at Clemson in 2018 by recording 46 receptions for 1,000 receiving yards and nine touchdowns while averaging 21.9 yards per reception. Ross’ big-play abilities were routinely on display. In the 2019 CFP National Championship against Alabama, Ross accumulated six receptions for 153 yards and a touchdown in a convincing 44-16 victory over the Crimson Tide. Ross accomplished all of this before turning 20 years old.

Disaster soon struck. Ross missed the entire 2020 college football season after being diagnosed with a congenital fusion condition of his neck and spine that required surgery. It qualified as a rare injury that threatened the future of Ross’ playing career. Ross was eventually medically cleared to continue playing football, appearing in 10 games as a junior. Ross battled through the same foot injury that just required surgery and ended his rookie season before it started.

Ross landed in the ideal environment in Kansas City. Surrounding himself with the likes of Andy Reid, Eric Bienemy, and Patrick Mahomes will help Ross power through another rehabilitation period. Success breeds additional success, and Ross will want to play a role in the Chiefs’ success going forward. Ross will continue to benefit from working alongside Chiefs wide receivers position coach Joe Bleymaier.

The 39-year-old Bleymaier is an ascending coach that is building a solid reputation for himself. Bleymaier has already served as Reid’s passing game analyst and assistant quarterbacks coach before making the leap to receivers. Ross’ development remains in good hands.

It’s a shame Ross won’t receive an opportunity to secure a spot on the Chiefs’ 53-man roster coming out of training camp and the preseason. A look around the league indicated Ross had the potential to carve out one of the better feel-good stories throughout July and August. Analyzing the Chiefs’ roster suggested Ross was capable of surviving the final cut-down day. Ross hasn’t written the final chapter in his career. Returning to his previous form and health is possible in 2023 with the correct amount of dedication and respect for the process. Better luck in the health department would be welcomed, too.