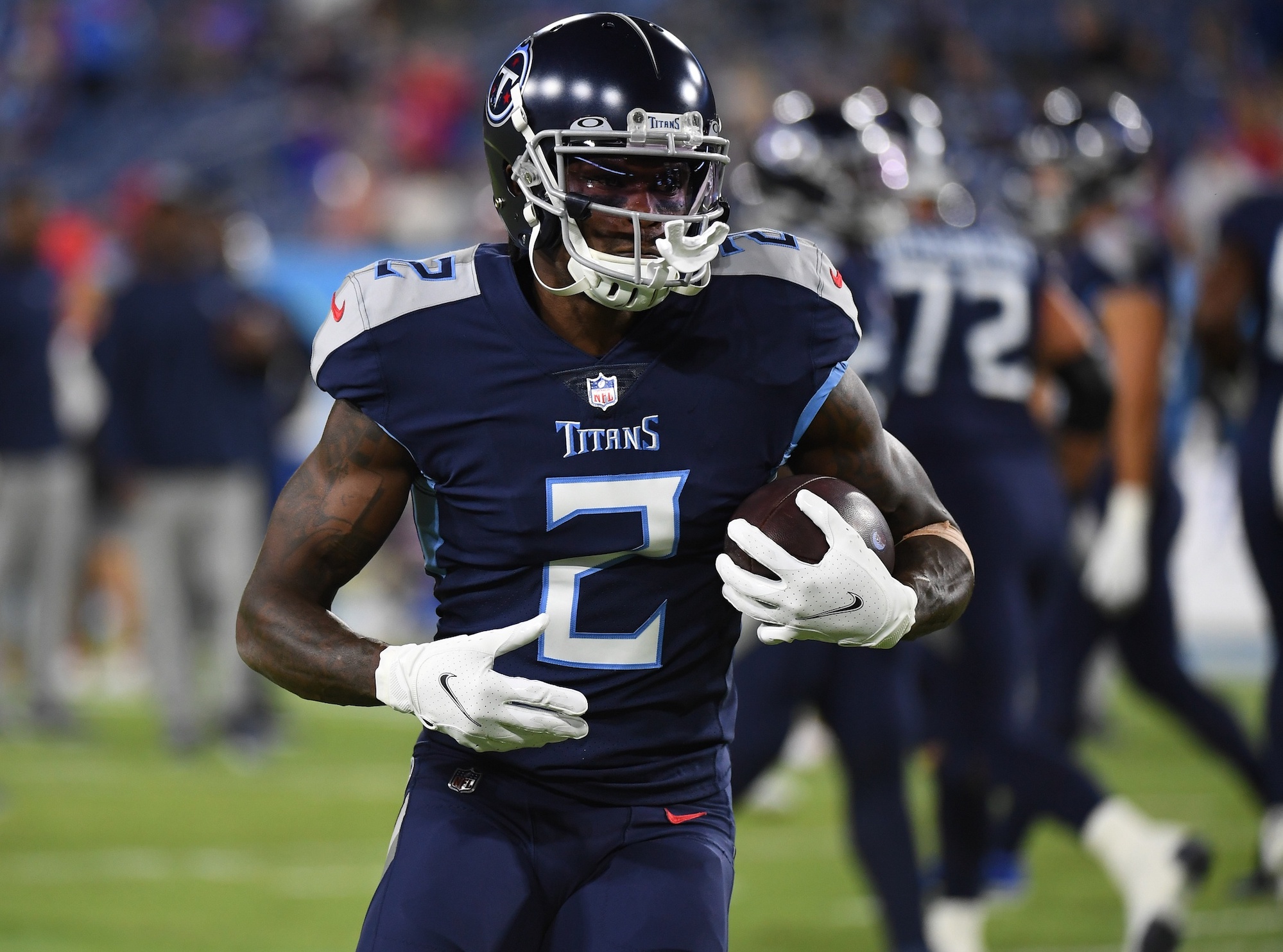 What Will Julio Jones’ Role Be With Buccaneers?

The Tampa Bay Buccaneers stunned the NFL world on Tuesday evening by signing free-agent wide receiver Julio Jones to a one-year contract. One of the most recognizable names in all of football, Jones’ signing dominated headlines.

The #Bucs have officially signed FA WR Julio Jones, giving him a 1-year deal worth $6M base salary with a max value of $8M, source says.

It’s worth acknowledging that Jones is joining a loaded receiver room that already features a clear top three of Mike Evans, Chris Godwin, and Russell Gage. When everyone is healthy, Jones is the fourth receiver in the Buccaneers’ passing offense. He’ll be playing more of a complimentary role than anything else.

Jones’ signing overshadowed another development on Tuesday that ironically directly relates to his role in Tampa. Godwin has been deemed healthy enough to not start training camp on the Physically Unable to Perform (PUP) List. It’s massive news considering Godwin suffered a season-ending torn ACL injury in a mid-December loss to the New Orleans Saints. Roughly eight months removed from that injury, Godwin is expected to be a participant throughout August.

A two-time 1,000-yard receiver, Godwin’s health further pushes Jones down the depth chart. Jones isn’t insurance for Godwin, who should have no issues starting in Week 1.

With Godwin commanding the slot and Evans on the boundary, free-agent signing Gage is expected to start opposite Evans. Buccaneers General Manager Jason Licht signed Gage to a lucrative three-year contract worth $30 million earlier this offseason. The 26-year-old Gage has been considerably more effective and dynamic than Jones has in recent seasons. Jones isn’t going to push Gage for reps.

Jones’ efforts as a blocker will fit nicely into Tampa’s offense. Offensive coordinator Byron Leftwich has consistently prioritized fielding receivers that showcase terrific effort as a blocker. Despite being a game-changing receiver, Jones has never ignored this aspect of the game. Leftwich will aim to improve a rushing attack that averaged just 98.4 yards per contest via the ground game in 2021. It’s possible that Jones replaces one of the boundary receivers on running downs. This attitude could get Jones on the field with more frequency, leading to additional opportunities as a receiver. It’s not an every-down role, however.

It’s worth remembering why Jones found himself on the open market this late into the summer. Jones struggled mightily in his lone season in Tennessee in 2021. The aging veteran has now dealt with recurring hamstring injuries for two campaigns in a row. Jones appeared in just 10 games with the Titans while recording career-lows in receptions (31) receiving yards (434) and touchdowns (one). His 14.0 yards per reception was the second-lowest output of his career. The Titans quickly released Jones despite parting with a second-round selection in order to acquire him last summer.

Jones’ addition adds nothing more than depth that should help the Buccaneers navigate through a long, grueling season. Signing Jones as training camp begins indicates Licht learned a difficult lesson last season. The Buccaneers lacked the pass-catching depth necessary to navigate through the late-season losses of Godwin and Antonio Brown. Scotty Miller and Tyler Johnson were miscast into starring roles in crucial postseason contests. Tampa didn’t have the receiving chops to overcome the challenges they encountered in January.

Time is of the essence given Tom Brady’s advancing age and uncertain future. The offseason additions of Jones and Gage add another layer of protection they lacked a year ago.

It’s clear Licht is crossing his Ts and dotting his Is. Jones represents the second pass-catching reinforcement in the previous seven days. Licht recently signed veteran tight end Kyle Rudolph to a similar low-cost one-year contract. The Bucs are loading up for a run at Super Bowl LVII.

Watching Brady attempt passes to Jones is going to be exciting given their legacies. Jones is no longer the dominant receiver we watched carve out a Canton-bound career in Atlanta, however. There’s a legitimate chance (even likely) that Jones’ hamstrings are a chronic hindrance. Reactions to this signing have caused an uproar, unsurprisingly so, but Jones appears more along for the ride than he is a high-level contributor.