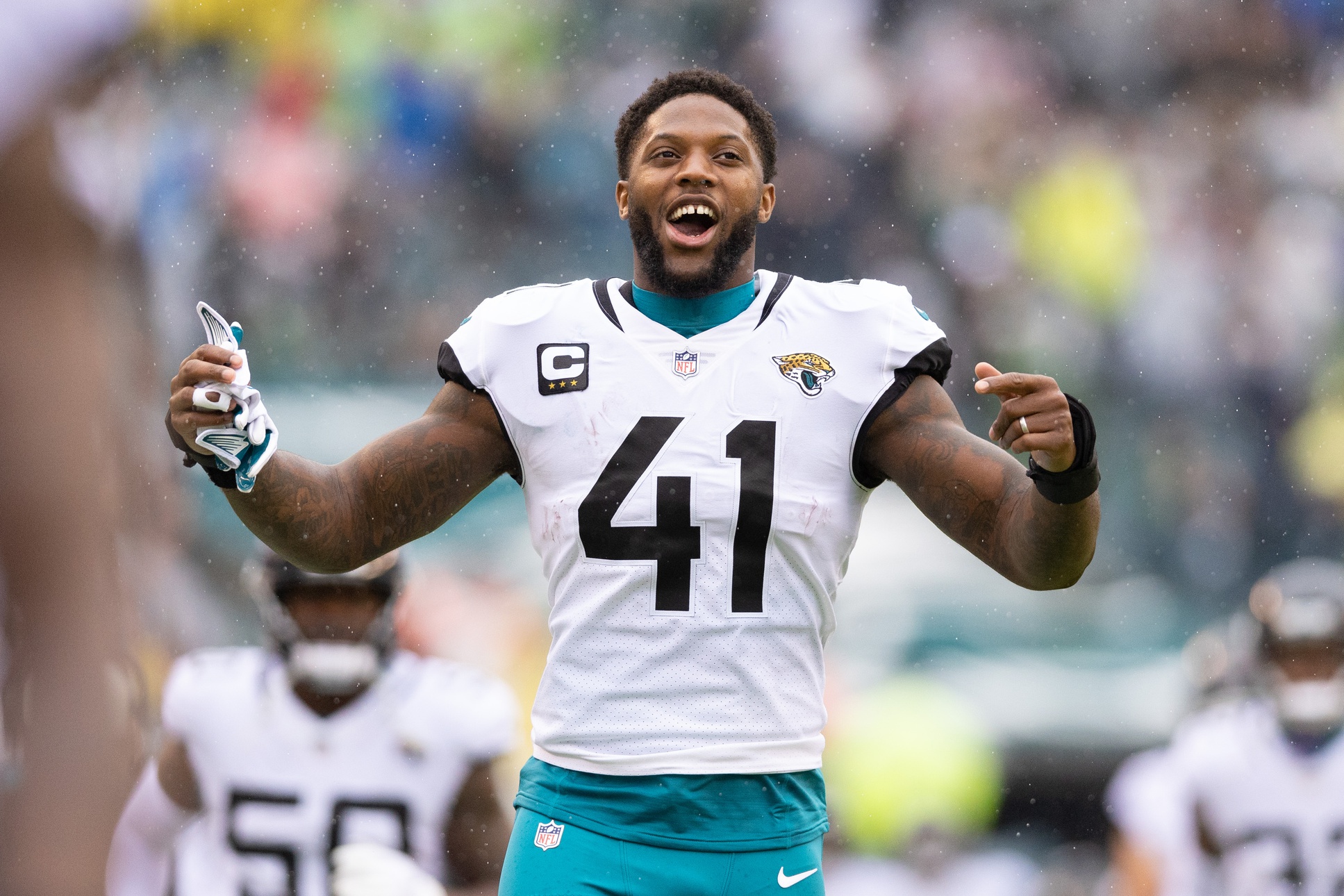 3 Teams That Should Trade For Josh Allen

The Jacksonville Jaguars were defeated 21-17 by the Denver Broncos in London on Sunday. It marked Jacksonville’s fifth consecutive defeat. At 2-6, Jaguars general manager Trent Baalke may consider being a seller ahead of Tuesday’s trade deadline. Jaguars EDGE Josh Allen is rumored to be available, according to multiple reports.

Trading for Allen is affordable from an immediate salary perspective. Allen is currently in the fourth year of his rookie contract, earning a base salary of $3.5 million in 2022, via Spotrac. Baalke triggered Allen’s fifth-year option earlier this year, which means the former Kentucky product is under contract through 2023 at a fully guaranteed salary of $11.5 million. It represents a team-friendly number given what pass rushers are earning on the open market these days.

Allen will be hoping to negotiate a contract extension this summer. The Jaguars may be unwilling after Baalke drafted Travon Walker with the No. 1 overall selection in the 2022 NFL Draft. We’ve identified three potential landing spots for Allen via trade.

Chiefs general manager Brett Veach is loading up for a run at Super Bowl LVII. The Chiefs recently acquired disgruntled New York Giants wide receiver Kadarius Toney, but they may not stop there. The Chiefs have expressed interest in acquiring Allen in a deal with Jacksonville, according to Albert Breer of Sports Illustrated.

Veach and the Chiefs are projected to be armed with 11 total selections in the 2023 NFL Draft following the Toney trade. They have three picks total between rounds three and four. Flipping a mid-round selection in exchange for Allen could prove to be fruitful.

The Dolphins have been routinely linked to acquiring a pass rusher. Bradley Chubb’s name has especially surfaced in recent weeks. Allen qualifies as a legitimate fallback option.

The Dolphins rank near the bottom of the league in sacks with 15 quarterback takedowns. That’s a pedestrian average of 1.875 sacks per contest. The 5-3 Dolphins appear postseason bound. General manager Chris Grier will need to upgrade his pass rush ahead of the playoffs if he hopes to witness his squad enjoy legitimate success.

Sophomore defender Jaelan Phillips leads the Dolphins in sacks with just 3.0. Melvin Ingram was a quality late-wave free agent signing, but the aging Engram is a rotational, part-time player at this point in his career. Ingram has 2.0 sacks this season. Allen would immediately step into a starting role on Miami’s defensive line.

Sunday’s disappointing defeat at the hands of their arch-rival New England Patriots placed a dent in the Jets’ postseason hopes, but Robert Saleh’s squad is still a respectable 5-3. The Jets currently own the AFC’s No. 5 seed (top wild card seed) due to holding the tiebreaker over their divisional foe Dolphins.

Jets general manager Joe Douglas has been linked to completing a trade for a pass rusher. It’s easy to understand why. Saleh is a defensive-minded leader who isn’t getting enough production from his current options. Interior pressure has been present via team-sack leader Quinnen Williams (6.0), but the Jets must apply more pressure on opposing quarterbacks via the flanks. Carl Lawson has 4.0 sacks and rookie Jermaine Johnson II has just 1.5 takedowns.