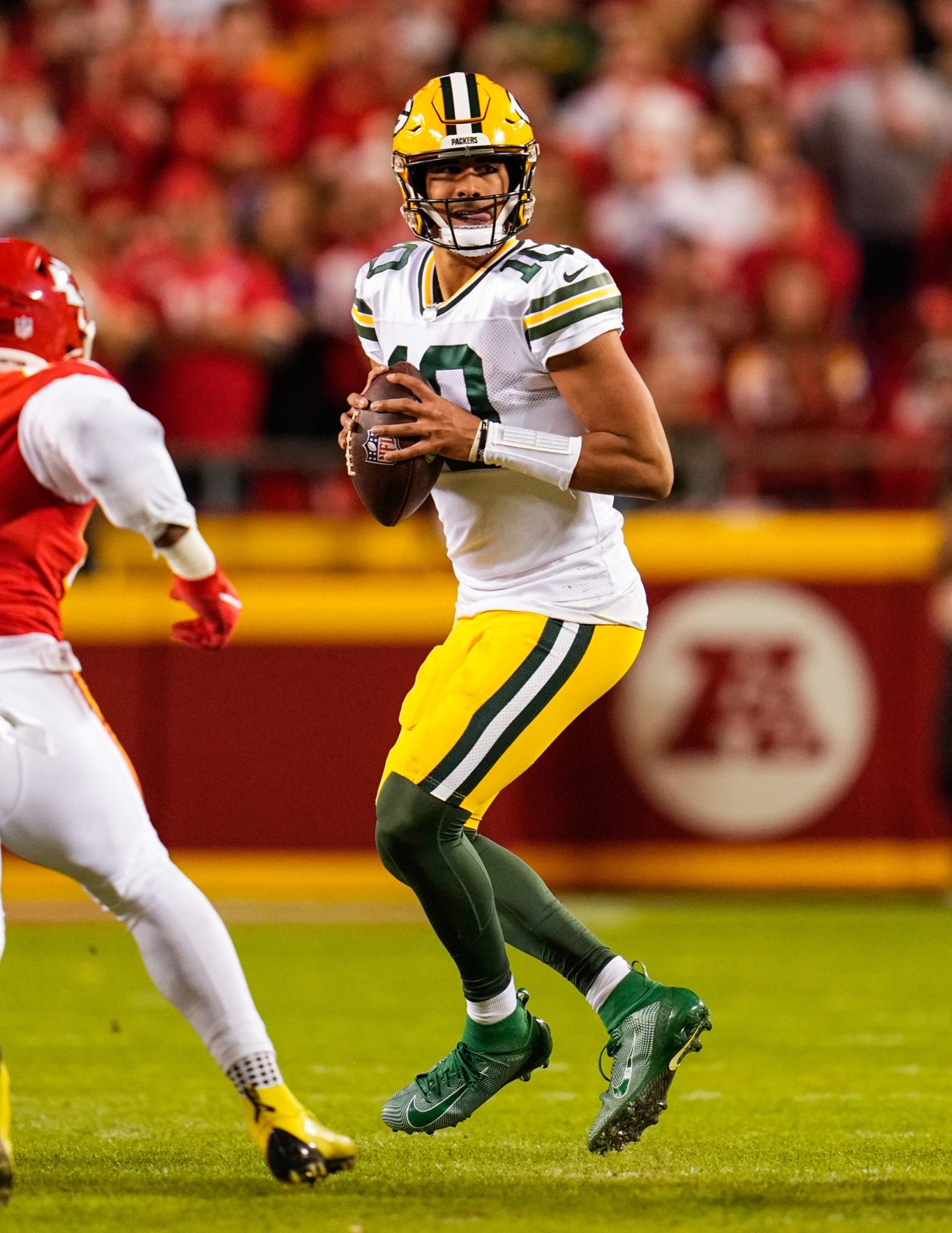 According to multiple reports, the Green Bay Packers are closing in on a record-breaking contract extension with franchise quarterback Aaron Rodgers. The back-to-back MVP winner will reportedly sign a four-year extension worth an astounding $200 million in an agreement that would make Rodgers the highest-paid football player of all time.

Rodgers is set to earn $50 million annually in a deal that reshapes the veteran quarterback market. Rodgers is now expected to retire as a Packer. The deal contains ramifications for Green Bay’s entire roster. Superstar receiver Davante Adams is expected to receive the franchise tag and remain with the Packers for the foreseeable future.

One player this reported deal has a negative impact on is quarterback Jordan Love. The 26th overall pick in the 2020 NFL Draft, the selection of Love was immediately met with criticism and public backlash given Rodgers’ presence. Rodgers never shied away from his feelings, and his new contract makes Love immediately expendable.

The Packers decided to select Love in order to better protect themselves at the quarterback position in case Rodgers decided to retire or play elsewhere. With Rodgers’ situation now sorted out with the expectation that he’ll remain a Packer for years to come, expect Love’s name to immediately surface in trade discussions around the league. Holding onto Love as a backup signal-caller makes no sense for general manager Brian Gutekunst, who should look to receive some sort of discounted return on his first-round investment.

We’ve identified three teams that should express interest in trading for Love.

Tuesday’s shocking trade that sent nine-time Pro Bowl quarterback Russell Wilson from the Seattle Seahawks to the Denver Broncos in exchange for three players and five draft picks left the Seahawks with a gaping hole at the quarterback position. The Seahawks received quarterback Drew Lock in the deal, but Lock is nothing more than a high-upside backup signal-caller that may partake in a training camp battle for Seattle’s starting job. Lock shouldn’t be handed anything.

Seahawks general manager John Schneider must now further address the quarterback position given Wilson’s departure. Veteran quarterback Geno Smith is an unrestricted free agent and proved incapable of serving as Seattle’s starter while Wilson spent several weeks injured on the sidelines in 2021. Lock and former fourth-round selection Jacob Eason are currently the only two quarterbacks under contract for the 2022 campaign, and the Seahawks must add more competition to the position.

Love could potentially be acquired from the Packers for a second-or-third round selection. Seattle now has a plethora of draft capital at their disposal and they can afford to part with a mid-round pick in order to gamble on Love’s raw traits. With two years remaining on his rookie deal, Love qualifies as an extremely affordable option for the Seahawks as they prepare to enter a new era and embrace a rebuild.

The Giants ushered in a potentially exciting era earlier this offseason by replacing Dave Gettleman and Joe Judge with new general manager Joe Schoen and head coach Brian Daboll, who both previously spent time with the Buffalo Bills. Schoen and Daboll weren’t a part of the regime that drafted Daniel Jones in the first round and a quarterback change could eventually occur in East Rutherford. Schoen and Daboll understand the importance of high-level quarterback play, as both men possessed a front-row seat to Josh Allen’s haunting development in Buffalo.

Landing the services of a franchise signal-caller may quickly become Schoen’s top priority. The success of the Schoen and Daboll era will likely depend on the quarterback position.

Although Jones is largely expected to receive one final opportunity to prove himself as the future of the Giants franchise, Schoen and Daboll would be wise to acquire some competition behind him. Veteran quarterback Mike Glennon is an unrestricted free agent and Jake Fromm lacked the appearance of an NFL-level quarterback in 2021. The Giants must better fill out their quarterback room in 2022. Schoen possesses two first-round picks in the top 10 of April’s draft and can afford to part with a mid-round selection in exchange for the developing Love.

What’s potentially more damning than the trade itself is that the Panthers inexplicably exercised the fifth-year option of Darnold’s rookie contract prior to him actually taking the field as a Panther. The decision locks Darnold in for the 2022 season at a base salary of $18.8 million, and the Panthers must absorb the entirety of that number as his cap hit. It represents a situation that severely handcuffs Carolina’s ability to acquire another veteran quarterback, as the Panthers can’t possibly commit big money to another signal-caller. Cam Newton and P.J. Walker also failed to take the reins in Carolina.

It’s precisely why general manager Scott Fitterer would be wise to acquire a young quarterback with the type of potential Love still possesses. Darnold’s presence shouldn’t completely prevent Carolina from attempting to upgrade the quarterback position, it just alters the strategy. Love is set to earn just $1.7 million in 2022 and $2.2 million in 2023. The Panthers should seriously consider acquiring Love from the Packers given their grim situation at quarterback. 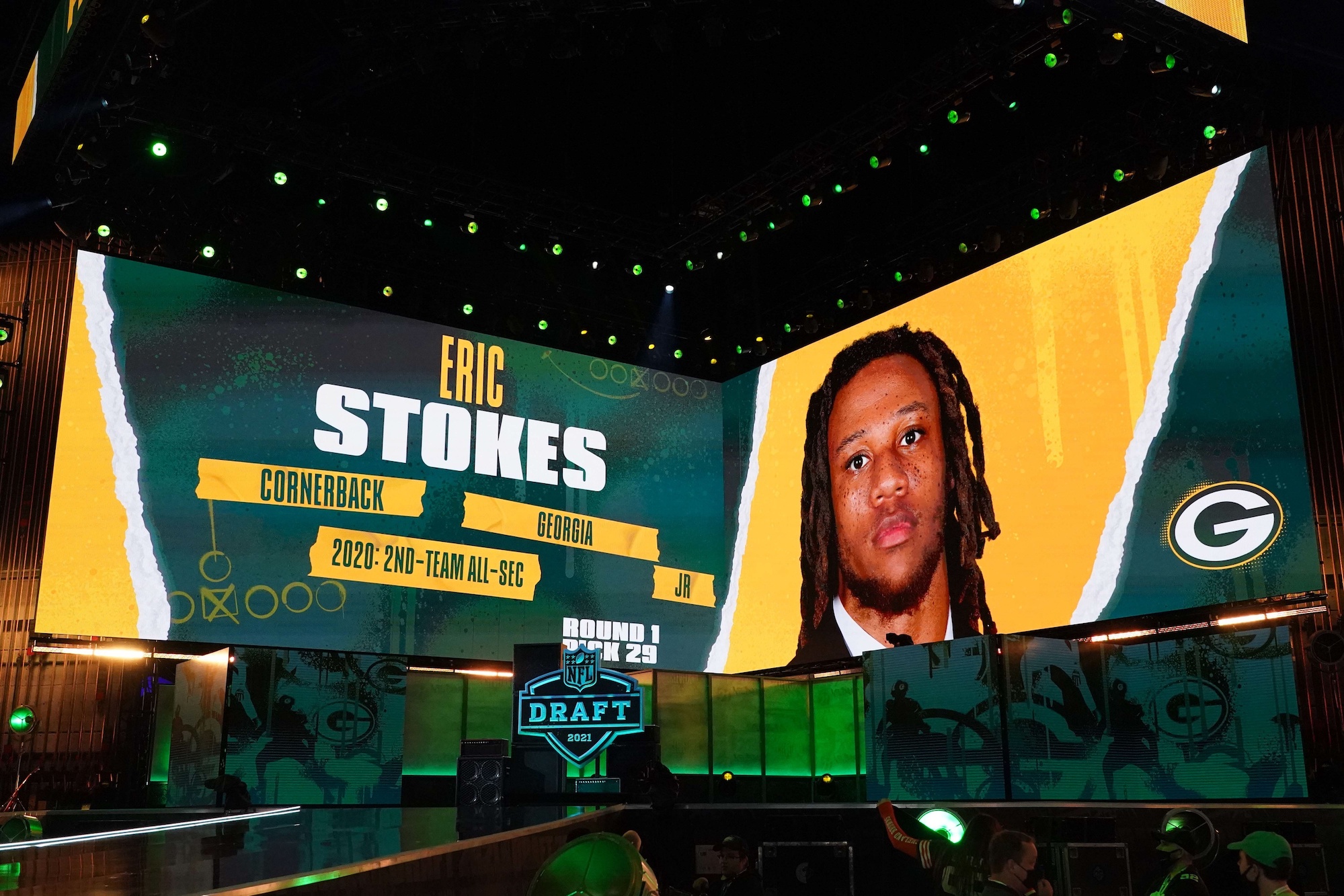 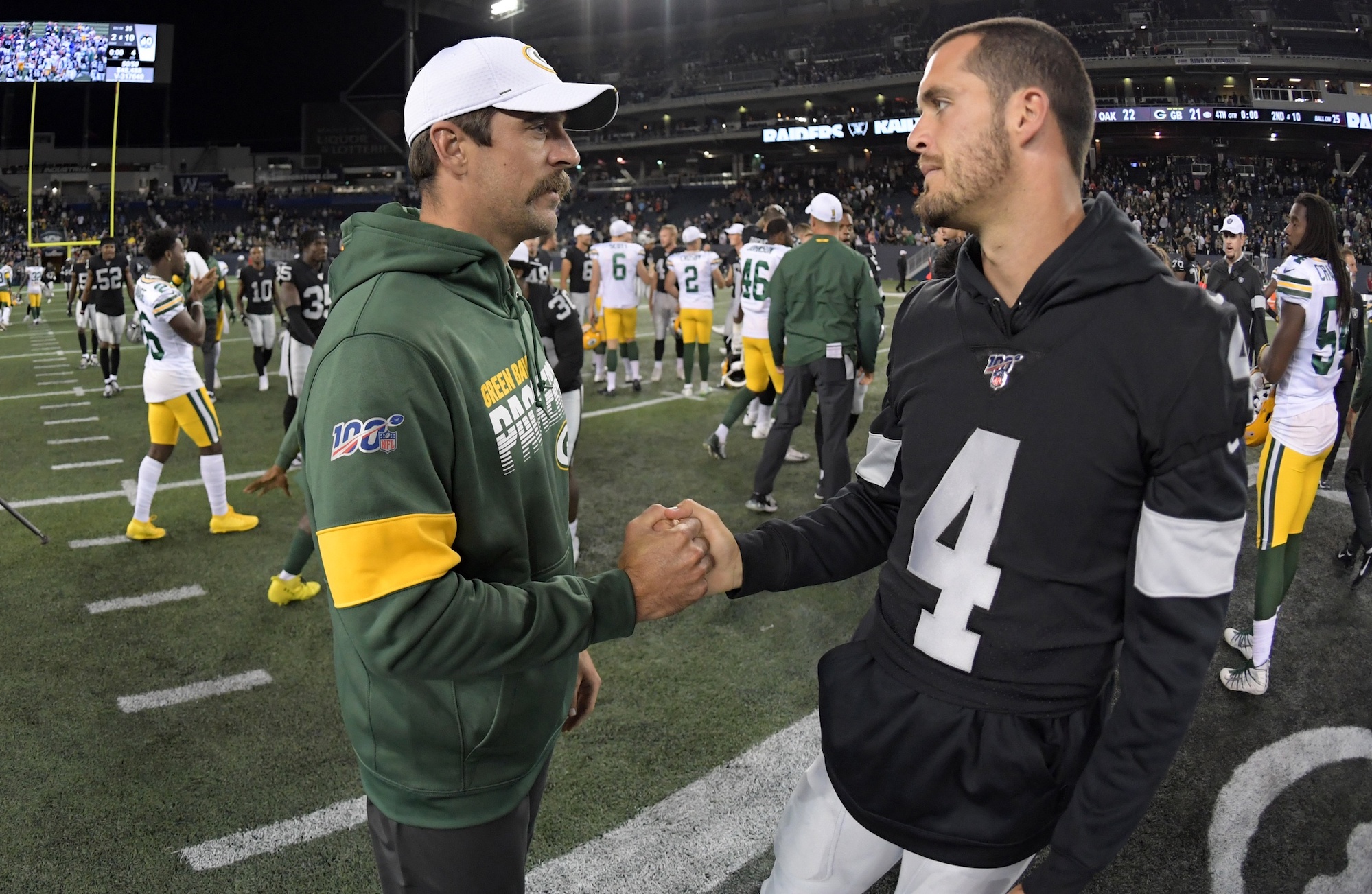