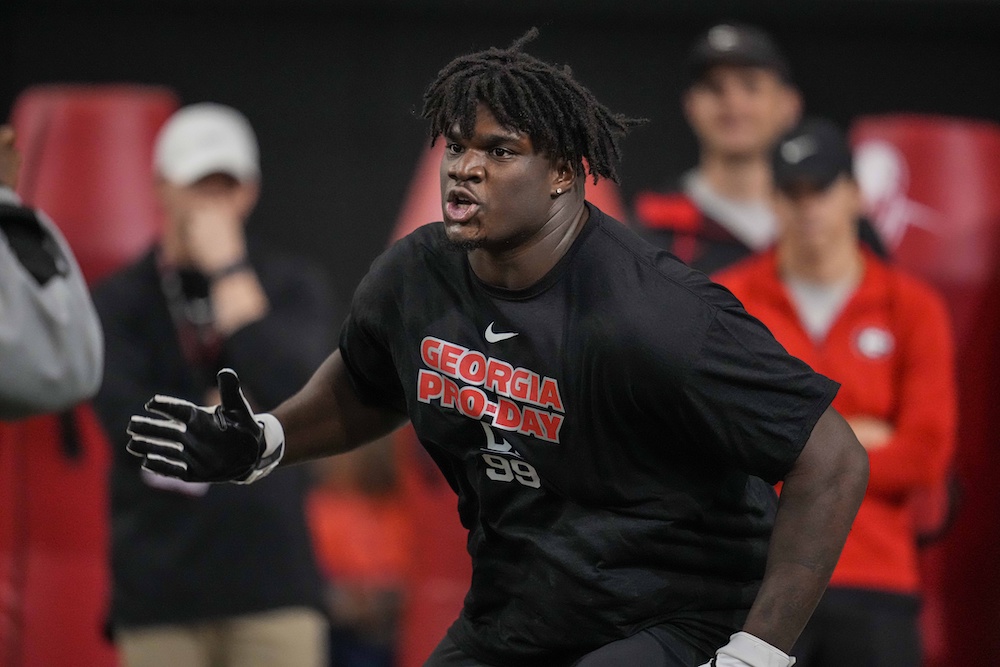 A massive man with a unicorn-like skill set along the defensive interior, Jordan Davis has remained one of the most fascinating prospects in the class throughout the entirety of the evaluation process. While some has to do with his pure size – we’ve seen big dudes before – his athletic profile and potential three-down role on Sunday has introduced one of the most sought-after trench maulers in some time. Whether you run a 3-4, or 4-3, Davis fits the bill, and for three teams specifically in need of fresh legs and immediate impact at defensive tackle, Davis could provide the stepping stool to boost an entire unit up to the next tier.

After the losses of Calais Campbell and Brandon Williams, more is needed within the interior for newly minted defensive coordinator Mike Macdonald. Enter Davis who would slide immediately in at nose to anchor Derek Wolfe and Brandon Washington. While he has the versatility to slide out and play as an odd-front defensive end, wherever he aligns, two blockers will follow, and with Patrick Queen and Odafe Oweh lurking as playmakers at the second level, inserting Davis will allow one-on-one opportunities for Oweh, and gaps to eat up for guys like Queen and Malik Harrison.

This is the spot I’d like to see Davis ultimately go to on draft night IF the Vikings don’t go corner, his addition would have an immediate impact within an exciting front seven. With Dalvin Tomlinson, Danielle Hunter, free agent add Za’Darius Smith, and second-year man Jaylen Twyman up front, adding Davis as a pocket pusher on passing downs and a black hole when teams look to run in-between the tackles will make it awfully tough for offenses to game plan against them. In what should be another two-team race in the NFC North between Minnesota and Green Bay, allowing Davis to feast on Aaron Rodgers twice a year should make purple and gold faithful very happy.

Philadelphia drafted Milton Williams and Marlon Tuipolotu last spring but if we know anything about General Manager Howie Roseman, he salivates over defensive lineman, especially ones that can get after the quarterback. With Fletcher Cox on the last legs of his career, adding Davis alongside the future Ring of Fame honoree in Philadelphia is a heck of a 1-2 punch for centers and guards to counter against. It would present a case of pick your poison thanks to newly signed sack-artist Haason Reddick on the outside, and Josh Sweat and Brandon Graham opposite him. With Williams working rotationally at 1-tech, the Eagles could tout one of the top front fours in all of football. 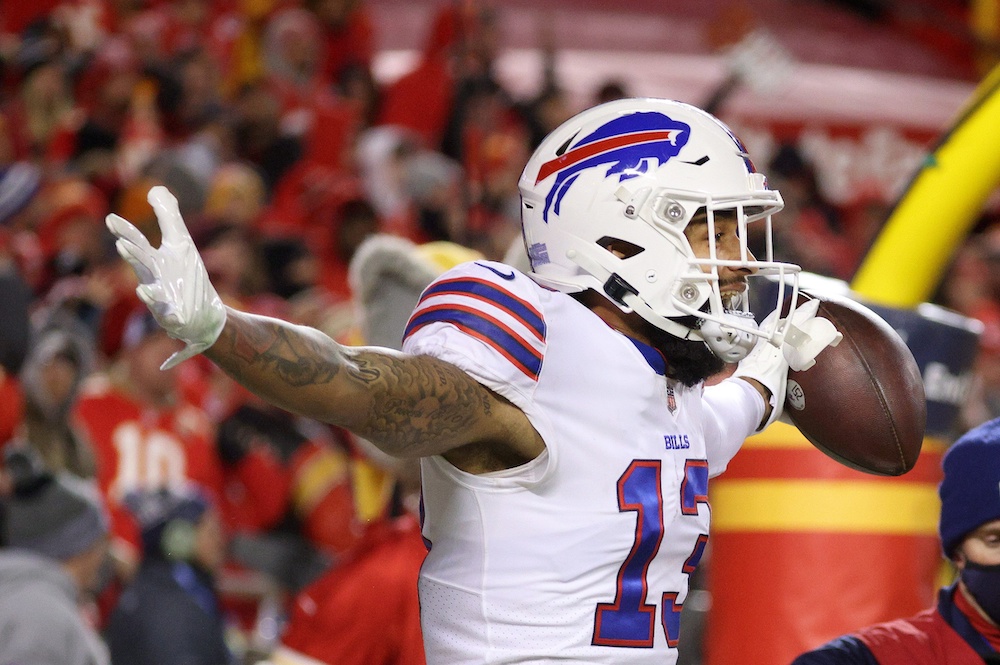