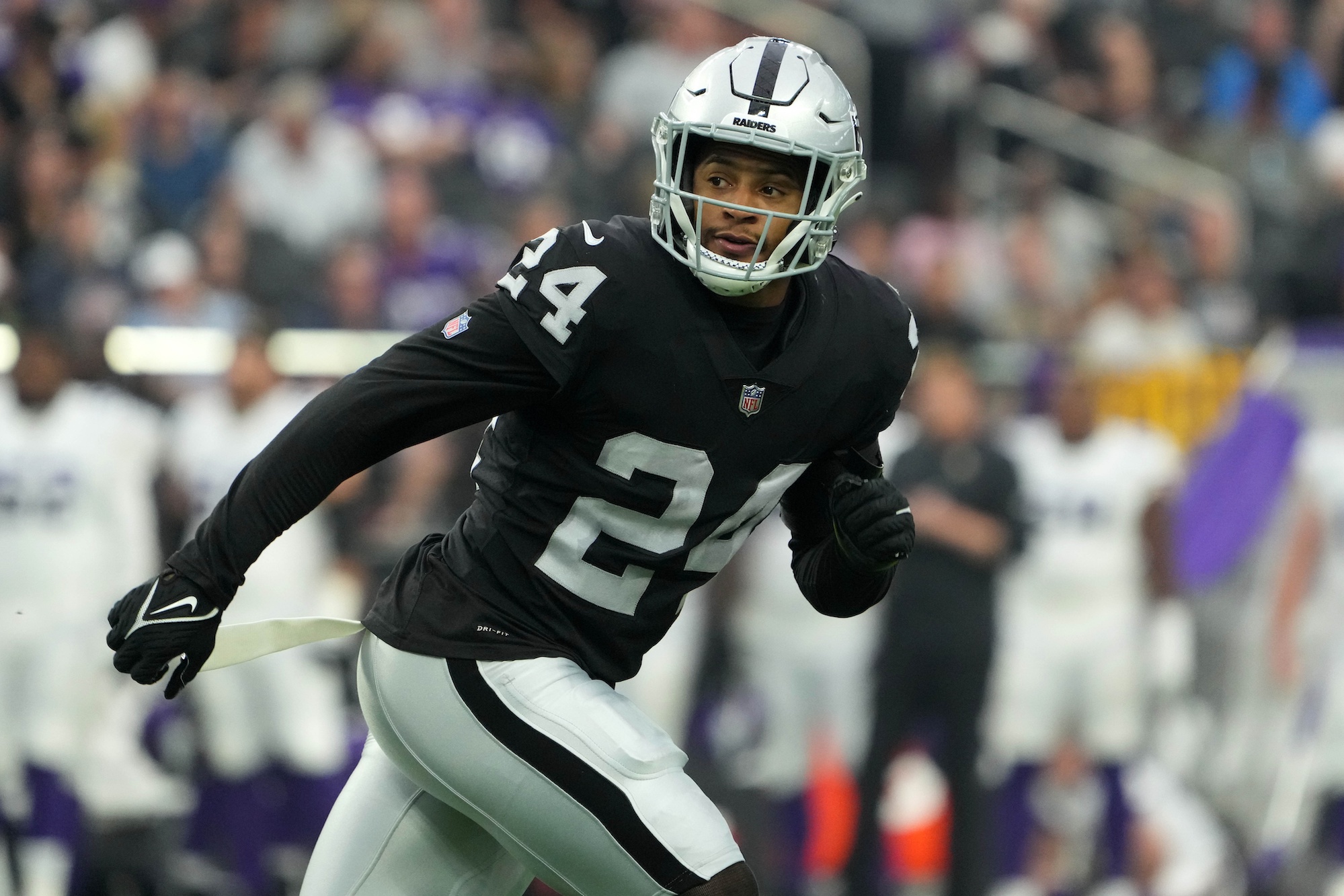 Johnathan Abram Trade: These 3 Teams Should Add Him

The Las Vegas Raiders are “aggressively shopping” safety Johnathan Abram ahead of the trade deadline (Nov. 1), according to multiple reports. A 2019 first-round selection, Abram is playing on an expiring contract. Vegas’ new regime consisting of general manager Dave Ziegler and head coach Josh McDaniels inherited Abram from the previous decision-makers.

Abram played 54 snaps against the Kansas City Chiefs in Week 5 compared to 69 apiece for safeties Duron Harmon and Tre’von Moehrig. Harmon has history alongside Ziegler and McDaniels in New England and has started Vegas’ past four games while matching or surpassing Abram’s snap totals in those contests. This is simply a case of the Raiders preferring their guy.

The Raiders declined the fifth-year option on Abram’s contract this past April. The writing is on the wall for Abram, whose future resides elsewhere. The 1-4 Raiders are interested in receiving future draft capital in exchange for Abram’s physical services before he departs in free agency for nothing. We’ve identified three potential landing spots.

The Seahawks’ defense suffered a blow when superstar safety Jamal Adams went down with a season-ending quad injury. Fellow safety Ryan Neal has seen an increase in snaps as a result, but Neal has struggled both in coverage and as a run defender. Neal has allowed 12 receptions on 17 targets, and opposing quarterbacks are enjoying a passer rating of 131.3 when targeting him in coverage, per Pro Football Focus.

Coverage isn’t Abram’s strong suit, but he can offer Seattle some of the downhill in-the-box toughness as a run defender and blitzer they lost in the wake of Adams’ injury. Pete Carroll’s Seahawks find themselves at 3-3 and tied for first place in the NFC West. They’re very much in playoff contention. Acquiring Abram would help Seattle make a formidable push toward the postseason.

The 1-4 Lions certainly won’t be buyers by definition at the trade deadline, but acquiring Abram would provide general manager Brad Holmes with an evaluation period before choosing to potentially re-sign Abram to a low-cost deal in free agency. Abram fits the culture of toughness and physicality head coach Dan Campbell is building in Detroit. Abram’s intimidating presence could help Detroit’s run defense stop the bleeding.

The safety tandem of Darnell Savage and Adrian Amos is underperforming in Green Bay. They have a combined 126.0 passer rating when opposing quarterbacks target them in coverage this season, per PFF. Amos’ individual passer rating of 132.4 is the worst on the team. Amos and Savage aren’t helping much in run defense, either. The Packers are currently allowing 135.2 rushing yards per contest, and New York Jets rookie ball-carrier Breece Hall just torched the Packers for 116 yards and a touchdown (5.8 yards per carry) in a shockingly dominant victory at Lambeau.

The disappointing Packers are witnessing their Super Bowl window slam shut. We expect general manager Brian Gutekunst to be a buyer at the trade deadline in an attempt to salvage the Packers’ season. Aaron Rodgers isn’t getting younger. Furthermore, Packers special teams coordinator Rich Bisaccia coached Abram in Vegas last season while serving as their interim head coach. Abram arguably enjoyed the best stretch of his career under Bisaccia.