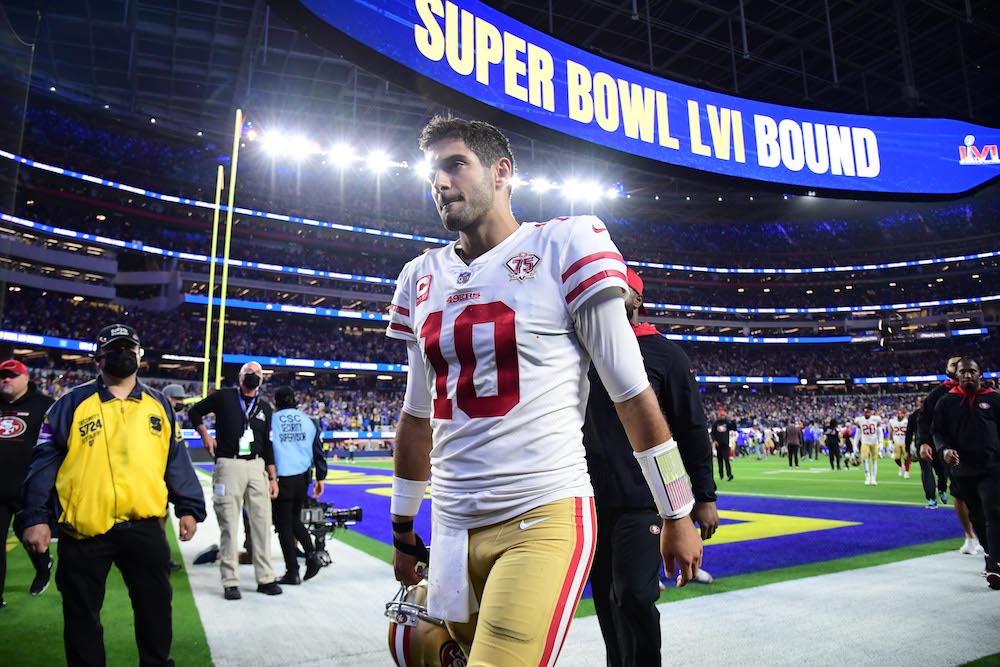 According to multiple reports, certain NFL executives are of the belief that the Washington Commanders may consider acquiring San Francisco 49ers quarterback Jimmy Garoppolo via a blockbuster trade this offseason. In this particular scenario, said executive envisions the potential need for a veteran quarterback trumping the drafting of a rookie signal-caller that would suffer through an acclimation period. The Commanders possess a quality roster that’s capable of winning immediately, so it’s plausible to understand why they could prefer to go the veteran route. Washington currently owns the 11th overall selection in the 2022 NFL Draft, and the 49ers may request this selection in exchange for Garoppolo, who is almost certainly going to be traded this offseason. The writing was on the wall for Garoppolo when San Francisco traded a plethora of immediate and future draft capital in order to acquire North Dakota State's Trey Lance in the 2021 draft. The Commanders are one of many teams expected to seek an upgrade under center this offseason, and Garoppolo will be connected to just about every team in Washington's position this offseason. However, the Commanders would be silly to partake in such trade discussions and should set their aims significantly higher than what Garoppolo brings to the table. Firstly, general manager Martin Mayhew and his scouting staff must thoroughly vet the quarterbacks available in the upcoming draft. Should they identify Matt Corral, Kenny Pickett, or Malik Willis as a quarterback that's capable of positively altering the direction of their franchise, then the choice at 11th overall becomes straightforward. The drafting of a quality signal-caller in the first round represents the best-case scenario for Washington and their quarterback-based conundrum. Should Mayhew and head coach Ron Rivera find themselves dissatisfied with the crop of rookie quarterbacks and prefer to acquire a veteran instead, they would be wise to put their efforts behind attracting a quarterback that comes with fewer question marks and a more stellar resume. Several proven signal-callers may find themselves on the move this offseason, with the likes of Aaron Rodgers, Russell Wilson, Deshaun Watson, and Kirk Cousins potentially being available via trade. The Commanders should certainly make the necessary efforts to acquire such a signal-caller before lowering their expectations to a level that includes Garoppolo. Playmakers such as Terry McLaurin and Antonio Gibson deserve to play with a quarterback that matches their impressive talents. The Commanders are a quarterback away from truly competing for a division title in the NFC East. They possess a plethora of talent on the defensive side of the ball, including Chase Young and Montez Sweat. This is a quality roster that would greatly benefit from an upgrade at the quarterback position. There's a good reason the 49ers are choosing to move on from Garoppolo despite qualifying for the NFC Championship Game this season and the Super Bowl three campaigns ago. Kyle Shanahan and the 49ers have largely been successful in spite of Garoppolo's less-than-desirable play while being forced to lean on their run game, defense, and special teams prowess en route to unlikely playoff runs. The path to a Super Bowl can feature Garoppolo if everything else is going right, but it's an unlikely outcome in a league that is well-stocked with young quarterback talent. The Commanders would be wise to remember this ever-important fact when making their quarterback-based decision this offseason. 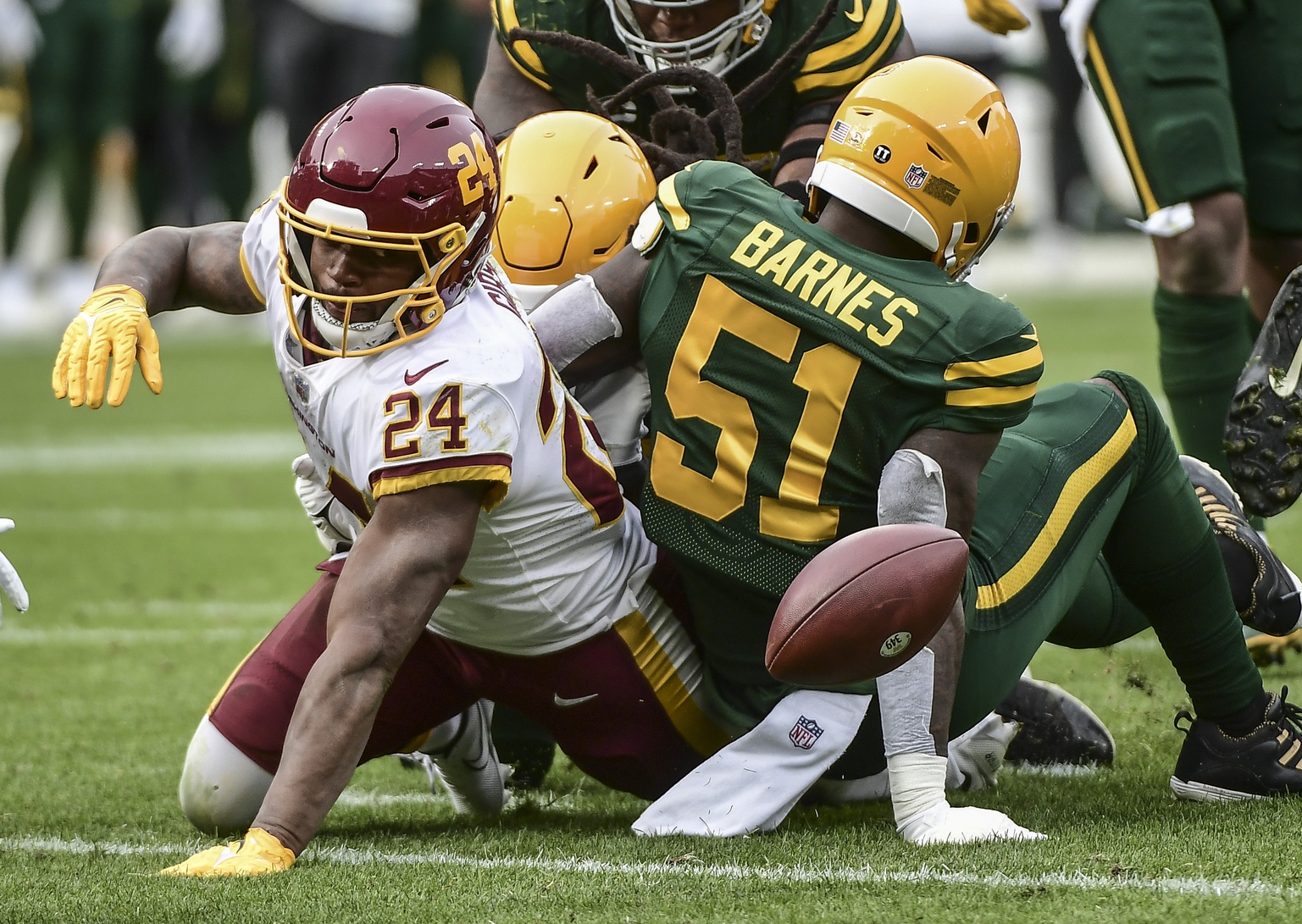 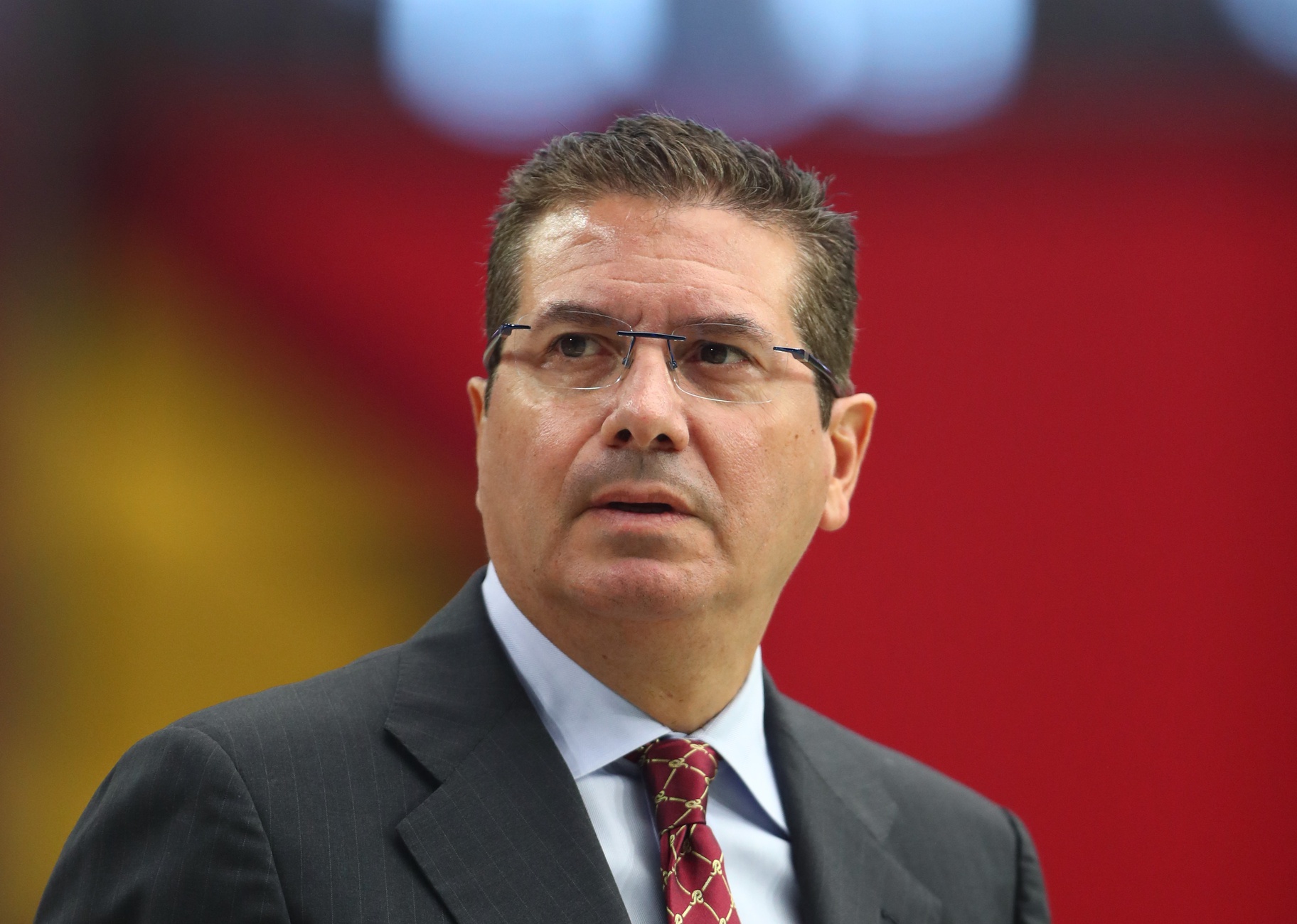