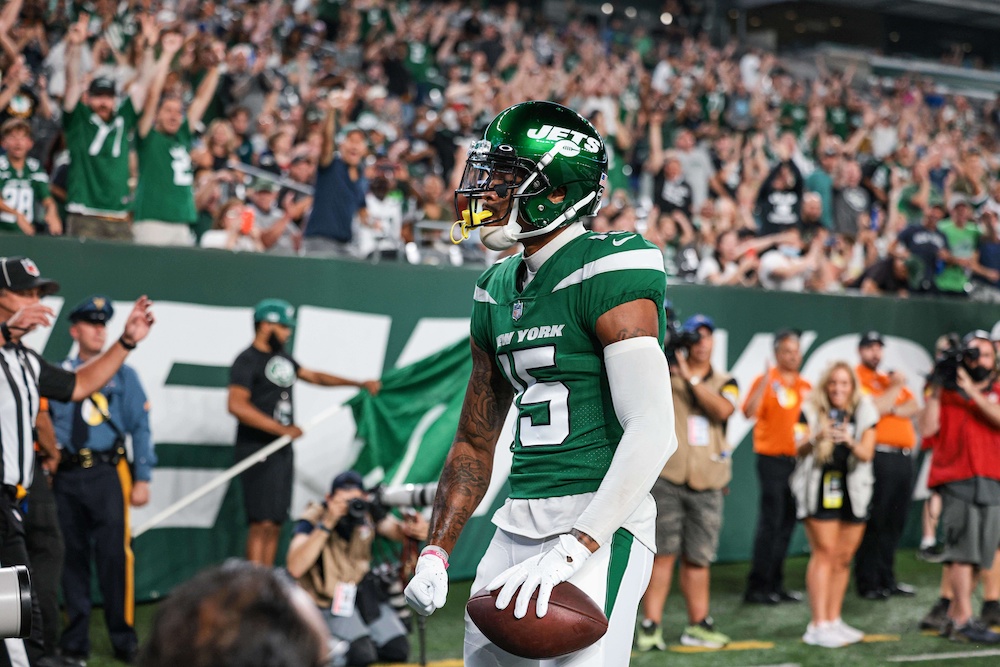 As part of a deep group of tight ends that may prove to be New York’s most impactful positional unit, Lawrence Cager has already seemed to prove many people wrong after impressing at mandatory minicamp. It’s not ever a good thing to count your chickens before they hatch, but the 6-foot-5 Cager has already started to climb the ranks of an overwhelmingly deep tight end depth chart.

If this even just two or three seasons ago, the former Miami Hurricane and Georgia Bulldog would have a clear path to snaps. But because of a bolstered Jets offense, Cager looks to still have a long road ahead to punching his ticket to the final 53. However, his skill set has more than impressed Head Coach Robert Saleh through spring workouts and anything could happen on a roster looking to remain competitive in a deep AFC East.

Cager initially earned his NFL contract as an intimidating wide receiver and routinely forced bystanders to check their roster sheet during OTAs in Florham Park, N.Y. a few weeks ago. While new additions in C.J. Uzomah and third-rounder Jeremy Ruckert continue to rehab nagging injuries, Cager took full advantage of an increased workload, dominating full team drills every chance he got. With Tyler Conklin working in with the ones and Trevon Wesco with the twos, Cager slotted in as the de-facto third-team tight end overpowering smaller, slower defenders all week long. A wide receiver in college whose frame alone gave opposing defenses fits, he initially signed to the Jets’ practice squad last season weighing in at 220 pounds. When he arrived this spring, he was bulked up to 240 with just 8% body fat.

His ability to displace bodies in the run game could ultimately decide whether or not he makes the roster at his new position. His prowess as a pass-catcher remains hard to ignore for a team in search of legitimate options through the air for quarterback Zach Wilson. Despite catching just two passes in three career games, the soon-to-be 25-year-old Cager possesses an immense ceiling as a mismatch dream for Offensive Coordinator Mike LaFleur. While Uzomah, Conklin and Ruckert all look to be roster locks as we head into the meat of the summer, Cager undoubtedly remains the most athletic tight end in the room and could very well challenge for targets this fall if either Uzomah or Ruckert have any hiccups in their recovery process.

The nuances of the position will take time for Cager to nail down and we may not get a chance to see him compete at a high level if the aforementioned names return sooner rather than later. But with summertime comes hypotheticals and if Cager is able to continue his strong play into training camp, don’t be so quick to cross him off the potential Week 1 roster despite the odds stacked overwhelmingly against him. 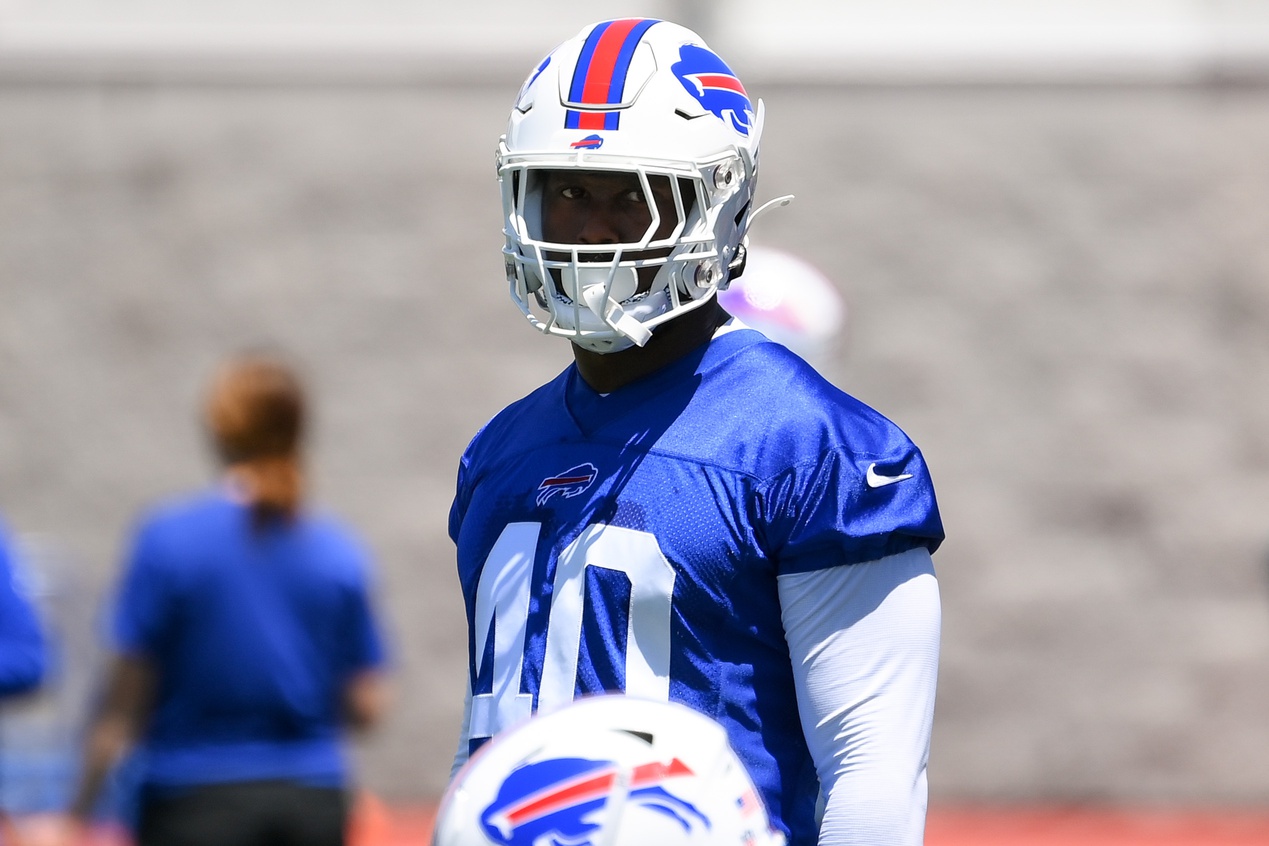