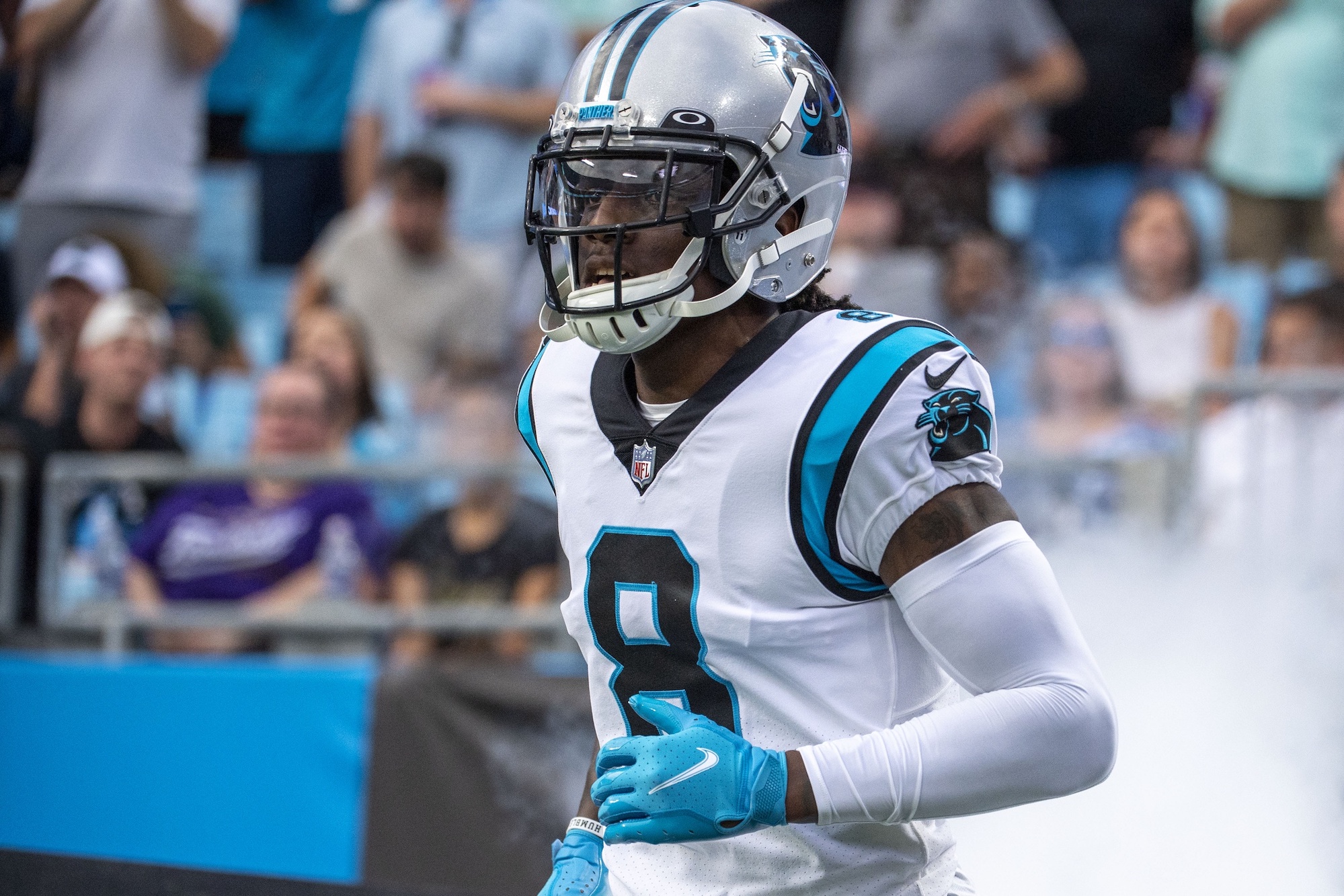 No one expected the Carolina Panthers to be world-beaters this season. For the team to have a quote-unquote “successful” season in 2022, they just needed to finish around .500 and have their top young talent develop into meaningful playmakers.

After the performance second-year cornerback Jaycee Horn had against the Seattle Seahawks on Sunday, both preseason goals are starting to look like a reality. In fact, Horn’s emergence as a real star for the Carolina defense has not only pushed the Panthers a step closer to .500 football, but at 5-8, they’re just one game back of the NFC South lead with 4 weeks to go.

Horn always looked like the kind of guy who could be a stud at the NFL level with the size, length, physicality, and ball skills he brought to the table. It’s part of the reason the Panthers drafted him with the eighth overall pick last year. After a promising first two starts of his career that already featured his first NFL interception, Horn looked like all that Carolina hoped he’d be. Unfortunately, his rookie season was cut short when, in Week 3, he broke his foot and missed the rest of the year.

When the 2022 season rolled around though, Horn picked up right where he left off. In Week 3, he recorded his second career interception off of the same quarterback he had gotten the better of one year earlier, New Orleans Saints signal-caller Jameis Winston. Seven weeks later, he had his third career pick, officially surpassing the total of two from his three-year collegiate career.

Ball up for grabs… and @jayceehorn_10 is under it. PICK! #KeepPounding#ATLvsCAR on Prime Video
Also available on NFL+ https://t.co/xiiiBjvT39 pic.twitter.com/tU4tKtGQFl

Entering this past Sunday’s matchup with the Seahawks, Horn was up to two picks and five pass defenses on the season. According to Pro Football Reference, he had allowed a completion rate of just over 50% and was yet to allow a touchdown in coverage through Week 13. In Seattle, he had one of the best performances of his career so far.

Horn had to face one of his biggest challenges in Seattle: locking down dynamic receiver D.K. Metcalf. Per Next Gen Stats, the cornerback shadowed Metcalf on 30 of the 38 routes he ran and was targeted just six times, allowing three completions for 49 yards. It was the most times a single receiver had been targeted with Horn in coverage in a game, and it still only resulted in three completions.

More impressive than Horn’s coverage stats in the game were the plays he made on the ball throughout the game, particularly his fourth career interception on the Seahawks’ first play from scrimmage. After a 31-yard return, the cornerback set his offense up at the Seattle 13-yard line, and they scored one play later.

This second clip really shows how Horn’s great instincts in zone coverage allow him to make a play on the ball once quarterback Geno Smith opens up to throw. When Metcalf runs an “out” route just short of the line to gain, the cornerback initially crashes down from his initial drop to prevent him from getting open. But once he realizes he’s getting help from the linebacker in the flat, Horn recognizes that with Smith’s rollout to his left, there’s likely another receiver getting depth behind him. Without turning to look, the second-year corner flips his hips, gets depth immediately, and reads the pass to perfection to make the leaping interception.

Later in the game, Horn showed off how his athleticism, in addition to his great instincts, can allow him to make plays on the ball as he almost came up with his second interception of the day.

They ruled it wasn't an INT, but Jaycee Horn's #Special pic.twitter.com/xw6HvUBHkh

The color commentator broke it down a bit, but Horn’s instinct to not open his hips to get extra depth, even as it looked like Metcalf was driving vertically, gave him the chance to make a play. Once the receiver broke to the outside, Horn charged upfield to jump the route. His speed and explosiveness out of the break got him just in front of Metcalf as the ball arrived. If Horn hadn’t bobbled the ball and got both feet inbounds, that’s another pick that would have essentially sealed the game. Still, it was a massive play by the Panthers defender on 3rd-and-8, forcing a punt to give Carolina the ball back late in the fourth quarter. In the end, Horn really did seal the game when he recovered the Seahawks’ onside kick attempt with 16 seconds remaining.

Horn has blossomed into a real stud for the Panthers’ secondary, playing up to his full potential now that he’s back and healthy for his second season. Carolina’s defense is clearly at its best when he’s on the field, and with Sunday’s showing, Horn has helped give his team a chance for a late run at the playoffs, even at 5-8.