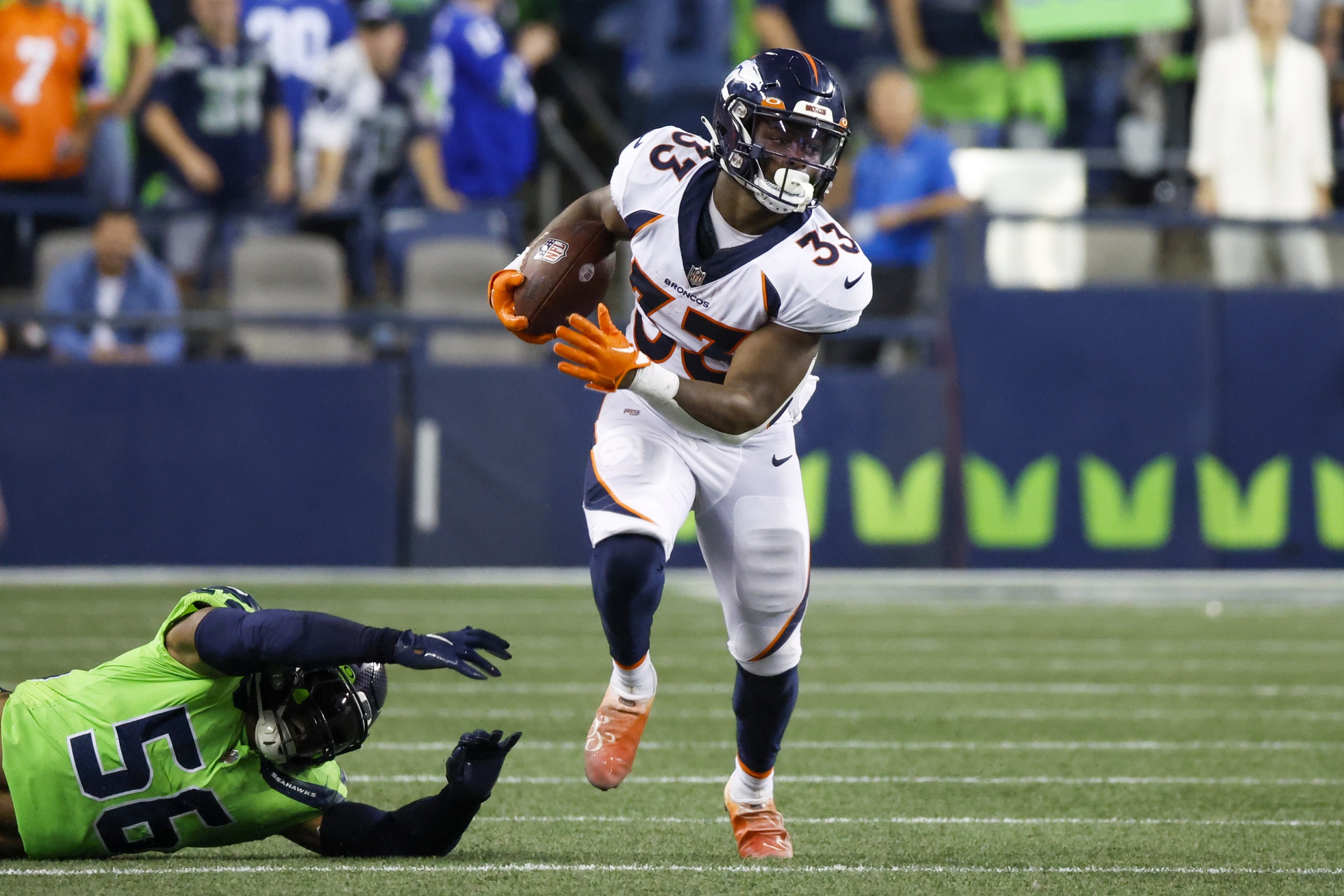 What Did We Learn From Javonte Williams’ Week 1 Usage?

The way the Denver Broncos used running back Javonte Williams on Monday night was a very interesting insight into how head coach Nathaniel Hackett views his backfield tandem.

For all of the offseason momentum toward Williams taking over the lead back role from Melvin Gordon after a strong rookie season, he wasn’t the lead back in the Broncos’ season opener. Instead, it was Gordon who led the team in carries and rushing yards.

That’s especially strange given the offseason decisions that Denver made surrounding the veteran running back. To begin free agency, the team initially refused to re-sign Gordon, seemingly because they felt comfortable rolling with Williams as their sole lead back. Then, on the eve of the 2022 NFL Draft, the Broncos brought Gordon back on a one-year deal. Still, it felt like that was just a move to keep the veteran around as their No. 2 back. Gordon himself even said he thought the team wanted Williams to be “the guy.” It’s been one week, but that has not appeared to be the case.

Adding another level of strangeness to the equation was the fact that Williams was the Broncos’ leader in targets and receptions on Monday. Sixty-five of Williams’ 108 yards from scrimmage were receiving and 11 of his 18 touches were from receptions rather than carries. It was just the second time in his 18-game career that he had more targets than carries and the only time more of his yards came as a pass-catcher.

Looking at Hackett’s previous job in Green Bay could give us a bit of an idea of what his future plans are for Williams. As the Packers’ offensive coordinator from 2019 to 2021, Hackett oversaw a backfield that also featured two talented running backs: Aaron Jones and A.J. Dillon.

After Hackett arrived in Green Bay, Jones started to get more touches as a pass-catcher, with his receptions nearly doubling from 2018 to 2019, recording about 50 each year under Hackett. When Dillon emerged as a fantastic RB2 in 2021, he actually had more carries than Jones, though Jones hauled in the bulk of receptions between the two. Last season, Dillon actually led the tandem in rushing touchdowns while Jones had more scores as a receiver.

In Hackett’s first game in Denver, it was Gordon—the back thought to be second on the depth chart—who led the team in carries. He also got the first crack at being the goal-line back before his untimely fumble. Williams, meanwhile, shared some of the carries but got most of his touches as a pass-catcher.

Regardless of how the Broncos used Williams on Monday, it didn’t affect his production or how he showed off his skill set at all. The dude plays Physical—capital “P”—whether he’s taking handoffs or catching passes from the backfield. He led the league in broken tackles last year with 31 thanks to his phenomenal contact balance and kept that going in his first game in year two.

Williams just refused to go down there on a first-down play in the shadow of the Broncos’ own end zone. He exploded upfield after securing the toss and looked barely affected by an initial arm tackle by a Seattle linebacker and got the chains moving on a great 13-yard run.

He did the same thing later in the game too.

On a very significant 3rd-and-2 play out of the 2-minute warning with Denver down a point, Russell Wilson looked to Williams on a short route out of the backfield. The running back caught the pass just short of the line to gain but quickly turned upfield and broke two tackles to nearly reach midfield in one of the Broncos’ most crucial plays late in the game. If the two forced missed tackles weren’t enough of an indication of Williams’ ability to stay upright, Seattle needed not one, not two, but three different defenders to bring Williams down.

Aside from his shocking goal-line fumble, Monday night was a perfect example of why Williams has the potential to be a really special running back in the NFL. Whether as a pass-catcher or a standard rusher, he makes things happen with the ball in his hands, regardless of when the defense initiates contact.

What remains to be seen is how Hackett and the Broncos will use him throughout the year. Will Williams definitively take over the lead back role in the next few weeks, or will Denver continue to split his carries with Gordon and give him more touches as a receiver? We’ll have to be sure to keep an eye on how Hackett’s play-calling and personnel usage in Denver reflects his previous offense in Green Bay in his first year as the Broncos’ head coach. 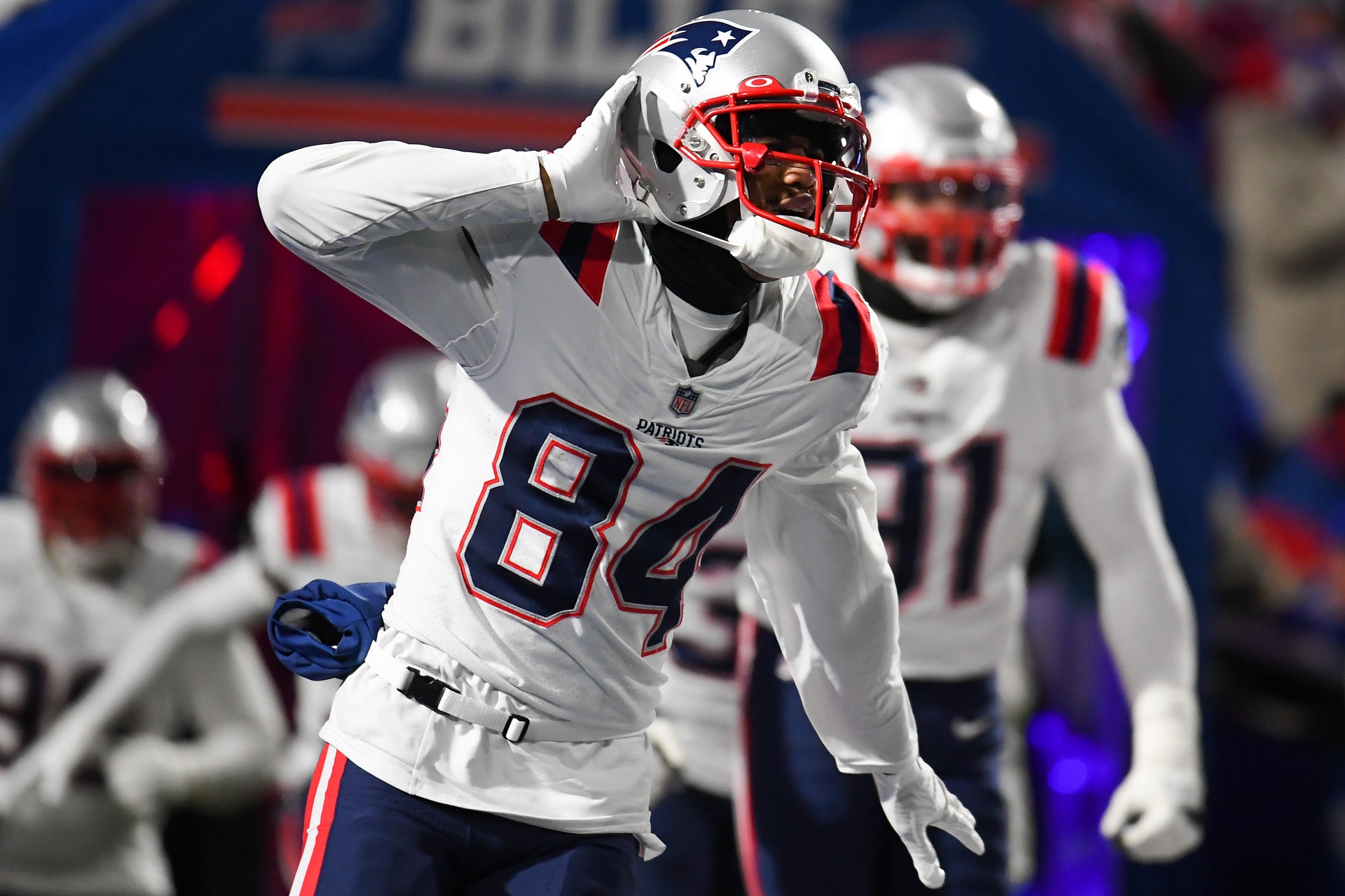 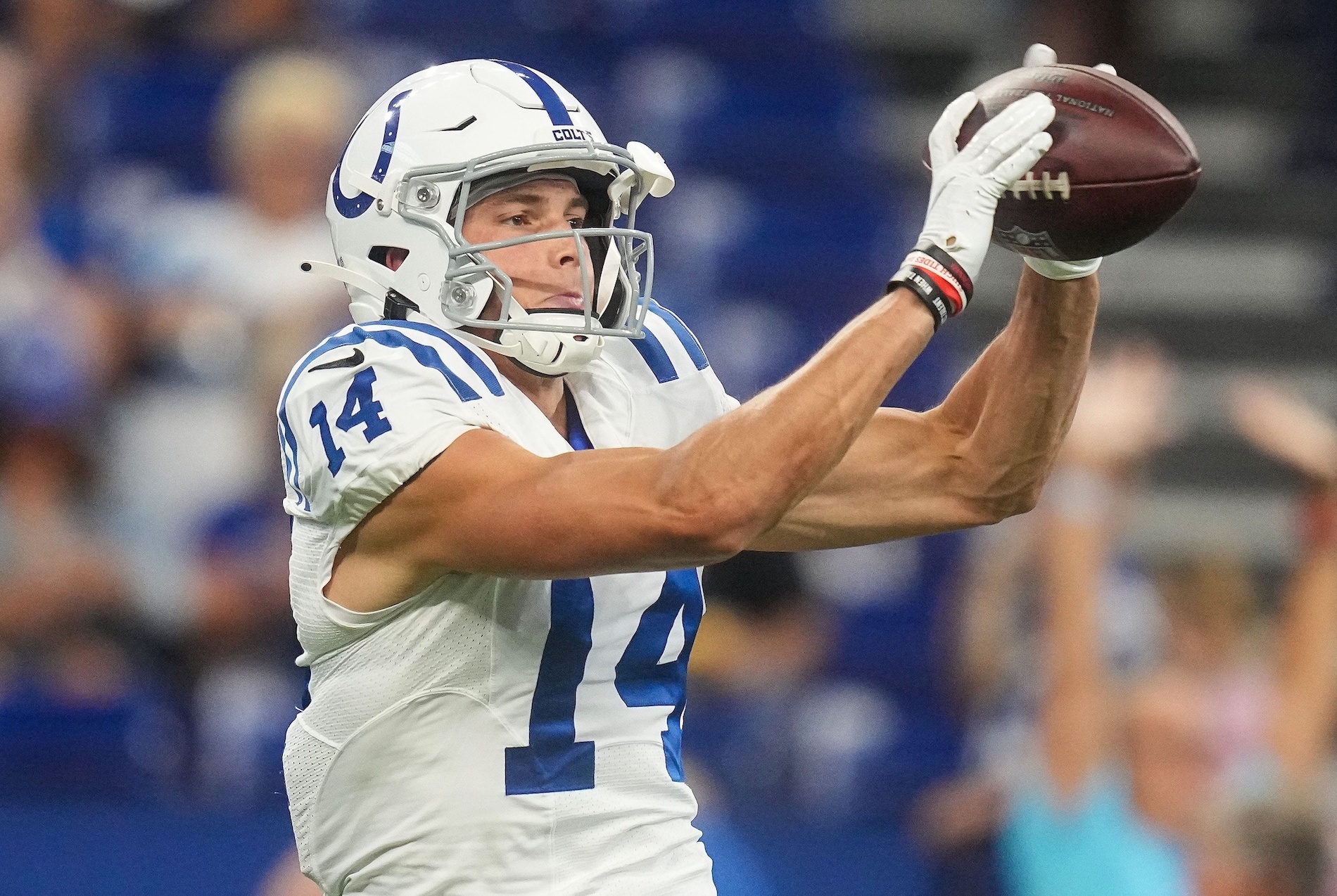