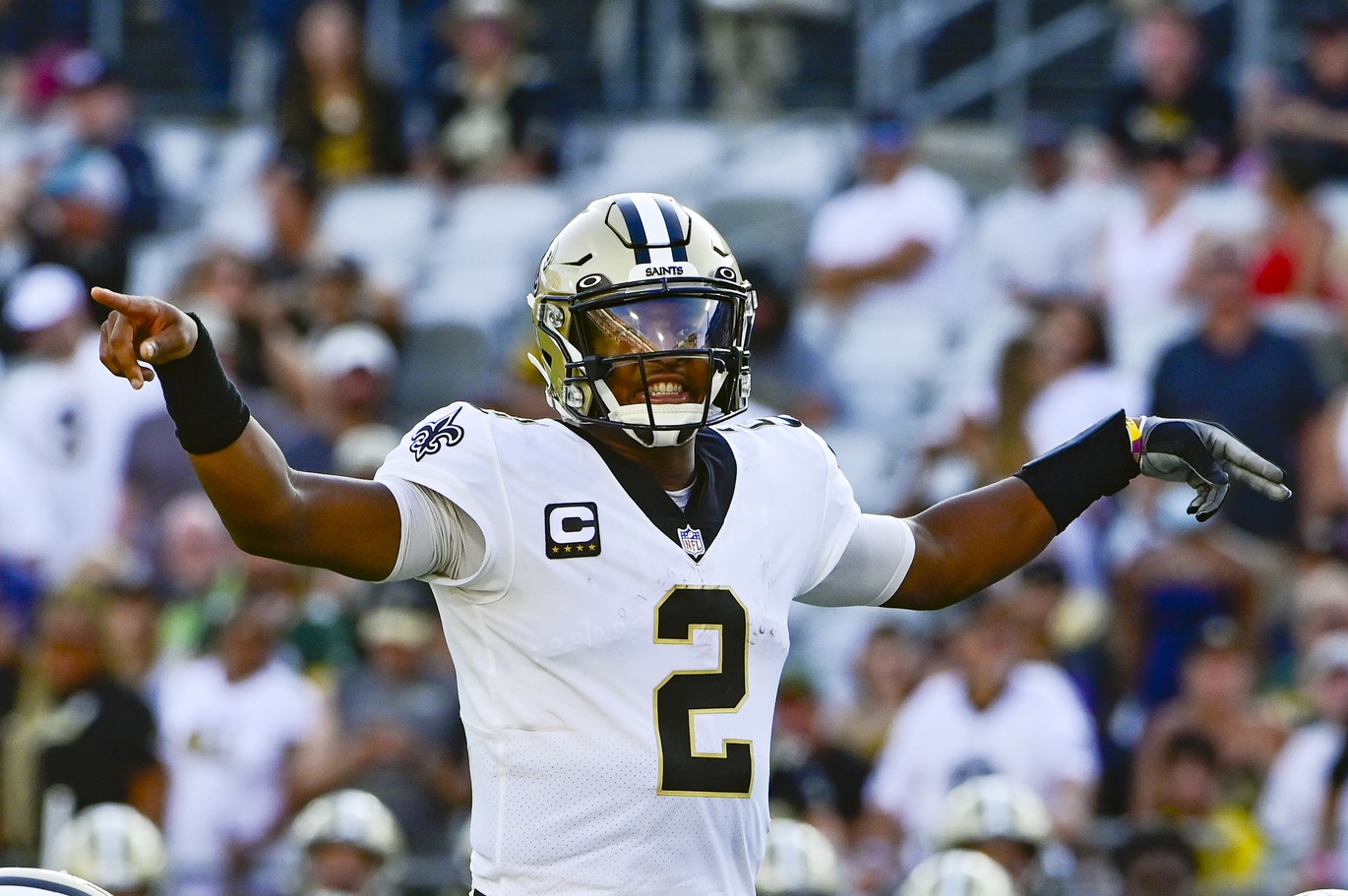 Why Saints’ Jameis Winston Is Poised For Breakout 2022 Season

Can a player entering his eighth year in the NFL experience a “breakout” season? If that same player is in his third season with a new team but has only started seven games, it counts. Of course, that’s been the case with quarterback Jameis Winston, who should enter the 2022 season healthy and play his first full season as the starting quarterback of the New Orleans Saints.

Both Winston and the Saints hope the coming year will bring a big breakout for the former first overall pick. In his first seven starts as Drew Brees’ successor, Winston looked great. He was making fewer bad decisions and thrived in Sean Payton’s offense, throwing fewer interceptions and taking what opposing defenses gave him. His season ended up getting cut short before he could build off of that stretch of success, but there are plenty of reasons to believe he can continue that momentum into this year.

A couple of big reasons to believe in a Winston breakout in 2022 are his recent history and the fact that he’ll get a chance to play a full season. The Saints were able to get the best version of Winston by keeping him contained in Payton’s offense. That meant more focus on the run game with backs Alvin Kamara and Mark Ingram carrying the load as well as more play-action and short passes for Winston.

Even though Payton is gone, offensive coordinator Pete Carmichael is returning for a 14th season at the helm and will be looking to recreate that system. Extrapolating Winston’s stats in the first seven games over a full season, he was on pace for 34 touchdowns to just seven interceptions. Assuming he can thrive in the same kind of offense over a full season in 2022, Winston is going to have a real shot at bringing New Orleans back to the playoffs. In 2021, the Saints were on pace for 12 wins before their quarterback went down, which would have put them just behind the Buccaneers in the NFC South last season and firmly in playoff contention.

Bigger than Winston’s health and ability to play a full season are the huge upgrades in talent the Saints will have around him in 2022. Receiver Michael Thomas should finally be back after missing a year and a half with an ankle injury, and we’ve seen how much he’s been able to do with a quarterback that leans on short passes. In addition, they signed veteran receiver Jarvis Landry to give the receiving corps a little extra boost. And if that weren’t enough, New Orleans drafted Chris Olave, a dynamic player, elite route-runner, and deep threat out of Ohio State that has the chance to take the Saints’ offense to the next level.

In 2022, Winston will finally get the chance to play in his first full season as the Saints’ starter and so much of the team’s success seems to depend on how well he plays. It’s up to New Orleans to continue to pull the best out of Winston, and the brief track record of Winston’s play in a new system outside of Tampa Bay suggests they can and will get his best in 2022. Now that he’s in the same system under Carmichael for a full season with a much stronger cast of supporting characters around him, Winston’s 2022 setup has got all the makings of a breakout year.