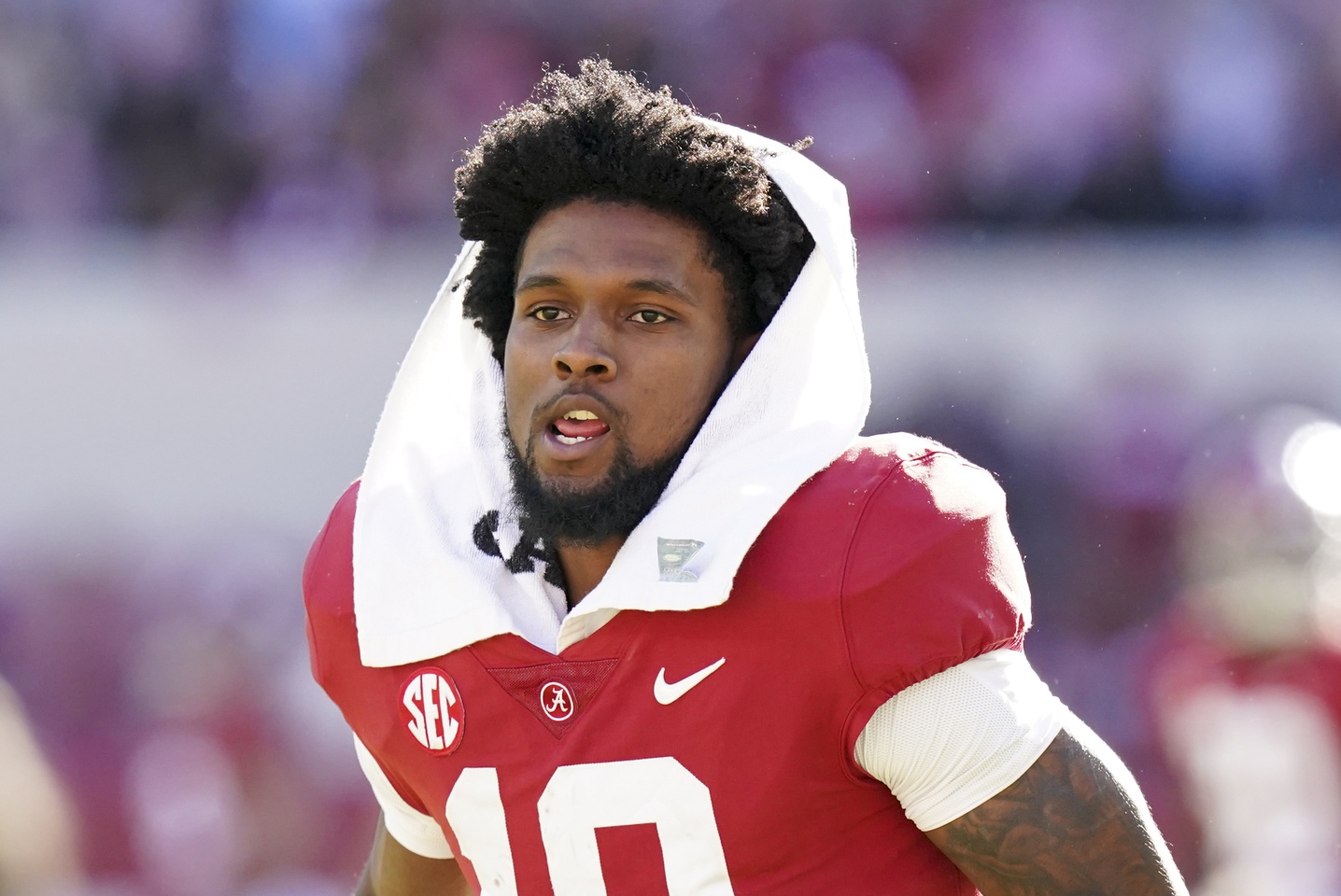 Alabama tight end Jahleel Billingsley shocked the college football world when multiple reports confirmed that he has officially entered the transfer portal ahead of the 2022 campaign. The news arrived just one day after Billingsley was held catchless in Georgia's triumph over Alabama in Monday's National Championship Game. Billingsley remains one of the most promising tight ends in the nation despite his disappointing season. Billingsley experienced a rather pedestrian campaign in 2021, recording just 17 receptions for 256 yards and three touchdowns in 10 appearances. It's less production than Billingsley strung together in 2020 despite playing in three fewer games (seven) a year ago. Billingsley struggled with drops, consistency, and focus issues throughout the season, and eventually fell behind Cameron Latu on the depth chart while landing in Nick Saban's dog house. It did not represent the step forward the Chicago, Illinois native was expected to take. Billingsley will now look to restore his reputation in a new offense, school, and environment. Billingsley's next destination will be a hot topic of discussion in the coming days. We've identified three fits that make sense on the surface.

Ohio State is going to go through some changes in the pass-catching department ahead of next season. Receivers Chris Olave and Garrett Wilson are entering the 2022 NFL Draft and leave a plethora of targets behind. Jaxon Smith-Njigba and Marvin Harrison Jr. should form a formidable duo in 2022, but adding another reliable target such as Billingsley would make sense. Starting tight end Jeremy Ruckert is also heading to the NFL, leaving the Buckeyes with some uncertainty at Billingsley's position. Fellow tight end Cade Stover spent time at linebacker near the end of the season, and it's unclear which position he best fits at going forward. Billingsley will undoubtedly hope to land at a powerhouse program that possesses an excellent quarterback under center. C.J. Stroud is an extremely talented quarterback that was a Heisman finalist in 2021. Another year of development should serve Stroud well as he prepares to take yet another sizable step forward. Billingsley would welcome the opportunity to work alongside such excellent playmakers.

New LSU head coach Brian Kelly is looking to restore the Tigers to prominence after a pair of disappointing seasons in Baton Rouge. The former Notre Dame head honcho was handed an extremely lucrative contract that lured him away from South Bend and expectations will be high. Kelly has his work cut out for him and he must improve an offense that lost its identity in 2021. New offensive coordinator Mike Denbrock has a history of working closely with tight ends, having previously coached the position at Notre Dame, Cincinnati, and Stanford. He's exactly the type of offensive mind that could get Billingsley back to reaching his full potential. The tight end position also happens to need addressing. Junior Kole Taylor, a former 3-star recruit, is currently LSU's only returning tight end that's on a scholarship. The position is relatively barren as things stand. Billingsley is clearly searching for a new destination that could help him hit the ground running while immediately catapulting himself to No. 1 on the team's depth chart. He could plausibly find that opportunity at another powerhouse program, LSU.

We're traveling off the beaten path for our third and final metaphorical destination. The Colorado State Rams may be a powerhouse school, but the program understands how to get top-notch production from the tight end position. Senior tight end Trey McBride experienced an extremely productive season in 2021, recording an astounding 90 receptions for 1,121 yards and a touchdown in 12 appearances. McBride has an excellent chance to be the first tight end selected in the 2022 NFL Draft. It's the exact type of glow-up Billingsley needs to experience in 2022 if he hopes to restore his reputation to prominence ahead of the 2023 NFL Draft. Colorado State will have a new head coach in 2022 in the form of Jay Norvell. Although the staff that coached McBride throughout the 2021 campaign has now departed the program, Norvell is an offensive-minded coach with NFL experience under his belt, having previously coached the tight ends position for the Oakland Raiders. If Billingsley is searching for a new home that will make targets and passing game production a priority for him, he can do a lot worse than Colorado State. 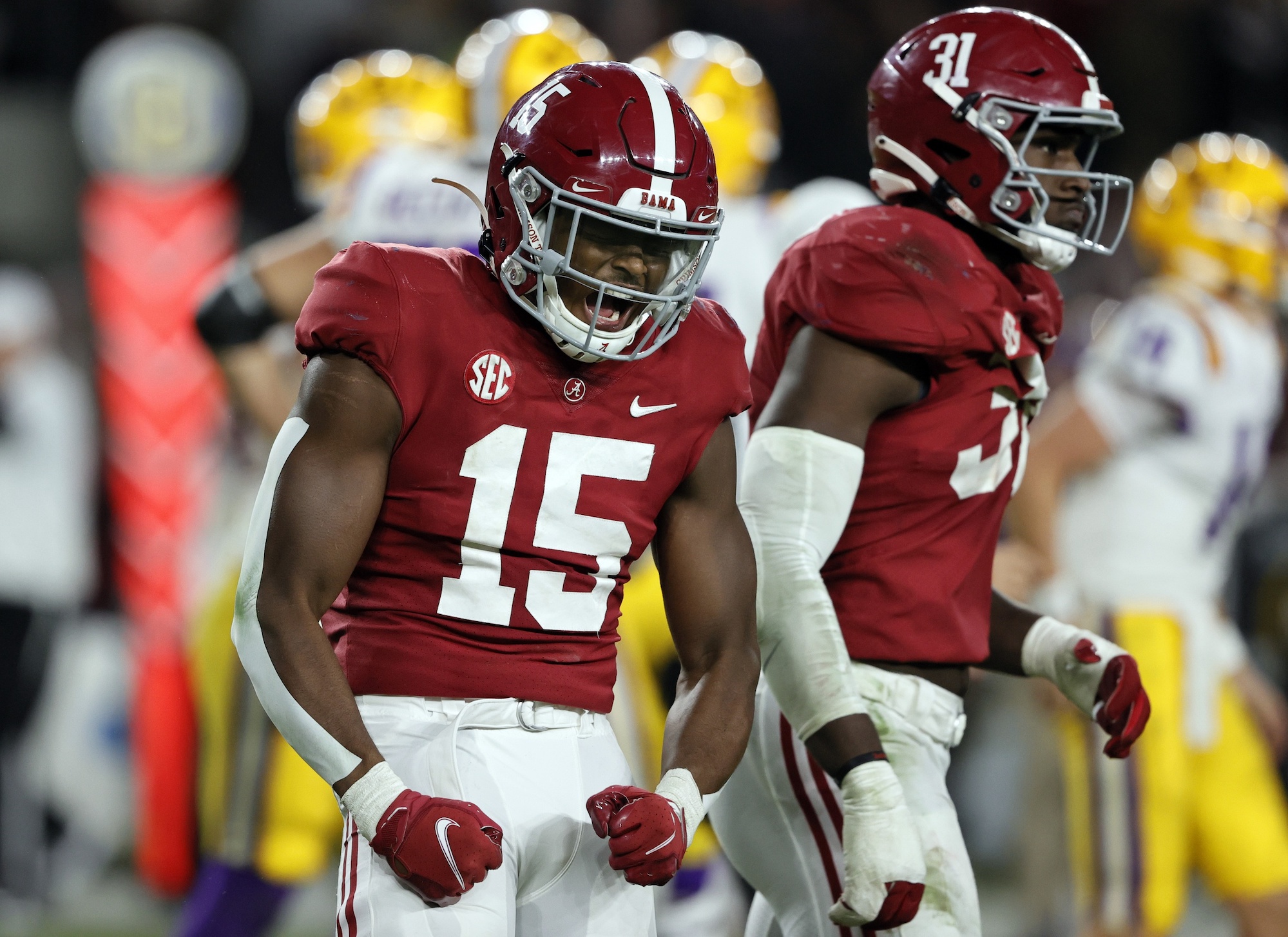