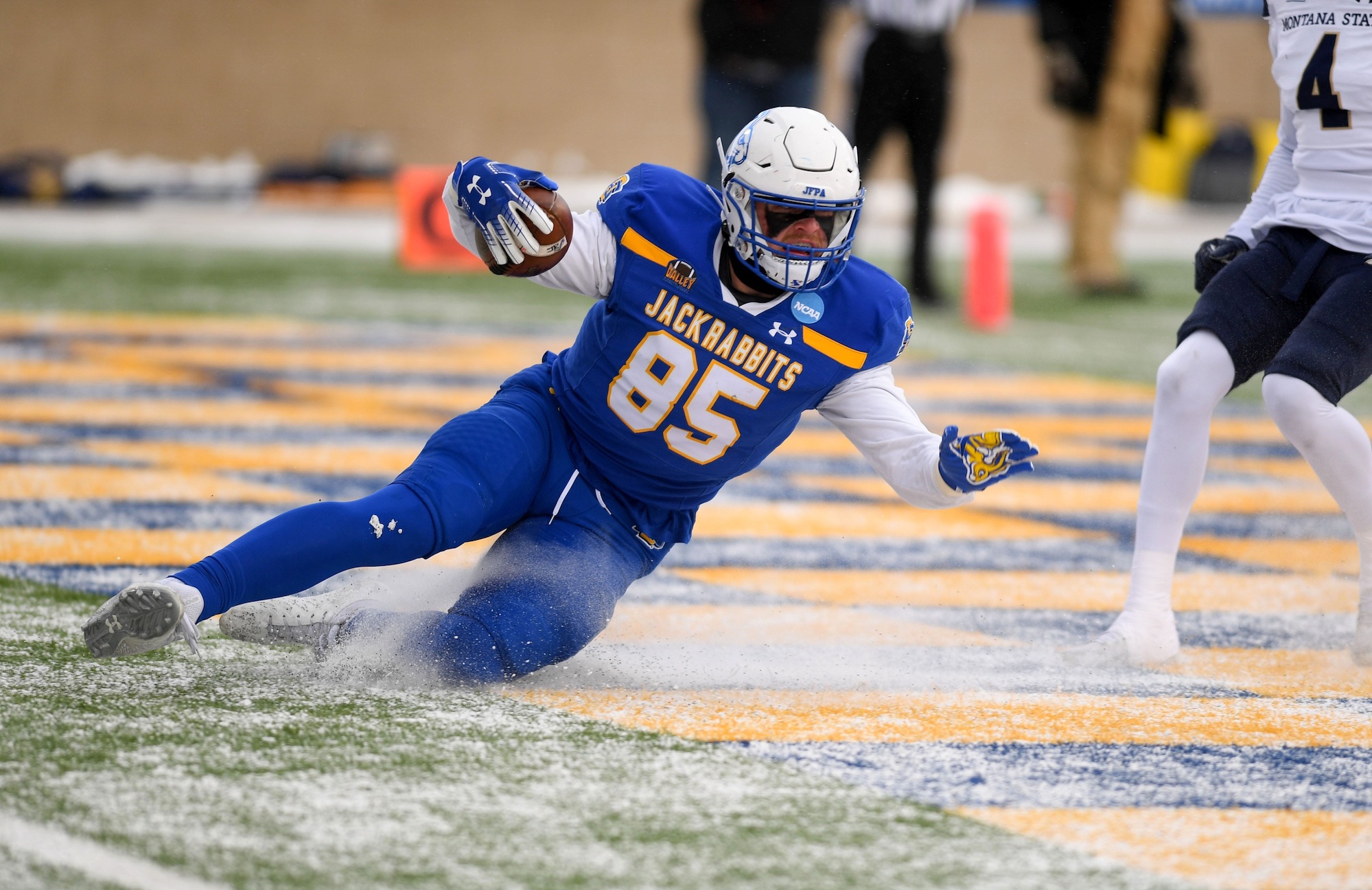 After going from worst to first, there remains a ton of meat left on the bone for the Jacksonville Jaguars moving into future campaigns. Doug Pederson’s arrival has provided a breath of fresh air into the lungs of the organization. Trevor Lawrence’s rapid progression into one of the AFC’s elite has raised the performance ceiling of the roster. And after finishing within the last four teams alive in the conference, a successful offseason this spring could see the Jaguars become the team to beat moving forward in the AFC South.

While we remain months away from April and things will change drastically as all-star events, the NFL Scouting Combine, pro days, and the interview process alter draft boards, here is an early seven-round mock (including scheme fit) of how the board could fall for GM Trent Baalke.

A physical corner that has no issue playing man or zone, outside to the boundary, or inside at nickel, Witherspoon is a one-size-fits-all piece that can play anywhere within the Jacksonville defense. His willingness to attack at the line of scrimmage pops off the screen and his ability to mirror routes at all three levels should allow him to become a high-level perimeter defender from day one. Jacksonville enjoyed success with Darious Williams and Tyson Campbell playing opposite, but moving Williams into the slot would showcase a nice trio of corners for Pederson to deploy.

I expect White to rise at the Senior Bowl to the point where he may not be available at No. 56 come draft weekend, but adding his inside-out skill set to a Jaguars front touting Travon Walker and Josh Allen entices me. Both Dawuane Smoot and Arden Key are free agents, and adding a man that can push the pocket from whatever alignment along the front four would add another body for opposing linemen to counter. He had seven sacks for the Yellow Jackets this fall.

One of the top ‘F’ tight ends in the class, Kraft would be an excellent addition whether Baalke decides to re-up with Evan Engram or not. Chris Manhertz and Dan Arnold are also expected to enter free agency, and with another flex weapon in the fold in Kraft, his athleticism and YAC ability could fit seamlessly as another weapon for Lawrence.

An upgrade from Tyler Shatley is needed, and Avila was one of the most dominant guards in the country this fall. A big man that can play on either side of the center, his ability to displace in the run and anchor in the passing game showcased an athlete that would slot nicely next to Luke Fortner.

I like what I saw from Andre Cisco this year, but the league lives in nickel and the more DBs that can wear a variety of hats remain king. Ward, a perimeter stalwart who has played all over the roof of the LSU defense this year, would be able to play high, work over the slot against TEs and WRs, and has no issue cracking pads near the line of scrimmage. I love his versatility, and I would expect him to slowly earn snaps for the Jaguars over Rashawn Jenkins as a starter in due time.

Marvin Jones Jr. is set to enter the open market. While Calvin Ridley could be a heck of an addition to pair with Christian Kirk and Zay Jones, adding Jarrett on a cheap rookie contract with 5-star pedigree out of high school could have the Jaguars oozing with talent on the perimeter. He’s bigger and faster than the aforementioned Jones Jr., and not being asked to be a highly featured weapon from day one would allow him to improve the finer details of his game before earning a high snap count.

Fresh bodies are needed up front and I expect Jacksonville to add a few in April. Walker Little allowed multiple pressures in three of his four starts, but as a second-rounder in 2021, he looks in line to earn more snaps with Jawaan Taylor entering free agency. Whether they want to play him on the left or right side, adding Warren would present Pederson with a swing option that has above-average hands and footwork in pass pro—where Jacksonville makes their money.

You can never have enough edge rushers and Ramirez was overwhelmingly dominant the last two years in the MAC. With 86 pressures and 20 sacks at 6-foot-2 and 250 pounds, Ramirez has some traits to like as a ball of clay worth molding into a potential designated pass rusher down the line. Working behind the likes of Walker and Allen would only improve his game.